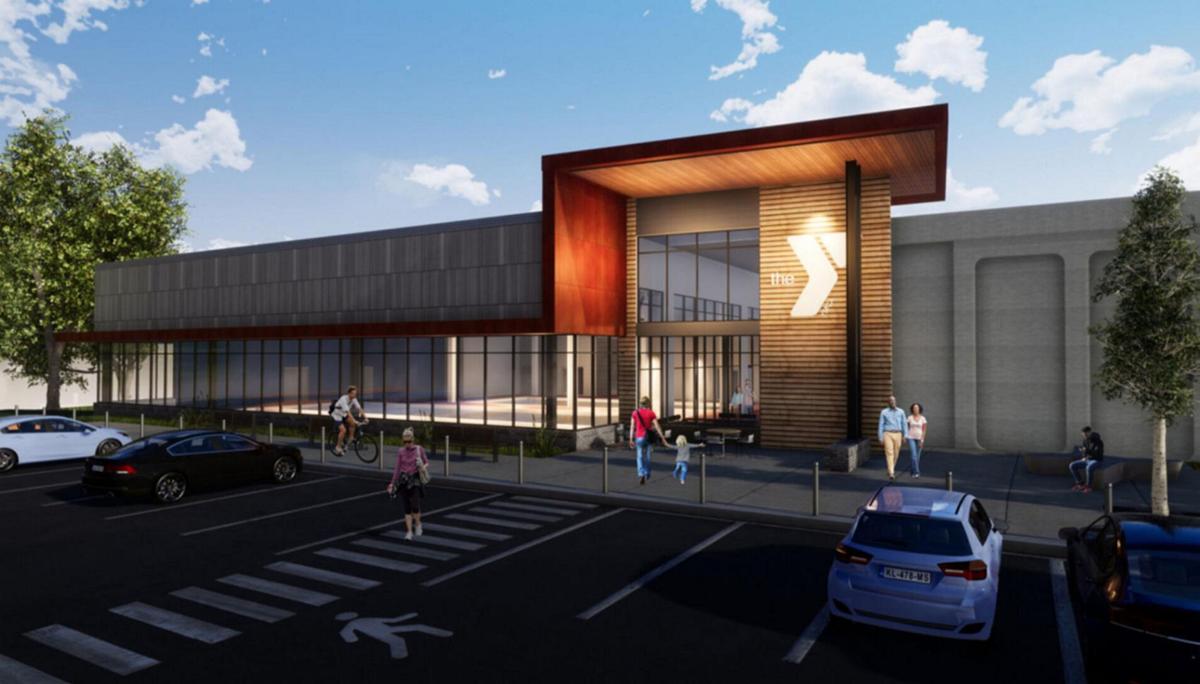 A rendering of the Watertown Family YMCA’s community center on Arsenal Street. 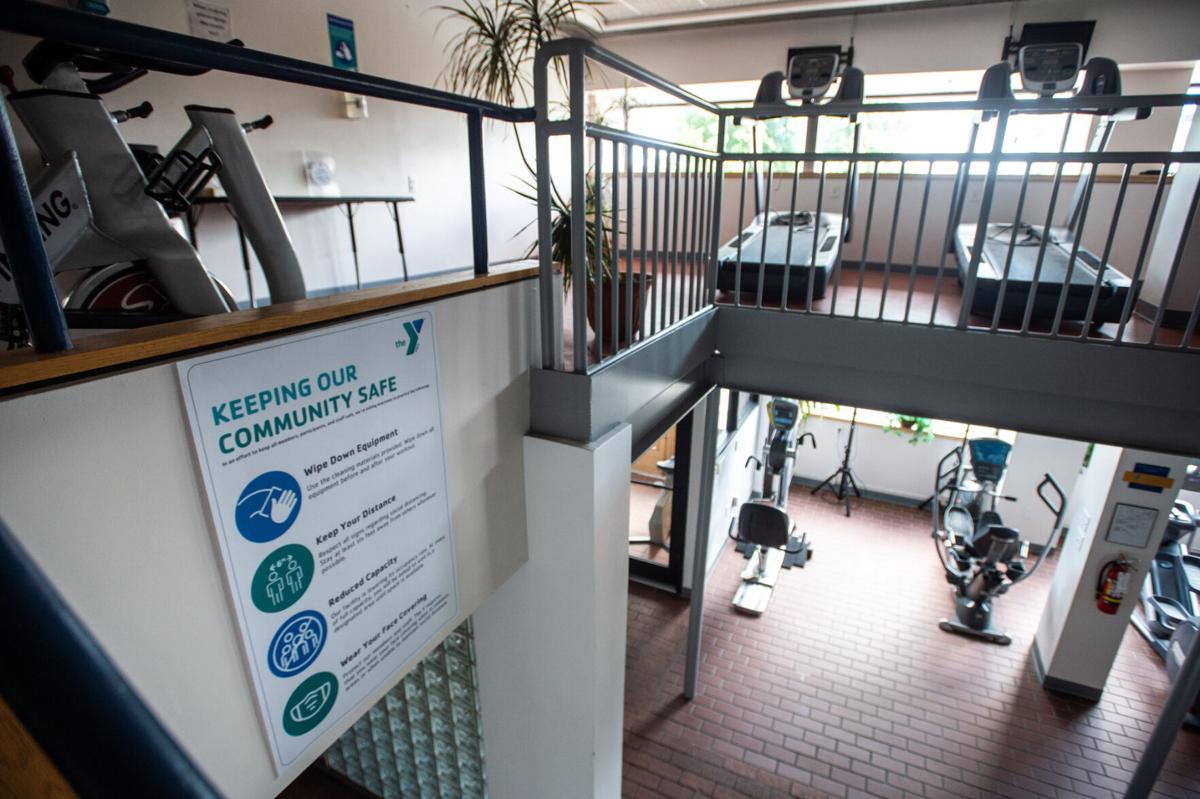 The Watertown Family YMCA on Washington Street reopened Aug. 31 at a limited capacity with health and safety measures in place to prevent the spread of the novel coronavirus. Kara Dry/Watertown Daily Times

A rendering of the Watertown Family YMCA’s community center on Arsenal Street.

The Watertown Family YMCA on Washington Street reopened Aug. 31 at a limited capacity with health and safety measures in place to prevent the spread of the novel coronavirus. Kara Dry/Watertown Daily Times

A federal grant will go a long way toward enabling to the Watertown Family YMCA to proceed with its planned community center.

Officials with the YMCA reached an agreement with the Jefferson County Industrial Development Agency in December to purchase about 60,000 square feet of the 76,000-square-foot Arsenal Street structure that previously housed Concentrix, a call center, for $500,000. The YMCA began exploring the idea of creating a community center after the city of Watertown received a $10 million grant through the state’s Downtown Revitalization Initiative in 2017.

The organization’s planned $18.1 million facility would include aquatics, racquet sports and a wellness facility. Some revenue sources for the project would come from YMCA debt financing as well as funds from Empire State Development. The project has received $2.133 million from the state’s Consolidated Funding Application program, operated by the New York State Energy Research and Development Authority.

The good news is the YMCA was informed that it has received $9 million from the Defense Community Infrastructure Pilot Program, overseen by the U.S. Department of Defense. U.S. Sen. Charles E. Schumer, D-N.Y., intervened by contacting Defense Secretary Mark T. Esper to promote the YMCA’s project.

This grant is designed to fund projects that improve the quality of life for military families. The Jefferson County Local Development Corp. applied for the funding on behalf of the YMCA.

On the evening of Sept. 17, Mr. Schumer announced that the Watertown Family YMCA had received the grant. YMCA Chief Executive Officer Denise K. Young was delighted with this development.

“That’s wonderful news,” she said, according to a story published Sept. 17 by the Watertown Daily Times. “I’m thrilled that the project can move forward.”

The building on Arsenal Street, originally a F.W. Woolworth department store, was previously used by a company called Convergys. This firm operated a call center and employed as many as 600 people.

But Concentrix bought the company in October 2018 and began laying off workers. Its closing was an unfortunate turn of events. Having the YMCA use part of the space in the building is definitely welcome news.

Developing a community center run by the Watertown Family YMCA in this space could have some real perks for the city. Offering a variety of activities, it would bring numerous people downtown.

Surrounding businesses can take advantage of the additional foot traffic. This also would allow the YMCA to fulfill a long-term goal of offering more programs.

“David J. Zembiec, Jefferson County Economic Development deputy CEO and Advocate Drum board member, said the project is the shot in the arm that downtown needs as the local economy still recovers from the coronavirus,” the Times article reported. “That’s because people won’t only go to the new community center, he said, but they’ll also patronage downtown businesses during their visit.”

The YMCA will soon launch its Transforming Our Community Capital Campaign to secure the rest of the funds needed for this project, so residents are encouraged to contribute what they can as a match to the federal grant. This is a great development for the organization, and the facility will truly enhance downtown.