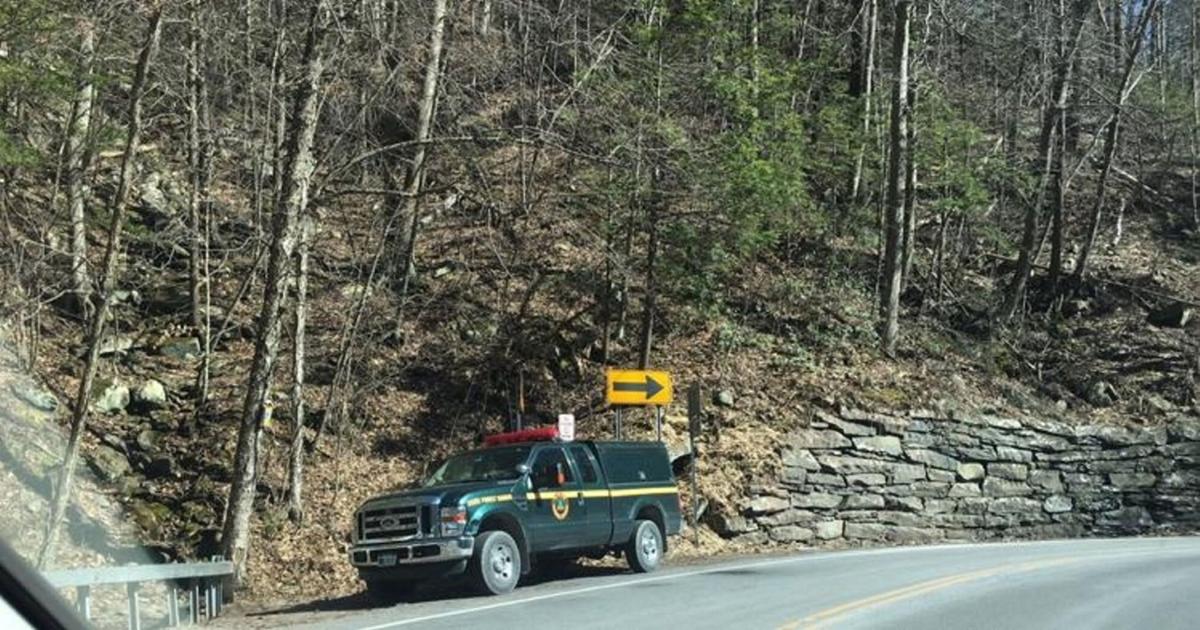 A state Department of Conservation ranger vehicle is parked near the lower falls entrance at Kaaterskill Wild Forest in April 2018. Johnson Newspapers 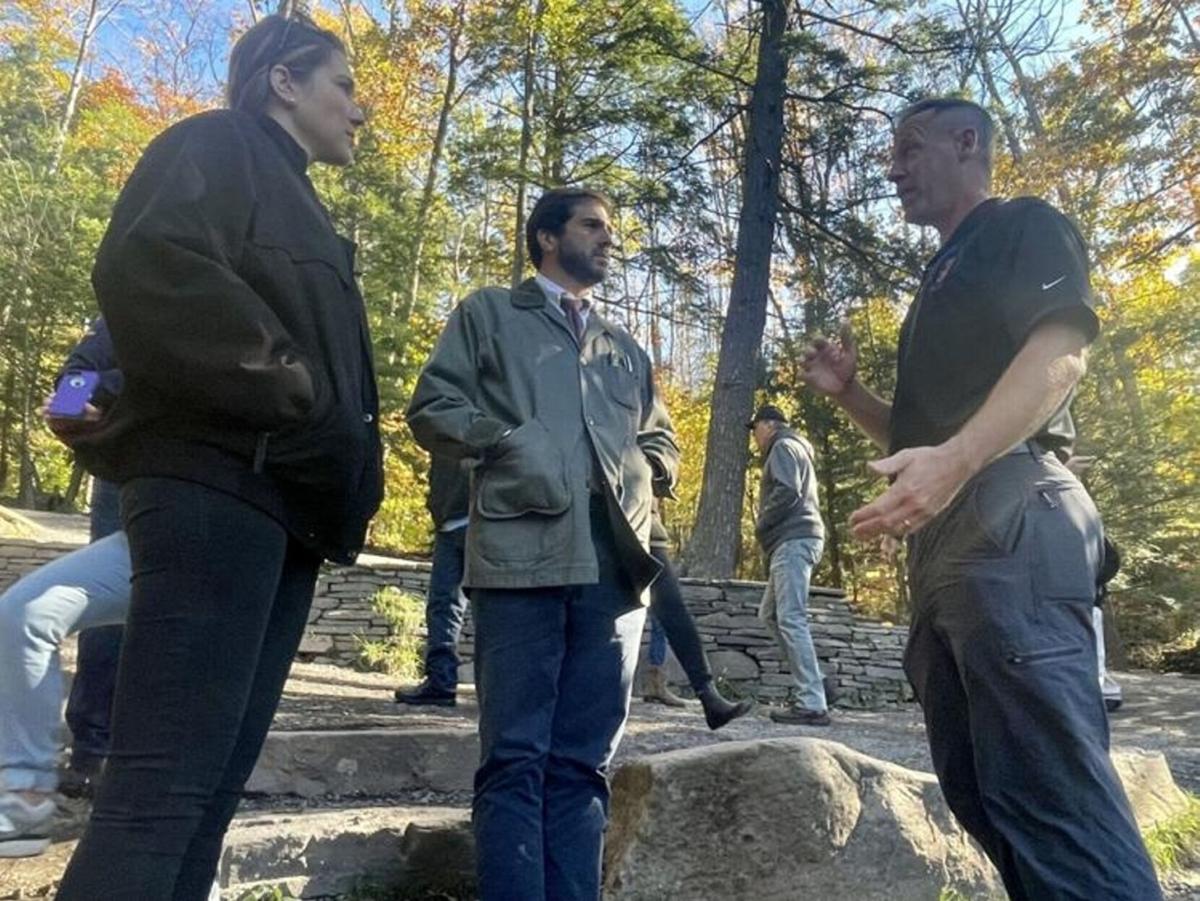 A state Department of Conservation ranger vehicle is parked near the lower falls entrance at Kaaterskill Wild Forest in April 2018. Johnson Newspapers

There’s a serious shortage of forest rangers and environmental officers for state parks, and authorities need to address this problem.

Visitation of the parks have increased during the novel coronavirus pandemic, and this makes sense. To ensure public safety while enjoying recreational activities, people wanted to be outdoors. Going to state parks was a good way to escape the feeling of isolation the pandemic brought on while minimizing the chance of spreading the virus to others.

In particular, residents of New York City and other densely populated regions have visited state parks in high numbers. This exposed the staffing problems the state is experiencing. More visitors mean more potential for unfortunate incidents, but personnel is in short supply.

“What we lack today is being able to meet them before they enter the woods — it’s the front-country interaction that we’re missing, so we can’t educate the users and tell them to be more prepared and what to bring or what they should expect when they enter the wildlife of New York state,” Lt. Dave Pachan, who represents forest rangers within the state Police Benevolent Association, said in a story published Oct. 19 by the Watertown Daily Times. “There would be a lot more face-to-face interaction. … We don’t do as much proactive stuff as we need to — it’s all reactionary.”

State Sens. Michelle Hinchey, D-Saugerties, and Andrew Gounardes, D-Brooklyn, toured Kaaterskill Falls on Oct. 19. Kaaterskill Falls is a two-stage waterfall on Spruce Creek in the eastern Catskill Mountains in Greene County. The legislators wanted “to see and discuss the impacts of additional visitors using the trail with the same, low number of rangers and environmental conservation officers,” the article reported.

“The state Department of Environmental Conservation administers 5.2 million acres across New York. The state had 124 forest rangers as of [Oct. 19], including supervisors, lieutenants and captains. Ninety-three serve as ground rangers to cover the 5.2 million acres — or about 58,000 acres for each of them to patrol each day. For perspective, the city of Buffalo, in Erie County, has about 33,000 acres,” according to the story. “New York State Police have about 5,000 officers to patrol the entire state. Two ground rangers are assigned to Kaaterskill Falls, which is a frequent attraction for visitors.”

There’s simply too much ground for staffers to cover. One issue is the modest wages offered to rangers. Many of them find better-paying jobs and move on.

“Recruiting and retaining ENCON or DEC officers, forest rangers, state Park Police and others is difficult, Pachan said, because New Yorkers who train to become a police officer go to work for State Police or other county or municipal agencies with better pay, benefits and retirement. The state has seen attrition of 78 Park Police officers in the last two years,” the article reported. “A bill, co-sponsored by Gounardes and Hinchey, passed the Legislature this session to establish a 20-year retirement plan for members or officers of state law enforcement, including environmental conservation officers, forest rangers, police officers within the DEC, regional state Park Police and university police officers.”

John Sheehan, director of communications for the Adirondack Council, said the group’s Forever Adirondacks campaign calls for 400 additional personnel for the DEC. These staffers would include researchers, engineers, field technicians, planners, stewards, caretakers, trail crew, and educators, he said. Sheehan added that it would take about $13.4 million to double and diversify the 134-ranger force statewide.

That’s a lot of money. But one way to handle this is to shift financial resources from closed state prisons to increase wages, retain more conservation personnel and stabilize jobs in affected regions, Sheehan said.

This is a good recommendation, and state authorities should strongly consider it. Enjoying the state parks requires a sufficient number of staffers to help keep visitors safe. Let’s make the best use of the money available to further this goal.