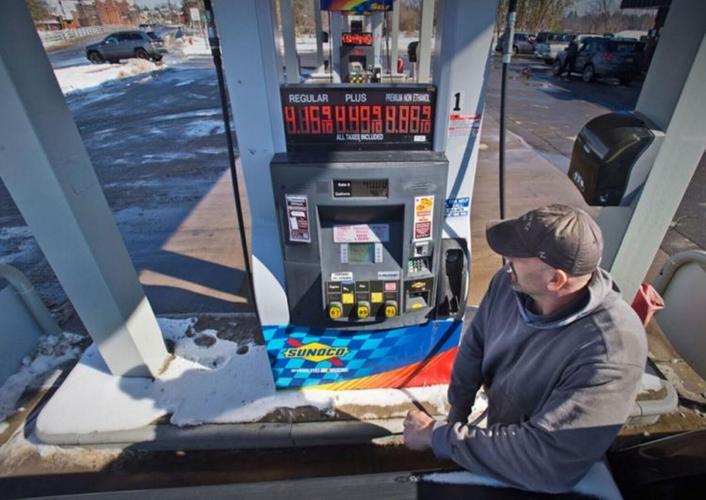 Residents from Jefferson, Lewis and St. Lawrence counties responded to questions on pertinent issues, including inflation, through a survey conducted by the Center for Community Studies at Jefferson Community College in Watertown. Christopher Lenney/Watertown Daily Times 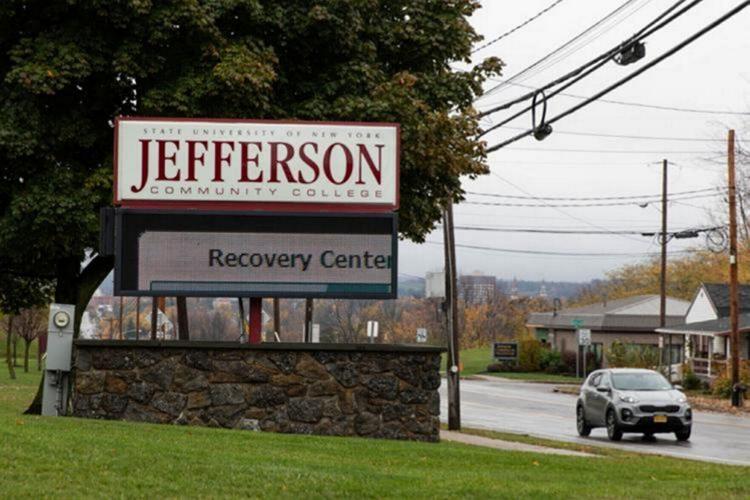 Residents from Jefferson, Lewis and St. Lawrence counties responded to questions on pertinent issues, including inflation, through a survey conducted by the Center for Community Studies at Jefferson Community College in Watertown. Christopher Lenney/Watertown Daily Times

Officials with the Center for Community Studies at JCC decided to ask respondents from Jefferson, Lewis and St. Lawrence counties questions for its annual survey all at the same time. In years past, the center interviewed residents of each county in separate sessions.

But this sometimes delayed the release of pertinent information by months. This year, people working on the project conducted surveys of individuals in all three counties and prepared a report in less than one month.

“On Tuesday, the center released its first North Country Current Issues Survey, which asked 1,457 residents in Jefferson, Lewis and St. Lawrence counties their opinions across 35 questions relating diversity, community services and issues, local government, the economy and employment. The margin of error is 3.1% in either direction for each regional metric, and ranges from 4.9% to 5.7% in either direction for the county-specific metrics. Joel F. LaLone, director of the Center for Community Studies and a professor of mathematics at JCC, said the combined survey happened much more quickly, and on a much wider scale than the center’s usual county-level surveys,” according to a story published Wednesday by the Watertown Daily Times. “That delay caused problems this year, when data from October 2021 was reported in March. Questions asked of respondents before the omicron surge of the coronavirus pandemic swept the north country — leading to one of the worst periods of infection and death the region has seen in the pandemic — were finally reported after the surge had already ended. … The Center for Community Studies, with its three professors working on the project part time and 60 students conducting research, began asking questions on April 12, and turned it all around with a full report and analysis in three weeks.”

This makes sense because many of the questions asked in the survey focused on issues common to all residents in the tri-county area. What’s also beneficial about how this survey was conducted is the fact that people can review the differences in each response to questions asked according to individual counties in addition to other demographic categories.

The Center for Community Studies asked representatives of various fields in the tri-county region to participate in discussions about the revised approach to the annual survey. Several members of the Watertown Daily Times editorial board were involved in this process, and we were pleased to have been asked to help chart the new direction.

“For the past 23 years, the community-based research center has completed annual surveys that have longitudinally trended quality-of-life community indicators in all three of Jefferson, Lewis and St. Lawrence Counties. The current study has changed the primary focus from trending community characteristics over time to a current assessment of important and emerging issues in the north country,” according to news release issued Tuesday by the center. “To address this new research objective in the Current Issues survey, the professional staff at the Center for Community Studies enlisted leaders and representatives of all three counties to create the survey instrument by identifying a wide variety of current local issues. This survey development group included individuals from the college, local government, county leadership, education, health care, nonprofit agency heads and the local media. The overall goal of this exercise is to scientifically sample and measure local public opinion to assist local leaders and elected officials in best making data-informed decisions.”

We congratulate the center’s staff members and JCC students who created this survey and made it available to the public. Readers are encouraged to review the results of the interviews at wdt.me/YwwGro.

How old is the vehicle you drive the most?