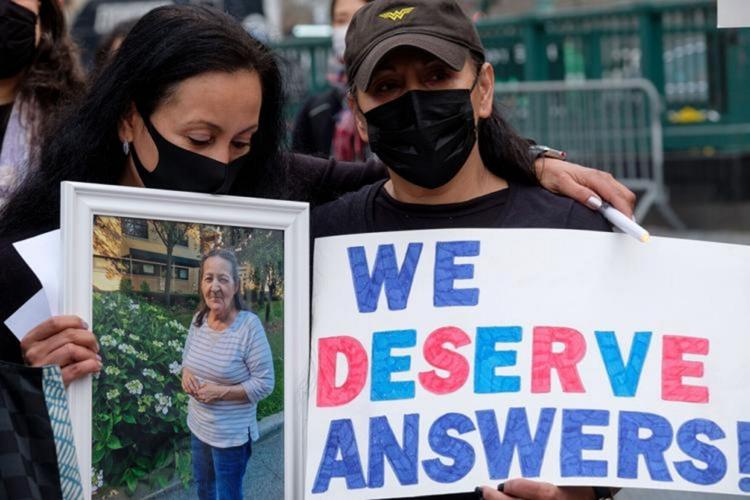 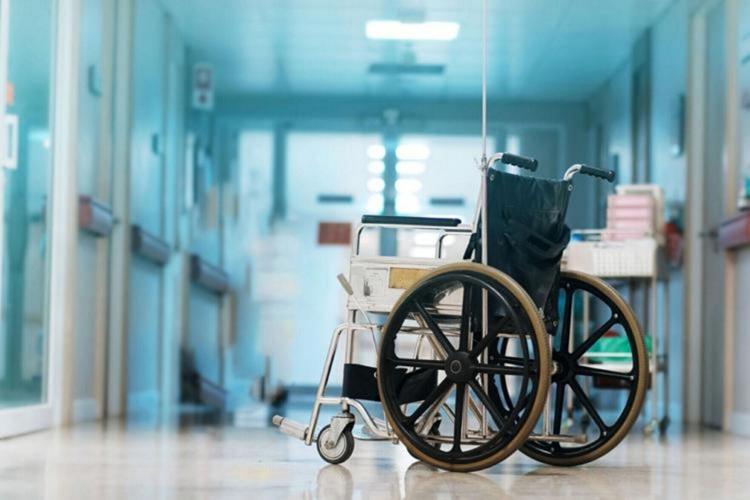 More than 36,500 complaints were lodged against nursing homes throughout New York state during the novel coronavirus pandemic. Dreamstime/Tribune News Service

More than 36,500 complaints were lodged against nursing homes throughout New York state during the novel coronavirus pandemic. Dreamstime/Tribune News Service

More than 35,600 complaints were lodged against nursing homes throughout the state during the novel coronavirus pandemic.

Stunningly, state Department of Health authorities deemed only 4% of them credible. All other complaints were declared to be unsubstantiated or remain unresolved.

This backlog of complaints was recently revealed through stories written by the USA TODAY Network New York, owned by Gannett Co. headquartered in Virginia. These newspapers include The Journal News in White Plains, which covers the Lower Hudson Valley region of Putnam, Rockland and Westchester counties.

“More than 35,600 nursing home complaints flooded into New York during the COVID-19 pandemic’s first two years as people raised concerns of neglect and other safety violations inside the facilities. But a strikingly high number of the complaint cases, about 96%, had been deemed unsubstantiated or remained unresolved earlier this year, a USA TODAY Network New York investigation found,” one article published May 23 reported. “State Health Department inspectors determined only about 4% of complaint cases were ‘substantiated’ or violated health and safety standards, according to an analysis of state data obtained via public records request. The review looked at cases between Jan. 1, 2020 and Jan. 14, 2022. The findings — which include newly reported details of each complaint filed against hundreds of nursing homes across New York — uncovered a backlog of complaints as COVID-19 ravaged nursing homes, killing more than 15,000 residents.

“Now, the USA TODAY Network is publishing the complaint data as part of its investigation, allowing people to search for complaints by facility, date, category and outcome. The information sheds new light on systemic failures of nursing home oversight and accountability during the pandemic,” according to the story. “State health officials declined to be interviewed as part of the reporting. They asserted in a statement that the complaint backlog was part of a national trend caused, in part, by federal policies under former President Donald Trump’s administration. The federal measures suspended many nursing home inspections from March to August 2020 — with the exception of abuse, neglect and immediate jeopardy concerns — to limit the spread of the coronavirus.”

The articles by the USA TODAY Network New York raise valid questions about the oversight that state officials gave to nursing homes during the pandemic. Serious concerns have already been expressed about how the state DOH documented the deaths of nursing home residents from COVID-19 under the administration of former Gov. Andrew M. Cuomo.

This investigation has prompted two state legislators to request an oversight hearing into how the state DOH handled these complaints. Assemblyman Ronald T. Kim, D-Queens, and Sen. Susan J. Serino, R-Hyde Park, want the Legislature to look into this matter and provide answers to families.

This shows the value of local journalism when it comes to issues of vital important to New Yorkers. We commend the USA TODAY Network New York for embarking on this work and presenting its findings.

We also urge lawmakers to hold its own investigation on this matter. People’s faith in this state agency has been hurt by its previous actions, and a strong effort must be made to repair the breach.

As reports of droughts and heat waves increase, are you more concerned about climate change?