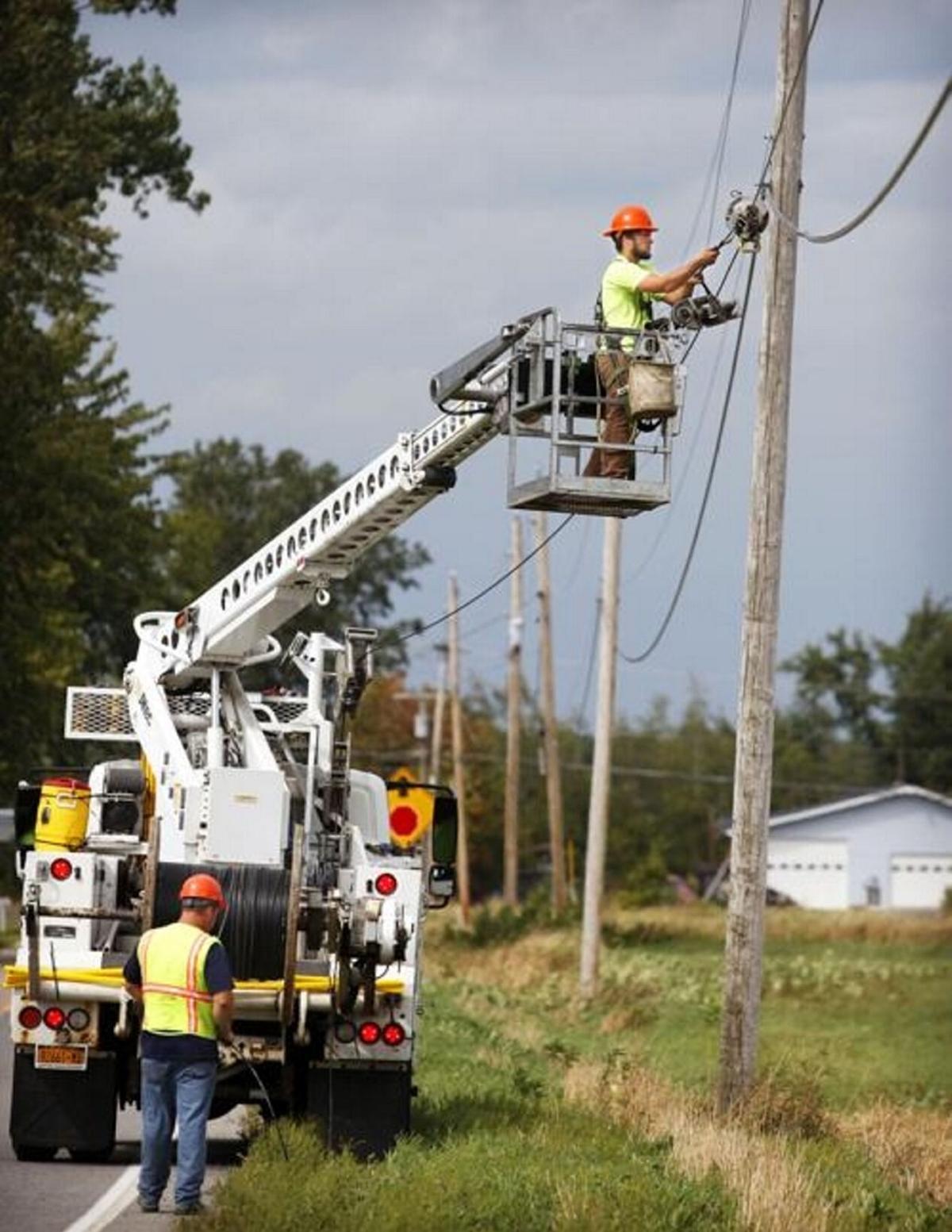 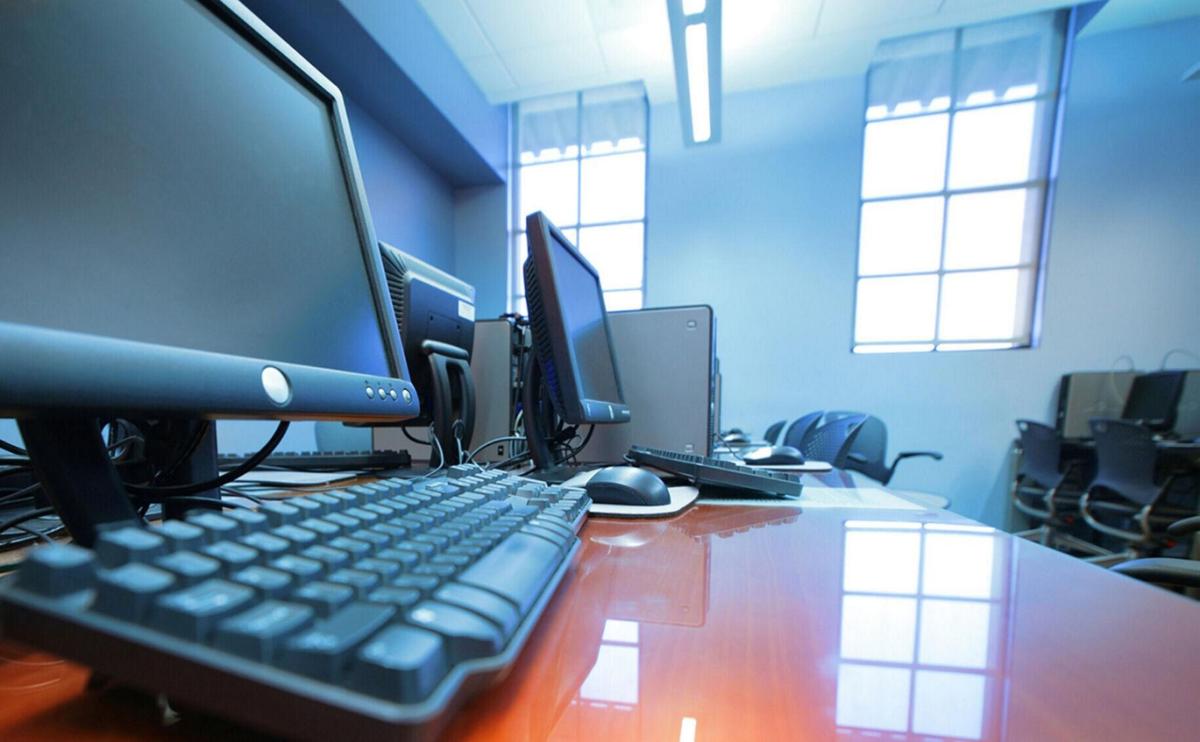 The state Department of Public Service has set a deadline of Feb. 28 for residents to take a survey as part of its Broadband Assessment Program.

Information gleaned from the survey will guide the agency in crafting its report on access to high-speed internet across New York. This will be helpful in determining how policymakers can proceed with plans to expand broadband throughout all regions.

However, many people who wanted to complete the survey weren’t able to do so — for a sadly ironic reason. The survey was initially only offered online, but they didn’t have this service.

In November, 43 state senators requested that a non-digital survey be made available. In early December, the state Department of Public Service added a hot line number (855-692-2627) for people to obtain a paper version of the survey to accommodate individuals who lack access to the internet.

“The Department of Public Service updated empirestatebroadband.com with the hot line number and details of how to receive a paper copy of the survey on Dec. 10, department officials said. Survey offerings were expanded, targeting New Yorkers without internet more than two weeks after 43 state senators in both major political parties sent a letter to state Public Service Commission Secretary Michelle L. Phillips on Nov. 22, urging for a non-digital survey option, accessible by phone and hard copies on paper, to get the most accurate picture of the state’s broadband connectivity,” according to a story published Dec. 25 by the Watertown Daily Times. “The 43 senators from across the state, led by Sen. Michelle Hinchey, D-Saugerties, said nearly 1 million New Yorkers continue to lack high-speed internet connection or affordable broadband services, citing a September 2021 report from state Comptroller Thomas P. DiNapoli’s office. Senators in districts across the state signed onto the letter — including Sens. George Borello, Daphne Jordan and Daniel Stec — and senators from New York City, the lower Hudson Valley, the Finger Lakes and Western New York. They requested the commission establish a phone number and printable survey to not alienate New Yorkers without broadband and continue to leave affected communities behind. Senators also asked for the commission to hold listening sessions in communities across the state known to have digital gaps.

“The commission submitted a response to Senate Central Staff, which was shared with Hinchey’s office, about the new hotline and option to mail the survey to residents. The hot line and mail-in option were not available when the survey was first announced Sept. 27. Data from the survey will be used to publish a report in spring 2022, including a detailed map of the state’s broadband access, and to conduct a comprehensive study on New York’s high-speed internet availability, reliability and cost. The Public Service Commission will hold two public hearings to solicit input from the public and other stakeholders, including internet service providers, telecommunications concerns, labor organizations, public safety organizations, health care, education, agricultural and other businesses or organizations after the survey collection concludes in February.”

While the dates for the public hearings have not yet been announced, we encourage residents to remain informed about this process and participate in any way they can. Expanding high-speed internet is critical for all New Yorkers.

State authorities botched it when they devised an online-only survey on access to broadband, so we commend everyone involved in correcting this oversight. This allows more people to express their views on this issue.

They should widely publicize the hot line number so those who lack access to the internet have it handy.