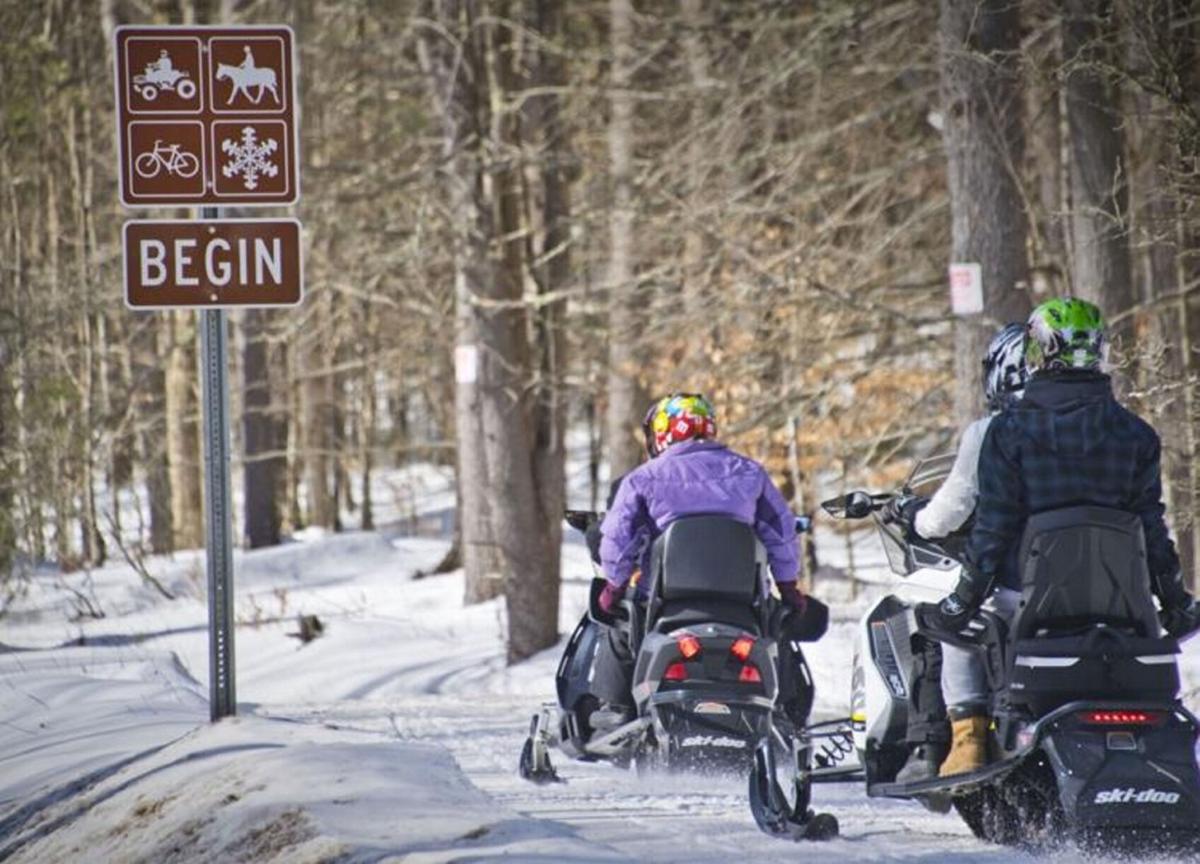 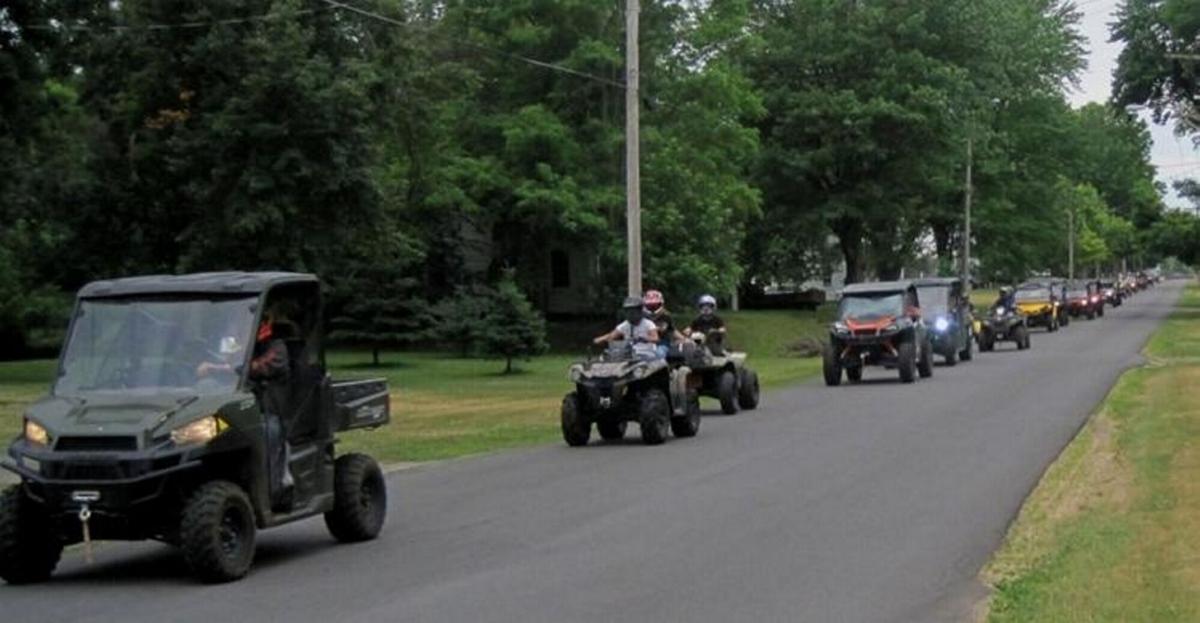 But maintaining the additional paths will require additional revenue. And the county is now requiring user fees to help pay for them.

“On June 1, St. Lawrence County began requiring permits for all-terrain vehicles and off-highway vehicles on the county’s multi-use trail system. These permits will be necessary to ride the vehicles on all of the trails in the St. Lawrence County multi-use trail system,” according to a story published Thursday by the Watertown Daily Times. “A map of the trail system can be found on the St. Lawrence County government webpage, Stlawco.org. Permits are $65 for the first ATV or OHV and $20 for each additional vehicle from the same household. ATV and OHV club members will receive a $20 discount, and three-day trail passes are available for $20 as well. Funds raised from these permits are dedicated to the upkeep, maintenance and expansion of the trail system. Deb Christy, president of the St. Lawrence County Snowmobile Association, said the money will go into a separate trail fund account. With this money, she said, they were approved to purchase a new $10,000 grader, and will now have the funds to buy gravel culverts as well as fuel to operate this new equipment.”

Highway Superintendent Don Chambers “said that as more areas of the trail were opened, it was ‘a natural progression that a permit system would be put in place.’ So far, Chambers said, the permit system seems to be successful, as the county has received a number of requests already for them,” the article reported. “The permits can be purchased at the same site and will be mailed. But the county is partnering with local businesses to sell permits directly.

The St. Lawrence County Board of Legislators approved the trail permitting plan earlier this year. Members of the board said this fulfills a long-term goal of theirs to expand recreational opportunities.

“The multi-use trail would extend from the northwest to the southeast portions of the county and is intended to allow activities ranging from snowshoeing and hiking to ATV riding for permitted users,” according to a story published Feb. 26 by the Watertown Daily Times. “The trail system would be funded by its users, who will pay an annual fee of [$65] for the purpose of maintaining and managing the system. The fee is comparable to that levied by Lewis County for its own trail system, which would connect with the proposed St. Lawrence County trail at the southwest. The proposed permitting process would not include additional access to the system in Lewis County.”

No one enjoys paying more money to make use of a government-controlled resource. But the county’s multi-use trail system is growing, which demands additional revenue.

Having people who use the trail system with motorized vehicles pay for permits makes sense. Maintaining the trail system this way is a better alternative to allocating more taxpayer money for it.

Permit fees are reasonable. And people who belong to local ATV or OHV club with an active trail agreement will receive a $20 discount. This is a prudent move by legislators, and we encourage residents to take advantage of the trail system.

Are these trails open to bicycles and equestrians? Are permits only for motorized?

Doomed to fail. This is as bad as having to pay to use the park pool. Just another tax…

Do you prefer to shop in person or online?