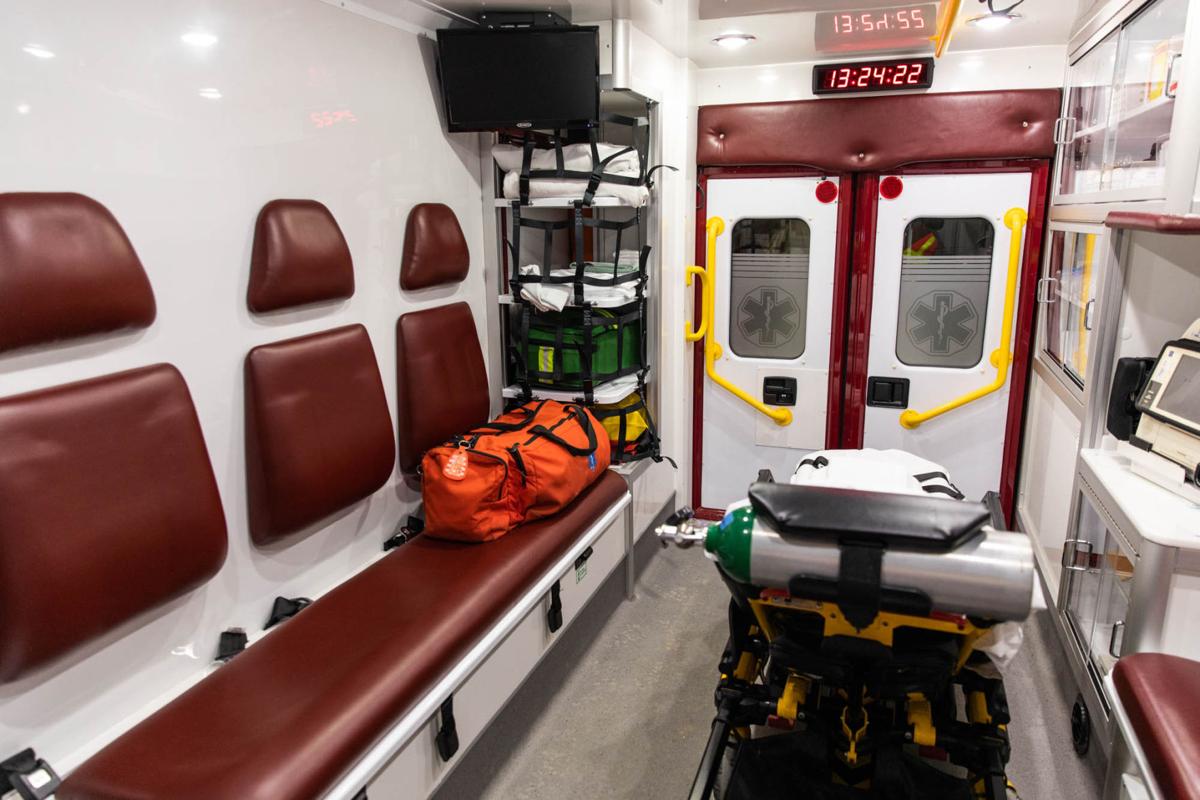 With only one ambulance service left in the town of Alexandria, members of the Town Board want to provide more support to the Alexandria Bay Volunteer Fire Department through a possible new tax. Sydney Schaefer/Watertown Daily Times 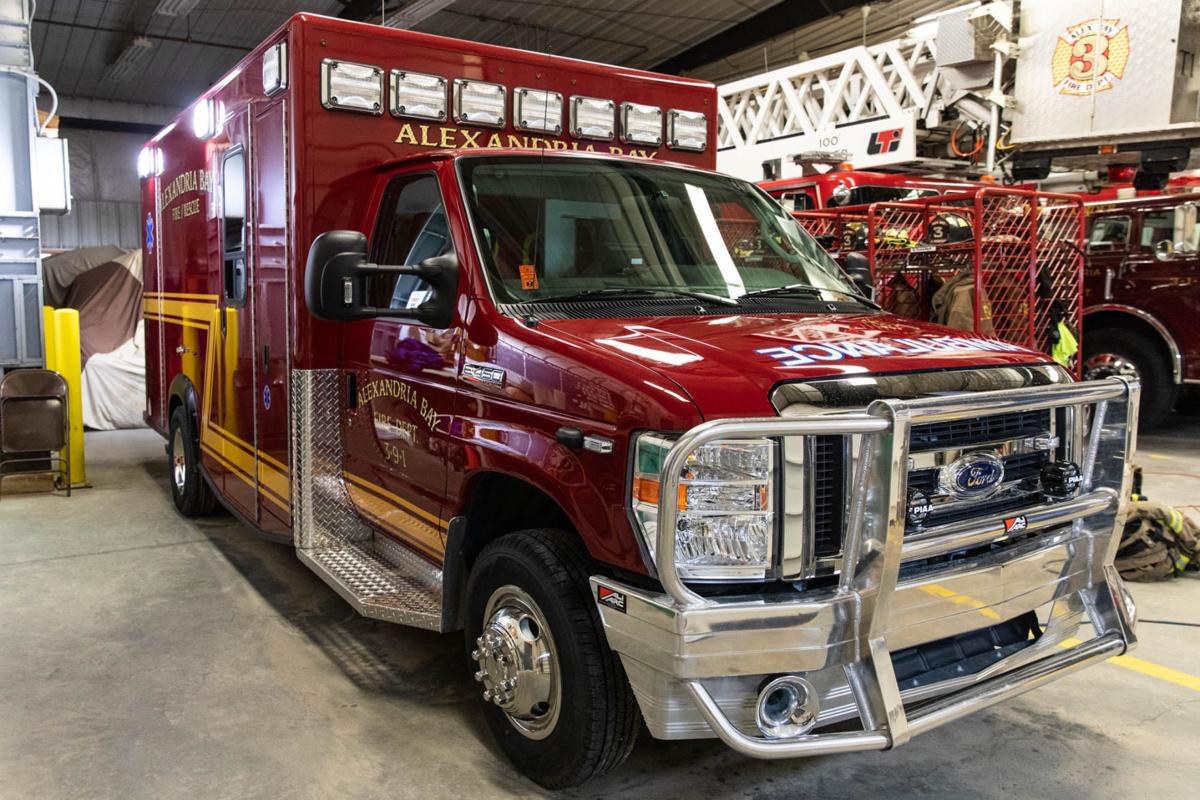 With only one ambulance service left in the town of Alexandria, members of the Town Board want to provide more support to the Alexandria Bay Volunteer Fire Department through a possible new tax. Sydney Schaefer/Watertown Daily Times

The word “tax” is a painful word for many elected officials to utter.

Who wants to shell out more of their hard-earned money to pay more taxes? Doesn’t the government get enough of our cash as it is? Those in public office have plenty of incentive to avoid this route at all costs.

But sometimes proposing a new tax is a necessary move. And authorities in the town of Alexandria have raised this as a possibility.

The Redwood Fire Department discontinued its ambulance service late last year. So the Alexandria Bay Volunteer Fire Department has stepped in to offer its assistance by transporting residents from outlaying parts of the town.

Members of the Town Board last year allocated $41,000 to the Alexandria Bay Volunteer Fire Department. This was to compensate the agency for the ambulance service it provides to the rest of the town.

They are now considering implementing a tax of 10 cents per $1,000 of assessed value. This would raise between $50,000 and $60,000 for the Fire Department. It would replace the money now designated in the town’s general fund for the ambulance service.

This would provide a good source of funding for the Alexandria Bay Volunteer Fire Department. Aside from the money it received last year from the town, the only revenue it gets is from village of Alexandria Bay residents. So compensating the department for serving other people throughout the town is appropriate.

The Alexandria Bay Volunteer Fire Department does not serve town residents who live on the island. So if they implement this tax, officials need to figure out how to collect from all town residents except those on Wellesley.

Getting this process right is imperative. Wellesley Island residents are not party to this situation and should not pay this tax.

“Cheryl VanBrocklin, second assistant chief for the village Fire Department, said she was aware of the proposed tax but has not spoken to officials. The ambulance service relies not only on municipal funds but also donations. Ms. VanBrocklin said the department fundraises and occasionally receives donations from the people transported to River Hospital or anywhere else by the ambulance,” according to the Times article. “The ambulance service has six volunteer emergency medical technicians as well as firefighters who volunteer to drive. It also has a contracted provider from Guilfoyle Ambulance Services in Watertown that awaits any calls at the station from 6:30 a.m. to 4:30 p.m. Monday through Friday, which Ms. VanBrocklin said is the largest expense for the service. The department recently purchased a second ambulance, which Ms. VanBrocklin said will be in service when the department receives the registration from the state Department of Motor Vehicles.”

This dedicated tax is the most sensible plan. It would guarantee this level of revenue so the Fire Department could continue to offer its ambulance service to residents throughout the town.

Any allocated funds from the Town Board would be subject to its shifting spending priorities. This also would free the money it’s giving to the department now for other necessary purposes.

Paying an additional tax is not a pleasant thought, but this is a vital service for residents. Enacting this measure would ensure it keeps going.

The author of this comment Ron Smith is a member of the North Country Regional EMS Council and is past chair of the CON Committee.

I had to use the Lewis County Rescue ambulance for a ten minute ride to the hospital.