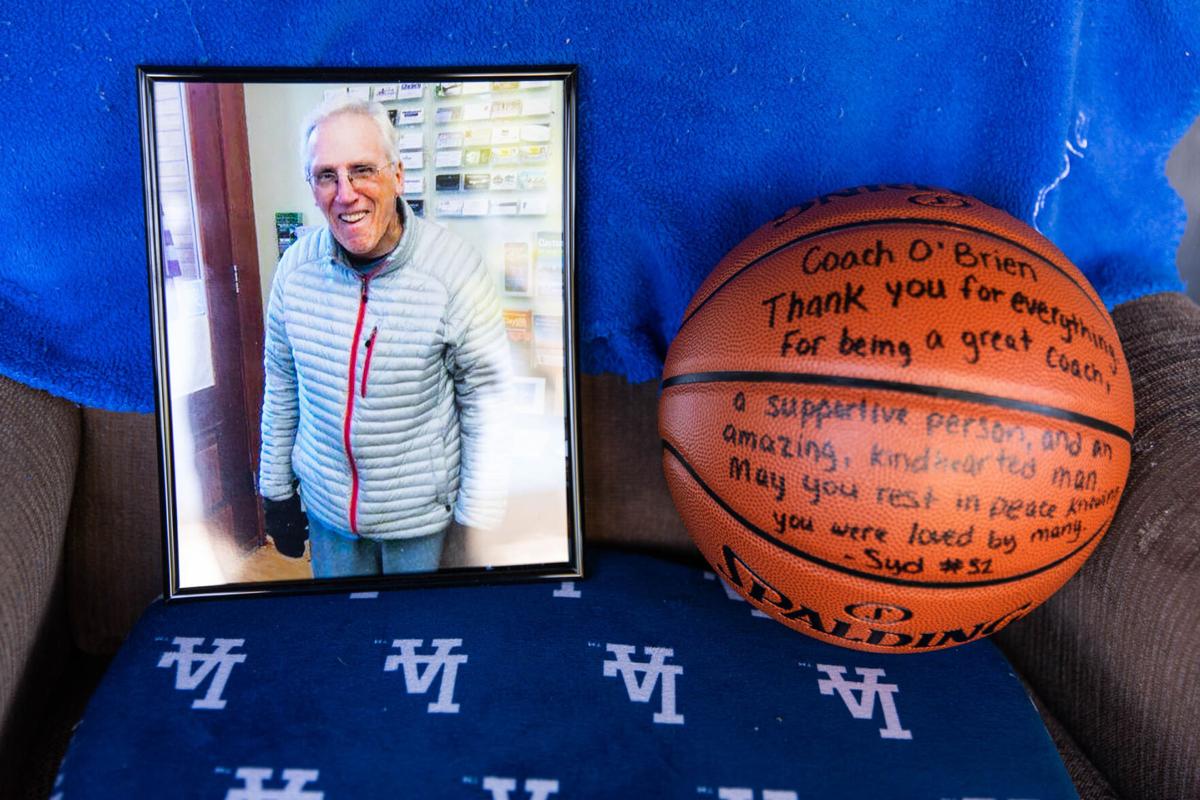 A framed photo of Leonard P. O’Brien sits among some of his cherished possessions on his favorite recliner on the porch of his home in Clayton. Mr. O’Brien died July 20 at the age of 79. Sydney Schaefer/Watertown Daily Times 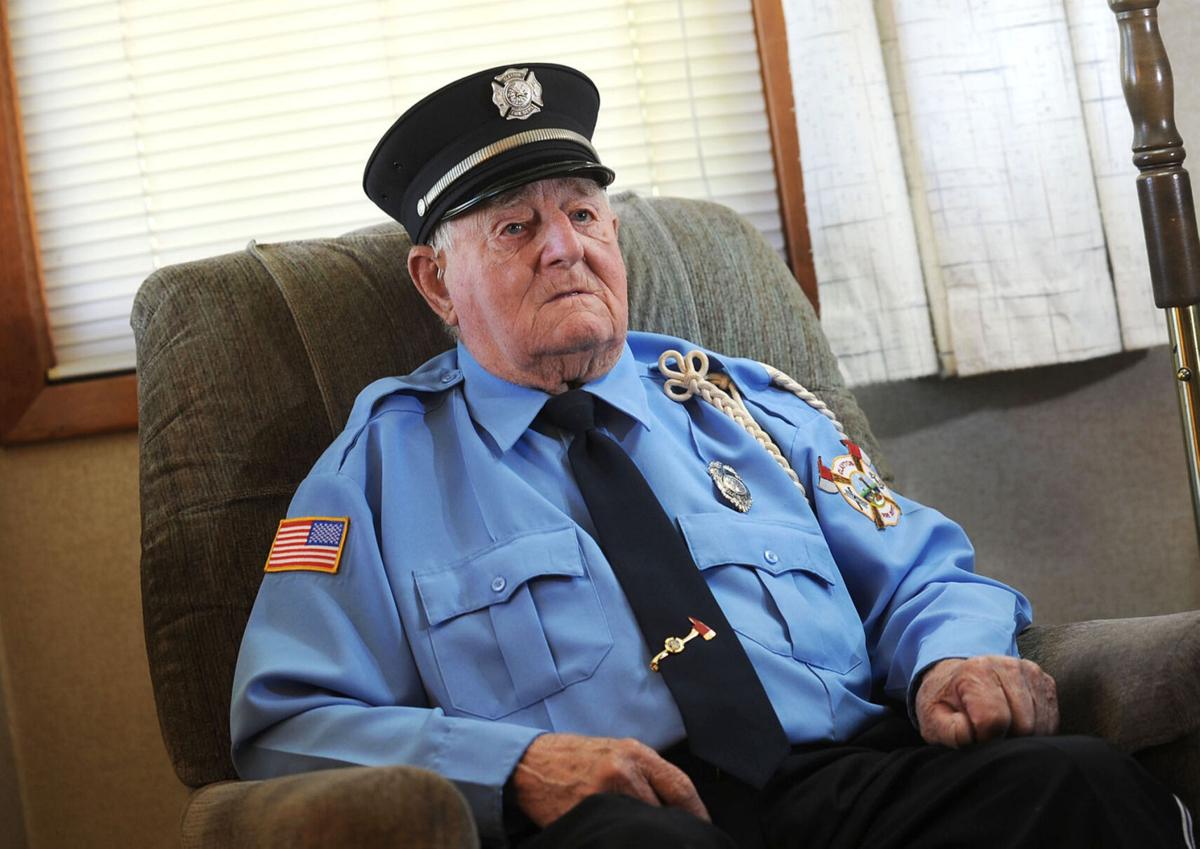 Charles G. Solar, who served as a volunteer firefighter in Clayton since 1941, is pictured at his home in 2011. He died July 31 at the age of 98. Watertown Daily Times

A framed photo of Leonard P. O’Brien sits among some of his cherished possessions on his favorite recliner on the porch of his home in Clayton. Mr. O’Brien died July 20 at the age of 79. Sydney Schaefer/Watertown Daily Times

Charles G. Solar, who served as a volunteer firefighter in Clayton since 1941, is pictured at his home in 2011. He died July 31 at the age of 98. Watertown Daily Times

Clayton residents feel the recent loss of two individuals who came to define the finest points of the community.

Leonard P. O’Brien died July 20 at the age of 79. He was deeply involved in youth sports for decades. Known as Obie, he worked as the bar manager for 23 years at O’Brien’s Restaurant & Bar and was the caretaker for the Custis family on Grindstone Island for 45 years.

Charles G. Solar, 98, died July 31. He was a member of the Clayton Volunteer Fire Department since 1941. He also served as superintendent of the village Department of Public Works, a town constable and village trustee.

The village of Clayton is rich in character, and these two men greatly enhanced this civic trait over the years.

“Mr. O’Brien ran the girls basketball program in Clayton for 25 years, Clayton Minor Hockey for 14 years and the Clayton Youth Commission for four years,” according to a story published July 26 by the Watertown Daily Times. “He was a communicant of St. Mary’s Church, where he was in charge of the congregation’s youth basketball team, winning a Watertown city championship.”

He had numerous connections throughout the community whom he relied on to make it possible for young people to become involved with local sports programs. He would recommend a child show up the next day for hockey practice, assuring the youth that all arrangements would be taken care of and equipment procured.

Clayton native Bruce T. MacFarlane called Mr. O’Brien, “The true ambassador for the place he loved.” It’s no surprise that he was named Clayton Citizen of the Year in 2003. He spent his life living up to this honor.

The same accolade was bestowed upon Mr. Solar. But he wasn’t just any Clayton Citizen of the Year — he was the first resident to win the award, back in 1970.

Mr. Solar was born in Clayton in 1922. In addition to his service to the village, Mr. Solar was a U.S. Army veteran from World War II.

He also was a crossing guard and served on the Clayton Cemetery board. In 2011, he was named honorary dock master “in recognition of his dedicated and outstanding service to the Clayton community,” according to his obituary.

“Mr. Solar loved the river village and as DPW superintendent and DPW employee from 1965 to 1984, knew its inner workings from top to bottom — the sewers to the light fixtures,” according to a story published Tuesday by the Watertown Daily Times. “But it was the love of the community and his daily interactions with people who call Clayton their home that endeared Mr. Solar to local residents.”

As a longtime village firefighter, Mr. Solar taught numerous Fire Department members the ropes of being in this industry.

“He was a mentor to me,” Fire Chief Christopher J. Barton said in the Times story. “He pretty much led us to where we are now. He’s a guy with 79 years of service when he passed away. That’s just unheard of.”

Civic involvement is essential for any community to thrive. Clayton has enjoyed the contributions of many of its residents, who have given of themselves to enhance the quality of life. We join the entire community in bidding a sad farewell to two of its pillars.

Two outstanding and forever memorable members of the Clayton community. Both will live on in the hearts and minds of all of us.

It makes me so proud to see how many people cherished my Uncle Leonard. He was an amazing man, and we all miss him, so much. Thank you for the beautiful article. Rest peacefully, Uncle, we love you.