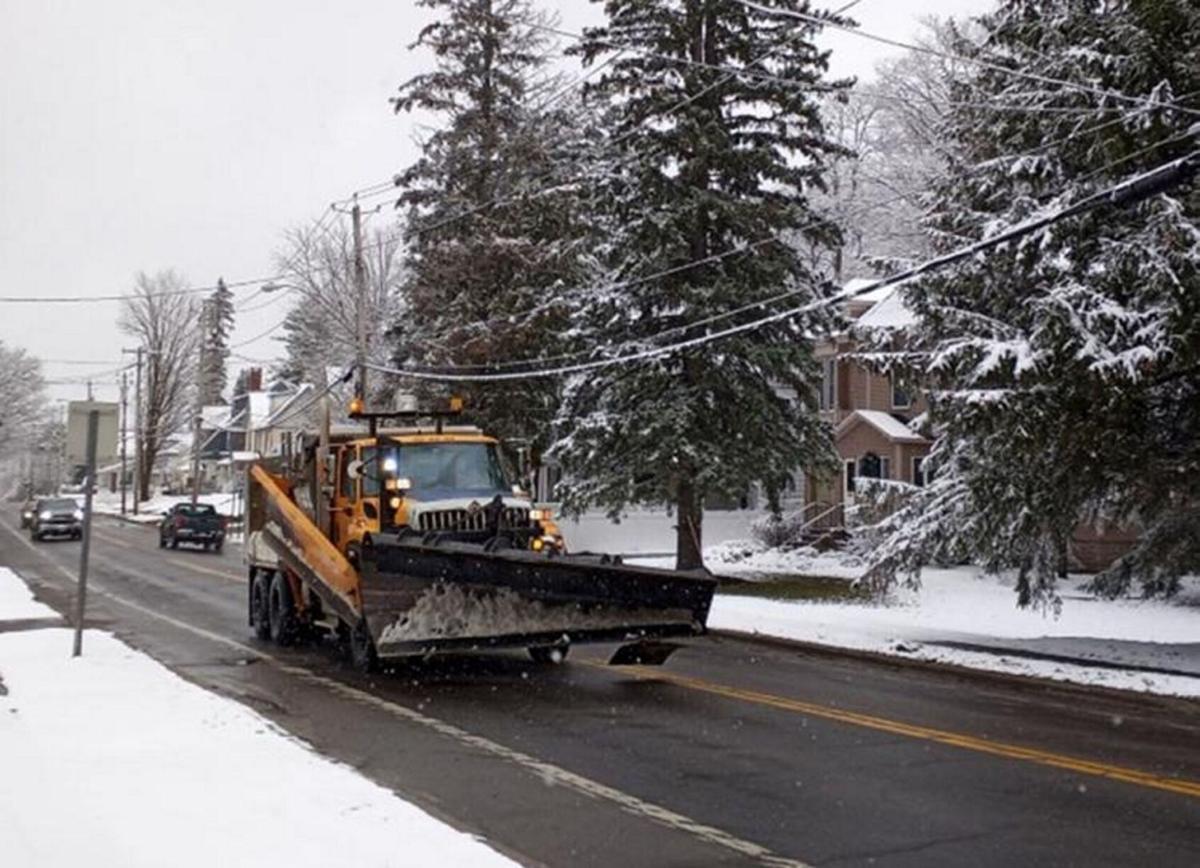 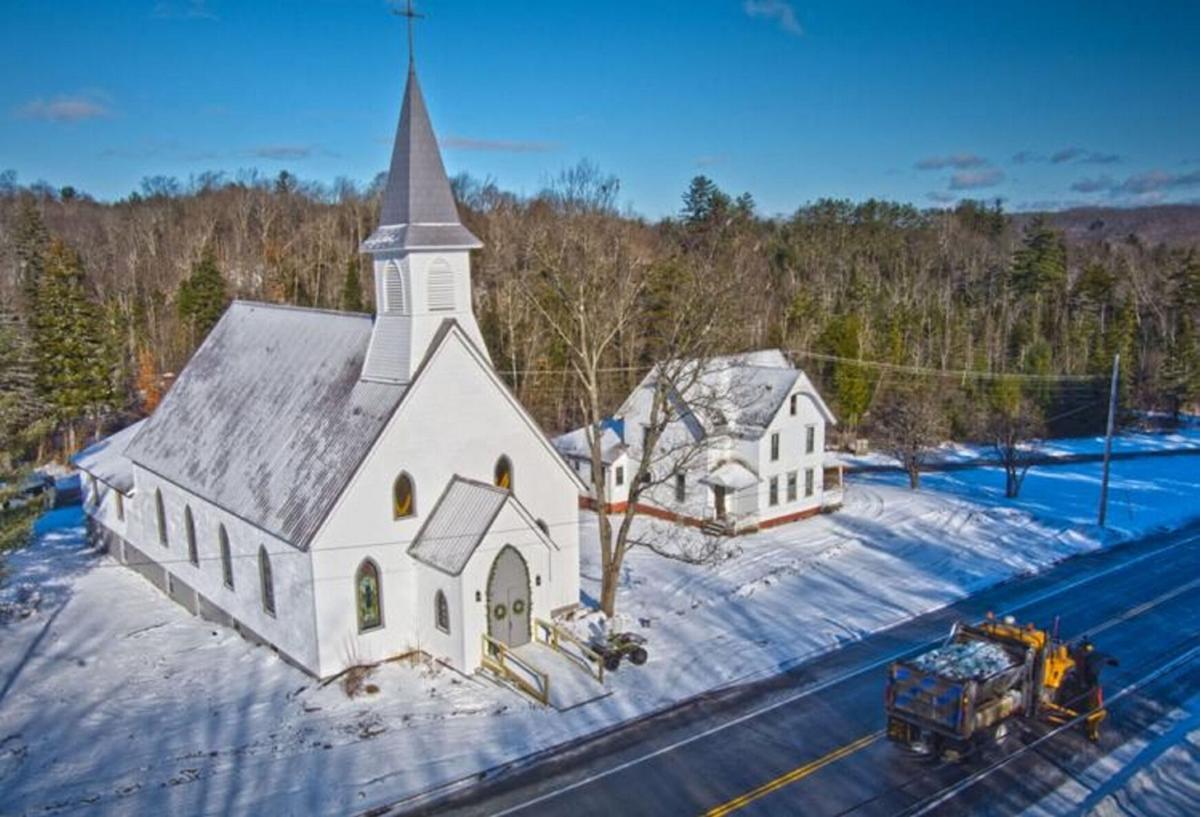 Now that a state group charged with studying the use of road salt in the Adirondacks has been compiled, members can begin the important work of identifying ways to better protect the environment.

On Dec. 16, Gov. Kathy Hochul announced the appointments made to the Adirondack Road Salt Reduction Task Force. Those named to the panel will focus on “reviewing and assessing the use of road salt, its [effects] on waterways and drinking water and related environmental concerns in the Adirondacks,” according to a story published Dec. 18 by the Watertown Daily Times. The group will be overseen by the state Department of Environmental Conservation; it will include representatives of the state departments of Transportation and Health.

“Protecting our environment is a high priority to my administration and appointments to this task force are long overdue,” Hochul said in a news release issued Dec. 16. “I have no doubt that this group of individuals will work tirelessly to protect our state from the adverse effects of road salt. We look forward to seeing this group finally convene and make progress in preventing further pollution to our waterways and our environment.”

But the deadlines for appointing members have passed, likely a result of the sexual harassment allegations made late last year against Cuomo. He resigned in August, and Hochul became governor.

“The now-formed group’s work is expected to start as early as the beginning of the new year, according to Connie Mandeville, communications coordinator for Jones. The task force is charged with researching alternatives to salt-spreading on winter roads and making recommendations for a three-year road salt application reduction pilot program while keeping highway safety a priority,” the article reported. “Of the 10 appointees, Hochul directly nominated four. Two were nominated by the temporary president of the Senate; two were nominated by the Assembly speaker; and one each was nominated by the minority leaders of the Senate and Assembly.”

Jones recognizes the importance of the work this task force will undertake. The Watertown Daily Times has reported extensively on problems caused by the use of road salt in Northern New York, which contaminated wells in the town of Orleans.

“Road salt has caused irrevocable damage to our environment and waterways, contaminating drinking water supply for homeowners for far too long,” Jones said in a statement. “It is great news that the governor has approved the appointments to the Adirondack road salt reduction task force so that the state can implement a pilot plan and test program.

“Everyone has the right to clean water and that is why I am proud to have authored the bill that created this task force,” he added. “Contaminated drinking water due to road salt has been an issue for homeowners across the north country and Adirondack region for far too long, and this task force will finally be able to address this issue.”

The formation of this task force is a good move forward in ensuring the problems caused by road salt are minimized. If this group can develop practical solutions for the Adirondack region, perhaps these ideas can be implemented more broadly throughout New York.