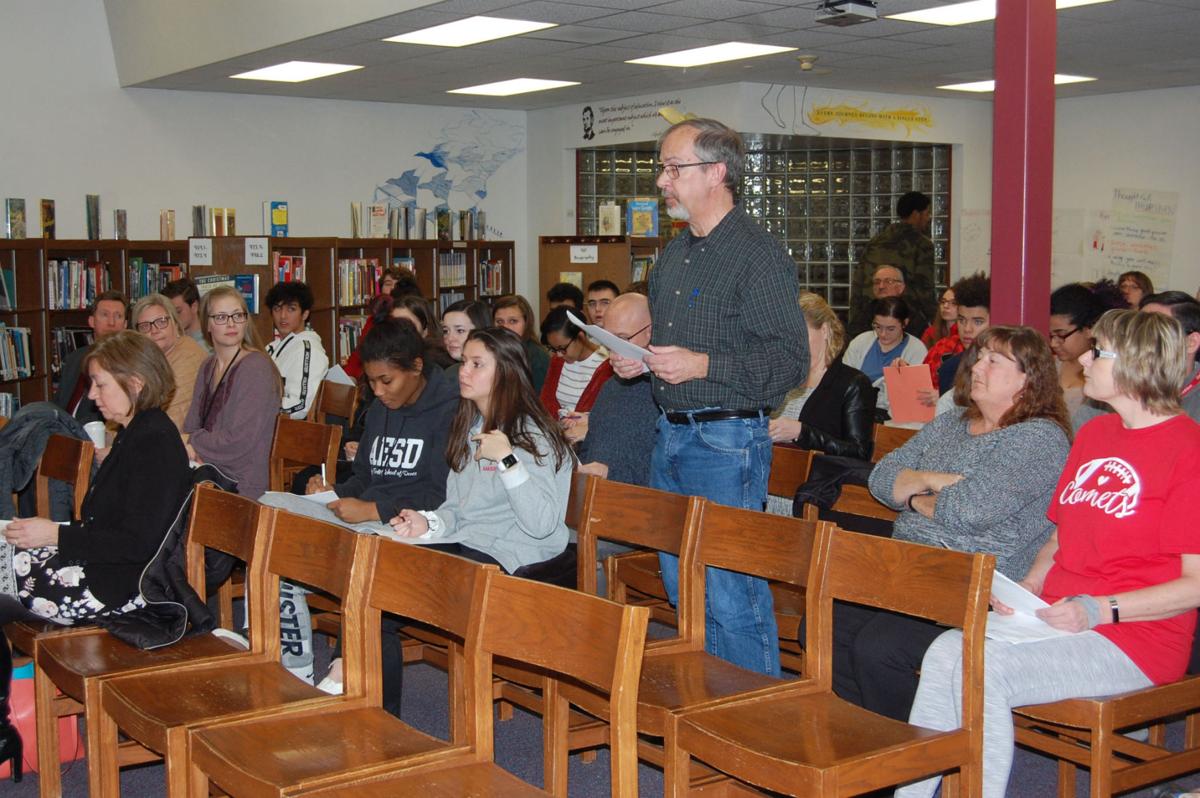 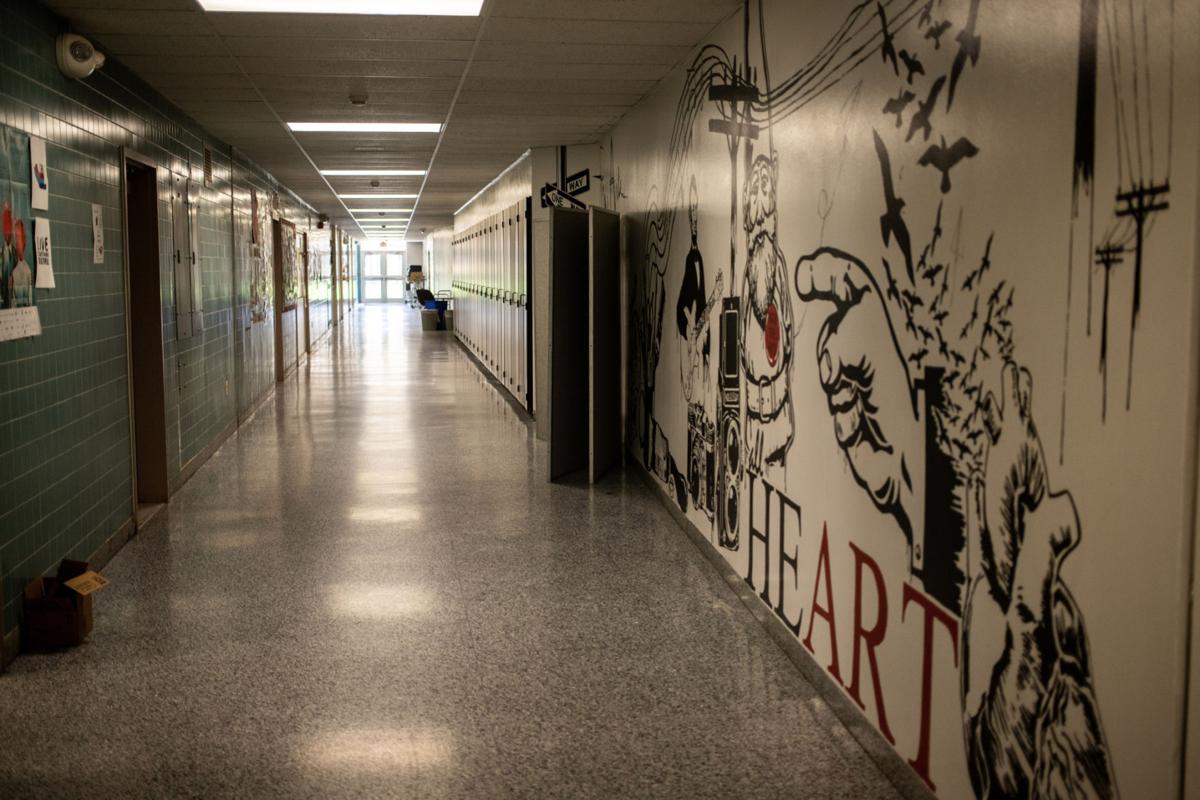 Having served in education for many years, Peter J. Turner had a vision for his retirement.

Mr. Turner left again in 2007. After serving as a superintendent in Champlain, he took over this position in Carthage in 2012.

His initial plan was to retire Dec. 31. But then he decided to stay on until the end of the academic year while Board of Education members searched for a successor.

This doesn’t sound like an unreasonable plan. What would be the harm of allowing a veteran superintendent to remain in his job during this transition?

“As part of the settlement agreement, Mr. Turner was paid a total of $180,348 — $87,750 in salary, $22,668 in vacation time, $7,930 in sick days and $32,000 in a retirement incentive,” a story published Tuesday by the Watertown Daily Times reported. “According to the retired superintendent, the amount is what he would have been paid if he had stayed in his position until June, minus any vacation taken. Mr. Turner was reportedly paid an additional $30,000 for signing the agreement, and he and his wife will receive health and dental benefits for life with the district paying 85 percent of the premiums.”

Mr. Turner attended the board meeting Monday and spoke publicly about his departure for the first time. He said that throughout the ordeal, district officials did not afford him the opportunity to address their concerns.

“On Dec. 17, 2019, the board met in executive session to discuss my employment. No details were given, and there is no evidence of any intent to investigate anything. The next thing I knew, negotiations for a separation agreement commenced,” he read from a statement to board members. As a loyal 25-year employee I deserved better. The U.S. Constitution guarantees the right to face your accusers. This right was denied to me. I was never asked to respond to any allegations. In typical board fashion, there was no desire to gather additional facts. The residents of this district deserve better from the board. Perhaps a better way to handle this situation would have been to invite me to that executive session to hear my side. If I had the opportunity to look each board member in the eye and hear the concerns, this could have ended differently. If all seven board members had the resolve to look me in the eye and tell me it was time to leave, I would have left.”

Mr. Turner said the board spent more money than it should have to push him out the door. It could have saved “tens of thousands of dollars” if he had been allowed to retire on a previously planned date. And the board spent more than $160 to have his personal effects shipped to his home through the U.S. Postal Service rather than permit him to pick them up himself.

This willingness to needlessly throw away money shows that board members were more bent on displaying acrimony than fiscal responsibility. If they had a legitimate concern about Mr. Turner’s ongoing presence, they should have confronted him about this — but they didn’t.

Mr. Turner deserved to be informed why he was being dismissed. Taxpayers need to feel confidence that their elected representatives are acting in their best interests. This school board failed on both fronts.

And you really believe that he doesn't know why he was dismissed?