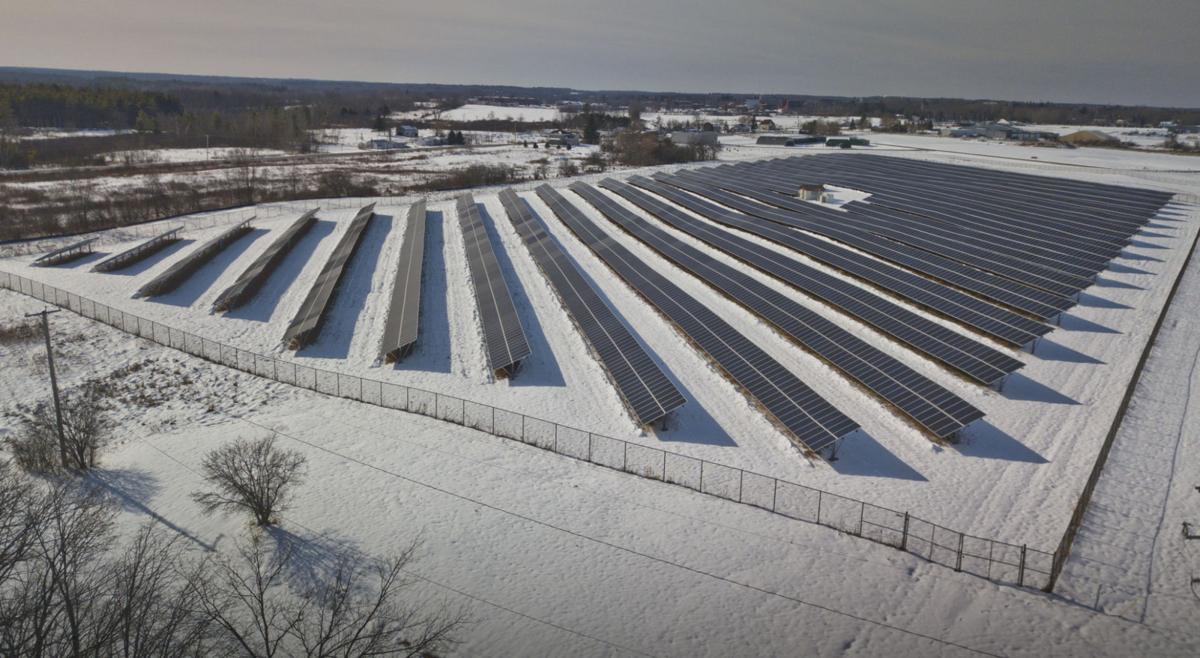 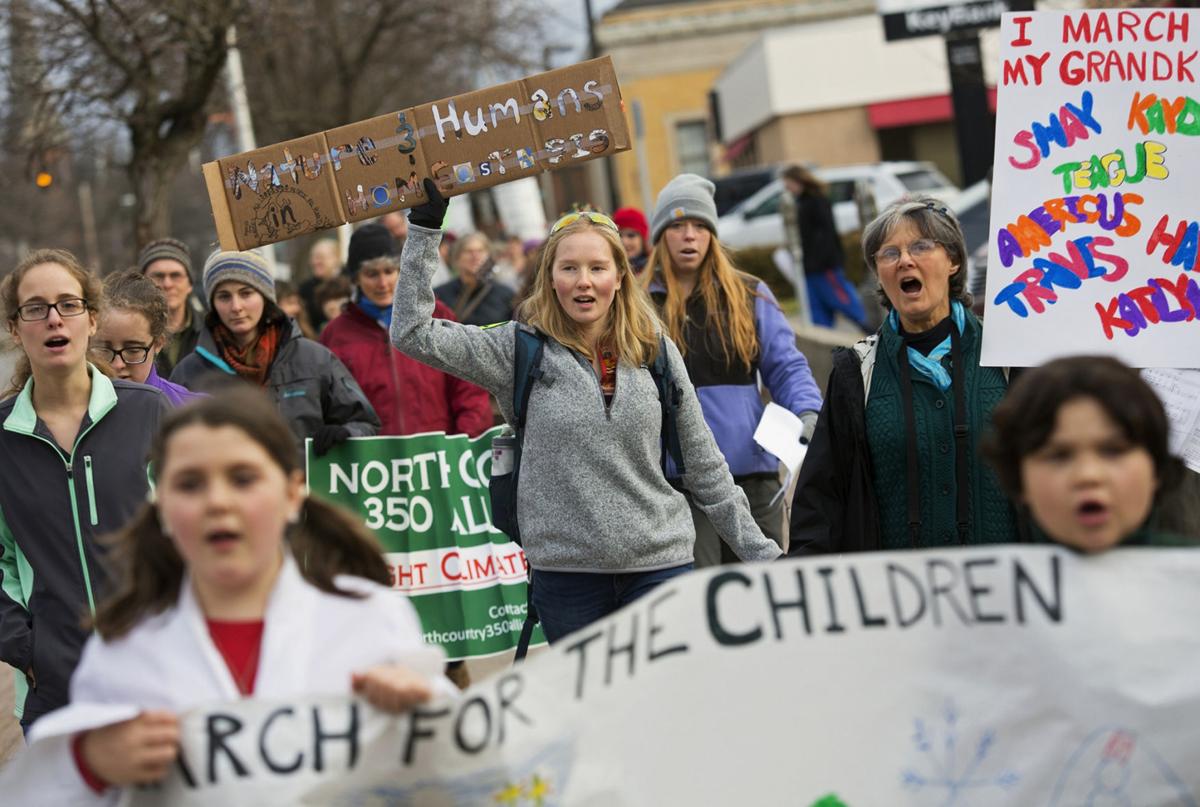 Sonja Gagen, an environmental engineering major at Clarkson University, marches through downtown Potsdam in 2015 during a Climate March for Our Children, hosted by the North Country 350 Alliance. Watertown Daily Times

Sonja Gagen, an environmental engineering major at Clarkson University, marches through downtown Potsdam in 2015 during a Climate March for Our Children, hosted by the North Country 350 Alliance. Watertown Daily Times

The faculty, staff and students at Clarkson University have been at the forefront of the push for green energy in Northern New York.

In 2009, the school joined a scientific consortium to persuade New York officials to invest in a project to increase the state’s use of thermal power from the sun. The next year, a Clarkson professor received a grant to make biofuel more cost efficient. Ten students from the university spent the summer of 2014 in Saranac Lake studying boiling wood as a source of renewable energy.

To its credit, Clarkson University has been willing to put its money where its mouth it when it comes to being eco-friendly. In 2017, the school set a goal of eliminating all its greenhouse gas emissions by 2025.

A 12-acre solar field installed on property the university owns at the Potsdam Airport provides a little more than 10 percent of the campus’s total annual electric energy demand. Clarkson also buys electricity from the village’s West Hydro Plant at a rate higher than the village would get if it was excess and just went back to National Grid, in a remote net metering plan. In addition, it obtains hydroelectric power through a partnership with the New York Power Authority.

However, the university recently struck an agreement with Brookfield Renewable Partners. All of Clarkson’s electricity now comes from renewable sources of energy.

Clarkson will buy more than half of its electricity from Brookfield Renewable Partners. According to information from its website, the firm operates one of the world’s largest publicly traded renewable energy platforms. About 74 percent of its portfolio is made up of hydroelectric power assets.

Susan Powers, director of Clarkson’s Institute for a Sustainable Environment, said in a news release issued by the school that the agreement with Brookfield Renewable Partners reduces greenhouse gas emissions on the campus by about 15 percent. This move advances Clarkson’s goal substantially.

The school still has work to do to decrease its carbon footprint.

“We have a lot of natural gas. We do heat our building and we provide our students with hot water. That’s a necessary component of having an institutional facility. We’re not going to stop doing that, so natural gas is our biggest challenge,” Ms. Powers said in a story published Feb. 1 by the Watertown Daily Times. “So the next five years we will be working on natural gas in that it will be a consideration in heating our buildings and hot water more efficiently so we will need less fuel and thinking about where the fuel comes from options.”

Travel to and from the campus also continues to generate greenhouse gas emissions. So the school needs to invest in carbon offsets to move closer to achieving what it wants, Ms. Powers said.

Clarkson University has made tremendous strides in practicing what it preaches. It serves as a model for other north country institutions in becoming more environmentally responsible.