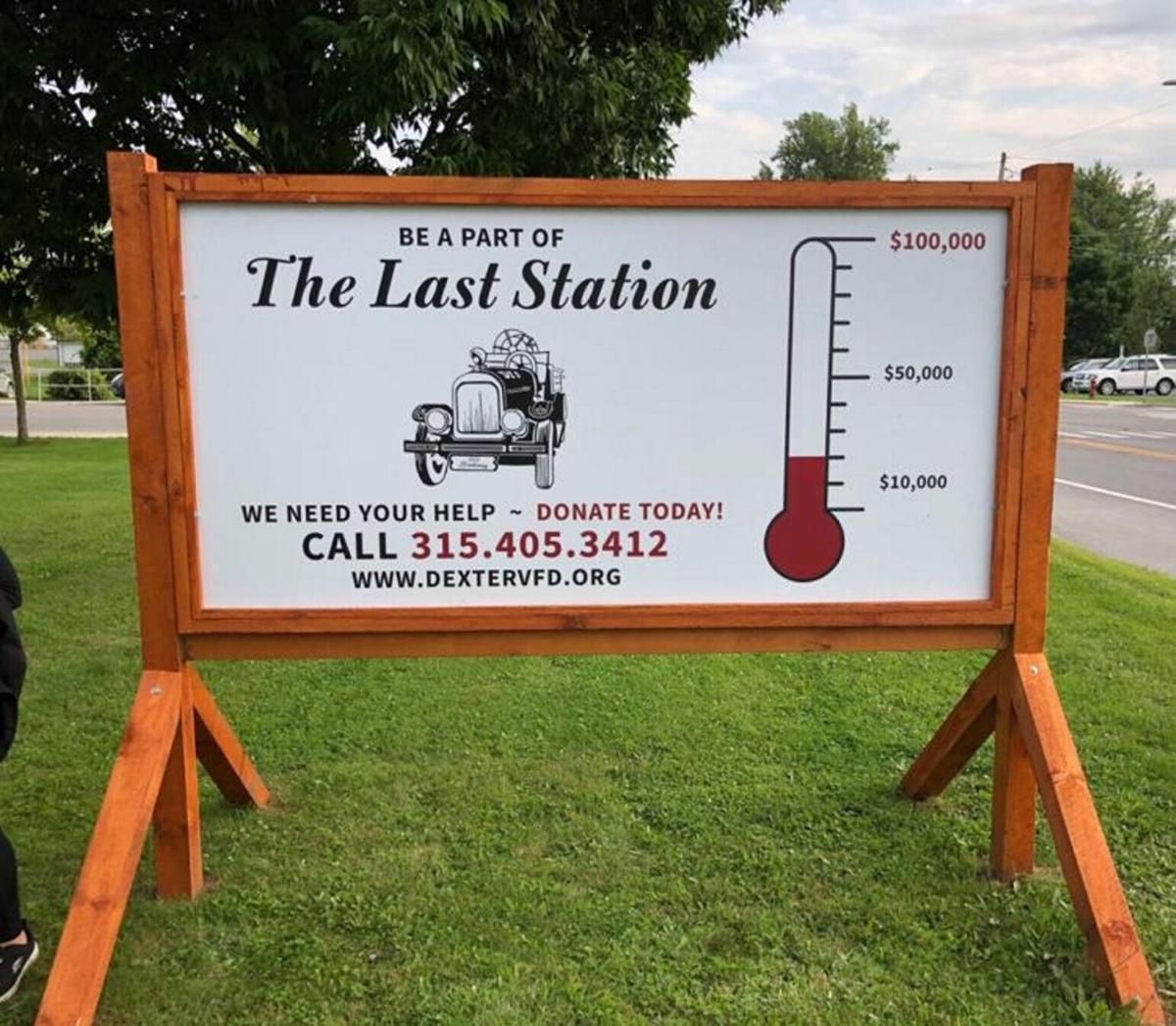 A committee representing the Dexter Volunteer Fire Department Inc. and the Dexter Historical Society has raised about $50,000 so far in its goal of $100,000 to create a facility to house Fire Department artifacts. Courtesy John Stano 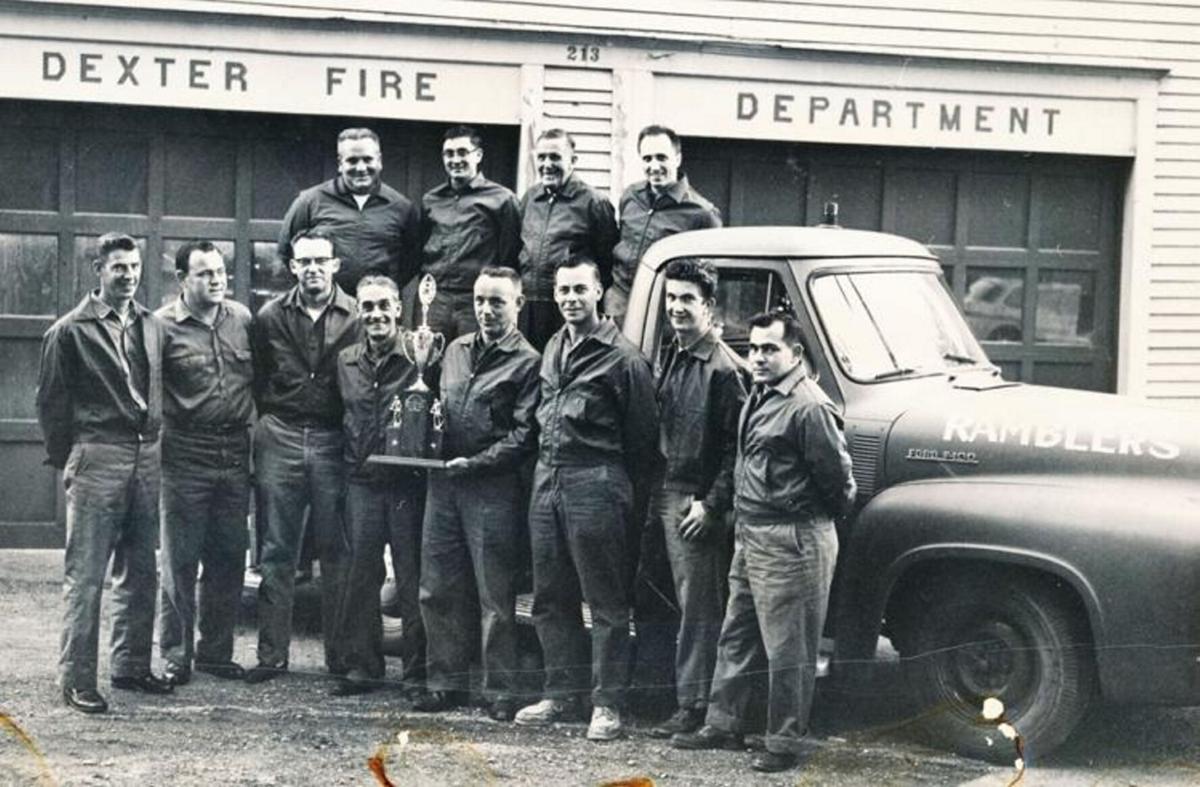 A committee representing the Dexter Volunteer Fire Department Inc. and the Dexter Historical Society has raised about $50,000 so far in its goal of $100,000 to create a facility to house Fire Department artifacts. Courtesy John Stano

More than 135 years ago, the village of Dexter established its first fire department.

But this entity now exists only as local history. For the past decade, the village has relied upon a collaboration of other fire services to provide the necessary protection for residents. But people associated with the department are carrying out good works in its memory.

“The original Dexter Fire Department was disbanded on Jan. 1, 2012, when the Brownville Joint Fire District, consisting of the Brownville, Dexter and Pillar Point fire companies, was established,” according to a story published Aug. 30, 2020, by the Watertown Daily Times. “The Dexter Volunteer Fire Department Inc. then became a nonprofit organization that conducts fundraising activities to supplement firefighters with items the Fire District can’t budget for along with donating to other community causes. The department, which is separate from the Fire District, also contributes to the local food pantry, school backpack program and other community activities. To date, the nonprofit has donated more than $25,000 of goods and services to the community.”

The Dexter Volunteer Fire Department is working with the Dexter Historical Society to create a facility to house some artifacts. Engaged in fundraising to construct the structure, they’re calling it the Last Station.

“The Last Station, which has a preliminary plan of being 35-by-26-feet, would be constructed next to the Dexter Area Historical Society on the corner of Brown and East Kirby streets,” the article reported. “The society’s home is the former First Universalist Church, constructed in 1841. The building was donated to the group in 1997 by remaining members of the church, but it was officially opened by the historical society in 2005.

“The two main items to be housed in the building will be the Dexter Fire Department’s 1929 Brockway fire pumper and its 1865 Rumsey hand pumper,” according to the story. “The 1929 firetruck is housed at the Dexter station of the joint fire district, 101 Locke St. It was manufactured by the Brockway Motor Company, Cortland, which built firetrucks and other heavy-duty vehicles from 1912 to 1977. … The Last Station will also showcase an apparatus used in Dexter before there were thoughts of firetrucks: the 1865 Rumsey hand-operated pumper, which firefighters pulled to fires.”

The committee overseeing the fundraising effort has held various activities since earlier this year. Halfway to their goal, members of the committee believe they’re on track to succeed in this mission.

“We have applied for a grant and will be working on others,” Last Station committee chairman Gerald A. Kostyk said in a news release issued last month. “The committee is confident we will have enough of our estimated project cost goal to get started. So we have scheduled June 12, 2022, for a groundbreaking ceremony, which is one year from the project kickoff.”

We commend members of this committee for working to preserve a cherished part of the village’s history. It’s important to be able to show younger generations of residents how fire service operated in Dexter many years ago.

People should support this group in its fundraising goals. Visit https://www.dextervfd.org/ for more information.