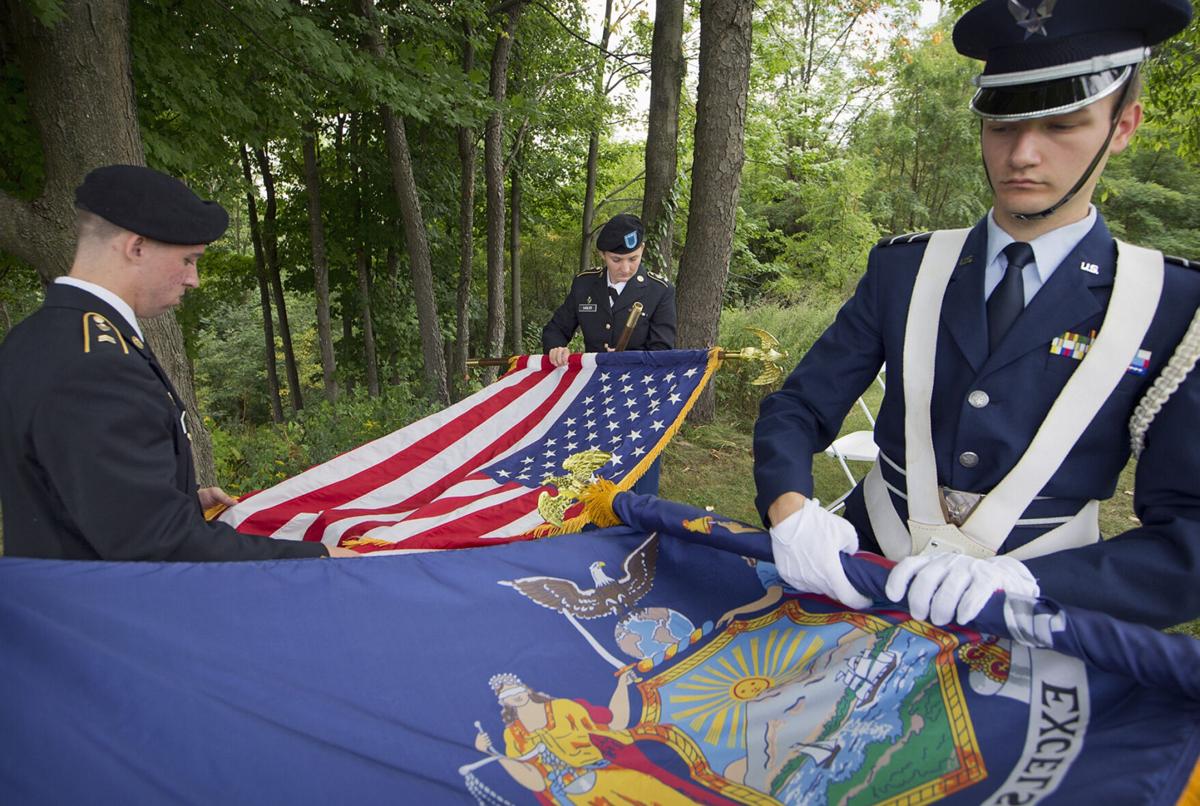 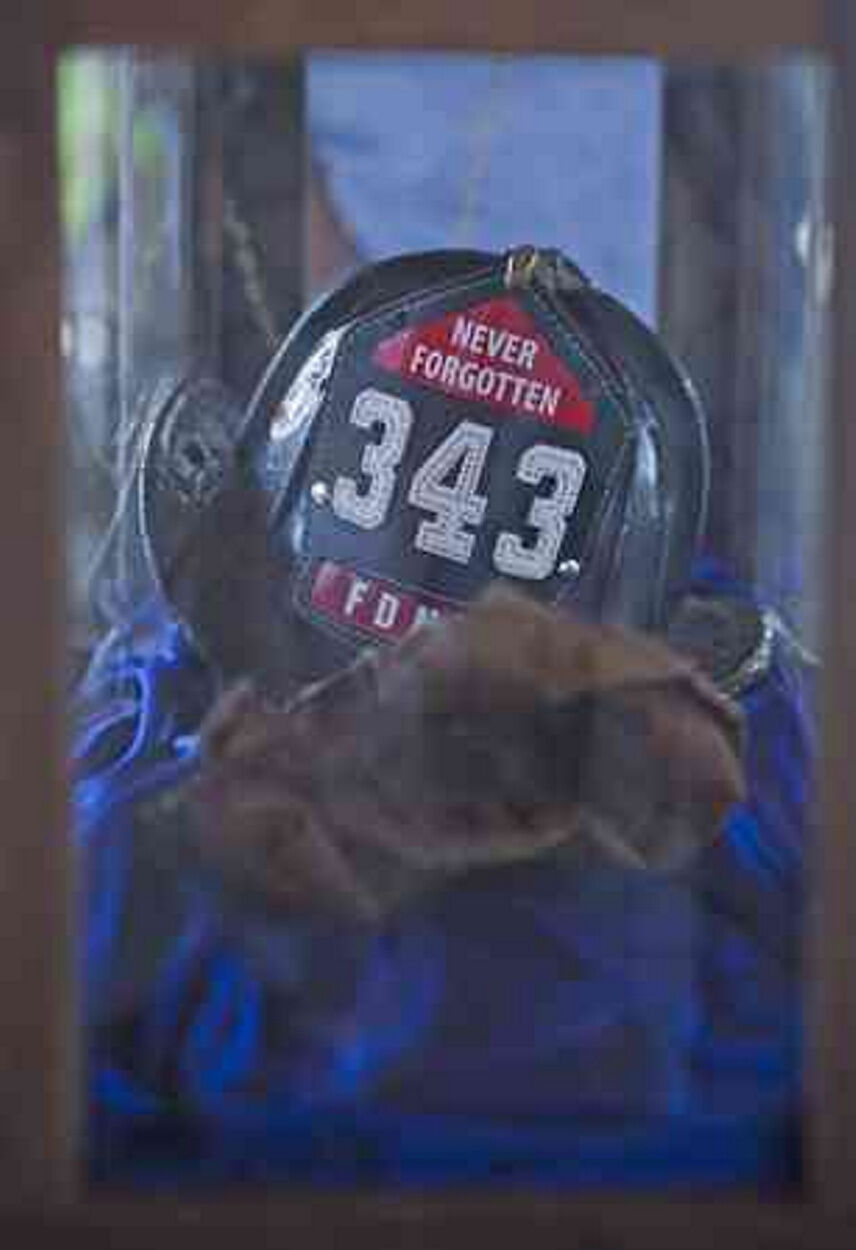 A commemorative firefighters helmet along with a piece of the World Trade Center sits on display Sept. 11, 2015, after a parade in Clayton to honor the victims of 9/11 terrorist attacks. Watertown Daily Times

A commemorative firefighters helmet along with a piece of the World Trade Center sits on display Sept. 11, 2015, after a parade in Clayton to honor the victims of 9/11 terrorist attacks. Watertown Daily Times

Nearly two decades later, we’re still grappling with how to make sense of the attacks by radical Islamic terrorists on Sept. 11, 2001.

As a nation, we have endured quite a bit since planes struck the World Trade Center and Pentagon while another crashed in a Pennsylvania field. Some of our actions in response have resulted in unintended consequences.

We’ve permitted the development of a massive national security infrastructure with the goal of keeping us safe, but it has shown itself to be overly intrusive. We’ve toppled the regimes of two countries and contributed to the internal armed conflicts in others in the hopes of spreading democracy. We’ve focused on ridding the world of some of the most dangerous individuals still at large.

The Watertown Daily Times has used this page to explore the many ideas that have emerged since 9/11. Here are a few excerpts from editorials that we’ve published over the years:

“America must strike back hard at the mastermind of these horrible deeds as well as the organization behind them. If foreign governments helped to plan this operation, we should consider ourselves to be at war with them,” according to an editorial on Sept. 12, 2001. “We need to find the wisdom and courage to react decisively and responsibly to this assault on our country. When Japan attacked Pearl Harbor 60 years ago, we considered it an act of war. We should regard what happened Tuesday in the same light and rise as one nation to defend ourselves against such evil.”

“A year after the Sept. 11 attacks, the sense of urgency has passed. There is a desire for normalcy. Indeed, many of us go on with life as before,” a Sept. 11, 2002, editorial declared. “But 9/11 has taught us that there is a new reality, that America must remain ever vigilant, that we are no longer immune from terrorist attacks. We also need to increase our understanding of forces and peoples in the outside world and how U.S. policies affect them.”

“Many of the sights of that day we would rather forget: the planes striking skyscrapers, the towers plummeting to earth, people trapped in the upper floors of the trade center, horrified pedestrians fleeing the scene,” an editorial from Sept. 11, 2006, stated. “But the day was one of incredible heroics as well, of acts that inspired Americans. Passengers on one flight figured out what was happening and fought their terrorist captors, bringing down a plane that would have been used to strike the White House or Capitol in Washington. Firefighters, police, emergency workers, ordinary people did extraordinary deeds that day.”

“National security has dominated our politics. It has given rise to a robust debate about our civil and political liberties as police and intelligence agencies have been given ever greater power to investigate Americans, to learn even what we read at the local library, with little oversight. Stepped-up law enforcement and border security measures have complicated business, travel and recreation along the Canadian border,” according to a Sept. 11, 2011, editorial. “(T)he time has come for America to look forward to creating a way of life that is not complacent at home or abroad but is mindful that continued restriction of the free movement of people, of the opportunity to invest in the future and inability of the political parties to have a civil debate from the middle of the political spectrum will leave this great country vulnerable to yet another attack from those outside of the mainstream of political thought. The lesson of this decade teaches us that extremism should be pronounced dead.”

The painful memories of 9/11 linger, and many Americans will never come to terms with that tragic day. But we have carried on the debate over how to keep ourselves safe from such attacks while ensuring our civil liberties remain intact and national principles upheld.

This give and take is the dynamic that makes our form of democracy so vibrant and worth defending. Let’s use this moment today to recall all those lost in the terrorist attacks and strengthen our resolve to promote the ideals that make our nation the beacon of hope in the world.