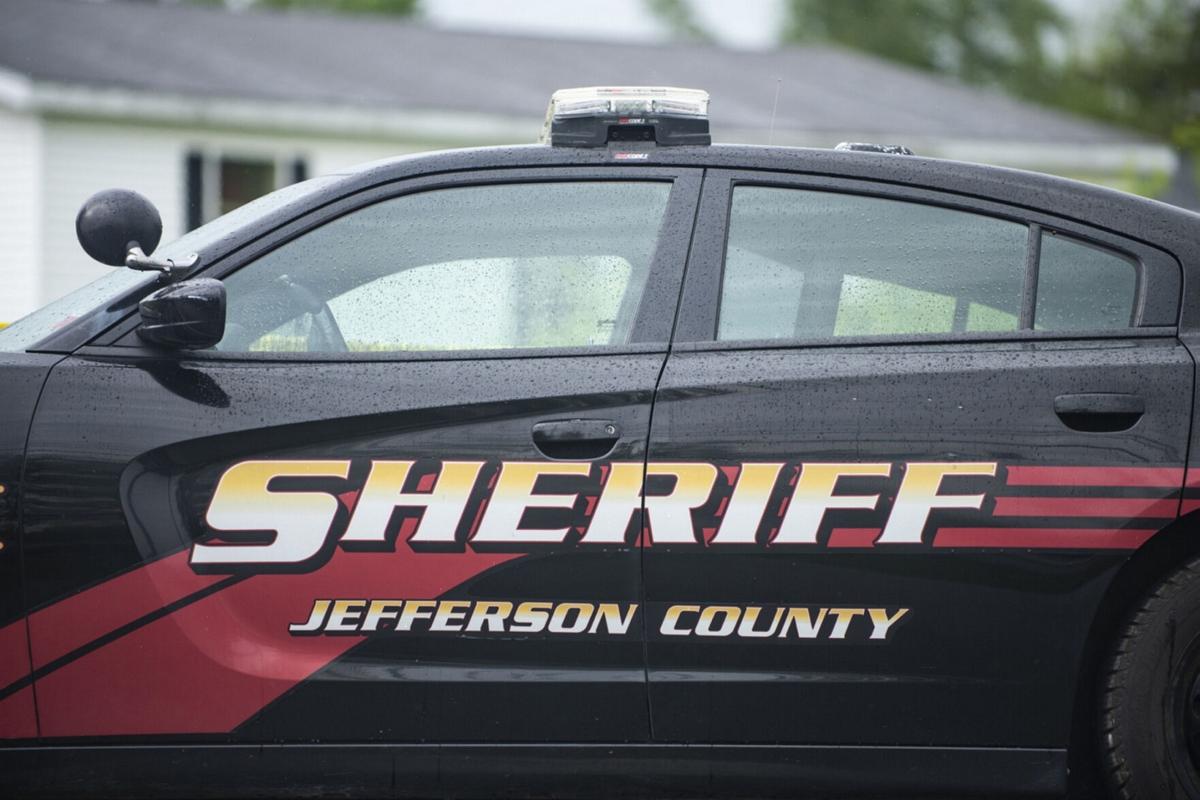 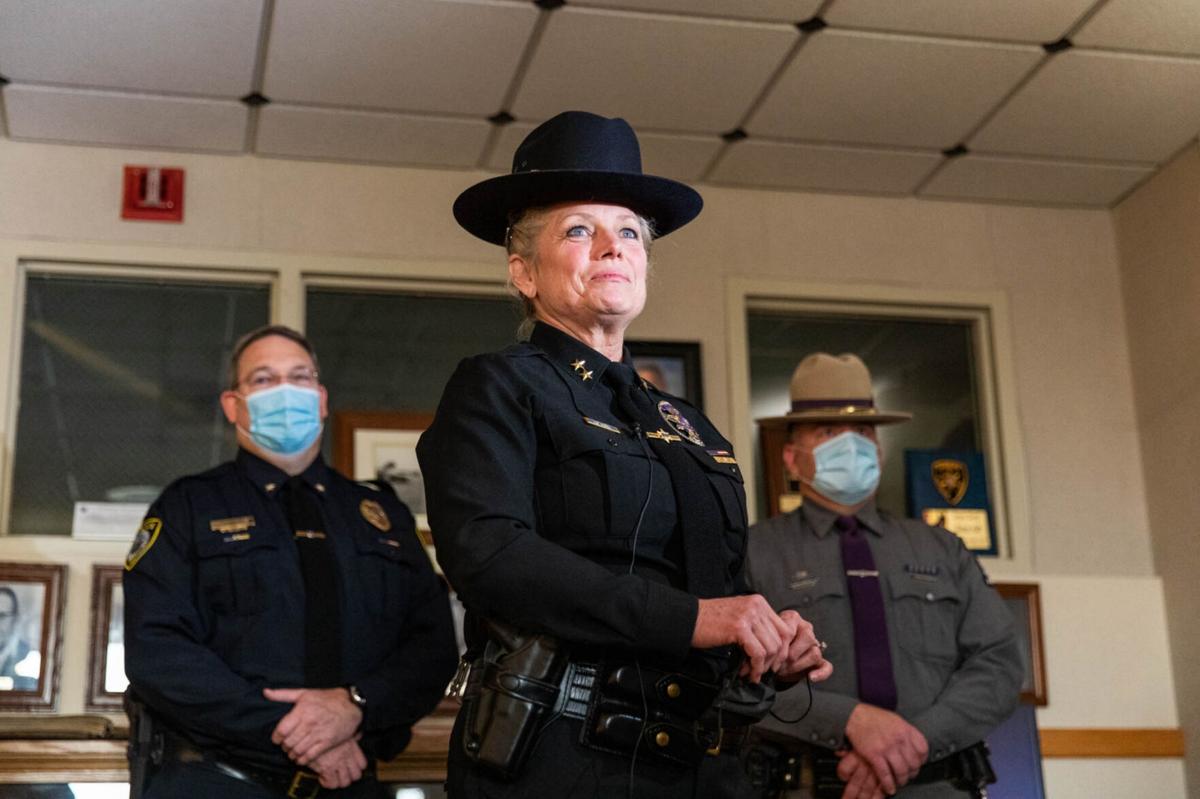 Jefferson County Sheriff Colleen M. O’Neill has been one of the key participants in the process to reform policing strategies in compliance with an executive order issued last year by Gov. Andrew M. Cuomo. Sydney Schaefer/Watertown Daily Times

Jefferson County Sheriff Colleen M. O’Neill has been one of the key participants in the process to reform policing strategies in compliance with an executive order issued last year by Gov. Andrew M. Cuomo. Sydney Schaefer/Watertown Daily Times

But few residents participated in the meetings, both of which were held Thursday. This is unfortunate as the process is designed to have government authorities engage with community members to guide the drafting of any new policies.

“Few people spoke up at Jefferson County’s public hearings on police reform, which were held virtually Thursday afternoon. People taking part in the 3 p.m. meeting were mostly those involved in the drafting process. All members of the county’s police reform committee, along with a few county officials and two community members, were present in the video conference,” according to a story published Thursday by the Watertown Daily Times. “The 6 p.m. meeting had even fewer participants than the 3 p.m. session, with most of the participants being involved in the reform process or local government. Jefferson County Sheriff Colleen M. O’Neill presented the reform plan to the meeting’s attendees, focusing on the six recommendations included in the 21-page reform plan available on the Jefferson County Sheriff’s Office website.

“The first recommendation in Jefferson County’s reform plan, to bring back the [Drug Abuse Resistance Education] program, was one the sheriff said was discussed quite a bit at the committee meetings, and she was happy to see it come back. DARE is a police-led program where an officer goes into K-12 classrooms and teaches students how to avoid drugs, organized gangs and violence. Jefferson County previously participated in the program from 1997 to 2013. Sheriff O’Neill said the program was ended before she took office, and was cut for budgetary reasons,” the article reported. “Sheriff O’Neill said the plan’s second recommendation, to begin a program that has deputies engage with diverse people outside of the law enforcement industry, is one of her favorite points in the reform plan. She said, during the reform process, she was asked who conducted diversity training for the sheriff’s office. She realized the only people teaching deputies about diversity were other law enforcement officers. Now, through a partnership with Jefferson Community College, deputies will engage in conversations with interested, well-informed local people who come from a range of backgrounds. They will speak with officers about how police are perceived by the community and their experiences coming from diverse backgrounds with the intention of improving interactions between police and the demographics they represent.”

It’s essential for as many residents as possible to familiarize themselves with the proposed document that has resulted from the reform process and provide their input on it. This is something that will affect all of us, so understanding what changes could be made is important.

Ensuring these reform measures have the widest possible benefits demands we all be involved. We encourage residents to access this information and let those involved in the process know their thoughts on what’s being proposed.

IMO those responsible for the initiation of "police reform" across the land should be the one's reforming. Behave yourself and the law will leave you alone.