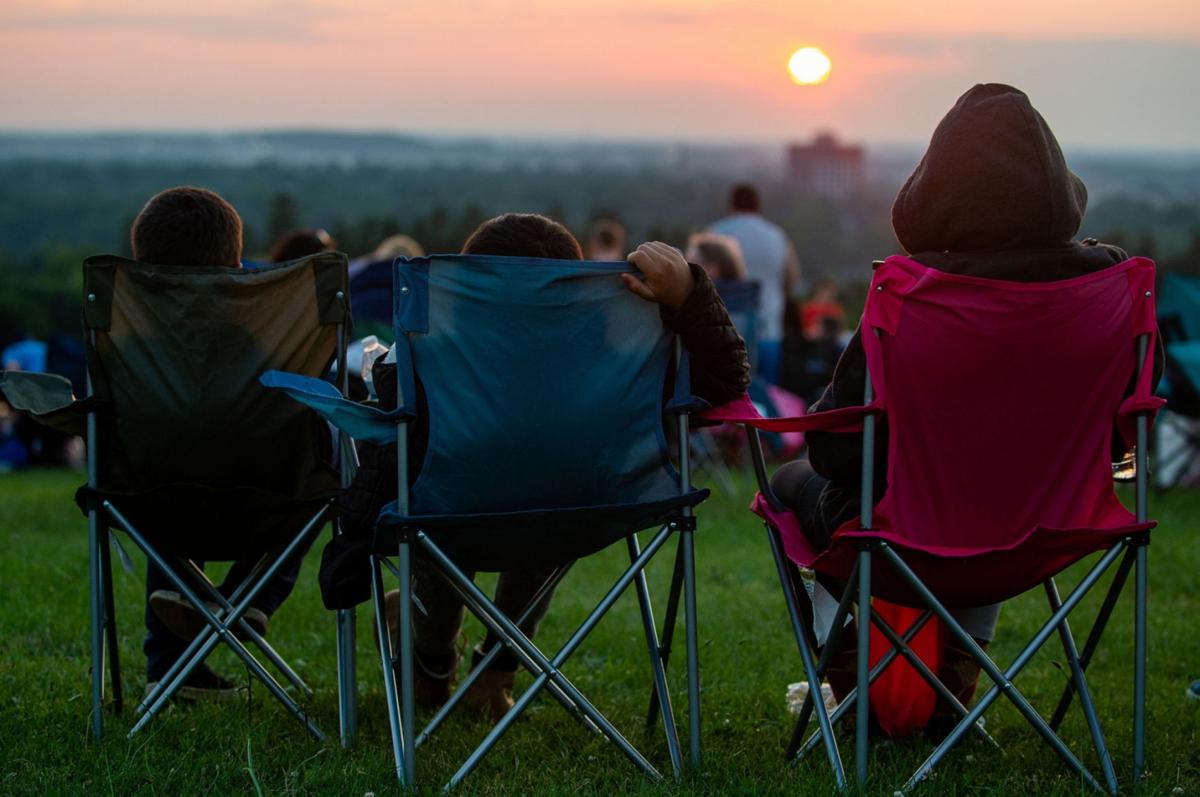 The annual Independence Day celebration at Thompson Park in Watertown always draws a huge crowd. City officials would like to construct an amphitheater in the park to host events, but the project has been tabled for the time being. Watertown Daily Times 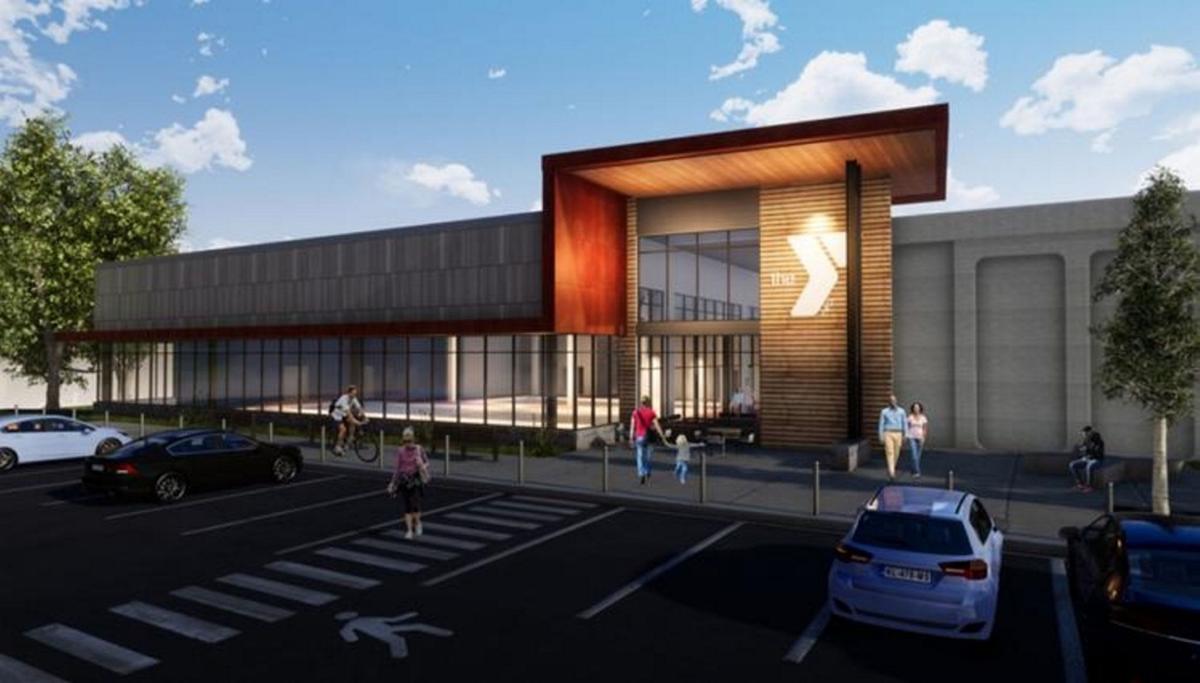 The annual Independence Day celebration at Thompson Park in Watertown always draws a huge crowd. City officials would like to construct an amphitheater in the park to host events, but the project has been tabled for the time being. Watertown Daily Times

City officials prudently decided to back away from a proposal to apply for the same federal funds being sought this year for a Watertown Family YMCA project.

The Jefferson County Local Development Corp. said earlier this month that it would request up to $12 million from the Defense Community Infrastructure Program on behalf of the YMCA. This program is overseen by the U.S. Department of Defense’s Office of Economic Adjustment. Applicants must be governmental entities, although they can submit requests for private organizations as long as the projects meet DoD requirements.

The YMCA is moving ahead with a $16.7 million community center. The facility would include aquatics, racquet sports and a wellness area.

The YMCA in December reached an agreement with the Jefferson County Industrial Development Agency to purchase about 60,000 square feet of the 76,000-square-foot Arsenal Street structure that previously housed Concentrix, a call center, for $500,000. Funding for the project will be sought from the DoD program as well as the YMCA Transforming Our Community Capital Campaign. Other revenue sources would come from YMCA debt financing as well as funds from Empire State Development and the New York State Energy Research and Development Authority.

The federal grant is designed to fund projects that improve the quality of life for military families. Fort Drum soldiers would be among those who use the YMCA community center the most.

But on June 15, members of the Watertown City Council agreed to submit an application for funds from the same federal grant program for a proposed amphitheater in Thompson Park. This plan seemed to come out of the blue.

“No details about the project or how much the city plans to apply for was available on Monday night,” according to a story published June 16 by the Watertown Daily Times. “The resolution for the application was distributed to the other council members at the beginning of the meeting and was not presented to the public beforehand. The information also wasn’t provided to the media. City officials were not available after the council meeting.”

The notion of constructing an amphitheater in Thompson Park is not new. Mayor Jeffrey M. Smith touched on the idea in his inauguration speech in January. And council members discussed the possibility of such a project last year.

However, no specifics on this proposal have been revealed. So the council’s decision to go after the same federal funds as the YMCA is pursuing caught many people by surprise.

As they are two separate entities, requests for DoD revenue by the city and county would not necessarily nullify their applications. They would each be evaluated on their own merit. But it’s highly doubtful that funding for both projects in the same community would be approved.

After reviewing their plans, city officials announced they would hold off on submitting an application to the DoD this year for the proposed amphitheater. Mr. Smith received an email from YMCA board President Keith B. Caughlin expressing concern that the city’s plan may hurt the application for its facility.

It’s good that the council will put off its request for funds through this program until next year. The YMCA’s plan will be a major undertaking and is worthy of community support.

Mr. Smith and other City Council members should refrain from bringing up ideas like this at the last minute. Any proposal for an amphitheater at Thompson Park will require extensive planning — and plenty of input from the public, which didn’t occur this time around. Let’s chalk this up to a lesson learned.