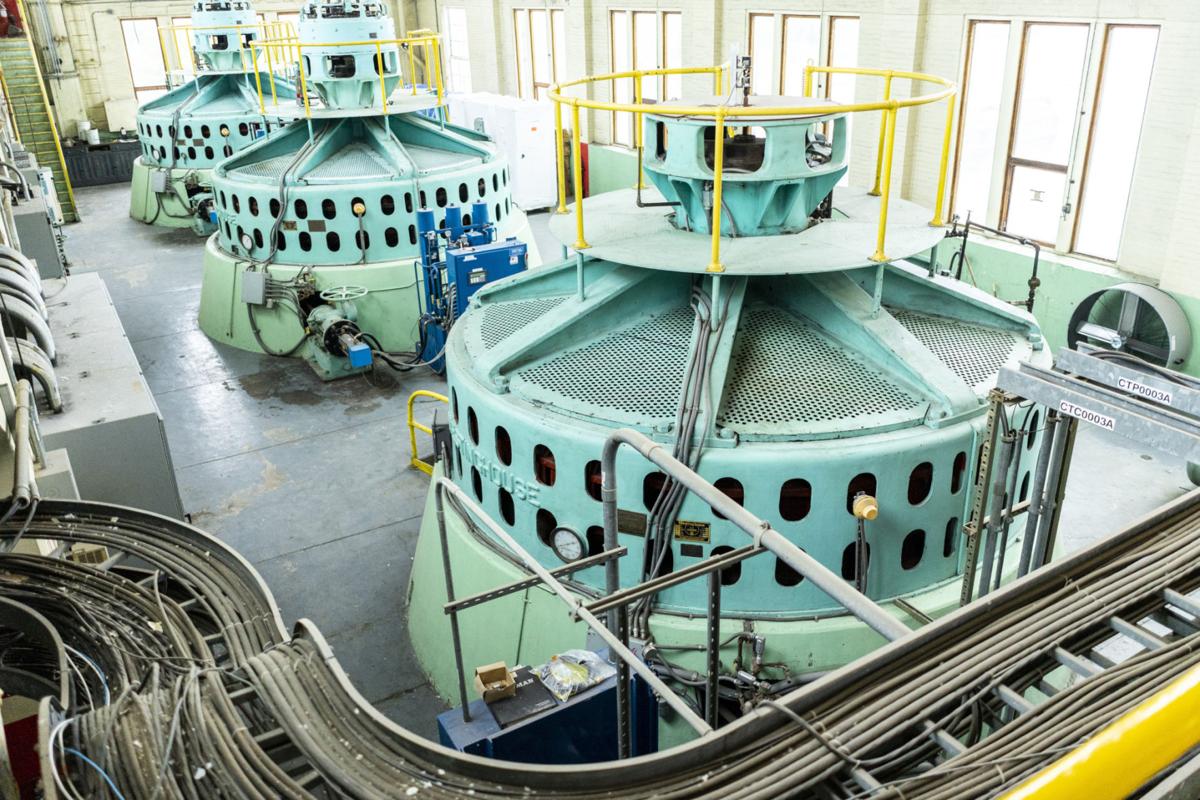 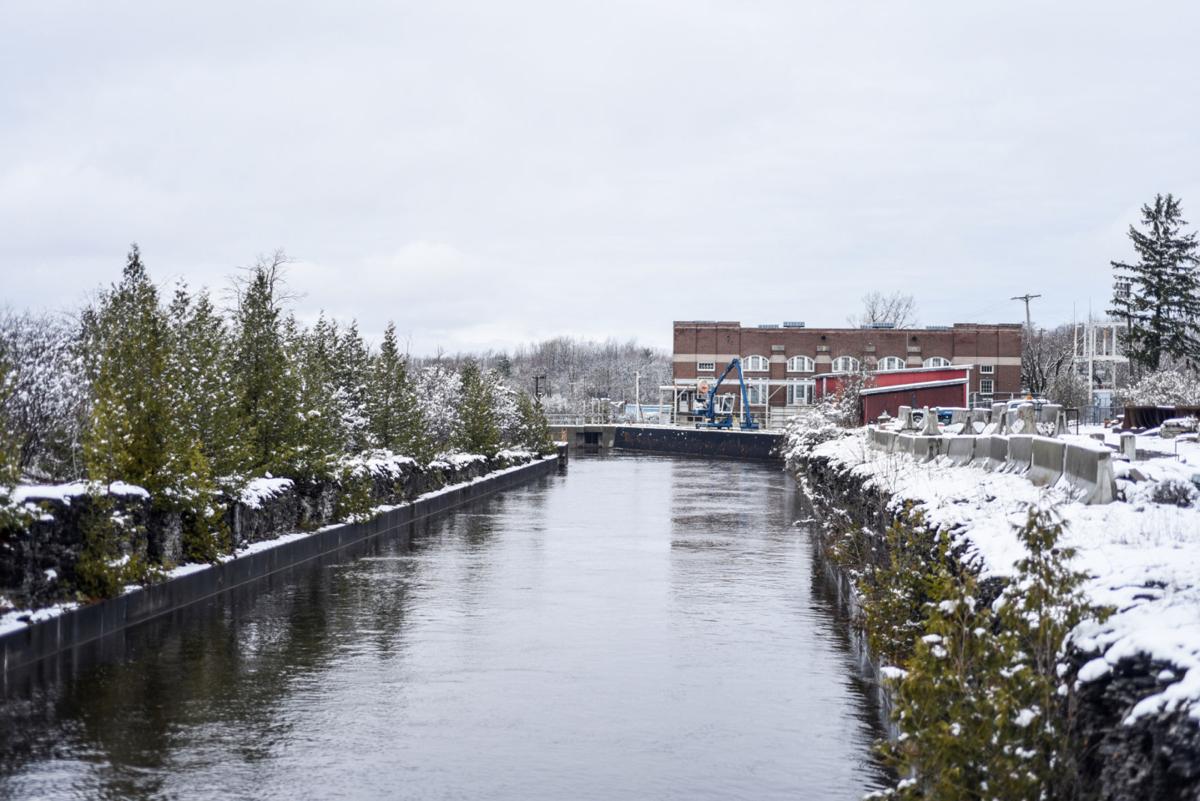 The city’s hydroelectric facility has needed repairs over the past year. Watertown Daily Times

The city’s hydroelectric facility has needed repairs over the past year. Watertown Daily Times

When asked last year how Watertown officials should approach the hydroelectric contract with National Grid that will expire within the next decade, City Council and mayoral candidates offered a variety of ideas.

But all of them had one suggestion in common: Put together a panel of experts to discuss the situation and recommend possible solutions. The issues are complicated and will require some serious study.

So the proposal to seek the viewpoints of people from differing backgrounds has real potential for good. In one of his first acts in office, Mayor Jeffrey M. Smith created this task force and named members to it.

“The committee announced this week is made up of some of our region’s best and brightest,” Mr. Smith said, according to a story published Sunday by the Watertown Daily Times. “I am confident their intelligence, ideas and leadership will enable our city to develop an innovative way to address the loss of this contract and look forward to working with each of them toward that goal.”

The members of this group are former City Councilman Steve Bradley, a Watertown resident and downtown business owner; former Mayor Joseph M. Butler Jr., who will chair the committee; Councilwoman Sarah V. Compo, who will represent the City Council on the committee; Jeffrey Fallon, a Watertown resident who works in the local financial industry and previously worked in management for National Grid’s previous configuration, Niagara Mohawk; Jackie Gagnon, a Clarkson University graduate who is a civil and environmental engineer employed by the state Department of Environmental Conservation; Shane Garrabrant, a Clarkson University graduate with a degree in electrical engineering who has experience working at Oswego County’s Nine Mile Point Nuclear Generating Station and is employed at Jade Stone Engineering in Watertown; Jeri Gosier, a Watertown resident and Watertown City School District educator; and Jefferson County Legislator William W. Johnson, a former National Grid employee who helped establish the hydropower contract.

The contract sets an escalating price for the surplus electricity generated from the hydroelectric facility that is sold to National Grid. It came about partially from the destruction of the city municipal electric distribution system during the ice storm of 1991.

Niagara Mohawk Power Corp., which was eventually acquired by National Grid, paid the city $7 million for this electrical distribution system that year. The city devoted half the money to paying debts and the balance toward revitalizing the Marble Street plant.

The agreement between National Grid and Watertown provides more than $4 million annually for the city. This is expected to increase to more than $6 million by 2029, the final year that National Grid will be on the hook for buying surplus power generated by the hydroelectric facility.

The City Council has used this revenue to plug holes in its budget each year. Unless members figure out how to wean themselves from the money coming from National Grid, they’ll have a huge mess on their hands when the cash spigot is turned off in 2030.

Those who make up the newly formed committee will need to tackle some sobering problems.

The Marble Street plant is aging and will need additional repairs. Should money from the contract be used to maintain the facility so the city won’t have to incur more debt?

Should Watertown keep the plant once the contract expires, or should officials begin to look for a company to buy it? Will the facility generate enough electricity to meet all the city’s needs? What’s the total output of the plant; how many megawatts does it produce every day?

These are but a few of the questions that must be resolved. The committee’s meetings will be open to the public, and we encourage residents to attend them to learn how these issues are being addressed.

Why not see if our congresswoman, State, and local government can work with the Army Corps to turn it (Black River) into a federal project? Might get a lot more power than what currently is generated across several counties along with fish passage, additional recreation, better flood control, etc. if that was able to happen. What an income generator that would be! https://www.nwp.usace.army.mil/About/HDC.aspx

"Federal project," you're joking right? Federal projects liked the failed Postal Service, Dept of Veteran Affairs, EPA, IRS, Dept of Education, SSA, and let's not forget Amtrak, that's a big one. Apparently you didn't hear of the 10 most dangerous words in the world. "Hi, I'm from the government and I'm here to help." RR