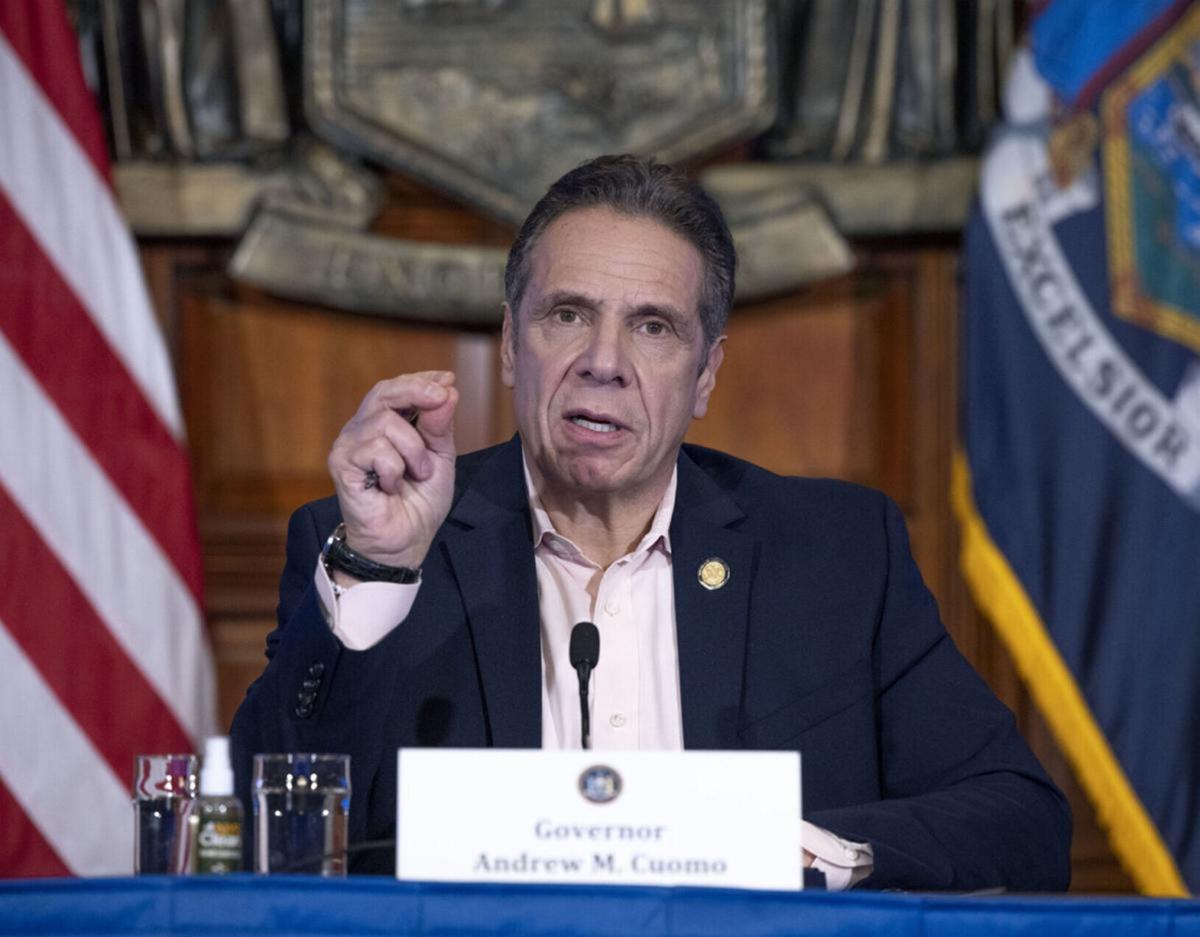 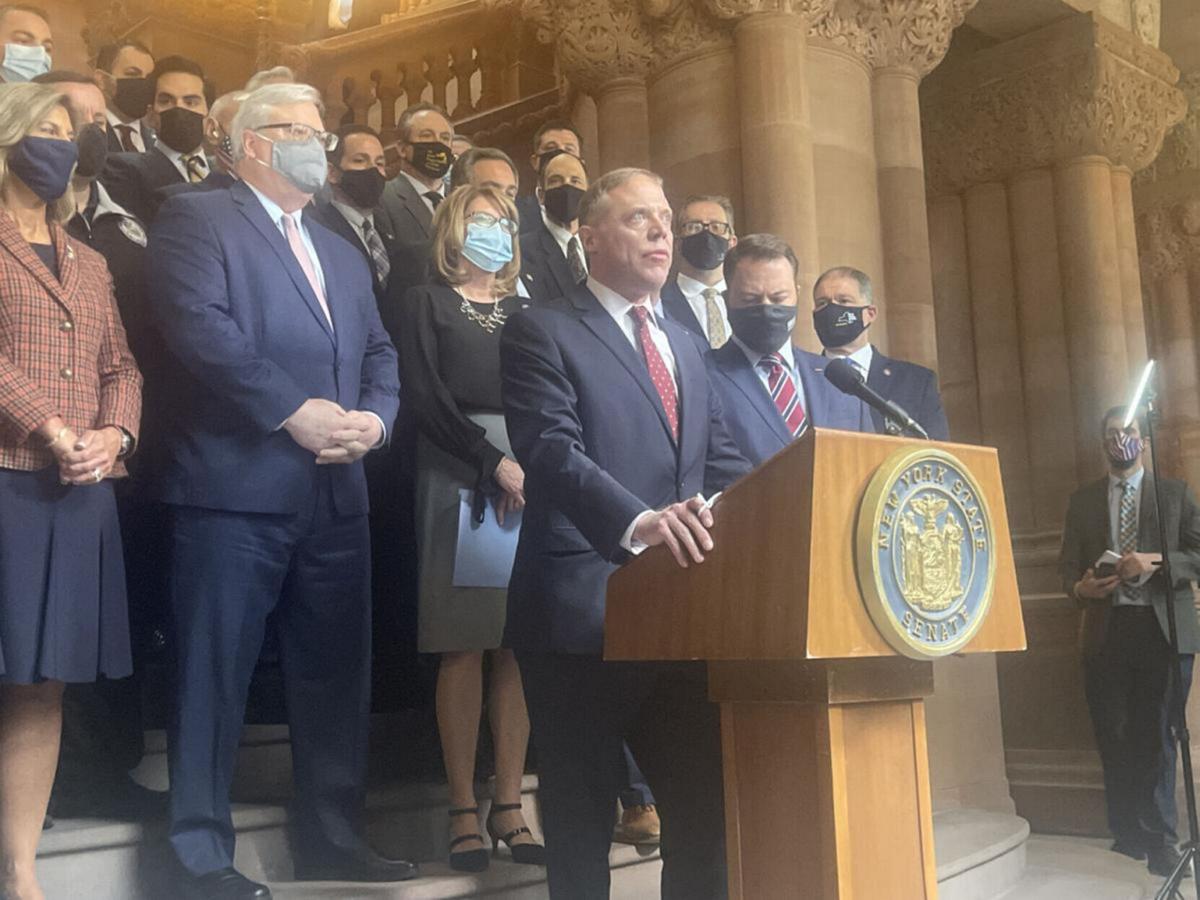 He diligently studied the important details of this health care crisis. And then he candidly relayed the situation to constituents through daily briefings.

While the statistics were alarming, many people found Cuomo’s knowledge of the science pertaining to the virus reassuring. They also appreciated the way he trusted us enough to present the sobering facts about what was occurring but offered hope if we followed safety protocols. He was given the International Emmy Founders Award for his briefings.

But as so often happens with other individuals held in high esteem, Cuomo eventually displayed some cracks in his façade. The controversy surrounding how he and the state Department of Health have handled statistics pertaining to the COVID-19 deaths of nursing home patients has drawn harsh criticism from Democrats and Republicans in Albany alike — and it’s even attracted the attention of investigative authorities on the state and federal levels.

Cuomo said he was following guidelines from the Centers for Disease Control and Prevention. But health experts have said this wasn’t the case.

This policy was revised in May. It now requires residents to test negative before they can return to their nursing homes.

Lawmakers, journalists, policy organizations and residents with loved ones in long-term care facilities began pressing the Cuomo administration for specifics about how many nursing home residents had died from COVID-19. It became apparent that representatives of the Second Floor weren’t being completely honest with this information.

Recently, state Democratic legislators learned that the Cuomo administration delayed addressing specific requests they previously made about this issue. The reason given was that there were concerns about how this information would be used by the U.S. Department of Justice under then-President Donald Trump.

Cuomo has a lot to answer for, and many have demanded investigations. We are among those who have called for an independent and in-depth scrutiny into this matter.

He’s also been accused by two women who previously worked for his administration of sexual harassment. These are serious charges and must be investigated thoroughly by the proper authorities.

Early last year, the state Legislature approved emergency powers for Cuomo to use in expediting critical measures to thwart the spread of the coronavirus. Given that drawn-out deliberations can stall the implementation of essential policies, some of these have been appropriate. With majority votes in both chambers, the state Assembly and Senate can reverse any executive order Cuomo issues with no risk of a veto.

But other measures have not been necessary, and on this page we’ve called for the Legislature to scale back the scope of Cuomo’s authority. His handling of the nursing home situation and the assertions of sexual harassment make this even more vital.

It’s obvious that he’s betrayed the public’s trust. Legislators need to reassert their rightful role as a check on executive power. This will help restore people’s confidence in state government.

Let’s return to government as normal so it adheres to the state constitution. The Assembly and Senate should work with the executive branch rather than allow governance through executive order.

Cuomo has held on to absolute power for too long.

He’s received the credit when things have worked out well during the pandemic, but he also gets the blame when they don’t. Nobody out there is pointing fingers at state legislators saying they didn’t do their jobs, meaning they’re not being held accountable as they should be.

Republican lawmakers in Albany have repeatedly called for curtailing Cuomo’s emergency powers, and Democrats should join them and make this happen. Crucial policy questions need to be debated by our representatives, so they should resume the task we elected them to office to perform.

One question that continues to bug me is just exactly WHY was the Federal Dept. of Justice investigating Nursing home deaths for NY STATE ( starting back in April). Was the FED DOJ , then headed by (Trump's hit man) Bill Barr investigating ANY other state's nursing home deaths..... MAYBE this papaer can get an answer. I do know I have not heard OF ANY OTHER state being investigated . HMMM no wonder Coumo feels this may have been a politcally inspired investigation. Perhaps it is one that was started by a Trump "rising star" GOP female Representative of the 21st district??

This is also worth looking into.

If the Governor had not acted as he did in the last year, a lot more of us would be dead.

Its time to repeal emergency powers and get back to normal functionality. I humored by the faaaaaaact (Cuomo pronunciation) that he is under more pressure due to #metoo than because of nursing home deaths Janice Dean said it best, that this is like Al Capone being convicted on tax evasion charges.