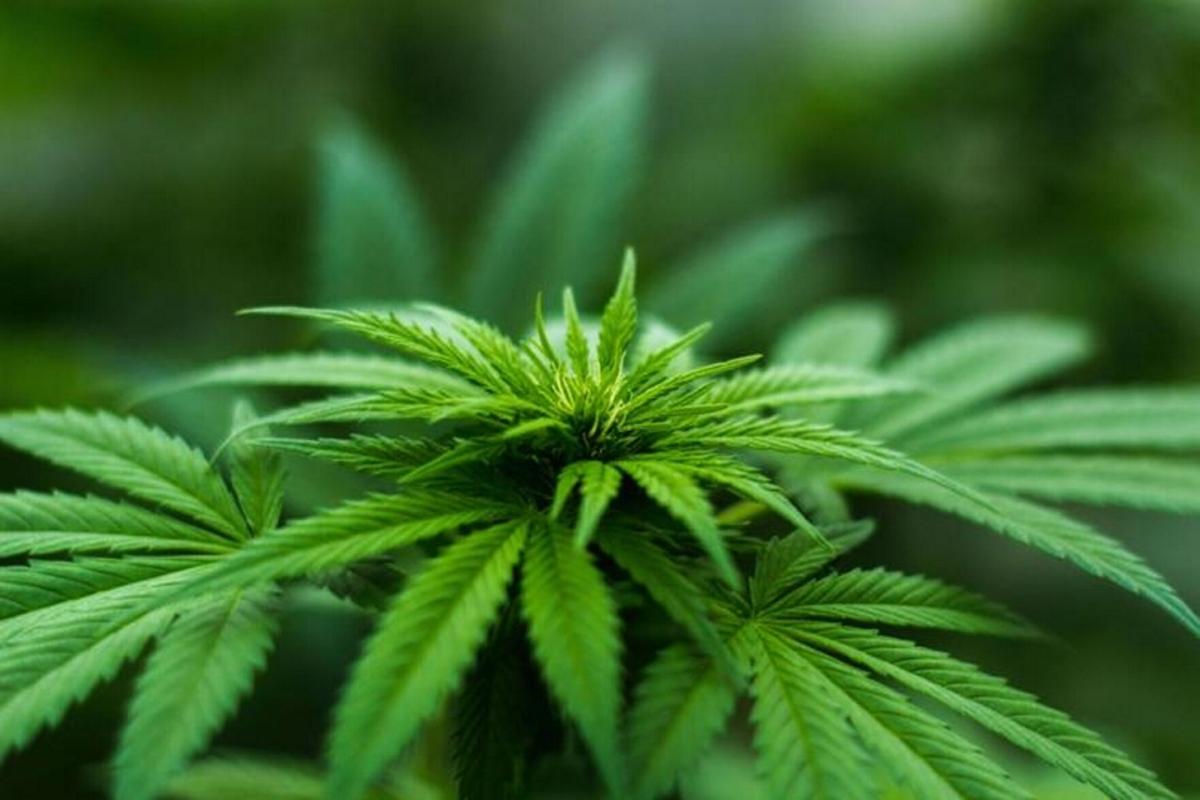 Many municipalities in Northern New York have opted out of allowing marijuana dispensaries. Michael Fischer/Pexels

Officials in the village of Potsdam decided to allow marijuana dispensaries operate in the community. Watertown Daily Times

Many municipalities in Northern New York have opted out of allowing marijuana dispensaries. Michael Fischer/Pexels

Officials in the village of Potsdam decided to allow marijuana dispensaries operate in the community. Watertown Daily Times

Officials in the town and village of Massena are among the few in Northern New York willing to allow marijuana to be sold in their communities.

The Town Board voted Nov. 10 to authorize marijuana dispensaries. The Village Board of Trustees reached the same conclusion last month. However, both public bodies opted out of permitting on-site consumption facilities.

Surprisingly, legislators in many other north country communities have opposed marijuana dispensaries. The state Legislature legalized recreational marijuana earlier this year, and municipalities were given the choice to accept the tax revenue that will result.

Passed in March, the Marijuana Regulation and Taxation Act allows New Yorkers at least 21 years of age to possess up to 3 ounces of cannabis or up to 24 grams of concentrated cannabis in public. Individuals also may smoke marijuana anyplace cigarette smoking is permitted. People will eventually be permitted to have three mature plants and three immature plants in their homes, with a limit of six mature and six immature plants per household.

The law authorizes people to sell recreational marijuana. But provisions for dispensaries won’t begin for at least a year. Under the MRTA, marijuana sales will be taxed at a 13% rate, with 9% going to New York state, 3% going to the local government and 1% going to the county.

Massena authorities in St. Lawrence County are being joined by a limited number of their colleagues in allowing marijuana dispensaries, including the village of Potsdam. The towns of Burke and Chateauguay in Franklin County opted in as did the city of Oswego in Oswego County.

But numerous other communities have opted out. They include the villages of Copenhagen and Lowville in Lewis County; and the village of Alexandria Bay, village of Cape Vincent, town and village of Clayton, and city and town of Watertown in Jefferson County.

We understand that many people have moral objections to any kind of drug use including marijuana. They are rightly concerned about the scourge of drug addiction and overdoses that has gripped our nation.

But arguments against legalizing marijuana are flimsy. Federal and state governments have waged a war on this and other drugs for decades, and it’s been a failure.

Marijuana has been easily accessible to just about anyone who wishes to use it. So it makes more sense to legalize and regulate it while allocating more resources toward drug rehabilitation and recovery.

Treat it as a public health problem, not a law enforcement issue. Dispensaries will open in various sites in Northern New York, so some communities will benefit.

How can a public body ban businesses from selling marijuana but allow them to sell alcohol? The hypocrisy is galling.

This also means that many people in the north country may continue buying marijuana from neighborhood dealers. Why drive lengthy distances to purchase it from a legal establishment when you can obtain some just around the corner, even if this violates the law?

Legalizing recreational marijuana entails regulating the product and ensuring it meets government standards. But this can only be done if communities trust their adult residents enough to make their own decisions about the substance and buy it locally.

It’s a shame so many municipalities can’t move beyond the “Reefer Madness” mindset.

Society is changing, and having the state oversee the sale of marijuana is better than pushing a failed War on Drugs.