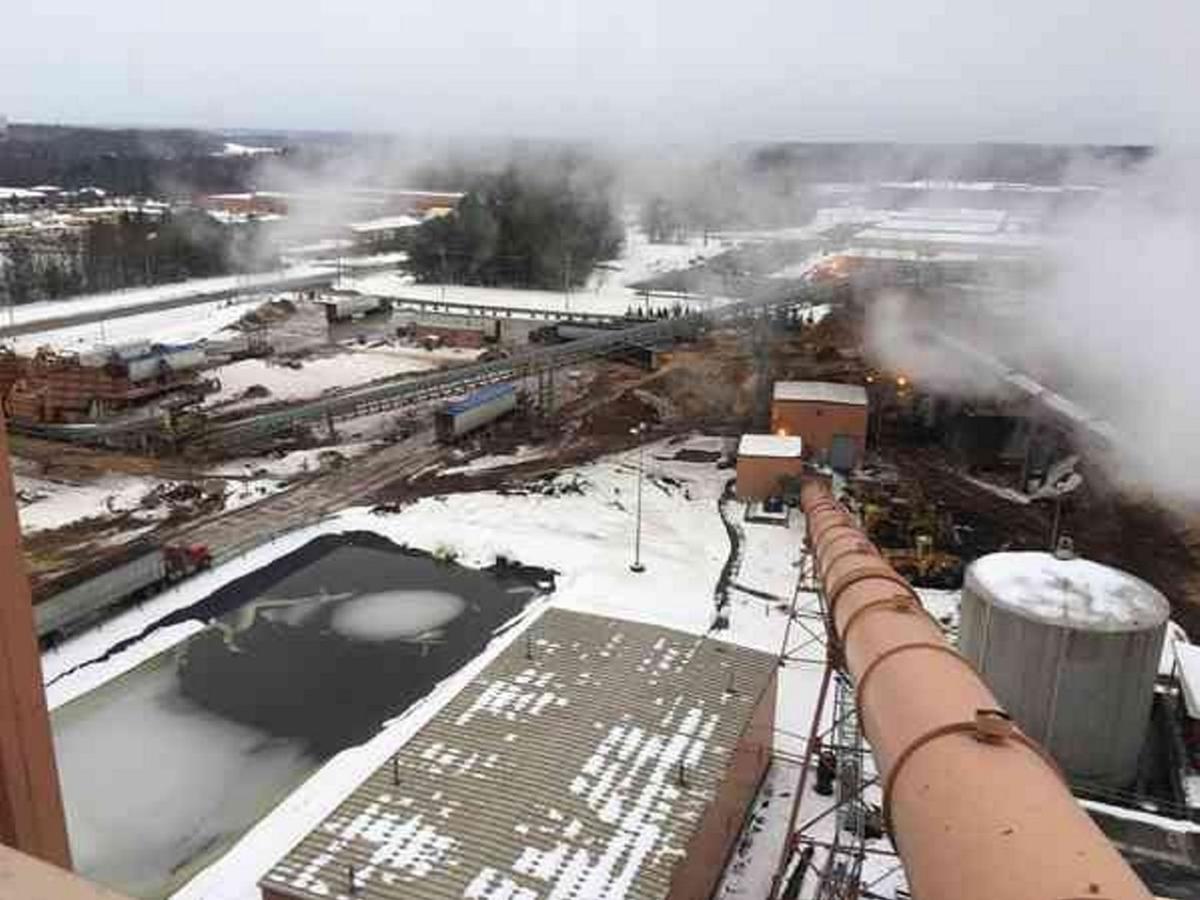 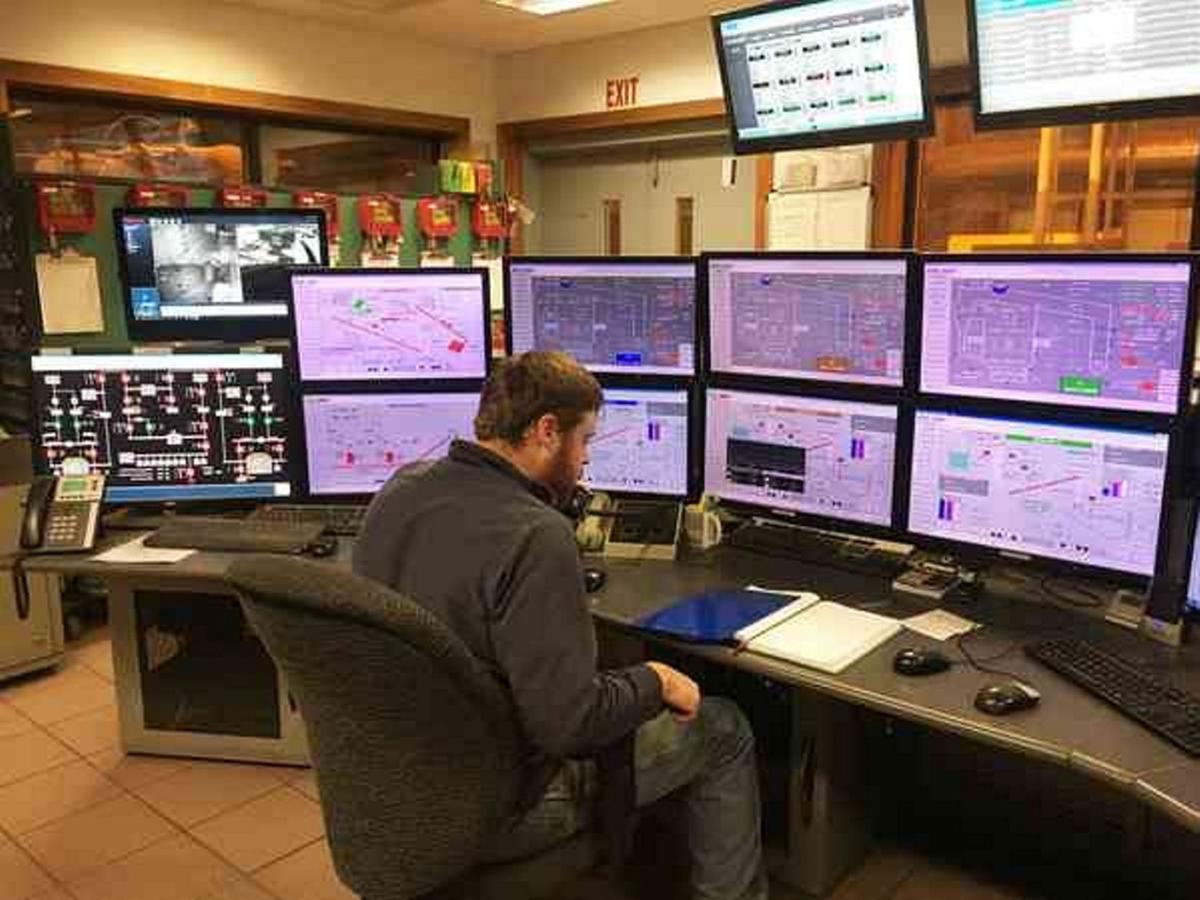 Federal authorities made a wise choice to protect Fort Drum’s energy source by announcing that the U.S. Department of Defense would keep its contract with ReEnergy Black River LLC.

In 2014, the government signed a $289 million, 20-year deal to have the biomass plant supply Fort Drum with all its power. This meant that the U.S. Army post could rely on a consistent source of electricity from one facility. Any disruption of service from providers to surrounding municipalities would not affect the post’s operations.

ReEnergy Black River generates electricity by burning forest debris such as tree limbs and branches, sawmill residue and tree stumps. About 75 local suppliers provide material to the facility. The 22-megawatt facility produces about 162,000 megawatt hours of power per year.

But the Defense Logistics Agency, a unit of the DoD, last year called for the contract to be renegotiated. It wanted Fort Drum to use ReEnergy only as a backup for the post’s electricity.

This would have put Black River plant out of business. It would not have been financially feasible for ReEnergy to fire up the facility only on occasion to act as Fort Drum’s substitute generator.

U.S. Rep. Elise M. Stefanik, R-Schuylerville, and U.S. Sen. Charles E. Schumer, D-N.Y., interceded on ReEnergy’s behalf. They successfully persuaded the government to keep its agreement with the biomass plant. Two weeks ago, the Defense Logistics Agency announced that it would no longer seek to renegotiate this contract.

“Fort Drum not only plays a critical role in national defense with its rapid deployment capability, it also continues to be a leader in pursuing energy solutions that enhance national security, training capabilities and operational flexibility,” Ms. Stefanik said in a story published Nov. 26 by the Watertown Daily Times.

“I’m so pleased to hear that the Army will be honoring its contract with ReEnergy and that Fort Drum will maintain its status as the only 100 percent energy-independent, self-sustaining and off-the-grid military installation in the country,” Mr. Schumer said in a news release. “Not only does this contract support good-paying jobs in the north county, but it also ensures that in the event of an attack on our power grid, Fort Drum could continue to meet readiness requirements without disruptions. I thank the Army for heeding my numerous calls and helping to promote Fort Drum’s energy security and reliability.”

Creating electricity with forest debris is more environmentally prudent than burning fossil fuels. For one, biomass is an abundant source of renewable energy.

It’s also carbon neutral. Like other plants, trees absorb carbon through the process of photosynthesis as they grow.

So when wood is burned, the only carbon it emits is that which it had previously absorbed. This carbon will be absorbed by new plants. Producing energy with biomass sources, therefore, does not add any new carbon into the atmosphere.

The ReEnergy Black River plant helps those in the lumber industry get rid of forest debris in a responsible manner. The facility at Fort Drum also supports about 300 jobs in this area.

ReEnergy also has been identified as a good corporate partner in conserving natural resoources. It is the first company focused solely on the production of electricity to be certified to the Sustainable Forestry Initiative 2010-2019 Standard.

“This independent and globally recognized certification indicates the significant commitment that ReEnergy has made to procure forest materials from qualified logging professionals who utilize best management practices and operate with an ethic of land stewardship that integrates reforestation and protects the long-term quality of soil, air, water resources, biological diversity and aesthetics,” according to information on ReEnergy’s website.

The advantages to having Fort Drum depend on ReEnergy Black River as its single source of power are clear. We’re glad that Ms. Stefanik and Mr. Schumer became involved to ensure the DoD would continue to boost the local economy, maintain Fort Drum’s energy independence and protect the environment.

Political intimidation by politicians regarding government contracts is a violation of the Hatch Act...