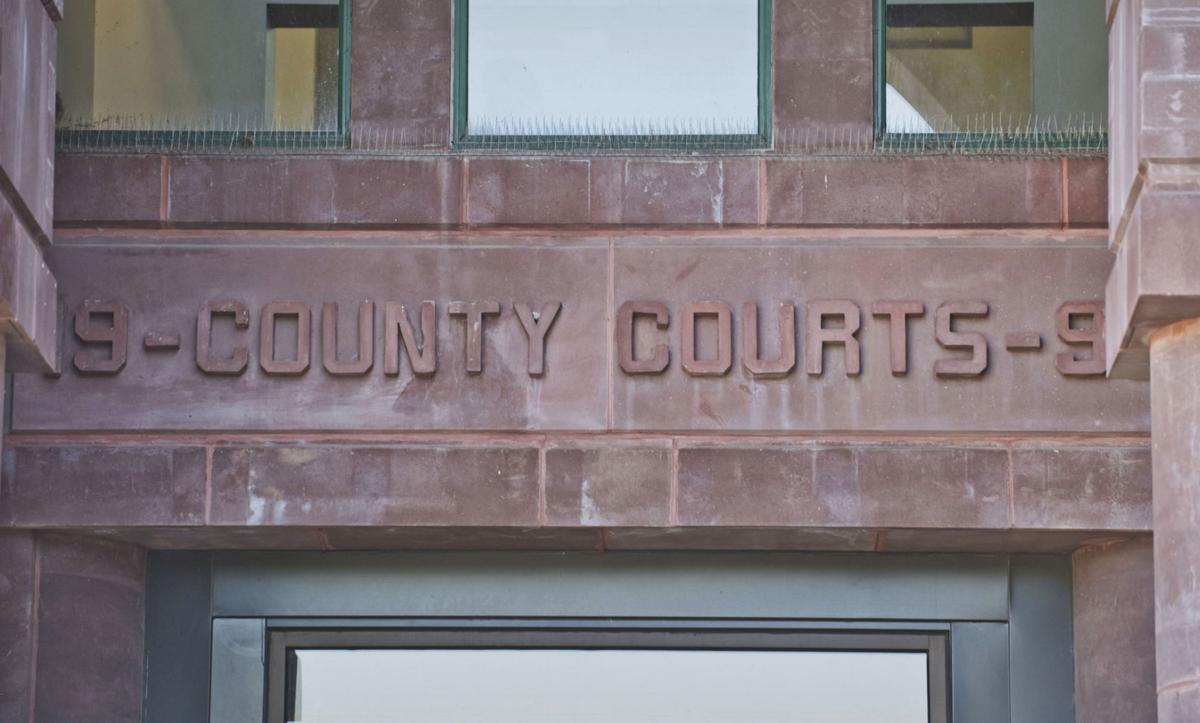 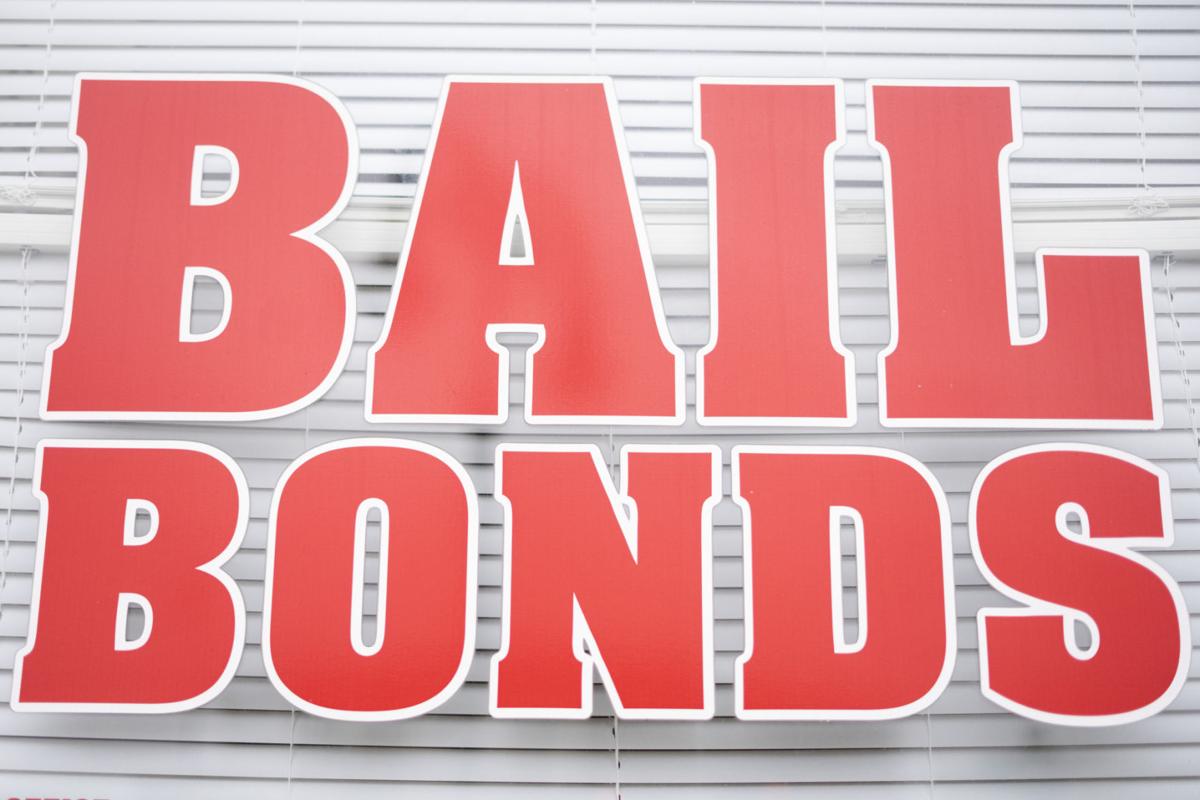 When state legislators approved measures last year to reform some aspects of the criminal justice system, they had good justifications.

Numerous defendants spend prolonged periods of time incarcerated before standing trial simply because they can’t raise the bail that has been set by a judge. The primary function of bail is to act as leverage against those accused of criminal acts failing to appear at mandatory court proceedings. If they don’t want to lose the money they’ve put up for bail, they better not skip town.

But far too many defendants who do not pose a flight risk wind up sitting in jail for months — if not longer — due to their economic status. Bail is not supposed to be used to punish people before they’ve been convicted of any crime.

So if some lower-income individuals are compelled to serve time prior to receiving due process, an injustice has occurred. Striving to implement policies to correct this problem is entirely appropriate.

However, lawmakers in Albany went too far in the legislation they passed to address this concern. These measures took effect Jan. 1, and a growing chorus has called for them to take another look at this problem.

Cash bail was eliminated for most misdemeanors and non-violent felony charges. Exceptions for misdemeanors are sex offenses as well as criminal contempt charges for an order of protection violation in a case of domestic violence. Exceptions for non-violent felonies are witness intimidation or tampering, conspiracy to commit murder, felony criminal contempt charges involving domestic violence and a limited number of offenses against children, sex offenses and terrorism-related charges.

Bail and remand are still permitted in most violent felony charges. Exceptions are certain sub-sections of burglary and robbery in the second degree.

Cash bail and detention also are allowed in Class A felonies, most of which also involve violence. But they are eliminated for all Class A drug felonies, except in the case of operating as a major trafficker.

This law establishes criteria that judges must take into account when setting bail. It also mandates new rules for prosecutors in the discovery phase and additional procedures for police officers in investigating crimes.

Critics of these measures believe they will allow dangerous people to be released back into the public with no methods of keep them in check. They also will substantially increase financial burdens on municipal governments. Of course, the state has offered no compensation to local law enforcement agencies for all the expenses they’ll need to absorb to comply with this law.

Some supporters of the law have claimed that opponents want to remain mired in the status quo. While there obviously some are against changing the bureaucratic system they’ve upheld for years, many who have raised their voices to object to what was proposed have legitimate concerns.

Government officials from the north country offered their views last year during hearings when the measures were being debated. They said that Democratic lawmakers by and large ignored their calls for a more careful analysis of how this law would adversely affect them.

But now that the law has taken effect, some state officials are having second thoughts. Gov. Andrew M. Cuomo said that legislators may need to revisit the statute to see how it can be improved. And state Attorney General Letitia A. James has offered the same advice.

Authorities should have listened to the voices of reason when this law was being drafted. They must go back to the drawing board this legislative session, bring in experts who know how changes will affect the system and revise the law so that it accomplishes their goals while not unnecessarily placing New Yorkers in jeopardy.

Article says local governments are incurring costs due to this law. Aren't they saving on the cost of maintaining jails?

I have yet to see a failure. I see the potential, yes, but no failure. Funny thing about it, the same failure could occur if you bailed out a person or RORed them.

The difference of the two laws is the current law presumes innocence, and then hands out punishment after guilt is determined. As a society, we rather let a guilty person go free than convict an innocent.