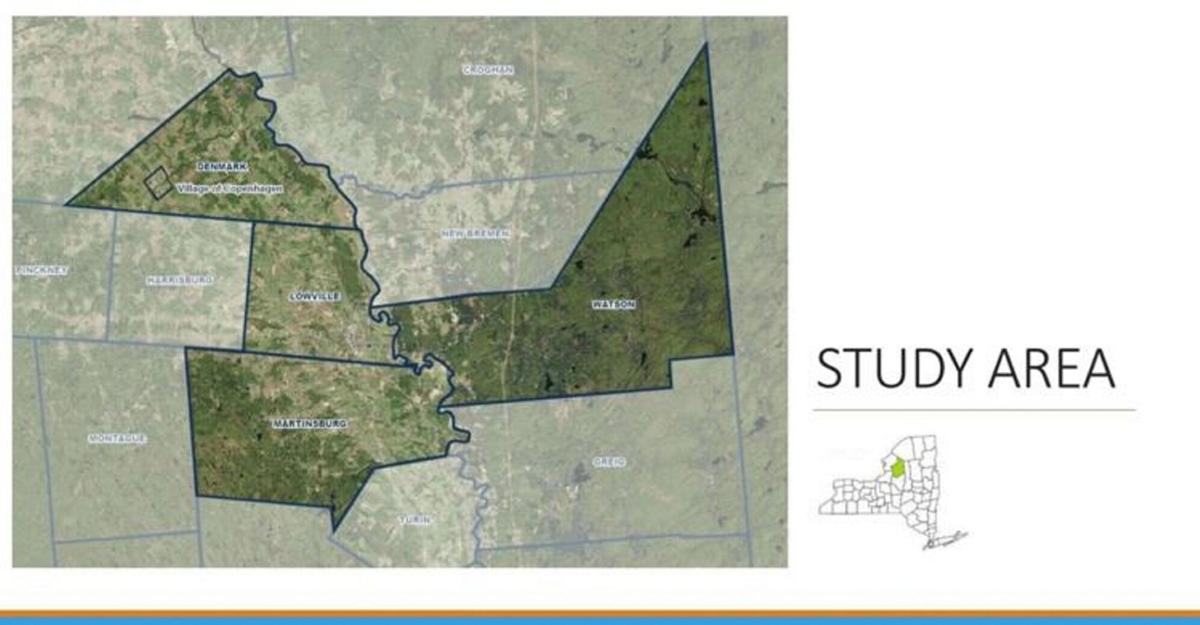 Shown is the area covered by the recently completed Central Lewis County Water Study, the recommendations of which were presented recently to the County Board of Legislators while the report is still being finalized. Provided photo 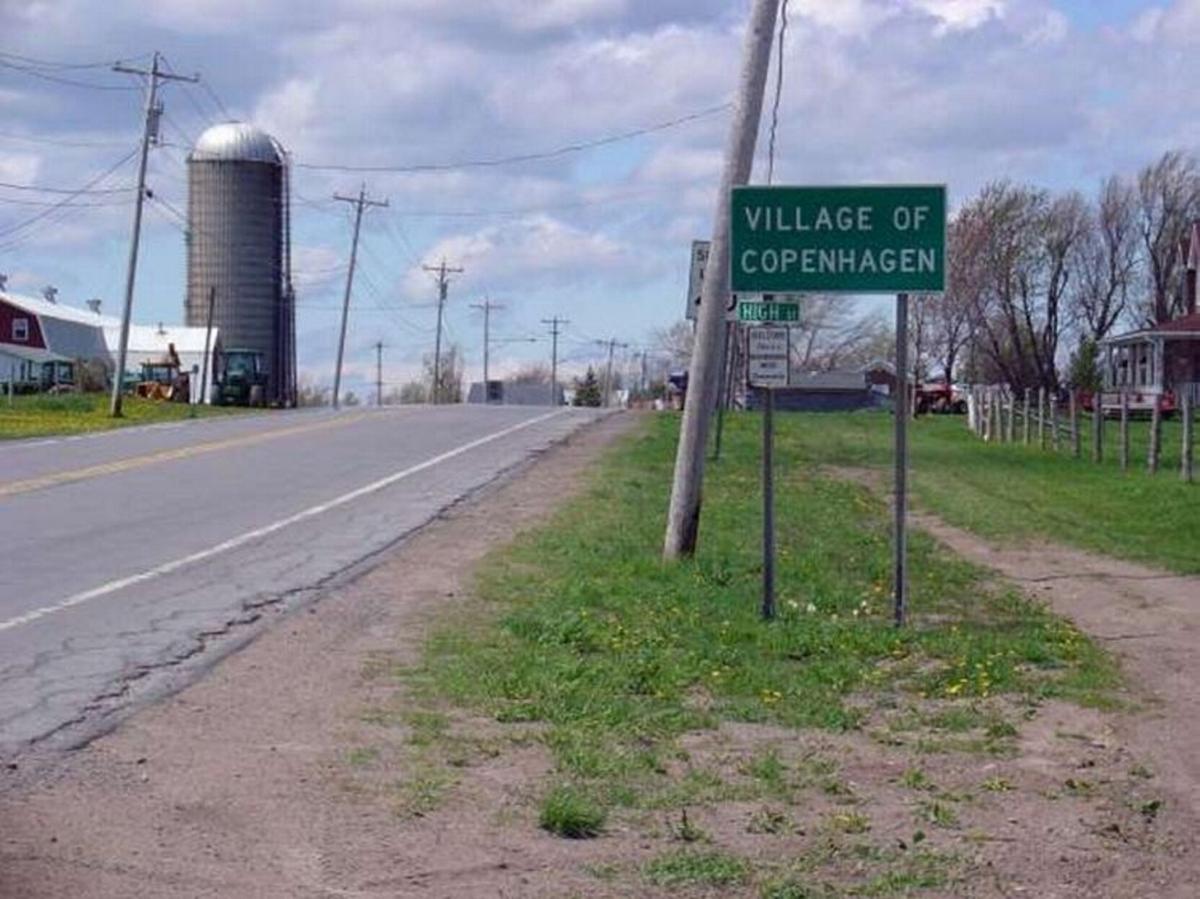 Copenhagen was one of the Lewis County communities included in a study on water issues. Watertown Daily Times

Shown is the area covered by the recently completed Central Lewis County Water Study, the recommendations of which were presented recently to the County Board of Legislators while the report is still being finalized. Provided photo

Copenhagen was one of the Lewis County communities included in a study on water issues. Watertown Daily Times

Providing an ample supply of clean water remains a problem in parts of Lewis County for a combination of reasons.

Small communities don’t have the money or personnel needed to resolve various issues they experience. And since they’re reluctant to raise water rates, they won’t collect available federal funds for qualifying work.

For the past several years, analysts have studied the possibility of creating a countywide water district. This would address many of the challenges that communities face. It also could reward the county financially.

“If a countywide water district and new connective infrastructure are built, population growth and — maybe — new industries will come. At least that is the stance taken by a group of engineers. ‘Water is the economic currency of the future,’ according to an engineering study of the municipal water systems in central Lewis County. County legislators were again encouraged to consider the possibility of forming such a district over the next three years, starting with a corridor around state Route 12, during the recommendation presentation made [in early August] based on a $300,000 study that began earlier this year. The towns of Lowville, Denmark, Martinsburg and Watson, along with the village of Copenhagen, were subjects of the study,” according to a story published Aug. 12 by the Watertown Daily Times. “A 2017 study of three municipal water systems in the southern region of the county — the towns of Leyden, Lyonsdale and Lewis — came to a similar conclusion, suggesting a regional water district for southern Lewis County to create long term water solvency for economic development. The current study was focused on the current water production, infrastructure and quality; improvements needed on current systems; and whether or not the current systems will meet future water requirements taking into consideration any current improvements and the financial impact on the community through rates, budget share and debt service where it exists. The majority of the hourlong meeting was spent by the engineers reinforcing why the countywide district is the best long-term solution while acknowledging that it needs to be done incrementally and with the support of the participating communities and ensuring the municipal leaders understand the positive impacts such a district would have for their residents. Limited findings from the study were provided for each system, primarily consisting of the problems that need to be fixed, but the report that has not yet been finalized will contain all of the detailed, comprehensive information.”

“The fact of the matter is this report and the southern Lewis Water Report say the same thing,” Piche said at the meeting, the article reported. “Lewis County is eligible for millions and millions of dollars of infrastructure funding, [but] we do not charge our residents high enough water rates to qualify for USDA funds. So we’ve got village boards and town boards that refuse to raise water prices, which, I understand, is a difficult thing to do. But then they won’t be eligible for funding.”

Many municipal leaders also don’t necessarily want to give up local control in their jurisdictions. This is certainly understandable.

But there’s a greater good to them letting go and allowing a countywide water district be created. It will lure funds needed to complete the work (especially if Congress passes its major infrastructure bill) and smooth out problems communities face. Elected officials should see the logic of moving in this direction and push this idea forward.

All local government below state level should be county government. All this other junk should go. Instead of school districts, county departments of education. Instead of municipal police, just the county mounties. Etc...