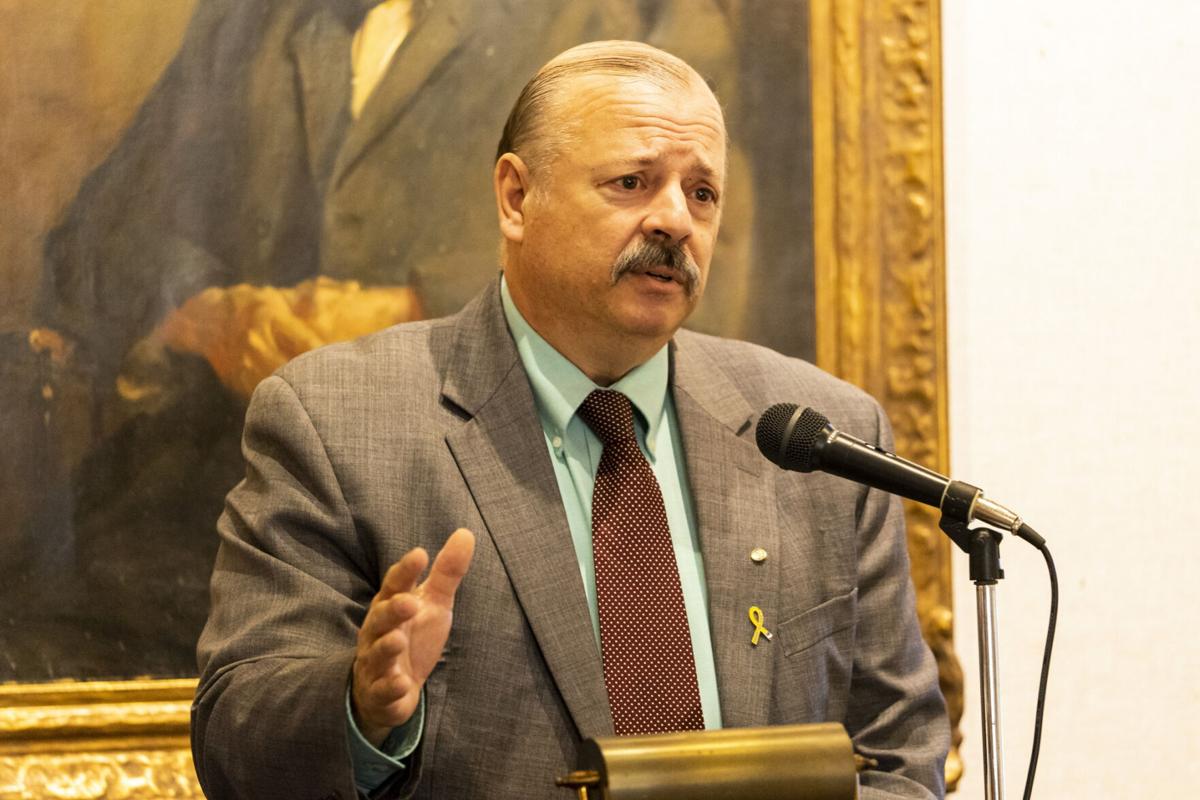 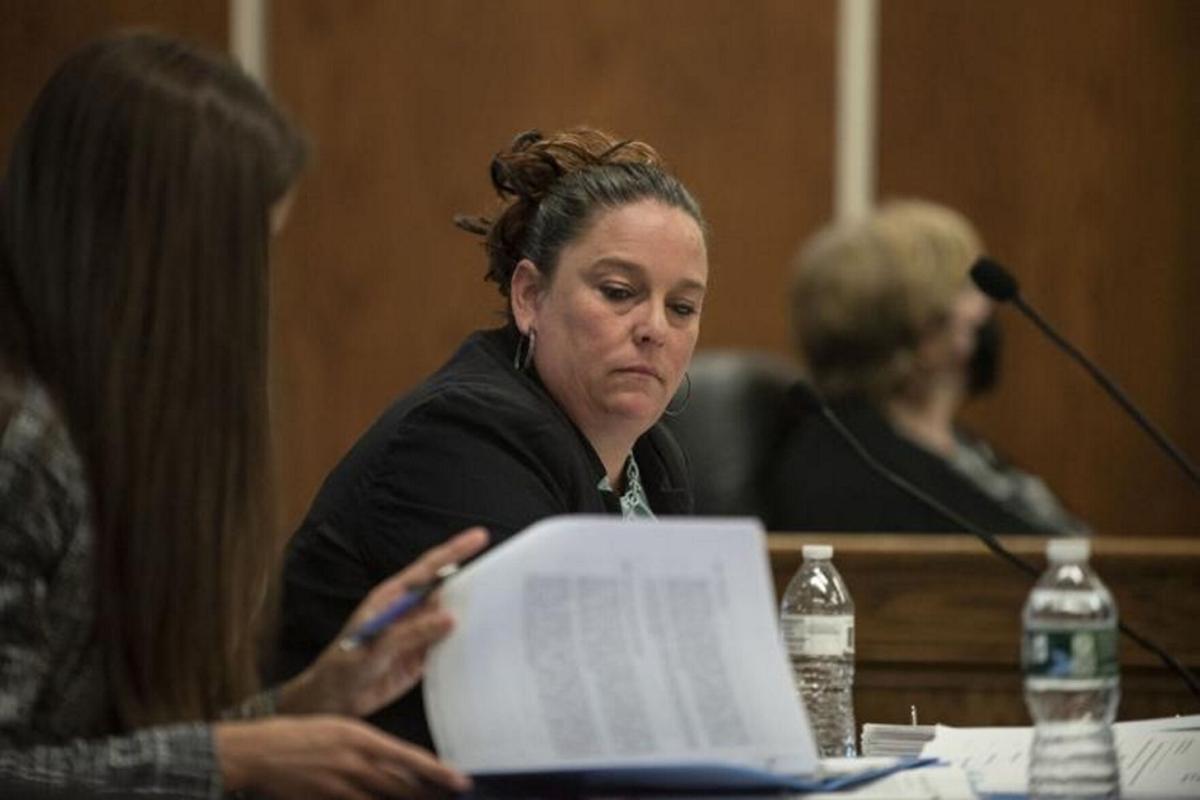 Erin Gardner peers at documentation that her attorney, Sarah Baum, flips through prior to the start of a hearing earlier this year at Watertown City Hall. Watertown Daily Times

Erin Gardner peers at documentation that her attorney, Sarah Baum, flips through prior to the start of a hearing earlier this year at Watertown City Hall. Watertown Daily Times

The city of Watertown should abandon any plans to appeal a recent court ruling and release a report on former City Manager Richard M. Finn.

Parks and Recreation Superintendent Erin E. Gardner filed a complaint last year against Mr. Finn. She accused him of creating a hostile workplace.

The city hired Public Sector HR Consultants in Glenville to investigate the complaint; the firm submitted its report in January. After meeting in executive session with the City Council, Mr. Finn resigned shortly thereafter.

City Council members declared that Mr. Finn’s behavior did not rise to the level of creating a hostile workplace but that “other concerns and issues arose during the investigation, which are of concern to both Mr. Finn and the City Council.” The city denied Freedom of Information Law requests to review the report made by the Watertown Daily Times and WWNY-TV/7 News.

To its credit, WWNY succeeded in overcoming the city’s refusal to make the report public. After the city denied its FOIL request and subsequent appeal, the TV station filed a lawsuit.

State Supreme Court Judge James M. McClusky ruled Monday that Watertown must release this report. Of course, city officials requested that the state Appellate Division of the Supreme Court, the Fourth Judicial Department in Rochester temporarily block this decision as they consider an appeal.

In his ruling, Judge McClusky made two vital points about the city’s denial of making the report public.

“The city refused to disclose the report under FOIL for two reasons. First, attorney/client privilege and second, that the disclosure would constitute an unwarranted invasion of personal privacy,” Judge McClusky wrote. “The city did not raise the issue of attorney/client privilege at the time of the initial denial of the FOIL request or throughout the administrative appeal. It is the settled rule that judicial review of an administrative determination is limited to the grounds invoked by the agency.

“The failure to raise the issue during the administrative hearing bars the city from raising it in this proceeding. Assuming, for the sake of argument, that no such bar exists, the court finds that attorney/client privilege does not apply. The attorney/client privilege extends to confidential communications with counsel and does not extend to communications with third persons or entities relevant to underlying factual information. Witness statements obtained by the consultant through interviews do not constitute protected communications.”

Judge McClusky further ruled that the city failed to persuade him that releasing the report “would constitute an unwarranted invasion of personal privacy.”

“No elaboration was provided by the city as to what hardship would inure to the city manager if the report was released or how the information requested is not relevant to the ordinary work of the city. The city relies on the fact that the complaint of the Parks and Recreation superintendent was determined to be unfounded to tip the balance in favor of non-disclosure,” he wrote. “After reviewing the report, the City Council determined the city manager had not created a hostile workplace. However, the City Council agreed to accept the city manager’s resignation based on issues revealed by the investigation. Given the complainant has publicly identified herself and has filed a formal complaint with another state agency, there is no need to protect the accuser.

We commend WWNY for pursuing a remedy to this lack of transparency on the part of Watertown officials. The station upheld one of the highest standards of our profession: to hold public bodies accountable for their actions and conduct the business if their constituents in the open to the greatest extent possible.

Judge McClusky declared that the city must pay WWNY’s legal fees. This will be in addition to what Watertown paid Public Sector HR Consultants for its report ($11,243.60) and to Mr. Finn once he resigned ($14,808.89 total in severance pay, one month of health insurance and moving expenses).

Council members don’t have a good track record in court on recent matters, and the case they have for keeping this report under wraps is weak at best. They should stop while they’re just somewhat behind, accept Judge McClusky’s decision and release the report without further delay.

“ would constitute an unwarranted invasion of personal privacy.” isn’t that a public office he held?