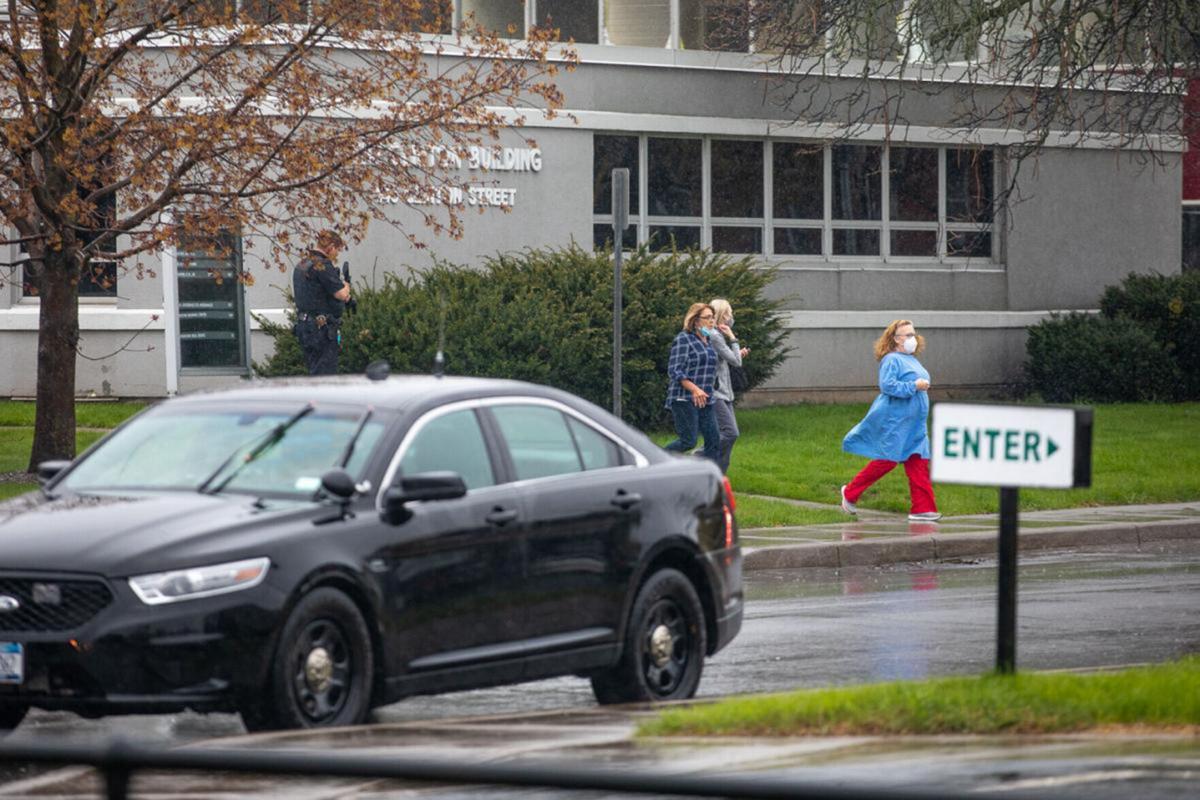 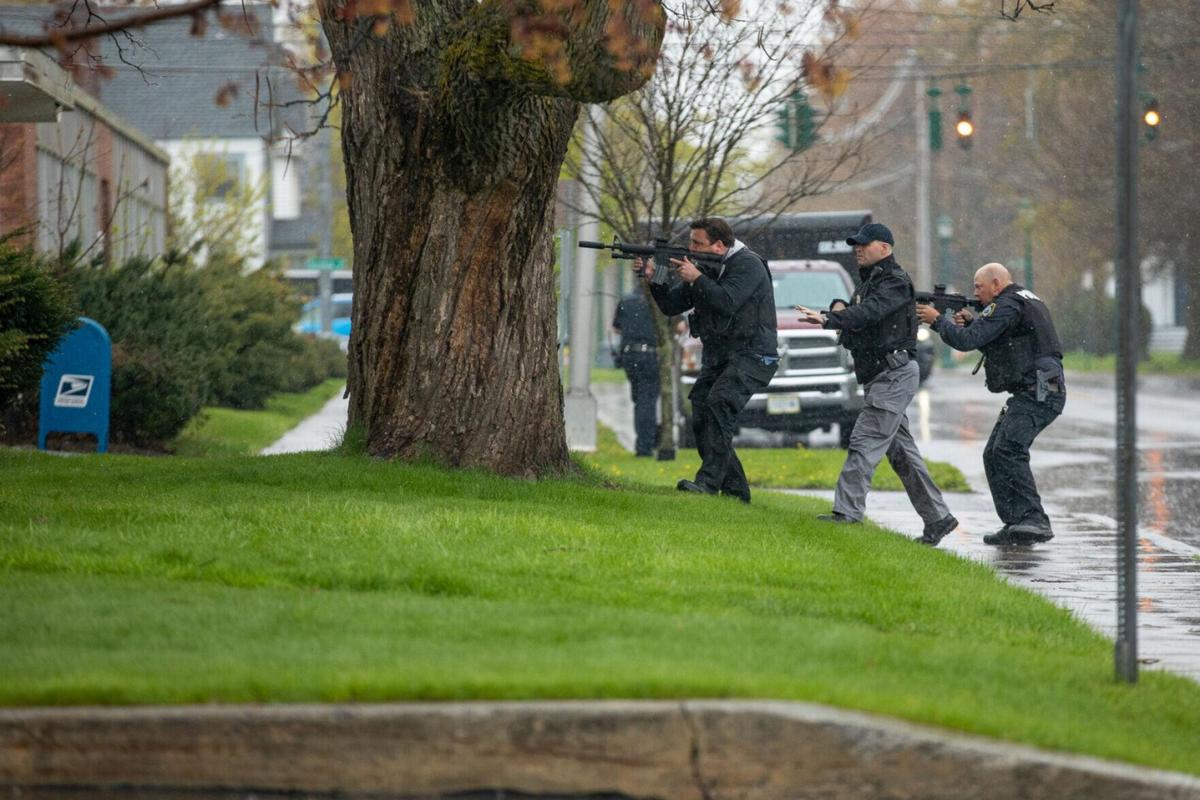 Incidents of public violence have been publicized to a greater extent over the last few years. No one wants their neighborhood to become a scene of tragedy. This has led to debates over whether stricter gun control measures should be imposed and how well our society is going when it comes to administering mental health services.

It’s also a nightmare for law enforcement agencies. When they receive word of an active shooter, there are so many things they don’t know at the start:

How many people are under threat of being injured or killed? Are there multiple assailants? What types of weapons are being used? Is there good access to the scene?

Police authorities need to make quick decisions, often with little information about what’s going on. Their goal is to stop the attack underway with as few injuries or deaths as possible. They must prepare for anything.

This can be a particularly difficult job for rural departments with limited resources. They often have to rely on their partners on the county, state and federal levels to help them out.

The city of Watertown experienced this horror Wednesday when Barry K. Stewart, a 55-year-old Carthage resident, reportedly entered Bridgeview Real Estate Services on Clinton Street in mid-afternoon and shot Maxine M. Quigg, 50, of Wellesley Island, and Terence M. O’Brien, 53, of Black River to death. The victims co-owned the business, and Stewart was a former employee. He died of a self-inflicted gunshot wound a few hours later when a K9 unit from the State Police attempted to pull his car over in the town of Dickinson in Franklin County.

This incident wasn’t classified as a mass shooting, which involves at least four victims. But that didn’t diminish the tragedy of what occurred.

Law enforcement agents weren’t certain how many people were inside the building when they received the emergency call, and they couldn’t rule out even more violence. They exhibited tremendous courage by entering the premises to evacuate people even though they didn’t know if the shooter was still present.

The search for Stewart was a well-coordinated operation by the Watertown Police Department, Jefferson County Sheriff’s Office and State Police as well as agencies from surrounding municipalities. Officers quickly called for lockdowns in buildings throughout the city. Conflicting reports kept officers busy in numerous places.

“In any given time, a police vehicle would come speeding in or speeding out of the scene, likely at times when they discovered Stewart had fled. The manhunt would go on for hours,” according to a story published Wednesday by the Watertown Daily Times. “It was reported he was in the Kelsey Creek Apartments on Superior Street in the city. Then it was past State Street near a TV antenna on Route 126. He was apparently driving in Carthage, one report stated. Then he was in Theresa. Then there were all the reports of the public reporting F-150s to dispatch. None of the tips turned up Stewart, but law enforcement still chased them down.”

It’s difficult having to respond to every reported sighting while ensuring city residents remain safe, but this is what police officers are trained to do. And in this instance, law enforcement agents did their jobs incredibly well.

The past year has seen growing calls for reforms to policing strategies, and these are justified. We cannot, however, let this obscure the reality that police officers face perils every time they report for work.

We as a community mourn the deaths of Mrs. Quigg and Mr. O’Brien. But we also commend these law enforcement agencies for responding to this crisis professionally and effectively. We honor their bravery and dedication to sustaining public safety in our region.

Indeed, these Police Agencies did a fine job and their Members put their lives on the line in the name of Public Safety as they do every day. Bless Them All.