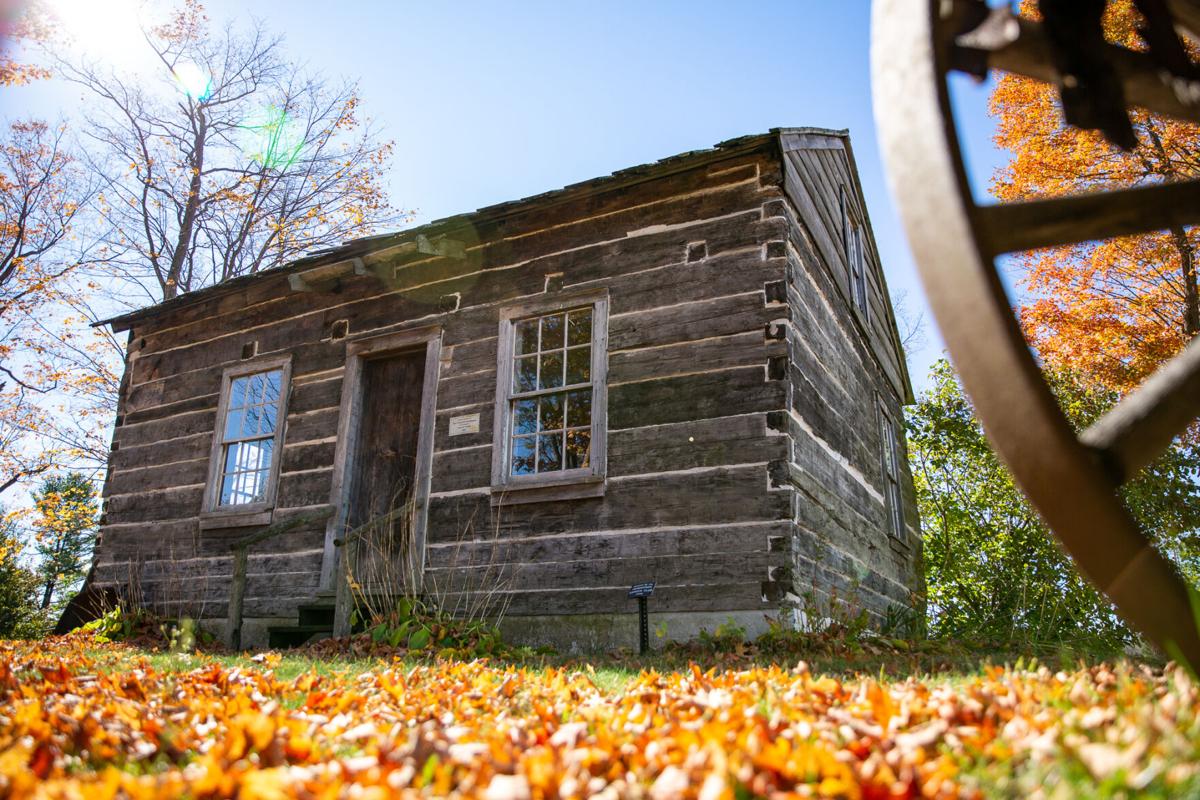 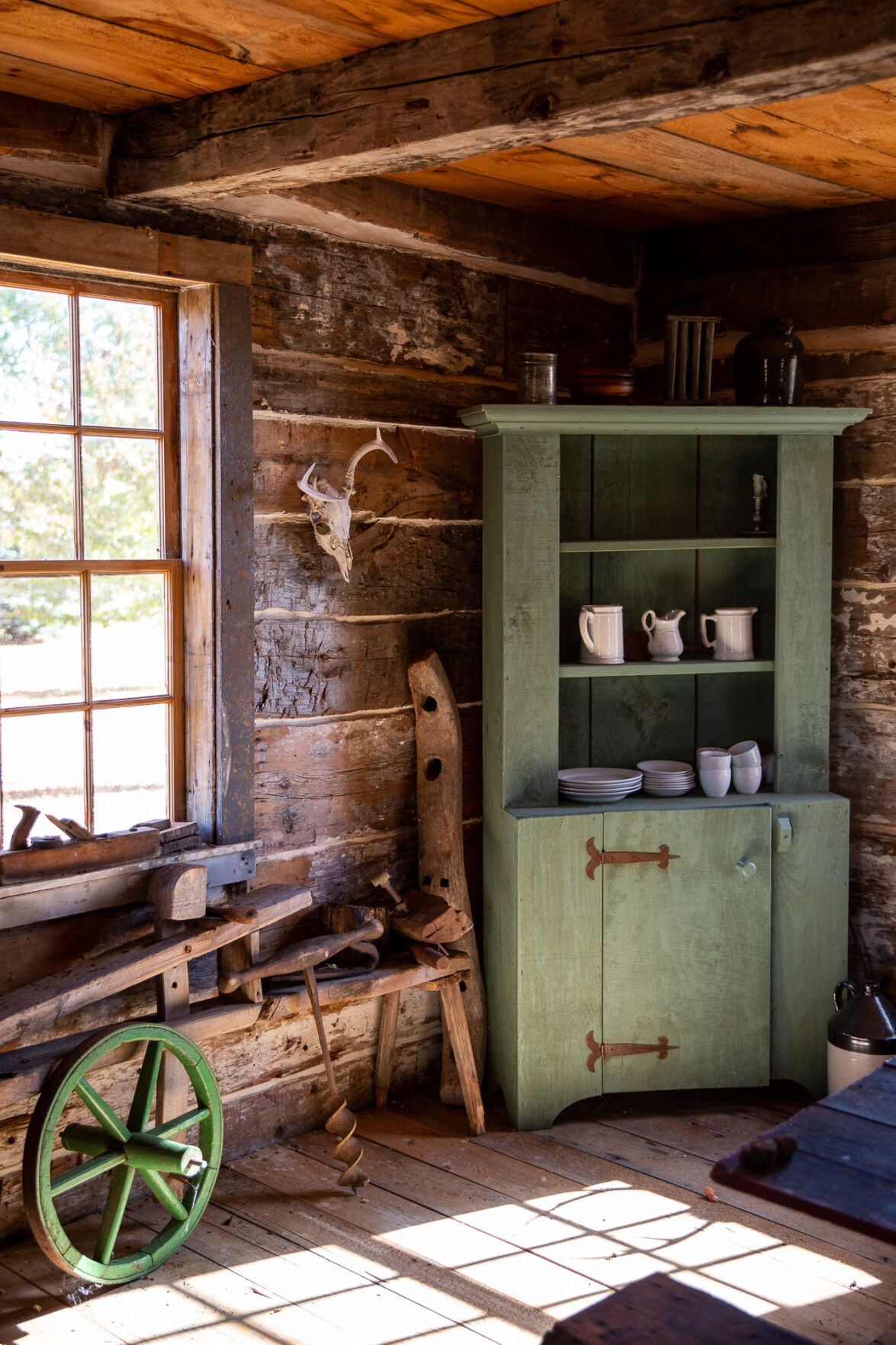 People never know when they’ll come across a hidden treasure.

On July 30, 2000, a blaze damaged a portion of Eileen B. Pretre’s childhood home in Henderson. The electrical fire began in the kitchen of the two-story summer residence on Rays Bay Road.

While no one appreciates a huge part of their childhood memories being damaged by fire, the incident led to an interesting discovery. The larger structure concealed a smaller log cabin built in the 1820s.

Mrs. Pretre graciously donated the log cabin to the Henderson Historical Society. The organization moved it to property it owns, and it’s been maintaining the structure for nearly two decades.

And it comes with an intriguing story of its own.

“The cabin’s exterior was built using flat, hand-hewn logs, with military square corners. There is no chimney. And it once featured spacing between some of the wooden logs, indicating the structure may have once been used by spies,” an article published Tuesday by the Watertown Daily Times reported. “According to Elaine J. Scott, recording secretary for the Henderson Historical Society, Henderson’s 1812 historian said the cabin was either built in Sackets Harbor by the military and then transported to where it was in Rays Bay or originally built in Rays Bay by the military stationed at Sackets Harbor as a listening post or a hideaway for spies going up and down the Lake Ontario shore to keep tabs through the peek holes.”

Harsh winters in Northern New York along with roaming critters have taken their toll on the log cabin’s roof. The Henderson Historical Society has estimated that it will take about $4,000 to repair it with “a material that would maintain the authentic look of the cabin,” according to the story.

“We’re trying to keep as much of the original (cabin) as we possibly can, preserving the history as much as we can,” Jon-Marie Pearson, publicist and trustee with the Henderson Historical Society, said in the article. “I think they tried to hold off doing the roof in hopes that we could preserve it as long as we could, but with all the little varmints coming in — it’s a prime location for them in the winter because it gets them away from the elements — I think we also have a chipmunk that built a home on the other side.

“We’re hoping maybe we won’t need the whole amount if we can get a team to come and volunteer and help with us tearing the roof off,” Jon-Marie Pearson said. “If we could possibly do it ourselves, that would save us quite a bit of money. And then we can look into doing the funds towards other projects like our windows and painting the church.”

Ms. Pearson started a GoFundMe account to solicit money for the project. The novel coronavirus pandemic has made fundraising difficult for the Henderson Historical Society as the museum has been closed and events this year canceled.

But the cabin is an integral part of the north country’s history, and people are encouraged to chip in what they can to the effort to repair the roof. Visit wdt.me/MKLLmw to make a donation.