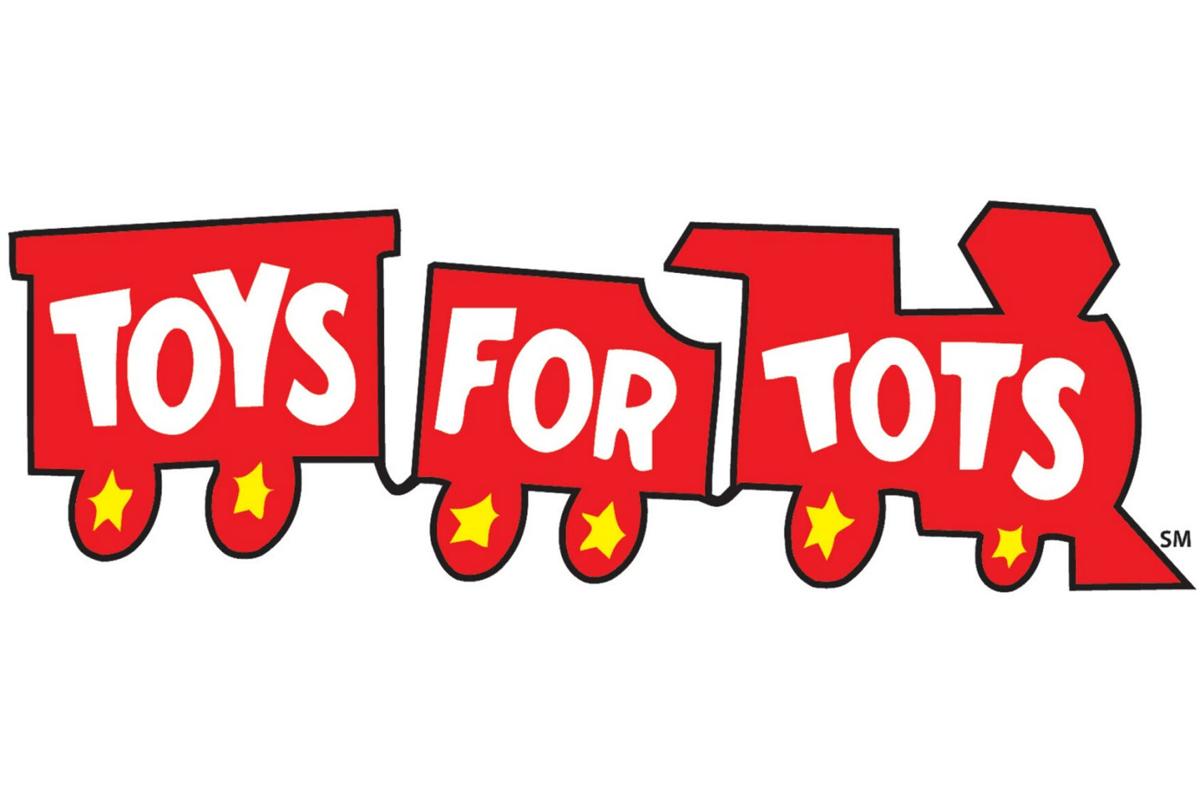 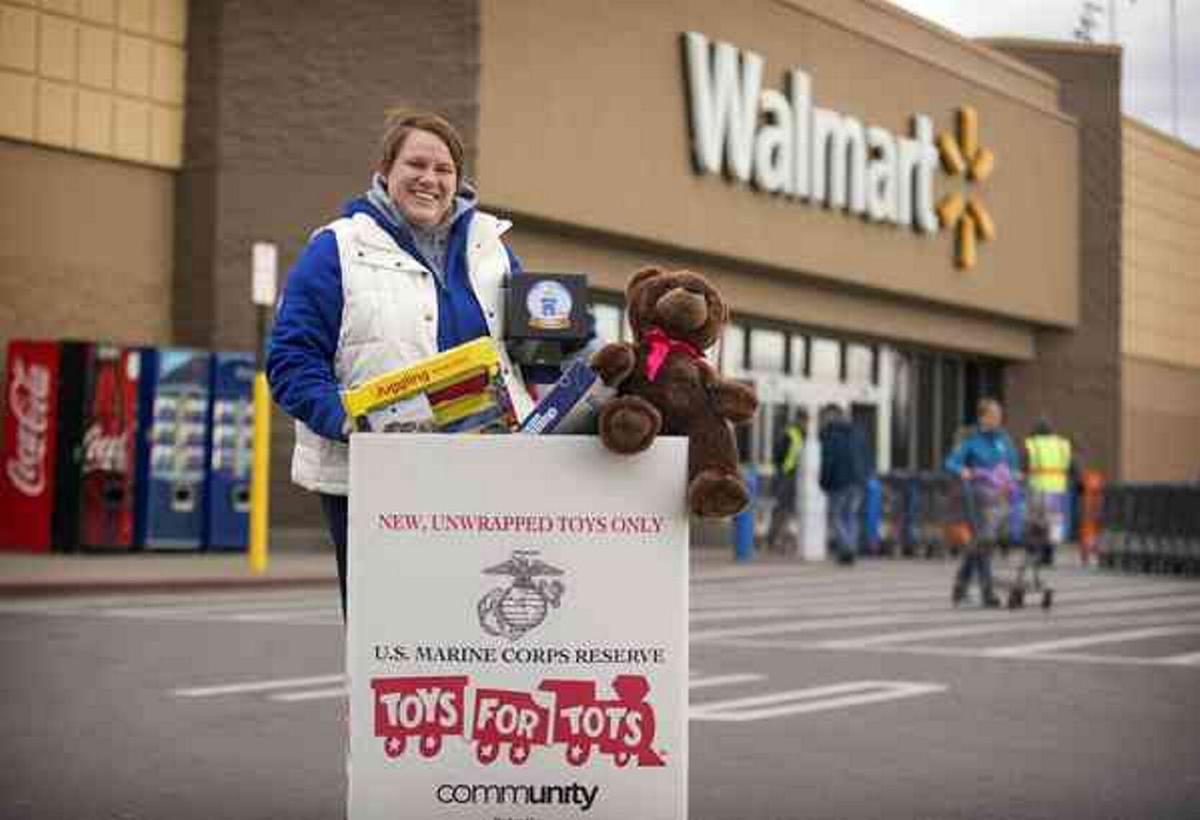 For 73 years, the U.S. Marine Corps has been performing one of its most honorable services to the American people.

Many children across the country receive very little if anything for Christmas. This is due to the unfortunate financial circumstances their families confront.

The Marines charged up this hill in 1947 and raised the flag of compassion. Their mission came about through a direct command from an incredibly high level of authority.

Diane Hendricks made some dolls that year and asked her husband, U.S. Marine Corps Reserve Maj. Bill Hendricks, to donate them to an agency that distributed toys to children in need. Maj. Hendricks had to report that he couldn’t identify any such group. Mrs. Hendricks saw what needed to be done: To accomplish this task, she told her husband to start an organization of his own.

He and members of his Marine Corps Reserve unit in Los Angeles collected about 5,000 toys in 1947 and gave them to children. The Marine Corps took on this job nationwide the following year, and the annual Toys for Tots campaign was born.

“Bill Hendrick’s civilian job was director of public relations at Warner Brothers Studios,” according to information on the website for Marine Toys for Tots. “He was friends with many celebrities who he asked to help support the newly created Marine Toys for Tots program. As a personal friend and as a favor to Bill, Walt Disney designed the first Toys for Tots poster, which included a miniature three-car train that was subsequently adopted as the Toys for Tots logo.”

The Marine Toys for Tots program now distributes about 18 million toys to about 7 million children each year. Numerous businesses and groups assist the Marine Corps by serving as collection sites.

Ox Specialty Paper, 30 Champion St. in West Carthage, will be a drop-off location until Dec. 11. People may bring toys there from 8 a.m. to 4 p.m. Monday through Friday. The collection box is in the front entry way of Ox Industries.

The novel coronavirus pandemic has made this a difficult year for all of us. One of the consequences is how it’s affected people financially. And children are the ones who usually suffer the most.

So we commend Ox Specialty Paper for participating in this program.

There will be other Marine Toys for Tots sites throughout Northern New York for people to use, and the Watertown Daily Times will update our readers as more information becomes available. For more information on how to contribute to the program, visit wdt.me/ZnT3Wp.

As a nation, we are eternally indebted to the U.S. Marine Corps for everything its service personnel have done to protect us, our shores and our freedoms. The Toys for Tots program is one of its most heroic operations.

For many underprivileged children each year, the U.S. Marine Corps saves Christmas. This must rank as one of its noblest endeavors.