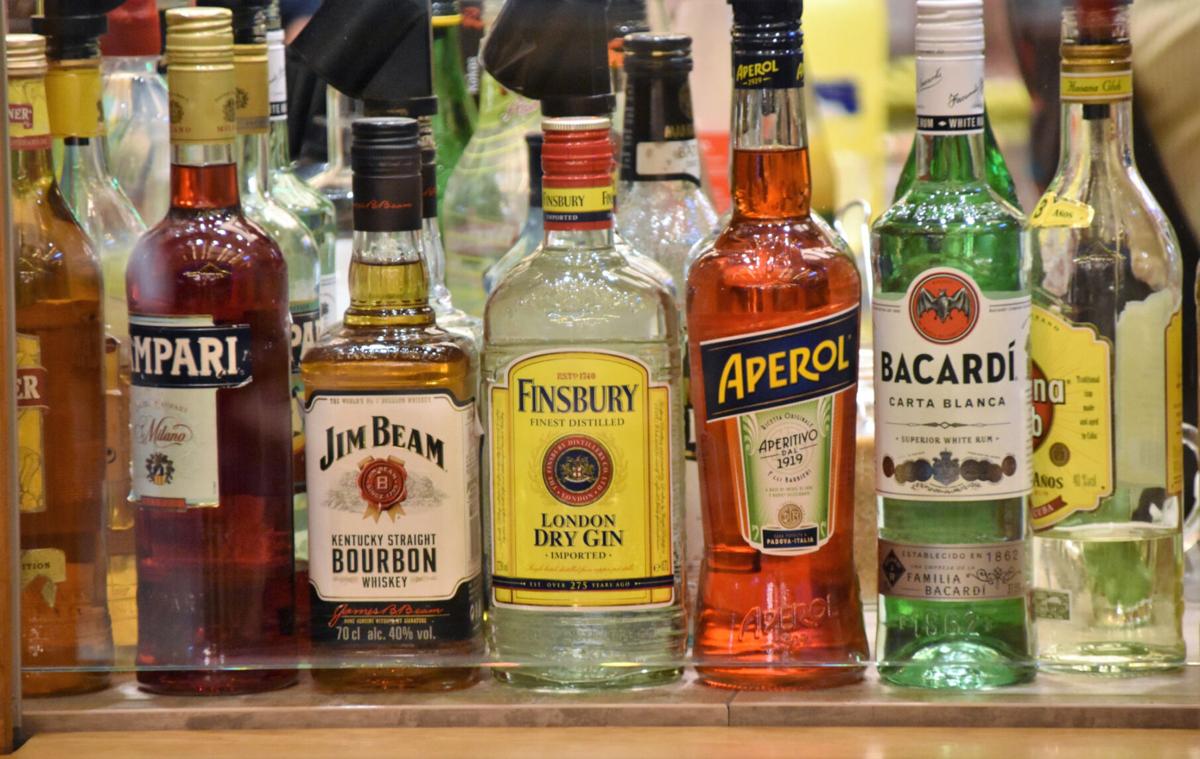 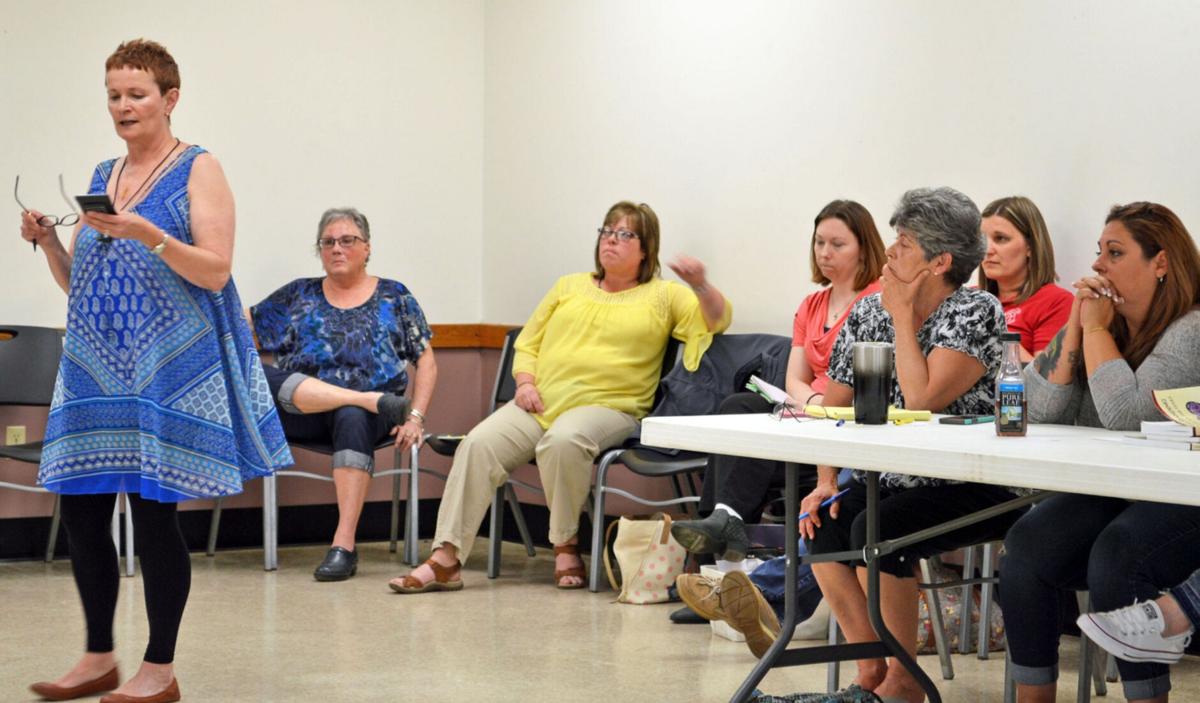 Anita K. Seefried-Brown, project director at both Pivot and the Alliance for Better Communities, speaks in May 2017 during an anti-drug forum at the Harrisville fire hall. Watertown Daily Times

Anita K. Seefried-Brown, project director at both Pivot and the Alliance for Better Communities, speaks in May 2017 during an anti-drug forum at the Harrisville fire hall. Watertown Daily Times

A local organization wants to counter a disturbing belief among many individuals.

If teenagers are going to drink alcohol, it’s best if they are supervised by adults. This is the rationale of many parents who host parties for their children where beer, wine and liquor are served. This way, they can be monitored and transported safely back to their homes if they become inebriated.

However, this sends the wrong message. Underage drinking is illegal and should not be condoned.

Youths are very receptive to the values their parents profess, and setting boundaries about unlawful behavior is vital in guiding young people. If their parents tell them it’s OK to drink alcohol some of the time, why not do it at other times?

Each May, the Alliance for Better Communities would participate in the “Parents Who Host Lose the Most: Don’t Be a Party to Teenage Drinking” program. This is a national campaign overseen by the Prevention Action Alliance. According to information on the group’s website, it has been implemented in all 50 states, Puerto Rico and the Virgin Islands as well as Canada and Japan.

The annual May campaign was designed to spread awareness of the dangers of permitting underage drinking at the end of the academic year.

“According to a 2013 report by the Substance Abuse and Mental Health Services Administration, 8.7 million youth aged 12 to 20 had recently drunk alcohol, and 5.4 million of them were binge drinkers. That’s unhealthy and unsafe,” the Prevention Action Alliance’s website said.

According to the National Highway Traffic Safety Administration, the period from April through June accounts for a third of all teen fatalities in vehicle crashes involving alcohol. This corresponds to the season when prom and graduation parties are held.

However, the Alliance for Better Communities wasn’t able to carry out its campaign this year as it normally would due to the novel coronavirus pandemic. Despite this, group members remained vigilant about any parties being held where underage drinking was likely to occur. They also worked with some pizza establishments to disperse fliers about the program.

It’s good that the Alliance for Better Communities has stayed on top of this issue through this health care crisis. Anita K. Seefried-Brown, the group’s project director, said she became aware of concerns expressed about graduation parties over the past few months.

“Mrs. Seefried-Brown went on to say that parents who are hosting underage drinking parties will be liable for any damages made to property or will be liable for injuries occurred by young people. The law is also quite explicit that even if the parents are on a getaway weekend, and their teenage children decide to have an underage drinking party, even when the parents are not on the premises, the parents are still liable if something should happen,” according to a story published Wednesday by the Watertown Daily Times. “It is normally stated that the definition of binge drinking for adults is five drinks for males within a two-hour segment, and four for females. For adolescents, there are different definitions of what constitutes binge drinking. For boys ages 9 to 13, it is three drinks in two hours, boys age 14 to 15 is four drinks within two hours, and for boys age 16 to 17, it is five drinks in two hours.”

We commend the Alliance for Better Communities and its partners for spreading this crucial message. It demonstrates their commitment to saving lives by confronting underage drinking.