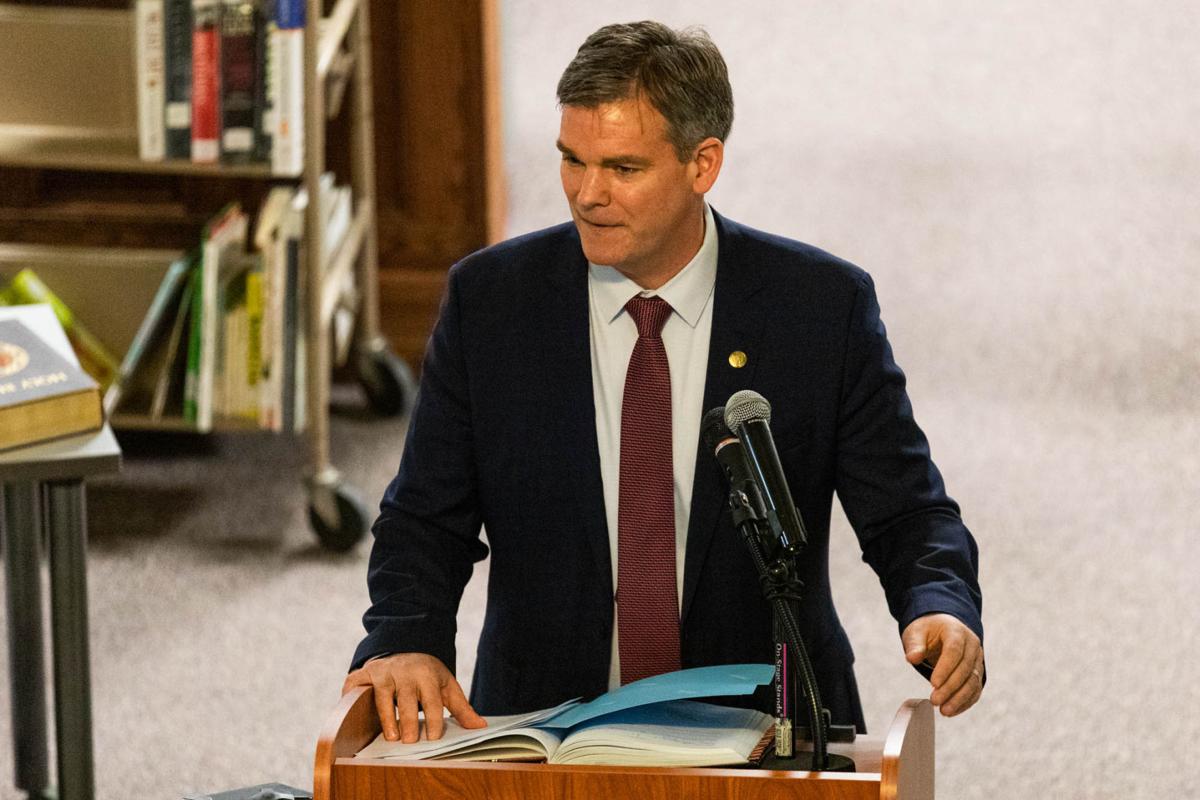 The idea of developing a new protocol for when members of the Watertown Fire Department should respond to medical emergencies is a good one.

The city used to send either the rescue truck or a fire engine on every call requiring personnel from Guilfoyle Ambulance Services. This seemed to be an incredible waste.

So last month, the City Council approved a measure to develop a different strategy for deciding if the Fire Department was actually needed. Emergency dispatchers from Jefferson County would be required to ask various questions during 911 calls to determine whether fire personnel must respond.

The issue of how often city firefighters should accompany Guilfoyle Ambulance Services has been mulled for at least several years. Having voted 3-2 on the measure, council members were obviously divided on this question. But the majority felt the need to move on it now.

While we agreed with its rationale, we previously advised council members to hold off implementing this new policy. Members of the public should be allowed to voice their views on the matter. But the novel coronavirus pandemic has made holding effective public hearings challenging, so we thought it better to postpone this idea for the time being.

This is ridiculous. There’s no apparent need for the Fire Department to send its rescue truck or a fire engine to every emergency medical call. It makes sense to prioritize which calls truly need this level of response and which ones do not.

At a time when municipal governments are finding their budgets hurt by the economic downturn, Watertown cannot afford to lose these reimbursement funds from the state. But sending out fire personnel every time Guilfoyle Ambulance Services goes on a call is a waste. State authorities must review this mandate and make the necessary changes to allow for more flexibility.

But another revelation proved our point about the need for the city to hold off on implementing this new policy. Scott A. Gray, chairman of the Jefferson County Board of Legislators, said amending the practice of dispatchers would increase county expenses.

Mr. Gray made an excellent argument on the need to delay this measure. Given the numerous resources that the county must now devote to containing the spread of coronavirus infection, spending more money at this time to carry out a new procedure for dispatchers isn’t a good idea.

He’s correct on this point. While reducing the number of emergency medical calls its firefighters respond to is a good goal for the city to eventually achieve, it doesn’t necessarily need to do so at this moment.

So city officials should withdraw this plan.

This way, they could set up a proper public hearing for the near future to seek input from residents and allow state officials to review the Department of Health mandate. People who live in the city will be directly affected by the new policy, and they deserve to express their views on this in an open forum.

Tabling the idea for the time being also would spare the county from having to expend funds it’s using to fight the coronavirus. Everything has its time and place, and City Council members need to recognize this.

How would you rate the effort of your child's teacher to continue remote education during the pandemic?