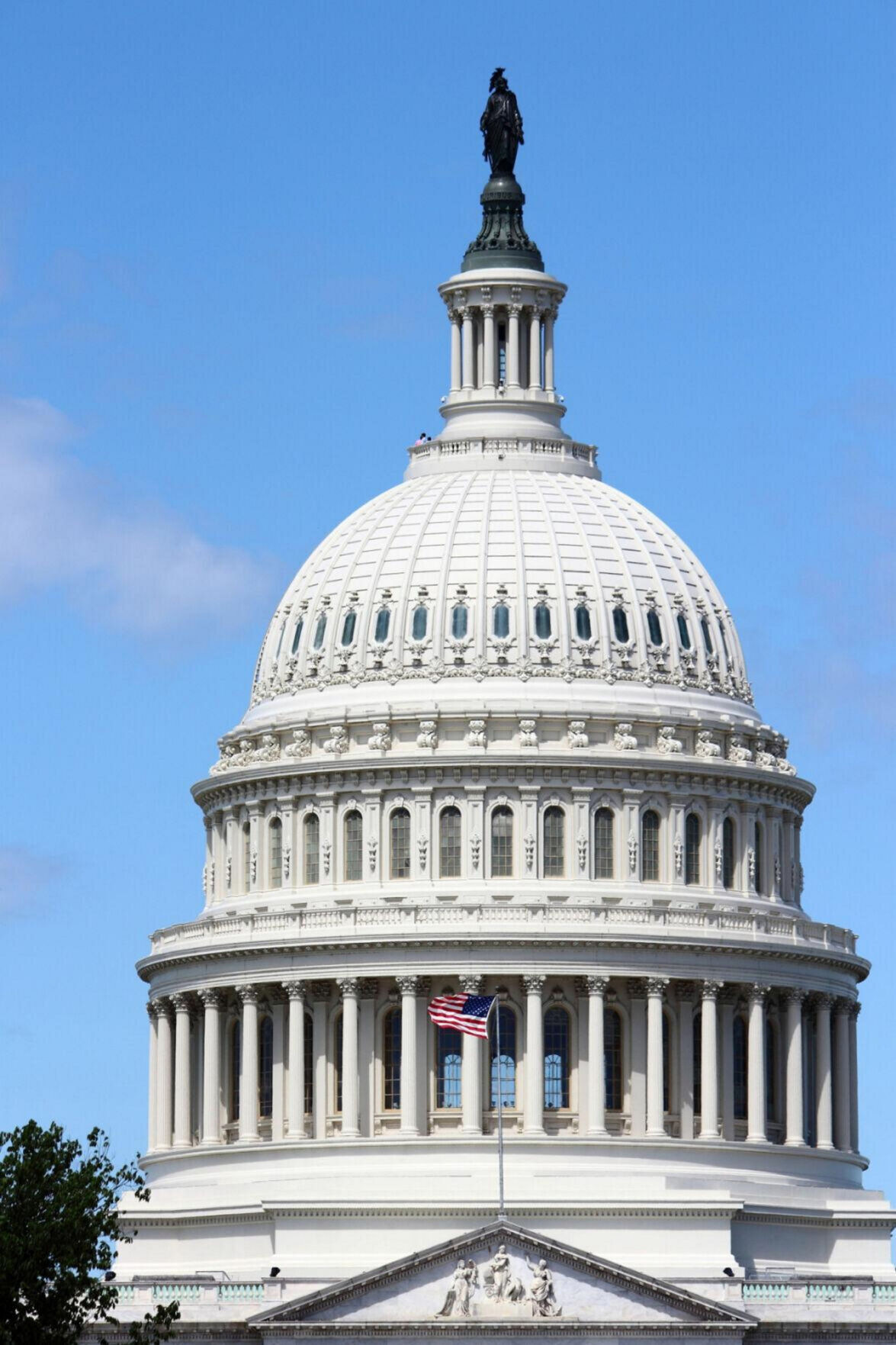 Some members of Congress want federal laws pertaining to marijuana to be more in line with how it’s being regulated by states. Dreamstime/Tribune News Service 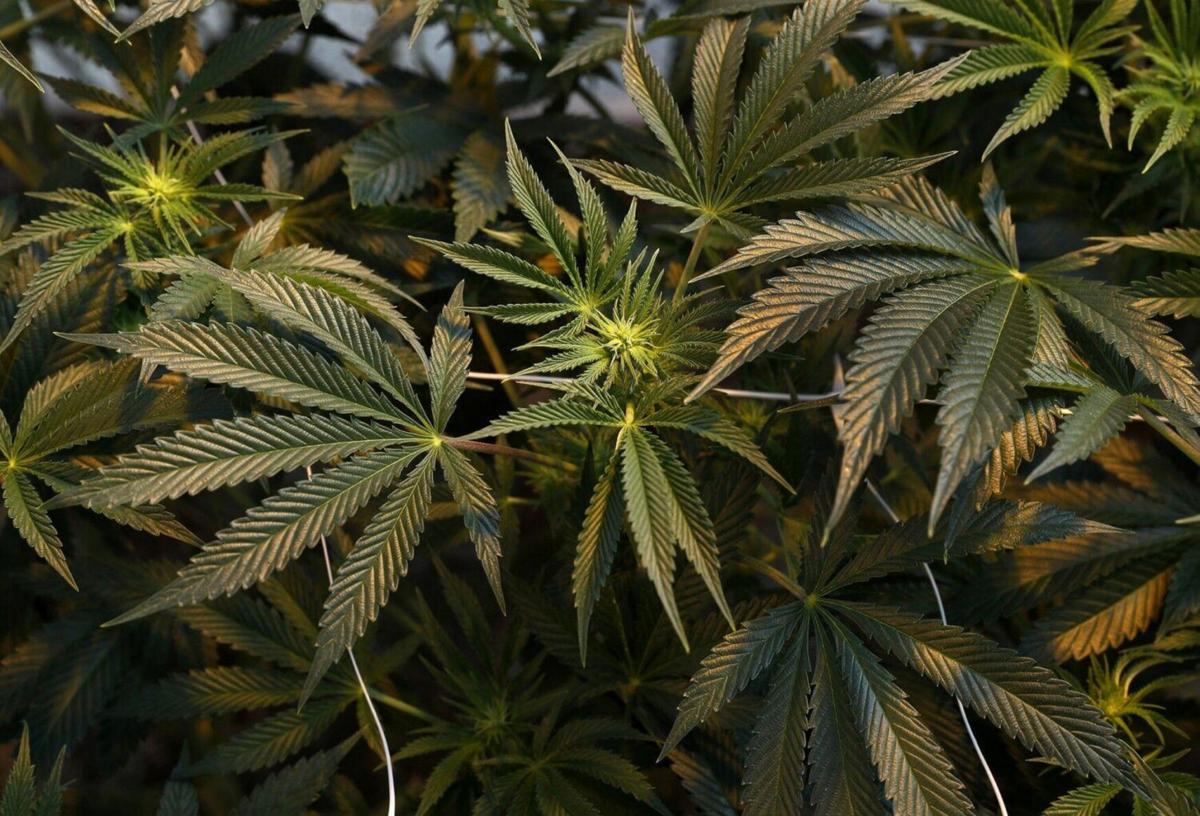 Some members of Congress want federal laws pertaining to marijuana to be more in line with how it’s being regulated by states. Dreamstime/Tribune News Service

After debating it for several years, the state Legislature passed a bill March 30 to decriminalize the possession and use of marijuana. Gov. Andrew M. Cuomo signed the measure the following day.

“The Marijuana Regulation and Taxation Act immediately legalizes possession of the psychoactive drug derived from cannabis and expunges previous marijuana-related convictions from all New Yorkers’ records. The bill creates a number of adult-use cultivator, processor and distributor, nursery and microbusiness licenses, among others. At least 50% of licenses will be issued to social equity applicants involved in the adult-use program. Officials will give extra priority to low-income applicants impacted by the war on drugs who have, or a close relative has, a marijuana-related conviction,” according to a story published March 30 by the Watertown Daily Times. “Officials said Tuesday they expect recreational sales to begin in the state in about 18 months. … The MRTA will create the Office of Cannabis Management and the Cannabis Control Board will be established to regulate the cannabis industry and will consist of five members, three appointed by the governor, and one appointment by each house of the Legislature. Businesses that sell marijuana without the proper licensure can face up to $500 in fines per month of illegal possession, not to exceed $10,000.”

U.S. Sen. Charles E. Schumer, D-N.Y., wants Congress to do its part. At least 15 states now permit the possession and sale of marijuana for recreational use, and most states allow medicinal cannabis.

But U.S. statutes serve as impediments. The federal government classifies marijuana as a Schedule 1 drug, in the same category as heroin and a more severe class than either cocaine or meth. While this does not thwart states from enacting their own laws, such treatment interferes with how local businesses conduct their operations.

Because banks are federally chartered, they may not take in deposits from companies that sell marijuana. Doing so would constitute money laundering.

In the fall of 2019, the U.S. House of Representatives passed the Secure and Fair Enforcement Banking Act. The proposed legislation would allow banks to conduct transactions with merchants in the marijuana industry in states where this is authorized.

But the bill never advanced in the U.S. Senate. Schumer wants Congress to loosen federal laws on marijuana.

“Majority Leader Chuck Schumer is pushing the Senate toward lifting the federal prohibition on marijuana with legislation that would represent the biggest overhaul of federal drug policy in decades. The bill that Schumer is drafting with Senate Finance Chair Ron Wyden of Oregon and New Jersey Sen. Cory Booker is still being written,” a Bloomberg News article published Friday by the Watertown Daily Times reported. “Though they avoided the term legalization when announcing their plan, it is expected to remove marijuana from the list of controlled substances and tax and regulate it on the federal level while leaving states able to enforce their own laws regarding the drug. Their proposal goes beyond decriminalization, which President Joe Biden voiced support for during his campaign, and may be a stretch for some Senate Democrats. But it taps into building public sentiment for legalization and moves by states to change marijuana laws, including Schumer’s home state.”

It’s time for Congress to get in line with what’s occurring in more states regarding marijuana. Governments can then regulate and tax it while businesses sell it. This would ensure these transactions were done under stricter control and remove some obstacles in the free market.

Let me give you the dope on marijuana. First of all federal law still trumps state law. With a dozen or so states legalizing marijuana you have as many different state laws. Good luck with “ Federal laws should reflect moves by the states.” Easier said than done. Maybe Joe can fix this with a pen and a cellphone.

Yes, federal laws should reflect moves by states on marijuana AND minimum wage.