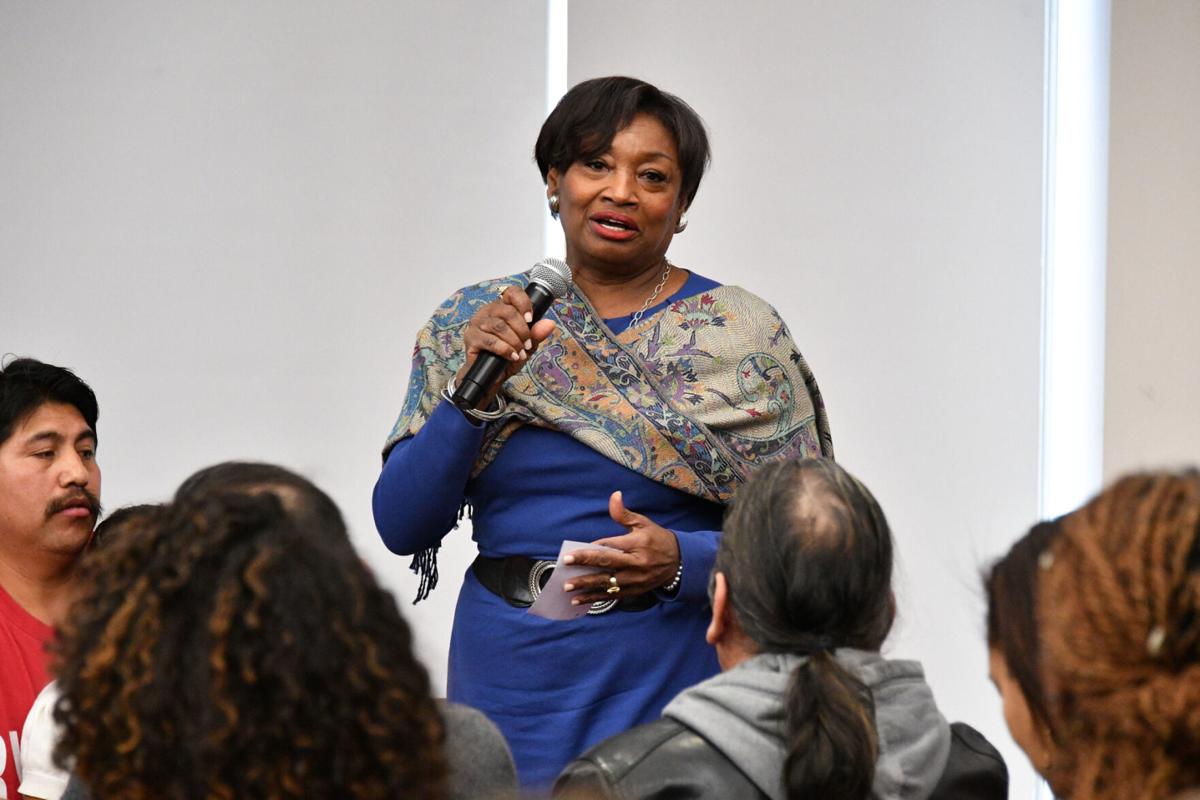 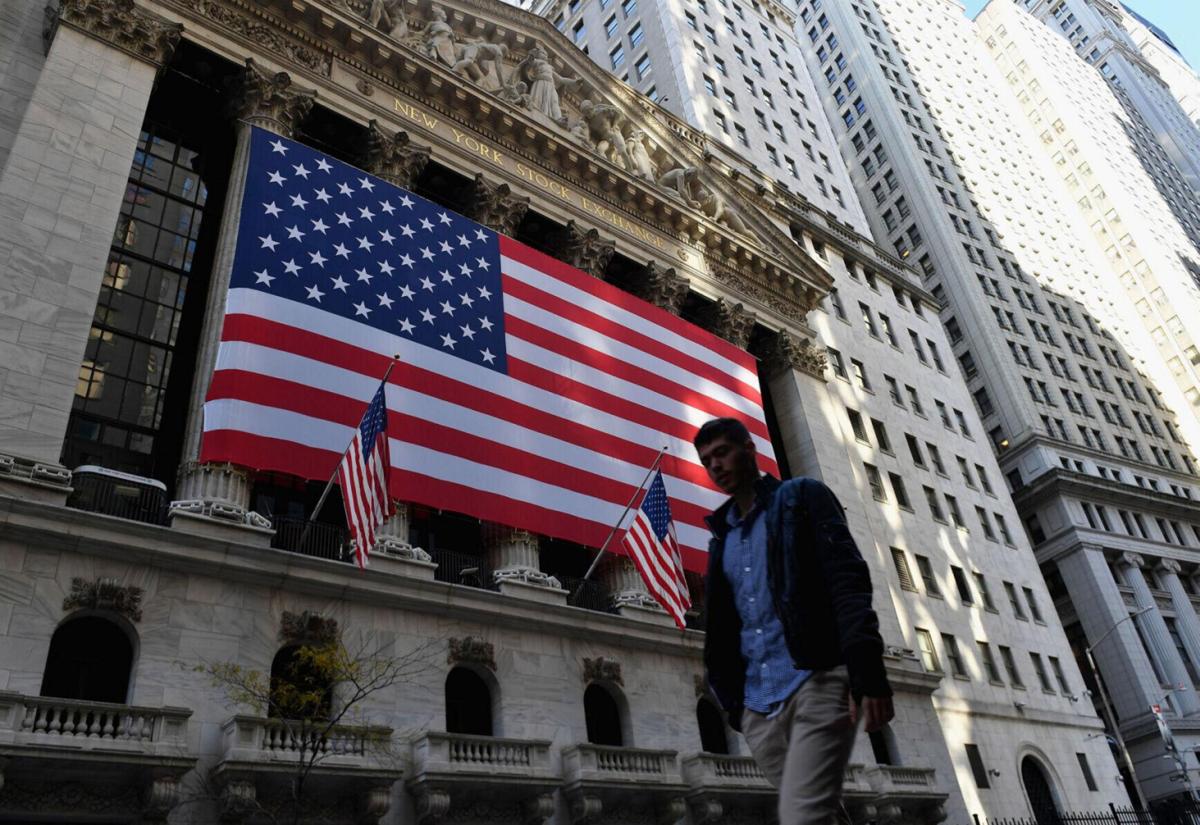 If there’s one thing many Democratic public officials don’t like, it’s being called tax-and-spend liberals.

Some of them strive to be as fiscally prudent as their Republican colleagues. They’re concerned about budget deficits and look for ways to cut waste. They appreciate that money entrusted to them by their constituents should not be needlessly thrown away.

Sadly, there aren’t enough of these Democrats in Albany these days. Some state legislators recently declared that they want to proceed with raising taxes on wealthy individuals and won’t consider looking at where reductions can be made in this year’s budget. This is even more perplexing given that the Cuomo administration said the state will receive more money than expected and that projected program cuts won’t occur.

“The leader of the state Senate doubled down Tuesday on proposed revenue raisers such as raising taxes on state millionaires after Gov. Andrew Cuomo announced New York has enough money to forego the proposed cuts in his initial 2021-22 executive budget,” according to a story published Tuesday by the Watertown Daily Times. “Cuomo and executive staff identified more than $5 billion to evade the governor’s initial proposed cuts to state programs and departments. About $3.7 billion can be restored to date including $1.9 billion funding for public school districts, 5% across-the-board reductions for programs and local governments — amounting to about $1.2 billion — and $580 million for wage increases for state workers, state Budget Division spokesman Freeman Klopott said Tuesday.

“Assembly and Senate Democrats proposed tax hikes on the wealthy in their one-house budget proposals passed last week, including a 1% tax on income from capital gains,” the article reported. “Both chambers seek to increase the top income tax rate from 8.82% to 9.85% for single filers who earn more than $1 million, couples who file jointly earning more than $2 million and adding additional tax brackets for higher earners. Canceling the cuts could have influenced legislative leaders to also forego their proposed revenue raisers, but Senate Majority Leader Andrea Stewart-Cousins, D-Yonkers, said during a virtual press conference Tuesday the state Legislature’s proposals to increase revenue are still on the table.”

Raising taxes on anyone is the last thing New York needs.

In 2019, we recorded the highest tax burden of any state in the country. We also saw the largest decrease in population from 2019 to 2020, losing about 126,000 residents. Effect, meet cause.

Proponents of higher taxes believe such an increase imposed against wealthy people wouldn’t hurt the state because these people can afford it and must pay their “fair share.” A tax hike would ensure that residents with lower incomes aren’t being over-burdened, supporters claim.

The problem is that those who are pushing this plan refuse to acknowledge that some cuts to the state budget are possible and would be appropriate. With a spending plan of $177 billion, there must be waste somewhere that can be identified and reduced.

It’s incomprehensible that some legislators would press forward with a plan to raise taxes after the Cuomo administration stated that it found sufficient revenue to avoid program cuts. They simply won’t hear of trimming the budget. That’s not in their vocabulary.

This is why New York imposes the highest tax burden on its residents. For some lawmakers, no tax is too high or spending item too excessive. Republican leaders in Albany have expressed concerns over this plan, and we commend them for displaying common sense.

Democrats, who control both the state Assembly and Senate, must re-examine this mindset and agree to trim the budget where needed. Cuomo should oppose this tax hike. If we’re going to reverse course on our declining population, it should start with our becoming more fiscally responsible.

That’s why NYS has record people leaving the state. They don’t call it the Empire State of Decline for no reason..

If "tax and spend liberals" works to reduce spending keep saying it. Thank you president Biden for a stimulus package that will aid states to keep afloat. I guess you understand that this pandemic will one day be controlled and America will go back to work.