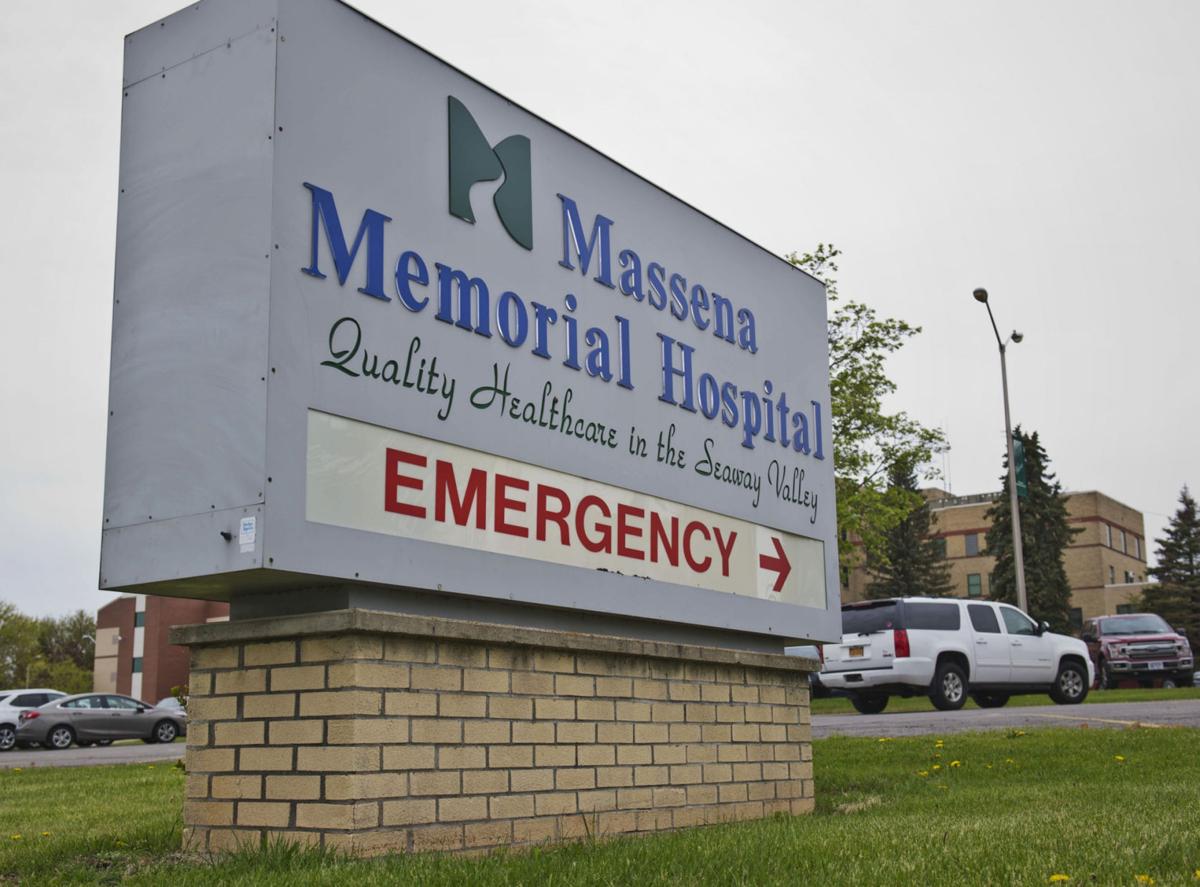 A decline in patient revenue and the addition of new clinics factored into Massena Memorial Hospital finishing in the red in 2017 and 2018. Christopher Lenney/Johnson Newspapers 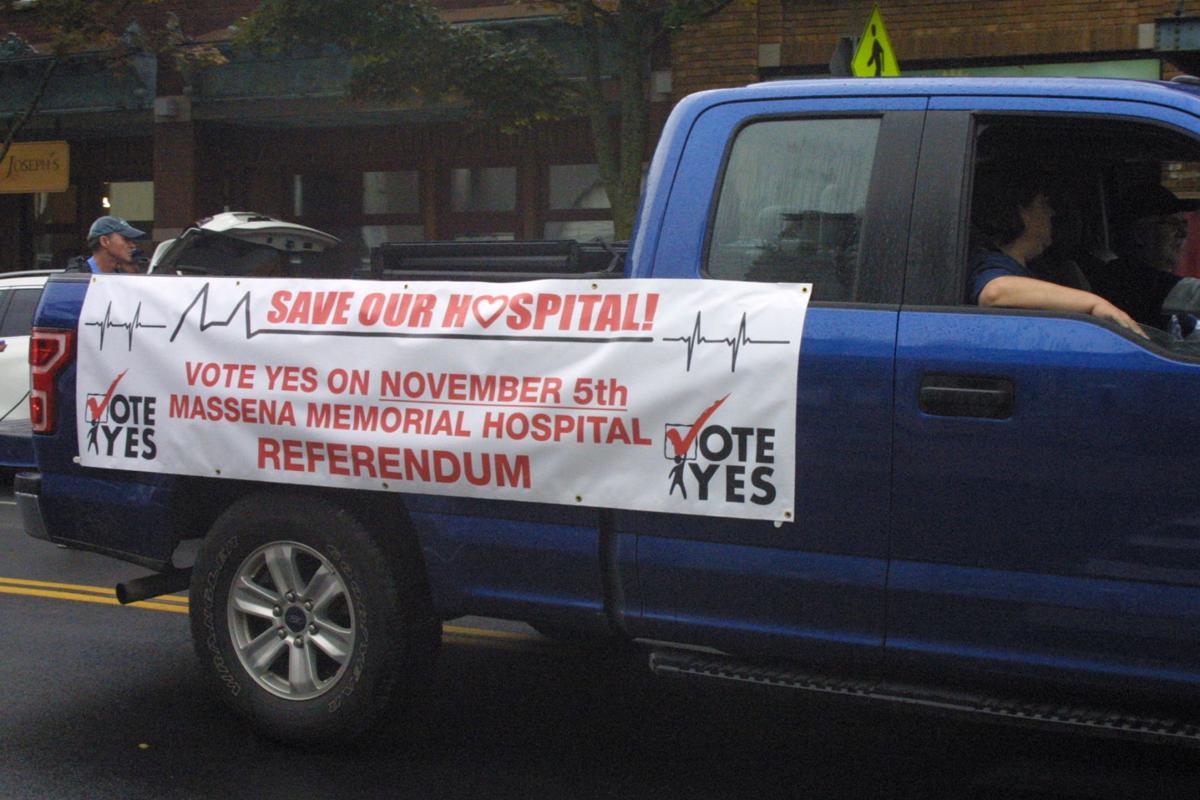 A decline in patient revenue and the addition of new clinics factored into Massena Memorial Hospital finishing in the red in 2017 and 2018. Christopher Lenney/Johnson Newspapers

In beginning a new chapter in its long history, Massena Memorial Hospital faces some serious challenges.

An audit approved by the hospital’s Board of Managers showed that the health care facility ended 2017 with a $7.09 million loss and 2018 with a $7.12 million loss. The audit attributed this to a decline in patient revenue and the addition of new clinics during that period.

It’s obvious that Massena Memorial Hospital has an uphill climb as it starts out as a non-profit entity.

Hopefully, its conversion from a municipal medical center will provide sufficient advantages so it can overcome the financial problems it’s experiencing. Being privately owned will make it eligible for various streams of revenue that it couldn’t access as a public facility.

It’s been a long and bumpy road to transfer ownership of the hospital from the town of Massena to a private organization. Many members of the facility’s staff resisted the change. They wanted to retain their state retirement benefits.

But officials of Massena Memorial knew they could not continue down the path of being a publicly owned health care center. In 2014, the state had to provide $4.25 million so the hospital could meet its pension obligations. In 2015, the hospital needed $3.2 million from the state for this purpose.

Government authorities in Albany said that the spigot was being shut off after this. Moving away from the state’s pension system would save the hospital an estimated $1.5 million a year.

Another alternative to becoming a private entity would be for the Massena Town Board to offer between $20 million and $25 million over several years so the hospital could keep operating. But this wasn’t financially feasible.

“As town supervisor, I have to be worried about providing stable health care in the future for 12,000 people, not a pension for 300-plus people,” he said.

He was right. Everyone eventually concluded that converting into a non-profit entity was the best option.

This process was officially put into motion last year. St. Lawrence Health System was chosen to take over the hospital’s operations. By a vote of 1,963 to 174, residents approved the acquisition through a referendum on the ballot for the Nov. 5 general election.

Massena Memorial Hospital has some vexing issues to resolve. But now that officials have undertaken the process of privatization, we firmly believe the facility’s prospects will improve.