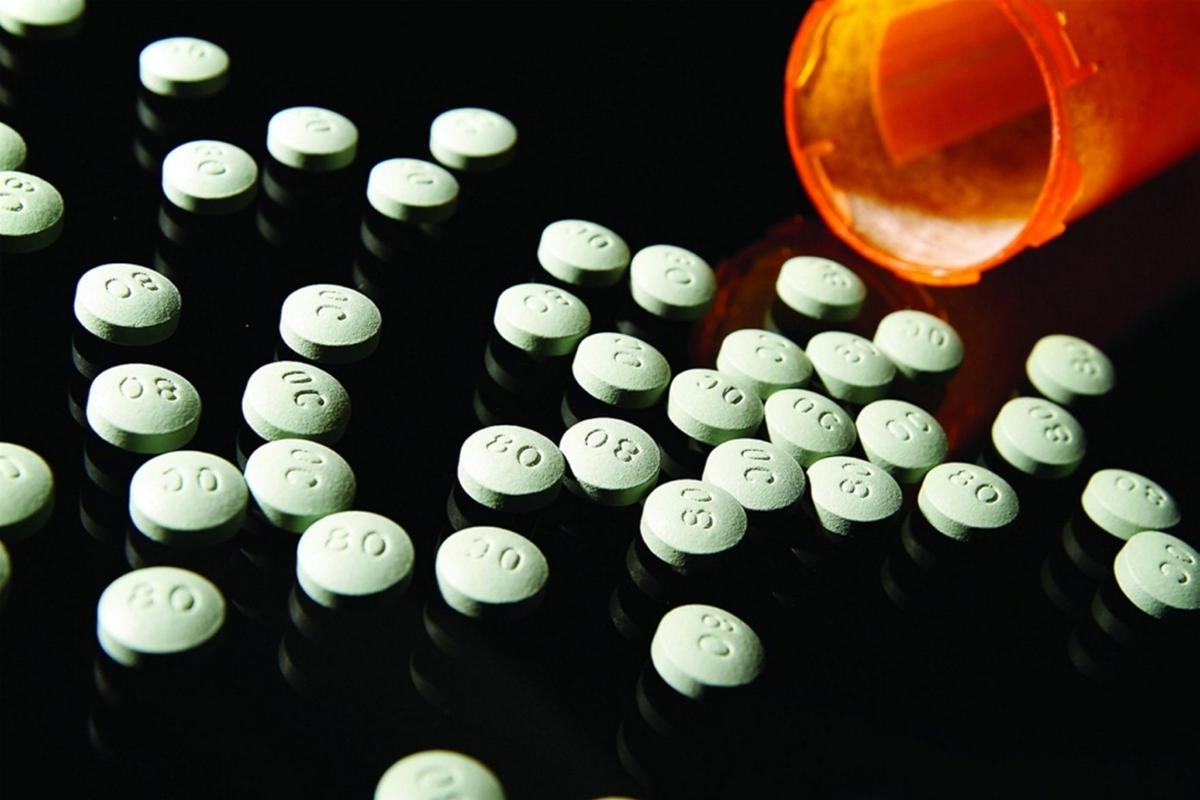 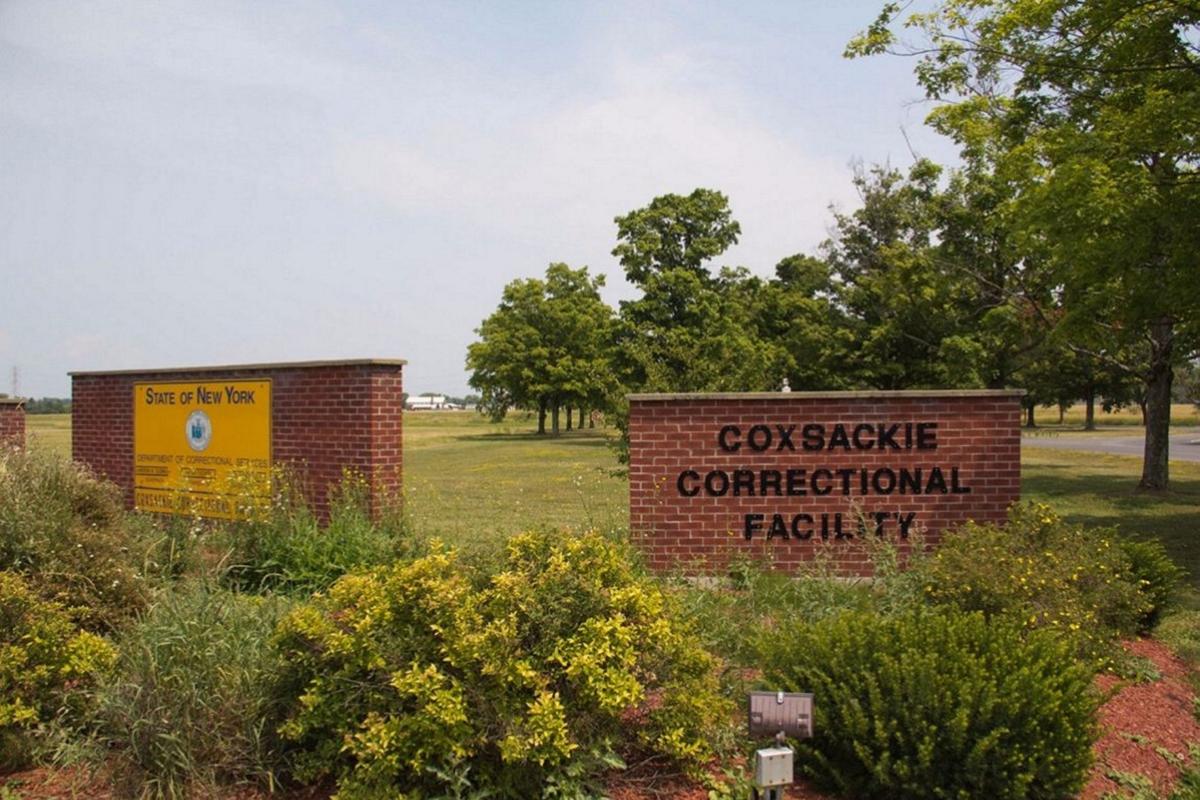 St. Lawrence County Legislator John H. Burke, R-Norfolk, has a valid point in how the government must do what it can to ensure inmates return to their communities with the necessary resources to succeed.

After serving their time in prison, individuals should become productive members of society. This requires significant investments in their education, job skills and overall well-being.

One of the primary challenges to reducing recidivism among inmates is substance abuse. Until they can overcome any addiction they have to drugs, former convicts are likely to end up incarcerated again. It’s in our best interests to help them move beyond chemical dependency so that they function well with the rest of us.

Mr. Burke provided his input earlier this month on proposed legislation in Albany. The bill, A0833 in the state Assembly and S2161B in the state Senate, would create a program offering treatment for inmates with opioid addiction.

“Medication assisted treatment … is an effective treatment option for those struggling with opioid addiction. The treatment uses FDA-approved medications, along with forms of counseling and therapy to help people be more successful on their path to recovery. Throughout the recovery process, many people struggle with strong cravings to use again, sometimes causing them to relapse. The medications and therapies used in MAT programs have the ability to reduce or remove these cravings while blocking the euphoric effect of opioids, normalizing body functions, and stabilizing one’s brain chemistry,” according to a summary of the Senate bill. “New York state correctional facilities do not currently have extensive MAT programs, despite more than half of the incarcerated population being diagnosed with a substance use disorder. With a large number of previously incarcerated individuals overdosing upon release from correctional facilities, it is essential that we provide them with treatment to overcome their addictions while in prison and jail. Medication assisted treatment in our correctional facilities has the ability to reduce recidivism, reduce fatal drug overdoses and reduce the transmission of infectious diseases.”

If signed into law, the legislation would establish this program in state and county facilities. Participation would be mandatory on the part of inmates, and any treatment would be based on evidence that they are in need of such measures.

During the Nov. 4 meeting of the St. Lawrence County Board of Legislators, Mr. Burke urged his colleagues to support the proposed bill. He said lawmakers would be “remiss in asking our elected officials not to push this issue.”

However, some other legislators said this bill would create another unfunded mandate. They referenced an estimate made by the New York State Conference of Local Mental Hygiene Directors that the program could cost counties outside New York City more than $74 million just for the medication.

The board approved a resolution opposing the legislation by a vote of 10-5. Critics rebuked the emphasis by their rivals on saving money.

We agree that programs like this are essential to seeing inmates return to society better equipped to deal with their many issues in a constructive manner. But medication must be paid for, and those who support the state bill cannot ignore that it would severely strain the county budget.

State lawmakers must stop passing edicts from Albany to compel counties to carry out their policy desires without sufficient funding. However well-intentioned this program is doesn’t obscure the fact that counties strapped for cash can’t pay for it.

The state Legislature crimps county finances with its long list of mandates and its cap on taxes.

Lawmakers in the state Capitol need to revise this bill to identify practical sources of funding that won’t hurt county operations even further.

Have you seen people respecting the social distance recommendations of keeping 6 feet distance from others?