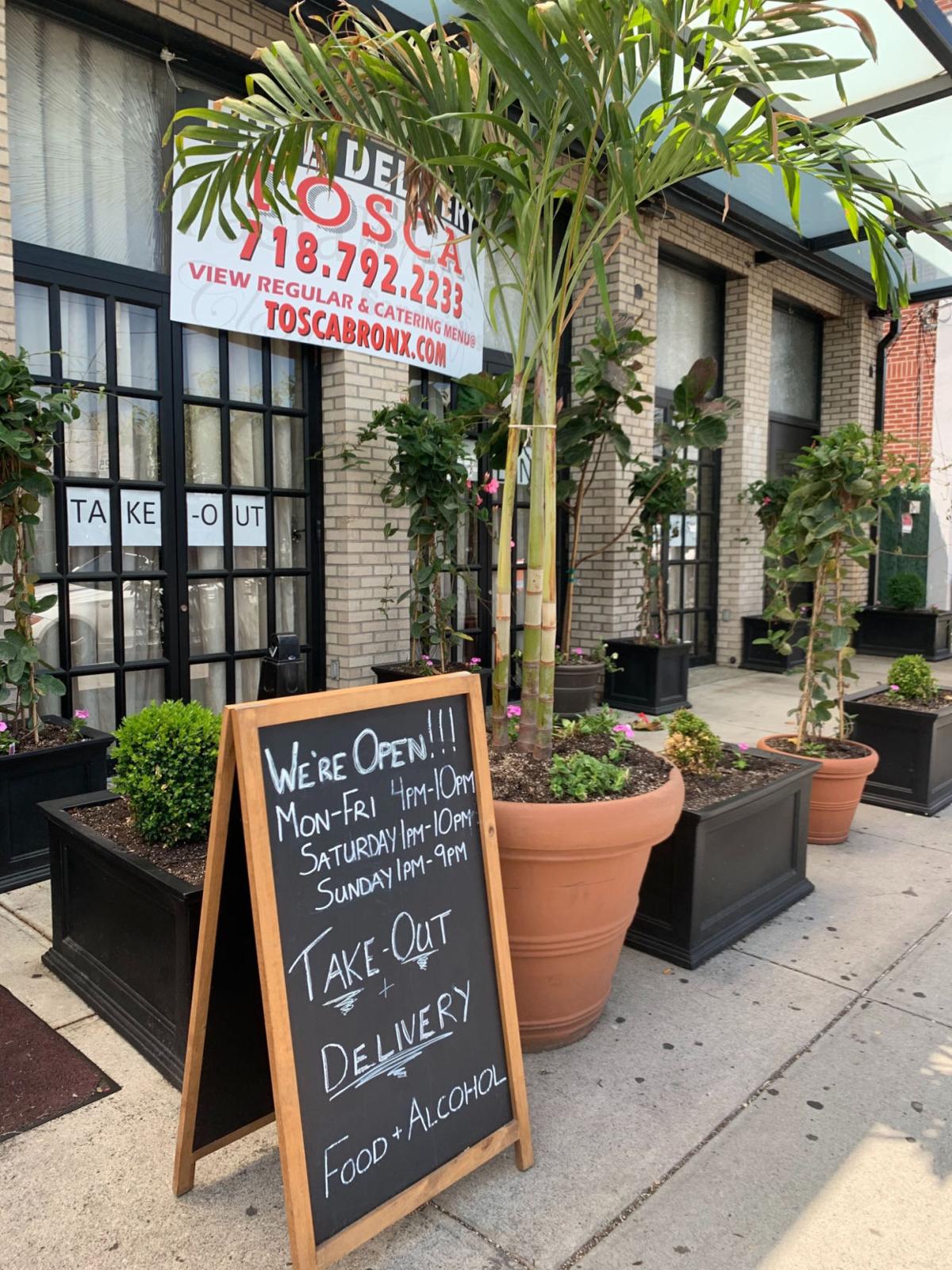 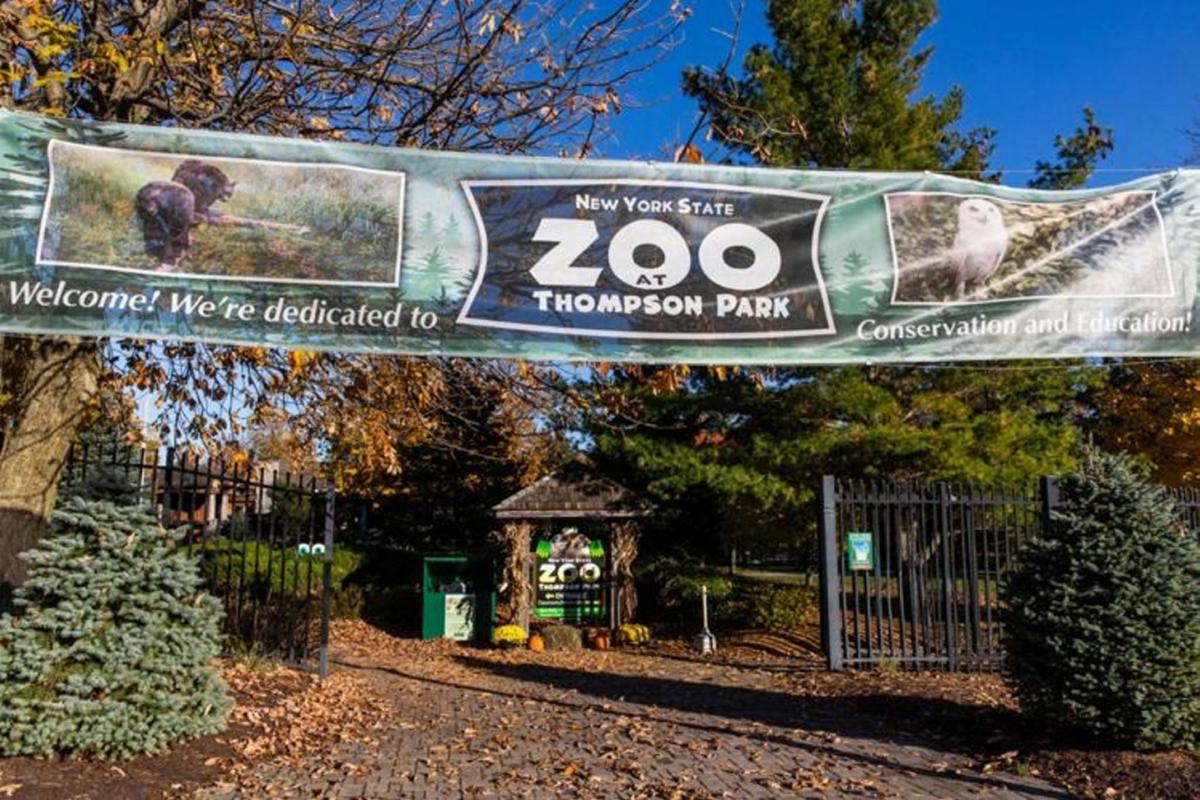 When it comes to ensuring safety protocols are being followed during the novel coronavirus pandemic, Gov. Andrew M. Cuomo has put businesses on notice.

Last week, he said he’d be willing to cut reopening privileges if merchants don’t adhere to social distancing rules. It’s taken them three months to reach this point, so reverting to more stringent rules would be unfortunate.

“New Yorkers be warned. Gov. Andrew Cuomo is frustrated by ‘rampant’ violations of reopening guidelines — and he’s threatening to roll back the progress if local governments don’t effectively enforce the rules,” according to a story published June 16 by WNBC-TV. “More than 25,000 complaints of reopening violations have come in across the state, Cuomo said — adding that he called some of the packed bars and restaurants himself. Most of the violations were in Manhattan and the Hamptons. Photos and videos of unmasked people flaunting the rules, congregating on curbs with total disregard for social distancing, flooded social media this weekend. Diners were seen eating and drinking at tables outside restaurants in Manhattan and Brooklyn amid the glorious weather despite al fresco being a Phase II step. New York City is just one week into Phase I.”

Mr. Cuomo instructed local governments to “Do your job!” He also said that he would pull the liquor licenses of restaurants and bars that flaunt the rules. And he’s not known for making empty threats, so we know that he’s serious.

There’s little doubt the governor would impose harsher measures on areas where social distancing rules are being ignored. If people want to enjoy what they’ve been granted through the reopening process, they should listen to what he says.

But while he’s willing to clamp down on businesses, Mr. Cuomo hasn’t wagged his finger at some other organizations that aren’t obeying his orders. Officials and supporters of the New York State Zoo at Thompson Park in Watertown want to know why this is.

The Rosamond Gifford Zoo in Syracuse has been admitting visitors who make reservations since May 23. Owned and operated by Onondaga County, the facility reopened after receiving approval by County Executive J. Ryan McMahon II.

The problem is that zoos aren’t allowed to reopen until a region has reached Phase IV. The north country joined the Central New York, Finger Lakes, Mohawk Valley and Southern Tier regions in achieving this goal Friday. The zoo at Thompson Park was scheduled to open today.

Scott A. Gray, chairman of the Jefferson County Board of Legislators, said the Rosamond Gifford Zoo is obviously not in compliance. So why has the hammer not been removed from its perch in Albany and brought to bear in this situation?

We’re glad that the north country has moved into Phase IV, which covers entertainment venues, artistic institutions, cultural centers, museums and educational facilities. This is the final phase, and reaching it is a true milestone.

However, state authorities need to apply the rules they’ve imposed fairly. It’s a mystery why Rosamond Gifford Zoo has been allowed to operate before its area reaches Phase IV of the reopening process.

Mr. Cuomo has repeatedly made the case that everyone must follow the mandates to promote public health, and he’s right. But this requires him to throw the book at all organizations straying from the path, not just businesses.

Use your phone, I have.