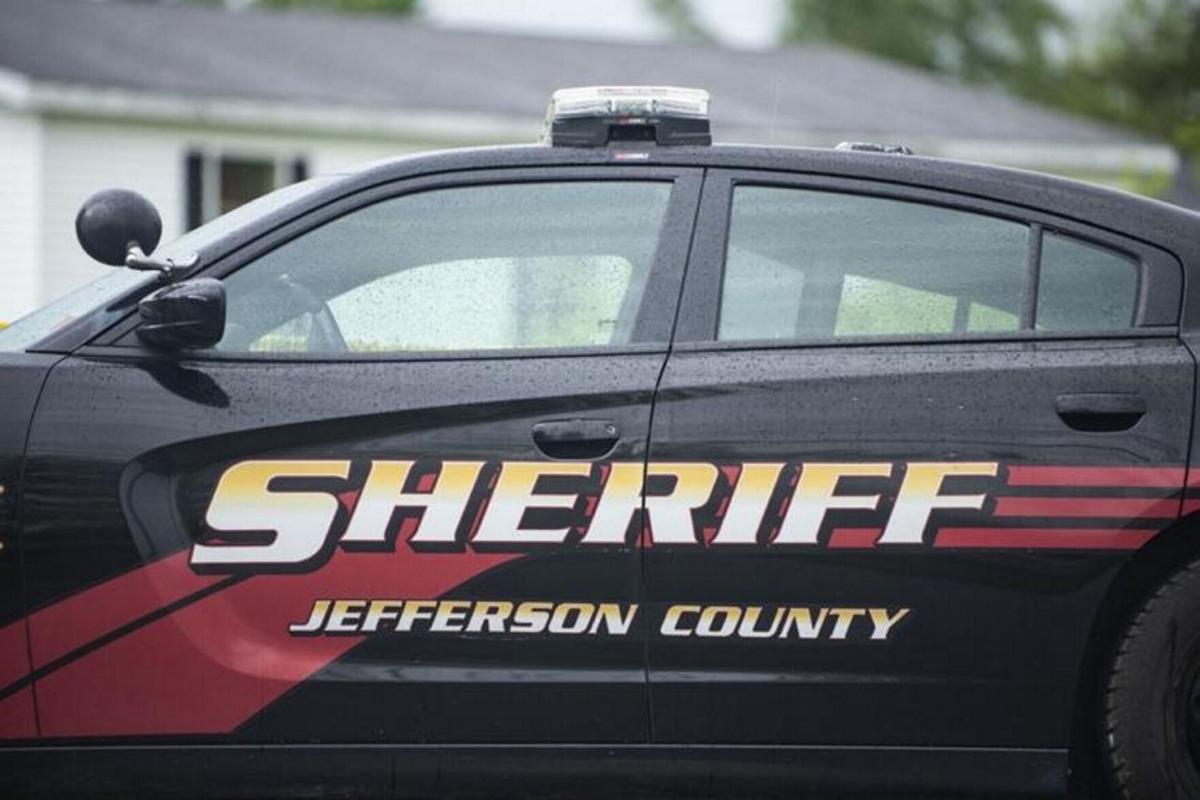 Law enforcement agencies in Jefferson County are working to create a centralized arraignment court that would operate when regular courts are closed. Watertown Daily Times 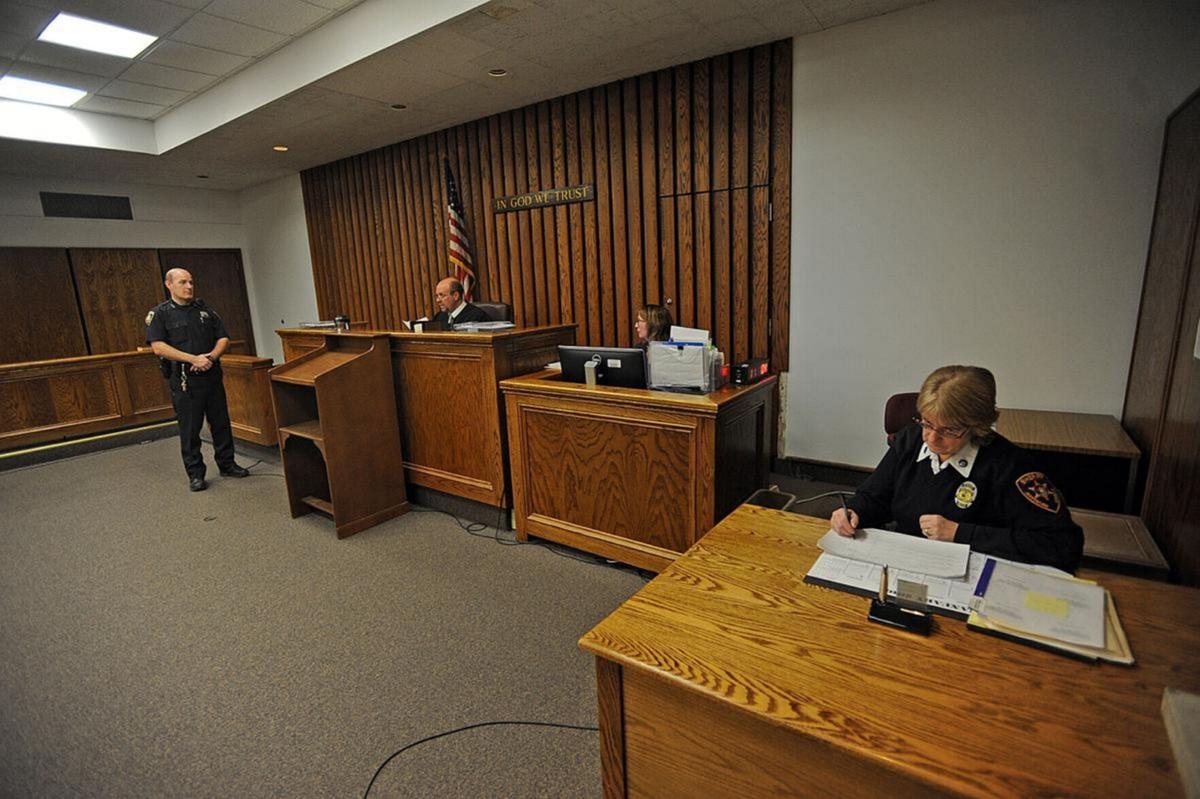 Law enforcement agencies in Jefferson County are working to create a centralized arraignment court that would operate when regular courts are closed. Watertown Daily Times

Carrying out the proper duties of the criminal justice system can be very difficult in rural areas when many government offices are closed.

Law enforcement agents must maintain custody of individuals they arrest until either a ticket is issued or the individual is arraigned. If this occurs in the middle of the night in Jefferson County, for example, police officers need to determine which justice is on call to conduct an arraignment and where these sessions are being held.

New justices are on call each night, so the locations change all the time. Arraignments are held in whatever courtroom the justice uses in the normal course of business.

Jefferson County officials want to revise the way that off-hours arraignments are conducted. Since 2017, they’ve been working in creating a Centralized Arraignment Part.

Under this system, any person arrested would be transported to the Metro-Jefferson Public Safety Building in Watertown. They would be held there rather than by the local police department that made the arrest. Defendants would be held at Metro-Jefferson Public Safety Building until arraigned by the local judge on duty at the centralized arraignment facility.

“County officials have been working for years to establish a Centralized Arraignment Part, a court located someplace central in the county with a rotating list of justices, assistant district attorneys and public defenders available to arraign everyone in the county who is accused of crimes serious enough to warrant pre-trial detention. Jefferson County Deputy Administrator Sarah H. Baldwin said the county is in conversation with the Fifth Judicial District, the state Supreme Court jurisdiction that has oversight over all local courts as well as the local Magistrates Association, which represents judges and other people who work in the courts, law enforcement, the district attorney’s office and the public defender’s office. All of these stakeholders have been working together since 2017 to establish a centralized arraignment system. … The court would be in session in the evenings, after town and village courts end their workdays,” according to a story published July 13 by the Watertown Daily Times.

The system used now by law enforcement agencies doesn’t work well. The problems inherent in it are discouraging justices from participating. Of the 39 justices in Jefferson County, only eight have agreed to work on-call at night in August, Local Magistrates Association President and Cape Vincent Town Justice Colleen M. Knuth told the Times.

“It’s really a hassle to come in, set up all the equipment, wait for the right people to arrive and hold the arraignment,” said Knuth, the article reported. “It’s very convoluted, and at 2 a.m. it’s very difficult to do.”

Knuth said that “the Magistrates Association did not have much say in how the on-call system was implemented, and some costs have become a concern. All judges are paid by the state of New York, but no matter where the individual being arraigned has been charged, the town or village court they are being arraigned in pays to produce the first set of documents for their case,” according to the story. “When some cases can require entire reams of paper, Judge Knuth said local governments are ending up paying thousands of dollars for cases they have little interest in prosecuting, cases that have no bearing on the taxpayers footing the bill. The trip to the on-call court can be long for law enforcement and the defendant as well. If the on-call justice is in Ellisburg and someone is arrested in Cape Vincent, law enforcement and the defendant would have to drive across the county for arraignment. If the defendant is released after that arraignment, they have to be taken back to the town they were arrested in for release.”

Creating a centralized arraignment court for off-hours is the sensible solution. We commend all those who have worked on this problem and hope they’re able to devise a more practical system.

Do you have any pets?