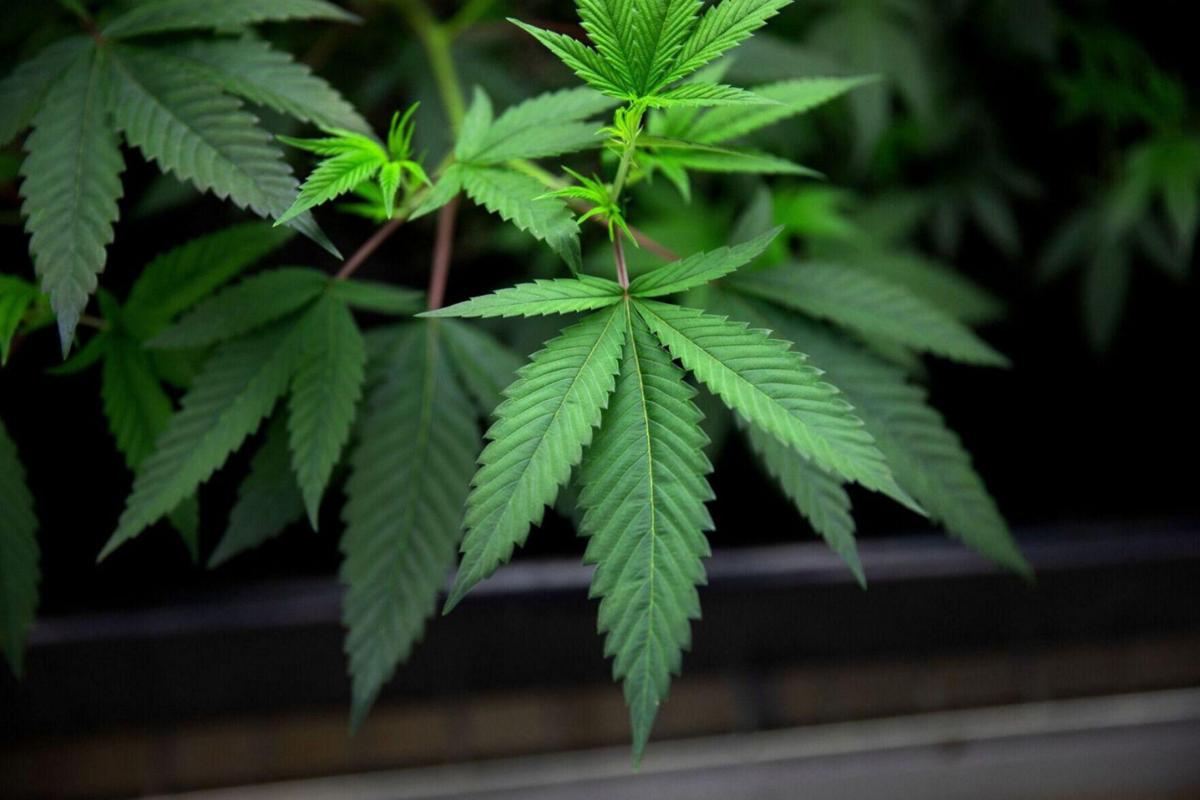 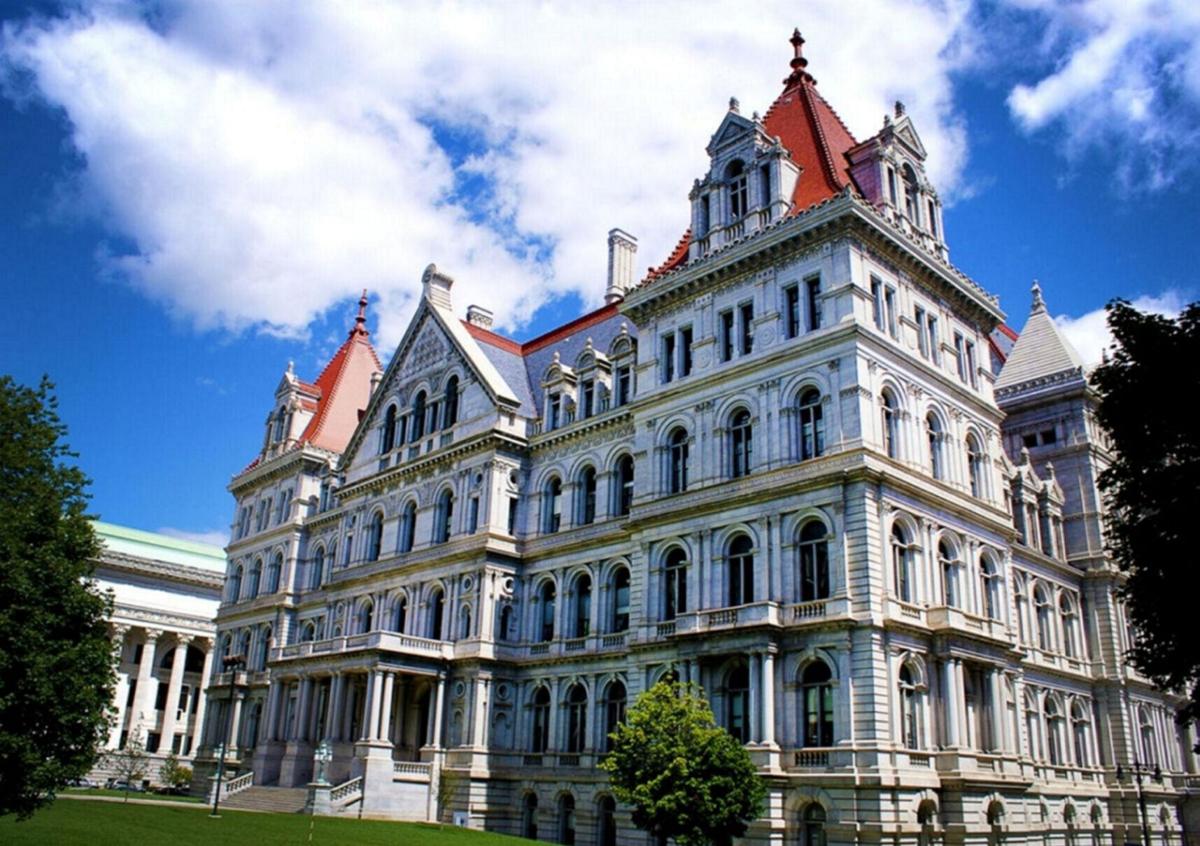 Some state legislators want to ensure that revenue derived from taxes on recreational marijuana are reinvested back into communities adversely affected by the drug’s criminalization. Submitted photo

Some state legislators want to ensure that revenue derived from taxes on recreational marijuana are reinvested back into communities adversely affected by the drug’s criminalization. Submitted photo

After several years of debating the issue, the state Legislature appears ready this year to approve the legal use of recreational marijuana by adults. Gov. Andrew M. Cuomo and members of the state Assembly and Senate announced Wednesday that they’ve reach an agreement.

“New York lawmakers say it’s finally time to legalize marijuana in the Empire State. Legislators reached a deal with Gov. Andrew Cuomo’s office Wednesday on a plan to license dispensaries, opening the door for home delivery options and even allowing enthusiasts to grow their own limited number of pot plants, sources said,” according to a New York Daily News article published Wednesday by the Watertown Daily Times. “Under the agreement, cannabis use will be legal for adults over 21. Cuomo’s office estimates that the program could pull in about $350 million a year once fully implemented.”

Several years ago, Cuomo warned that marijuana was a gateway drug that could lead to additional harm for users. But he’s come around to see the advantages of decriminalizing it for adults.

New York would the 16th state to allow recreational marijuana. The state budget must be approved by April 1.

“Efforts to approve recreational marijuana have repeatedly stalled in New York over the past three years as Democrats in the Legislature sought to set aside a larger portion of potential tax revenue for minority neighborhoods and the governor wanted the state to retain control of the funds,” according to the New York Daily News article. “The legislation, which could pass both chambers by as early as next week, imposes a 9% state tax on retail sales and counties would be able to add an additional 4% levy. Towns and cities could opt out of the program, sources said. The governor, who had been at odds with the Legislature over how the state will use tax money collected on cannabis sales in the past, pitched a $100 million social equity fund last month targeting communities disproportionately impacted by enforcement of the state’s drug laws. Under the new bill, all revenue raised from the sale of adult-use and medical cannabis would go into a new Cannabis Revenue Fund and in part cover training for law enforcement to detect high drivers among other related expenses. The remaining funds will be divided up with 20% dedicated to treatment and public education, 40% going to the State Lottery Fund for Education and another 40% dedicated to a fund that will make grants for social equity.”

It’s true that the criminalization of marijuana has affected communities of color the most. So it would appropriate for a good portion of this tax revenue to be allocated into these areas.

However, it’s also vital that additional money coming into the state’s coffers plug holes that already exist in the budget. New York’s budget deficit is projected to be at least $15 billion, so a priority for new revenue must be to reduce this gap.

The prospect of increased tax revenue must not become an excuse to come up with a wish list of new spending items. The bill is still being finalized, so legislators will need to exercise real discipline to avoid running up expenses while not decreasing the deficit.

Legalizing recreational marijuana for adults would be a good step toward achieving an important goal. Drug usage should be viewed much more as a public health problem than as a criminal matter. This would allow society to devote the proper resources to addressing its consequences rather than merely hoping that time spent in prison straightens people out.

I'm curious how far this "trend" will be carried. Will "pot" bars begin opening around the state where you can stop in and buy a hit or 24 on the way home from work. I think it is more than a maybe and people will congregate at designated public places for pot parties but course patrons of these places will be charged just like a beer bar or nightclub charges for alcohol. Another commodity for sale seemingly making maximum freedom a reality as another poster says on line dictionary defines the word liberal. Do we need chemicals to attain a maximum state of being free.

“ New York’s budget deficit is projected to be at least $15 billion” can’t use this as an excuse to legalize pot. NY is receiving $100 billion from the $1.9 trillion fiasco. The marijuana revenue has to take into account the increased cost of impaired driving, mental health issues, hospitalizations, etc. These costs will certainly exceed the revenues... NYS is definitely the Empire State of Decline.