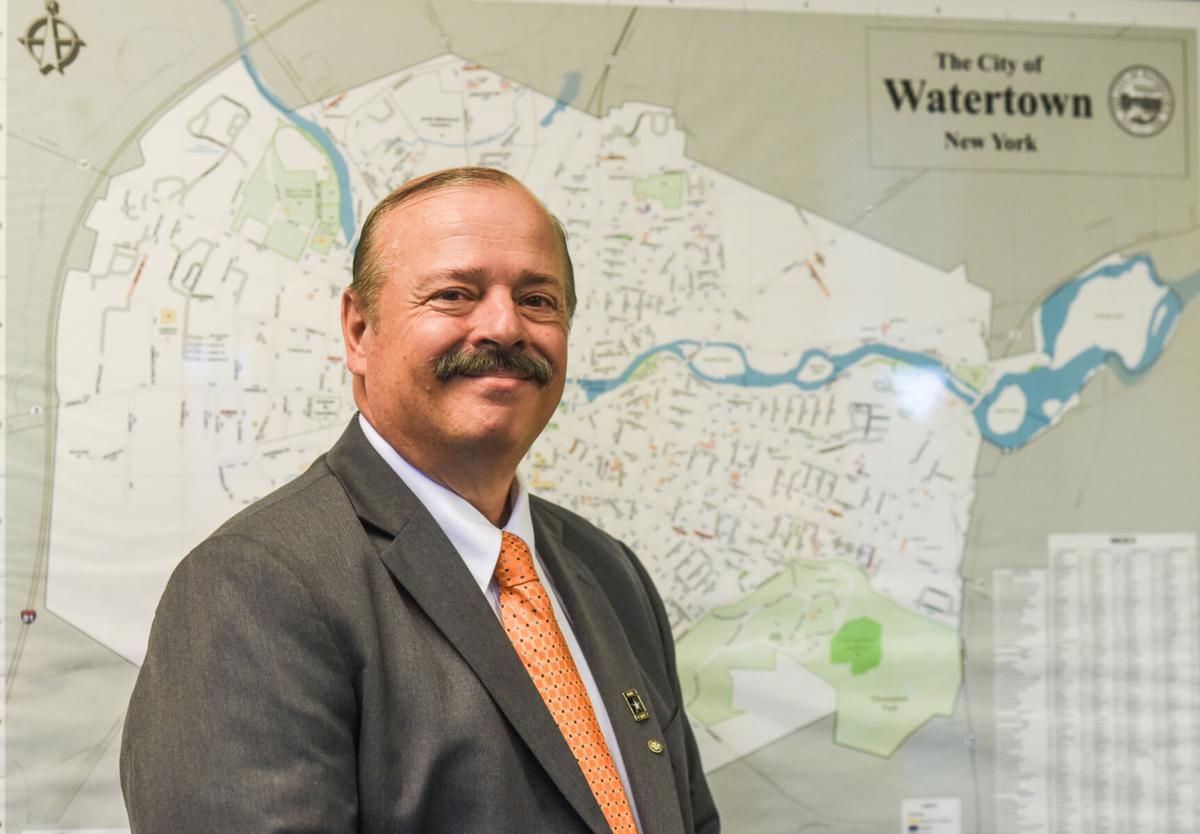 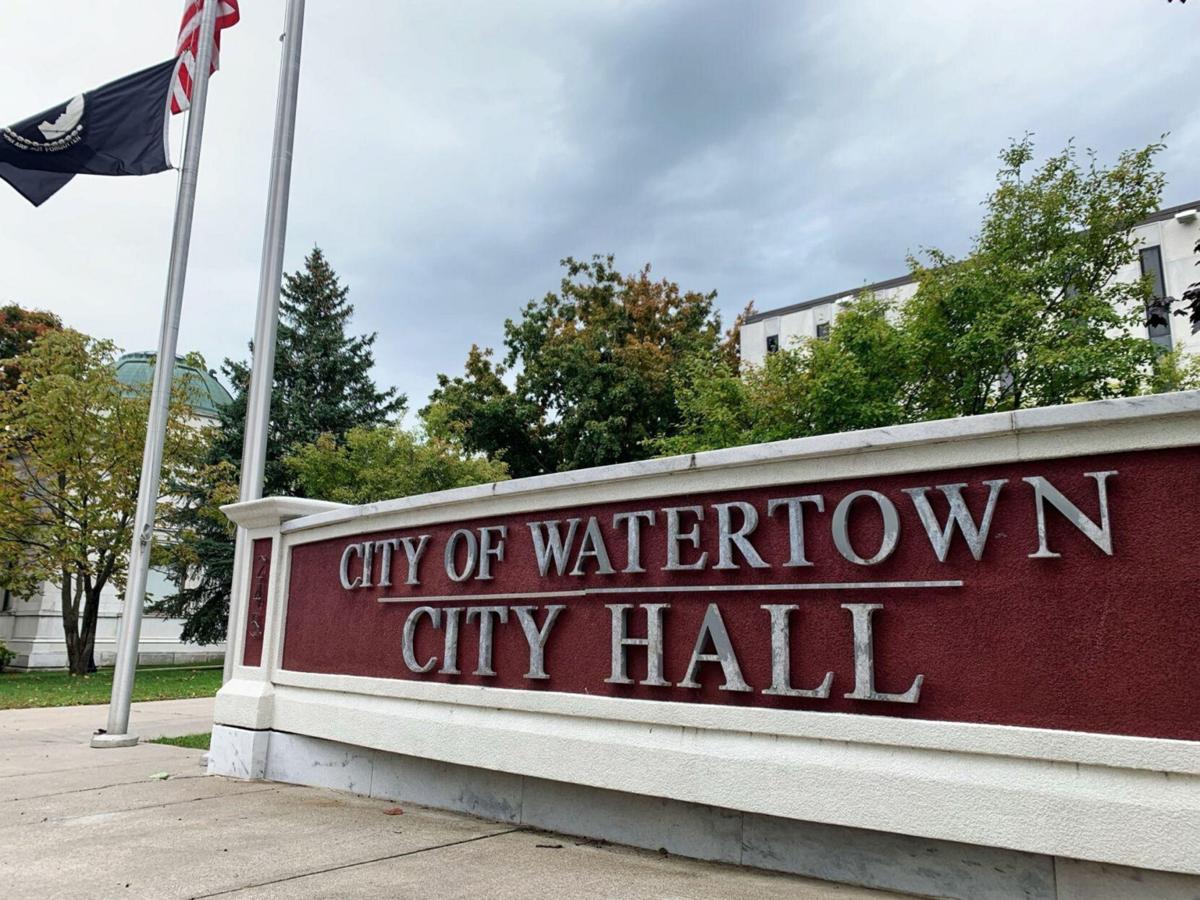 Parks and Recreation Superintendent Erin E. Gardner filed a complaint last year against Mr. Finn. She accused him of creating a hostile workplace.

The city hired Public Sector HR Consultants in Glenville to investigate the complaint; the firm submitted its report in January. After meeting in executive session with the City Council, Mr. Finn resigned shortly thereafter.

City Council members declared that Mr. Finn’s behavior did not rise to the level of creating a hostile workplace but that “other concerns and issues arose during the investigation, which are of concern to both Mr. Finn and the City Council.” The city denied Freedom of Information Law requests to review the report made by the Watertown Daily Times and WWNY-TV/7 News.

We’re incredibly grateful for the willingness of our journalism colleagues at WWNY to pursue this matter. They sued the city and obtained a favorable decision two months ago from state Supreme Court Judge James M. McClusky.

He ruled that Watertown must release its report. Officials declared they would appeal, but there appears to be a compromise.

The city proposed releasing the report if the names of its employees were redacted. On Oct. 1, Judge McClusky said this arrangement would be acceptable.

“In his decision, Judge McClusky ruled on a motion of a reargument of his prior decision that did not spell out whether the names should be redacted. The city then filed for the reargument to release the report but not to identify the witnesses,” according to a story published Oct. 2 by the Watertown Daily Times. “While the city will be allowed [to] redact the names, Judge McClusky will review the redacted report before it’s released to the public, said Will Ramseier, the judge’s [principal] law clerk.”

There are still some issues to resolve before the report can be released. In early October, City Manager Kenneth A. Mix said a stay preventing the document’s release was still in place.

However, it looks hopeful that Watertown officials have come to terms with Judge McClusky and that residents will be allowed to read the report. This is a good development.

Finding out what Public Sector HR Consultants discovered about Mr. Finn’s behavior is vital to drafting meaningful workplace policies. City Council members are in the process of hiring a new city manager, and it will help for us to better understand how operate within City Hall.

When it comes to making the case of why this report needs to be made public, this portion of Judge McClusky’s decision is an excellent summation.

Officials have asserted a need to protect the identities of employees involved with this investigation, and there is justification in this. So if it means everyone will finally be able to read it — and as long as no other information is concealed — we endorse the idea of redacting the names of city personnel and then placing the document in the public realm.