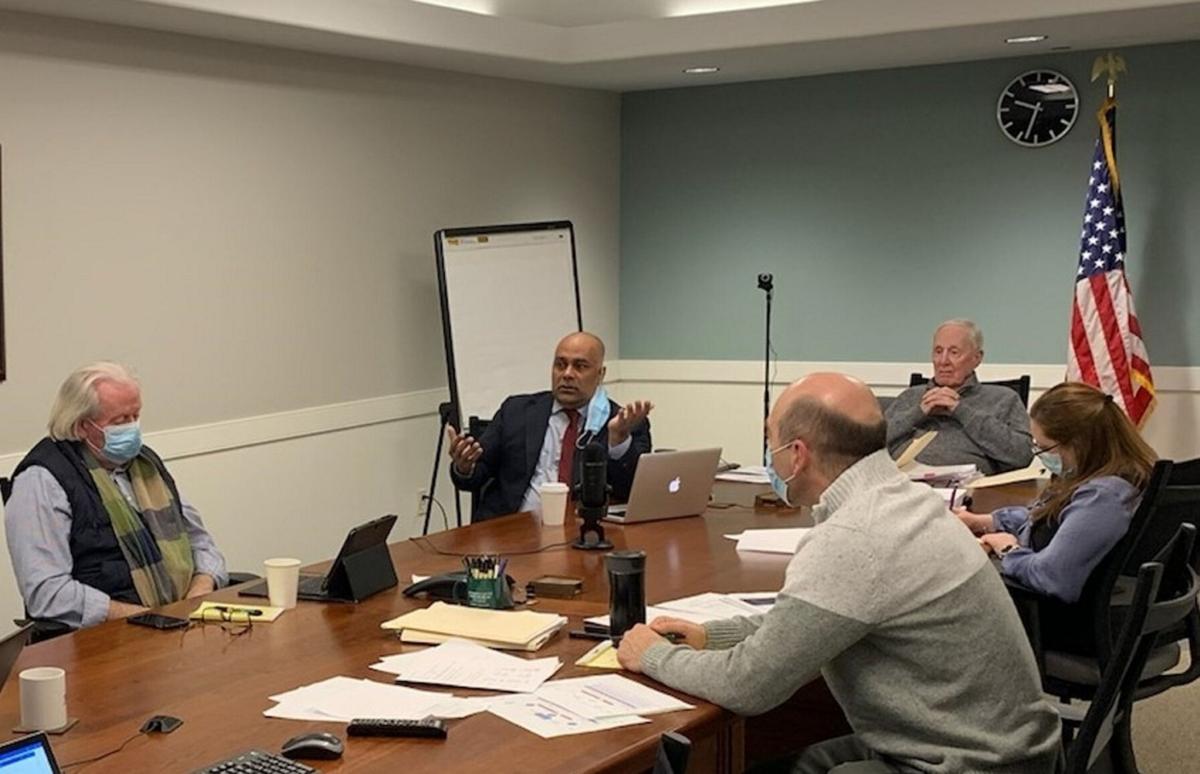 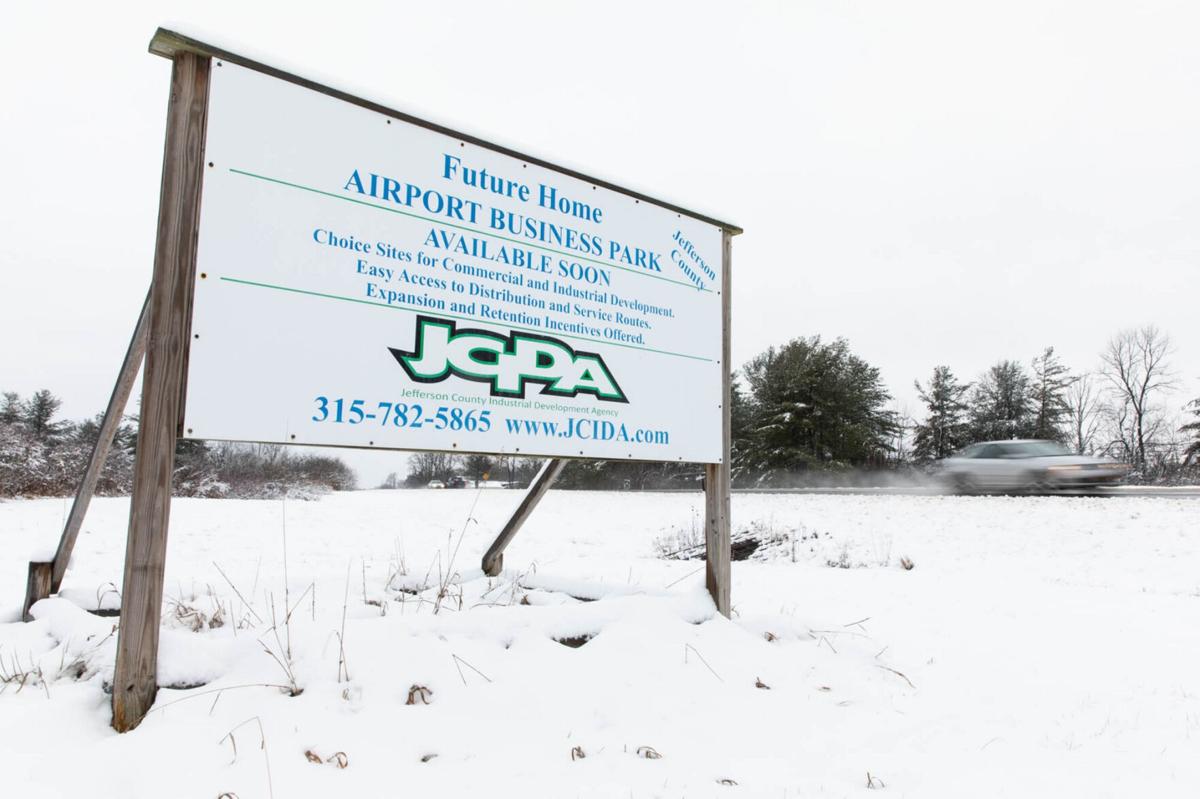 The business park under development in the town of Hounsfield could bring one of the largest manufacturing projects that Northern New York has seen in decades.

Hari Achuthan serves as the chairman and chief executive officer of both Convalt Energy and DigiCollect. The two businesses are expected to generate about 2,000 jobs at their Jefferson County sites over the next five years.

“A project of this magnitude will be transformative for the entire region and a tremendous opportunity for manufacturing job growth in the north country,” David J. Zembiec, CEO of JCED, said in a news release issued Tuesday by the organization, according to a story published Tuesday by the Watertown Daily Times. “Although we are still very early in the process in bringing this project from concept to reality, today’s recommendation is a good step forward and we are optimistic about the job creation and economic growth possibilities it presents.”

A portion of the project would be funded by loans from the JCIDA and other local sources. Payment-in-lieu-of-taxes agreements also would be used: Convalt Energy would contribute $8 million over 20 years while DigiCollect would pay $4 million during this same period.

As good as this project sounds, it’s far from being a done deal. Substantial financial hurdles remain for it to become a reality. Constructing both facilities would cost a total of $834 million ($593 million for Convalt Energy and $241 million for DigiCollect), most of which would need to be raised from investors.

If they can pull it off, this would be a major accomplishment for JCED and the JCIDA. The proposed business park in the town of Hounsfield offers exceptional advantages to companies looking to operate in Northern New York.

It’s located next to Watertown International Airport, has quick access to Interstate 81 and is a short distance from Canada. Traveling to and from the park from other destinations would be very easy for executives, contractors and vendors. This is why the business park has so much promise to reinvigorate economic development in Jefferson County.

“Convalt Energy is gearing up to become a global independent power producer in renewables and is primarily focused on developing and owning energy generation, transmission and distribution assets in addition to being vertically integrated as a manufacturer. The new facility will manufacture photovoltaic (solar) panels to supply its own projects around the world and to sell to other small and large solar projects including rooftop solar. Convalt Energy would initially construct a 20,000 square-foot facility and employ 165 people in its first year of operation. It plans to expand to 500,000 square feet and employ 525 people within five years,” according to JCED’s news release. “DigiCollect is a technology platform that has developed proprietary applications focused on the energy, utilities and infrastructure sectors and specifically plans to build [its] patented energy sensors at the Jefferson County facility. The sensors provide real-time management and monitoring of power transmission lines and monitoring of residential power grids, helping power companies inject higher amounts of renewable energy. DigiCollect will begin operations with 175 employees working out of a 5,000 square-foot facility — eventually expanding to 100,000 square feet and 1,535 employees within five years.”

Convalt Energy and DigiCollect would be anchor tenants of the JCIDA’s Airport Business Park. Bringing these firms to the north country could potentially entice other companies to locate there as well.

We commend county officials for setting the stage for a significant project, which could breathe new life into efforts to revive manufacturing if plans come to fruition. This would be great news for Northern New York, and we hope these local agencies are able to fulfill their goals.