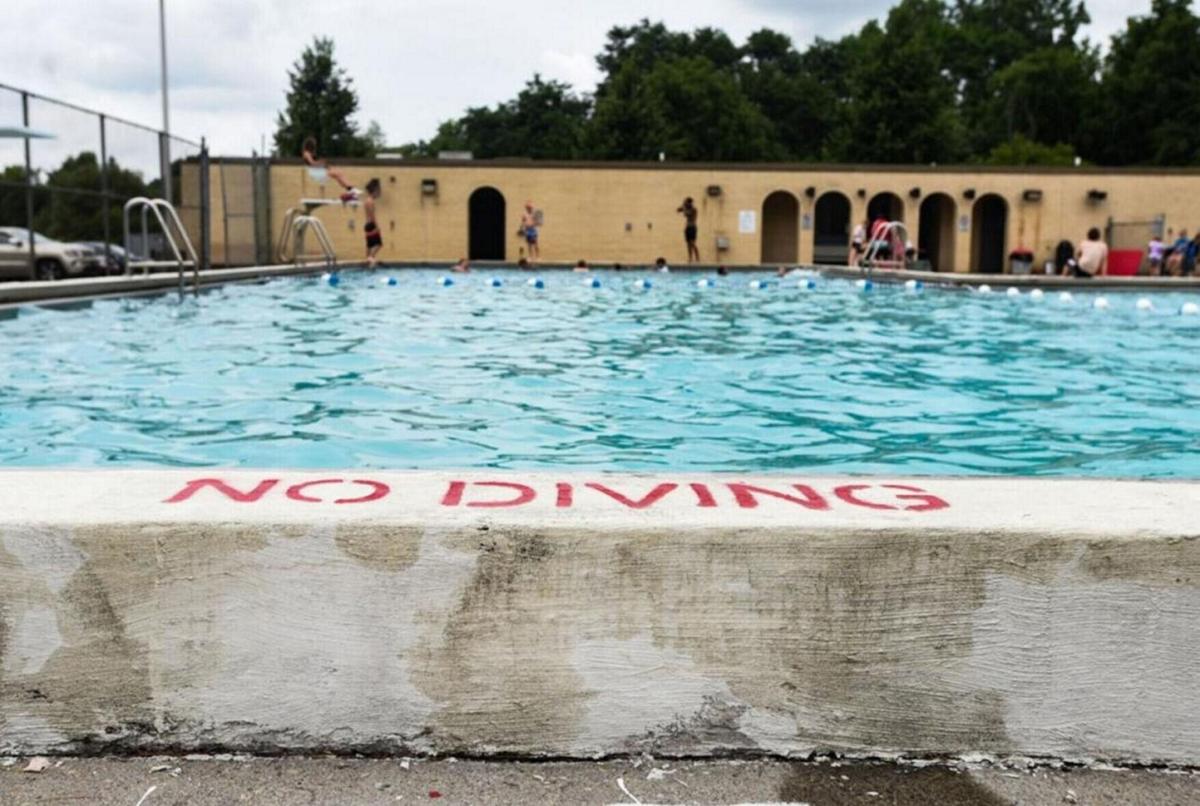 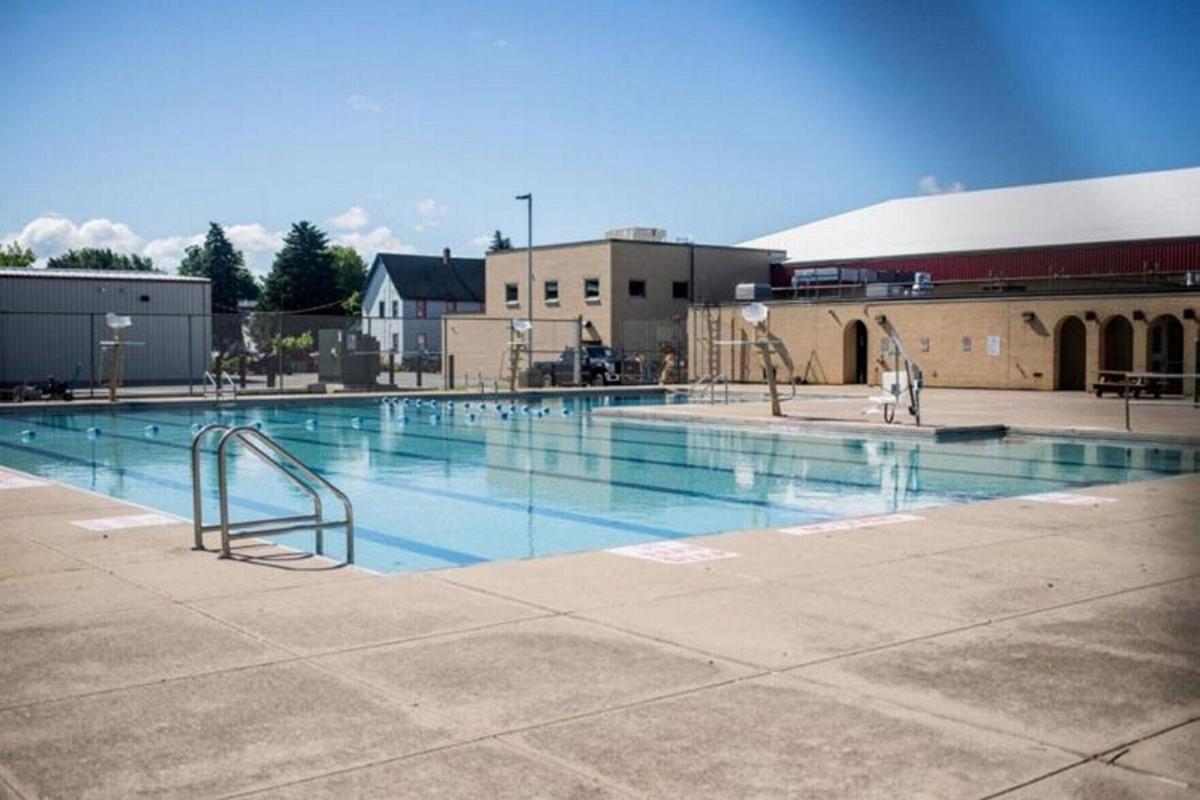 The Watertown City Council appears to be moving once again toward making a decision about how many pools this community needs without having credible data on what residents want.

During the meeting Monday, the newly elected council members informally agreed to undertake a project to repair the William J. Flynn Municipal Swimming Pool at North Elementary School. Incumbent Councilwoman Lisa Ruggiero joined newcomers Pat Hickey and Cliff Olney in calling for the city to spend $735,000 on necessary repairs. Mayor Jeffrey Smith and Councilwoman Sarah Compo-Pierce expressed their opposition to the plan — but now that they’re in the minority, they won’t be able to stop it.

Hickey, Olney and Ruggiero campaigned last year on keeping all three of the city’s pools open. The council approved a contract in December with Sundance Leisure to make $112,000 in repairs to the Steve D. Alteri Municipal Swimming Pool at the Alex T. Duffy Fairgrounds, but this would include making use of the Flynn pool’s filter.

Approving funding for capital assets based on questionable evidence is nothing new for the City Council. Ruggiero partnered with former council members Ryan Henry-Wilkinson and Cody Horbacz in 2019 to move ahead with a project to build a new bathhouse and pool at Thompson Park.

They used anecdotes of voters who supported the plan to justify their action. What the city never received was thoroughly researched information on whether most residents wanted the city to spend the $3.1 million to achieve the goal of these three council members and how much each pool is used.

We agree that public swimming pools are true gems for any community. They provide people with a wonderful recreational option during the warmer months in Northern New York.

However, pools are very expensive for a municipality to maintain. In addition, they are typically used for no more than three months of the year. The city also must pay salaries to lifeguards hired for the summer.

It’s not that public pools aren’t worth having. But if Watertown officials are going to commit to paying these costs, they must be able to demonstrate there’s a clear consensus among residents to do so.

We’ve never had an in-depth survey conducted to find out what residents think about the city spending this kind of money on three pools. It could be that most people don’t believe this is appropriate.

Perhaps Watertown could get by with two pools rather than three. Would it be possible to arrange public transportation so that residents from all parts of the city could use the two remaining pools?

Compo-Pierce posted an interesting idea on Facebook last week. She suggested creating a splash pad where the Flynn pool is now, one that could be used as an ice rink in the winter. This way, the facility could be enjoyed by residents for most of the year.

This is a proposal worth considering. It may offer a less-expensive alternative to the repairs needed to maintain three pools.

But whether the council adopts this plan or not, it’s really important for officials to have a serious discussion about what residents want and how to best pay for it. The council should commission a thorough study on this issue as well as solicit input.

Several years ago, the Center for Community Studies at Jefferson Community College included a few questions about the Thompson Park pool in its annual survey for Jefferson County. Perhaps the city could hire the center to conduct a special survey focused on what Watertown residents want in terms of public pools.

We also could use a few public hearings to allow everyone to express their views. But we all need to hash out everything before moving ahead with anything.

What a waste of taxpayer money spending over $700,000 to make repairs for something that would be used less than 60 days a year.