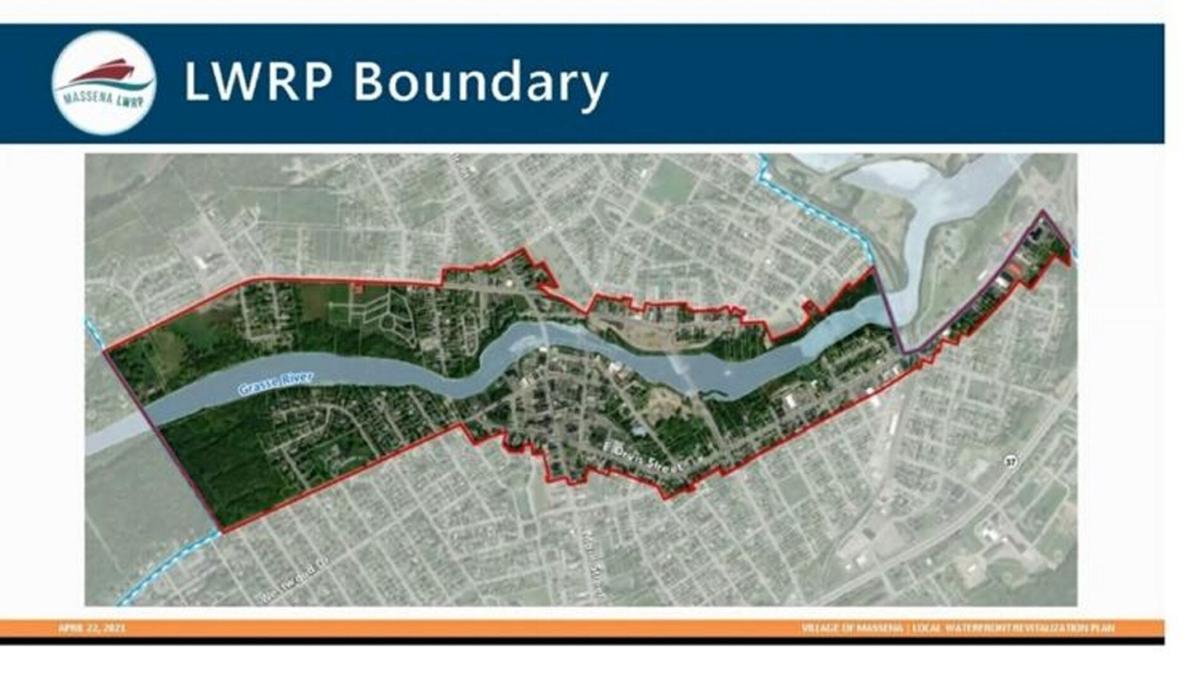 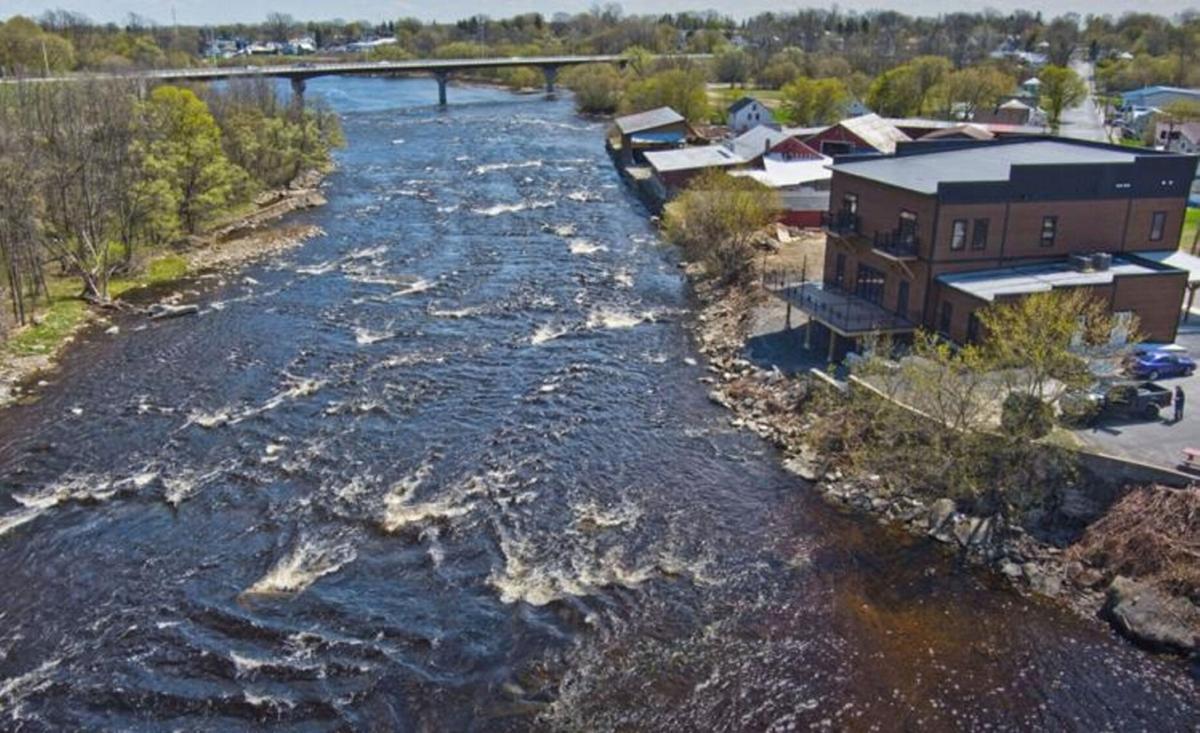 About 20 Massena residents took the opportunity last week to review the planning document created by the village as part of its involvement in the Local Waterfront Revitalization Program.

Officials have been working on this for more than a year. The LWRP is overseen by the New York State Department of State’s Office of Planning and Development.

The process for participating in the LWRP is divided into planning and construction. Massena retained the consulting firm of Barton & Loguidice to assist with outlining and carrying out objectives. The village held its first public meeting on the plan Thursday online via Zoom.

“The planning document really sets the stage for what the current issues are and what the possibilities are in the future for achieving the community’s waterfront vision,” Barton & Loguidice community planner Robert Murphy Jr. said during the virtual event, according to a story published Friday by the Watertown Daily Times. “We kicked things off last summer after we were retained by the village to help push forward both the Local Waterfront Revitalization Plan and the implementation project, which was simultaneously funded by Department of State for the park on Water Street, right on the Grasse River.”

Areas under study in the LWRP project are the Grasse River (proximate to downtown), the Raquette River and the St. Lawrence Power Canal. Members of the committee are Monique Chatland, village administrator and clerk; James Murphy, executive director of the Massena Business Development Corp.; Michael McCabe, recreation director for the town/village of Massena; William Fiacco, a property owner in Massena; Jason Hendricks, the founder/owner, head designer and developer of H3 Designs in Massena; Steven Nadeau, co-owner of Trombino’s Restaurant; Marina LaBaff, the owner and photographer of A Million Monarchs and Lavender Lullabies; Nathan LaShomb, executive director of the Greater Massena Chamber of Commerce; and Peter Skomsky, who has served been a business owner and environmental activist in Massena.

Committee members “identified five draft priorities for the project area, which includes the Grasse River east to west through the village, and the downtown area from north at Maple and North Main streets to south at Main and Water streets. Some of the areas identified came from previous Local Waterfront Revitalization Plan efforts. The first priority was to increase waterfront trail connectivity along the Grasse River and connect to the Aluminum Trail. There would also be connections to commercial establishments with stops for everyone in the family,” the article reported. “A second priority was to create a multi-generational playground and park amenities, including a dog park. [Murphy] said the need for multi-generational amenities and recreational amenities in the waterfront and downtown area had been brought up at several meetings.

“The group’s third priority was to address ice jams and slab flooding on Pratt Place and the Water Street Park. They said that was the most urgent need. … The final two priorities were to address economic development focused on access to waterfront recreation, including parking, streetscape, signage, tourism, and programming and events; and waterfront commercial dining opportunities with visual access to the river as well as physical access to the trail network.”

Achieving the goals of this project would enhance recreational opportunities in Massena and boost the local economy. We commend authorities for embarking on this project and wish them well. Residents are urged to participate in this process so that organizers can be assured they’re serving everyone’s best interests.