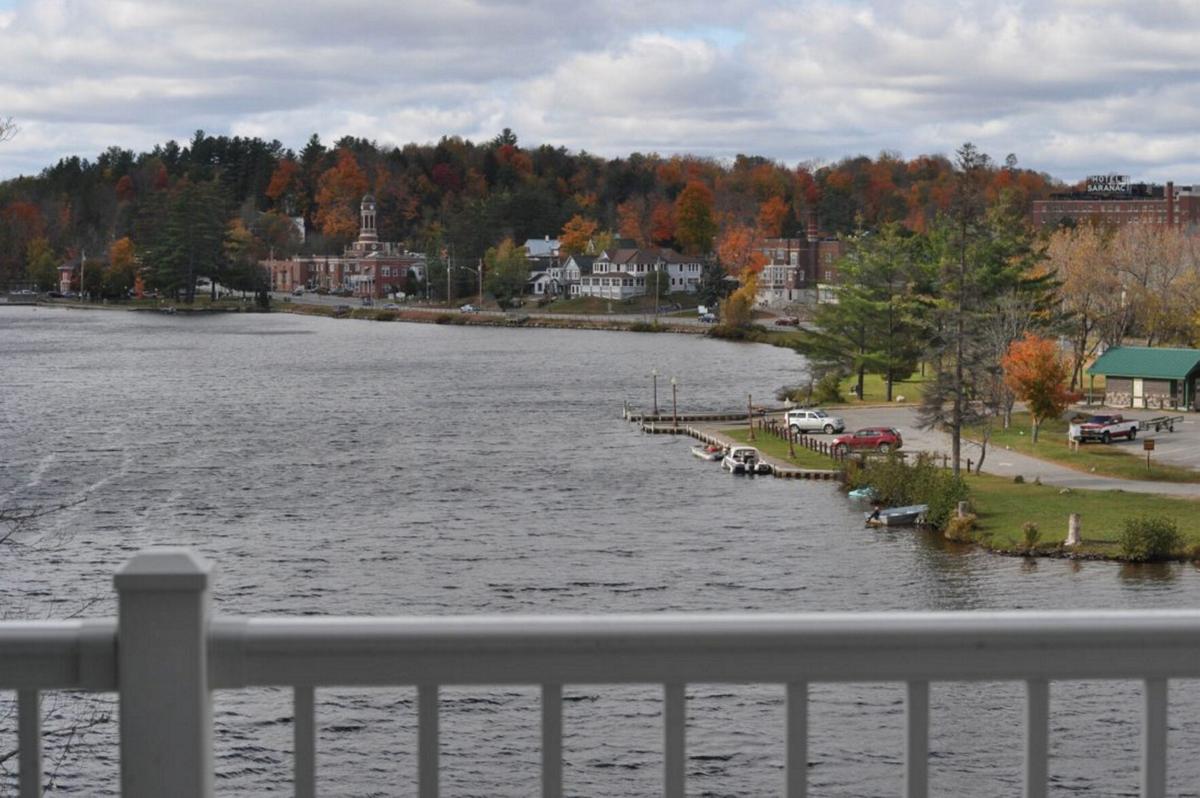 State legislation recently signed into law is designed in part to protect waterways, such as Lake Flower, by reducing the amount to road salt used in the Adirondack region. Amy Scattergood/Adirondack Daily Enterprise 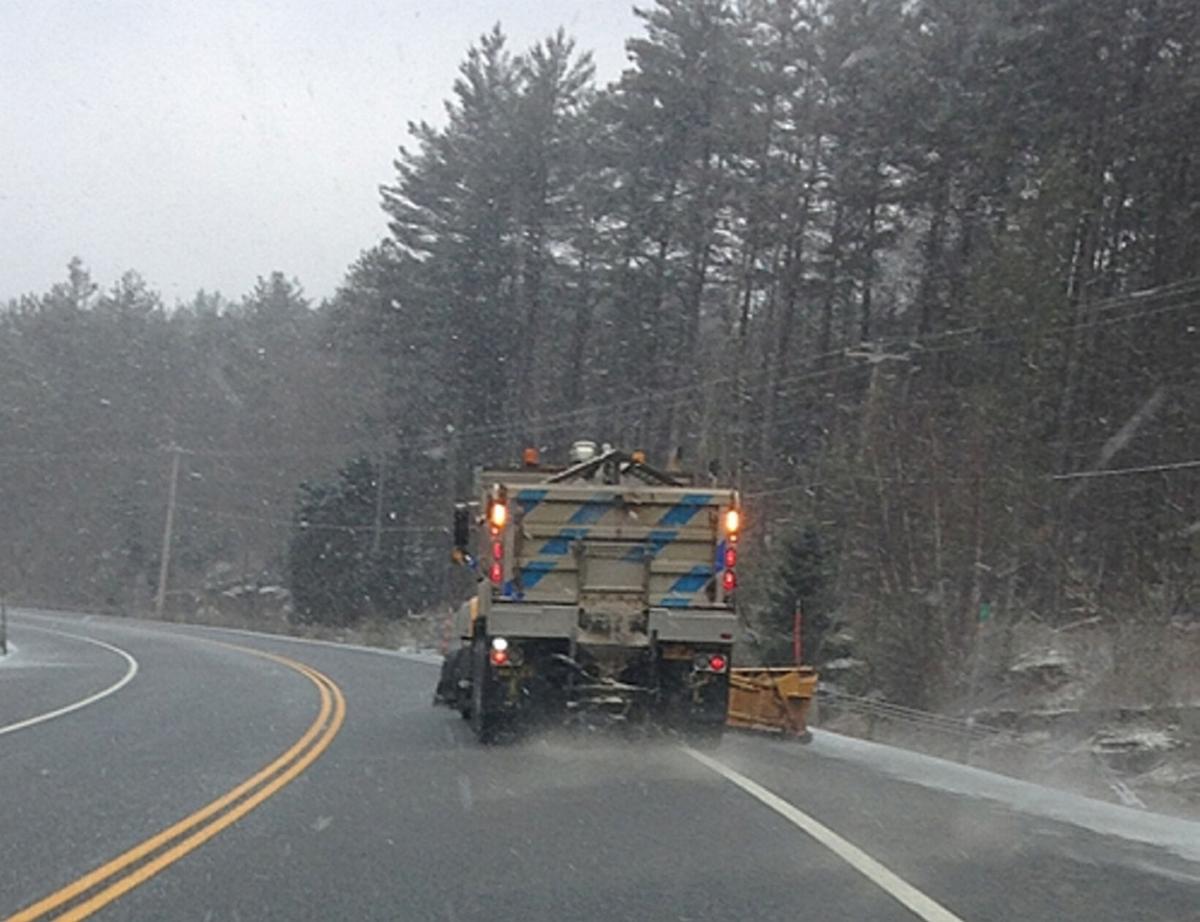 State legislation recently signed into law is designed in part to protect waterways, such as Lake Flower, by reducing the amount to road salt used in the Adirondack region. Amy Scattergood/Adirondack Daily Enterprise

Conservation groups in Northern New York scored a victory in early December by persuading Gov. Andrew M. Cuomo to sign a bill designed to lessen problems caused by road salt in the Adirondacks.

Mr. Cuomo signed the Randy Preston Road Salt Reduction Act on Dec. 2. It will reduce the amount of road salt spread on a trial basis and launch a study to determine what alternatives can be employed.

This bill came about as a result of serious discussion on the part of conservation groups, local elected officials and state authorities.

“The bill is named after Wilmington town Supervisor Randy Preston, who died after a battle with cancer in July 2019. Preston was known for years as a strong advocate for limiting excess road salt use. He was the co-chair of the Adirondack Road Salt Working Group,” according to a story by the Adirondack Daily Enterprise published Dec. 7 by the Watertown Daily Times. “The two houses of state Legislature almost unanimously passed the bill in July, but it has sat on Cuomo’s desk since then awaiting his signature. All the while, government leaders and green groups have persistently asked him to sign it, kicking off research and trial runs of salt alternatives.

“Salt is used to melt ice on slippery roads in the winter. But when it runs off into waterways and wells, its sodium content can have corrupting effects, altering aquatic life, making well water undrinkable and rusting out houses’ plumbing and appliances,” the article reported. “A 2019 study by the Adirondack Watershed Institute found that of 500 Adirondacks wells tested, 64% of these downhill from state roads were found to have sodium levels exceeding the federally recommended health limit. Wells near town and county roads were shown to be much less affected; town and county highway departments rely more on sand for winter road treatment, whereas the state DOT uses straight salt.”

The legislation’s enactment drew praise from local environmental groups. The Adirondack Council said it began working with the state Department of Transportation on road salt in 2006.

“We thank Gov. Cuomo and legislative leaders for addressing road salt pollution now before it becomes as widespread and damaging to the environment and economy as acid rain,” Adirondack Council Executive Director William C. Janeway said in the news release. “We should have safe roads and clean water. Corrosive, salty water is bad for everything it touches: lakes, rivers, fish, roads, cars, bridges, driveways, pumps, plumbing and people.”

This is a good example of how effective grass-roots efforts can be when applied correctly. We commend the local advocates who have lobbied to get this law passed and state officials who recognized its value.

"Nothing like putting" poor drivers "over the safety of the general public." Many of us know how to safely drive on snow and ice. We did it for years by planning accordinly so that we would meet our obligations on time.

Nothing like putting special interest groups over the safety of the general public. Oh, I forgot, Cuomo...

It's not just Cuomo, 22 states have some form of salt restriction. It's the cause of many issues with local wells... families having to resort to bottled water...land values plummeting ...