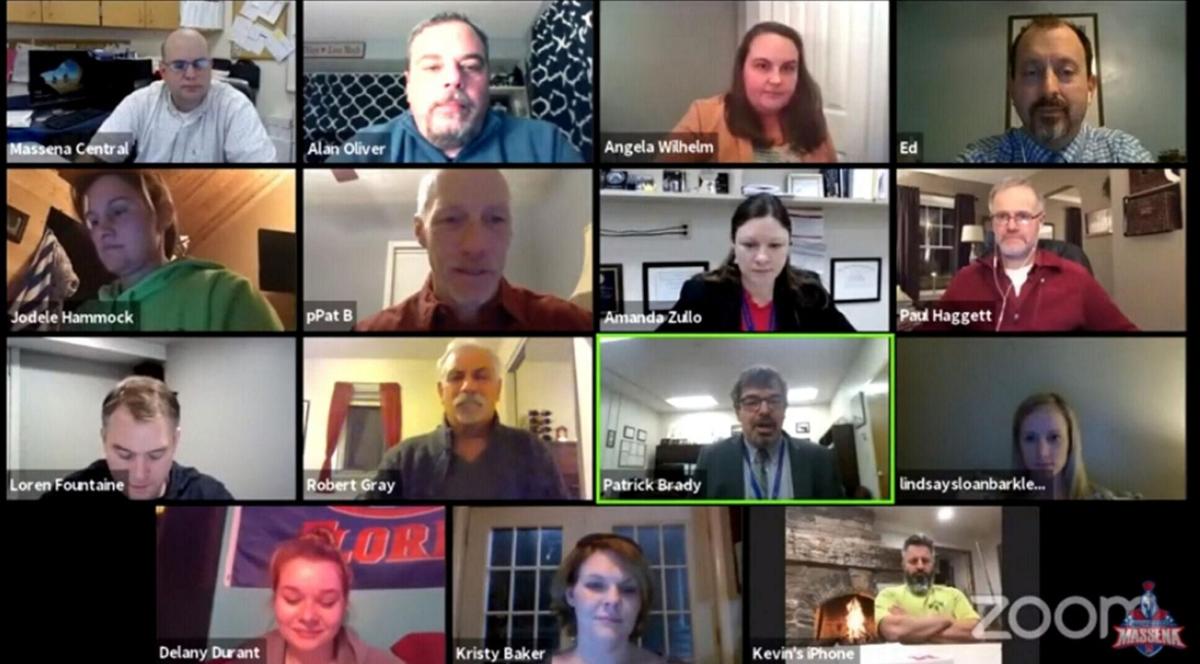 Delany Durant, bottom left, takes part in her first Massena Central School District Board of Education meeting via Zoom in January as the new student representative. The novel coronavirus has posed many challenges for people to attend public meetings. Screenshot 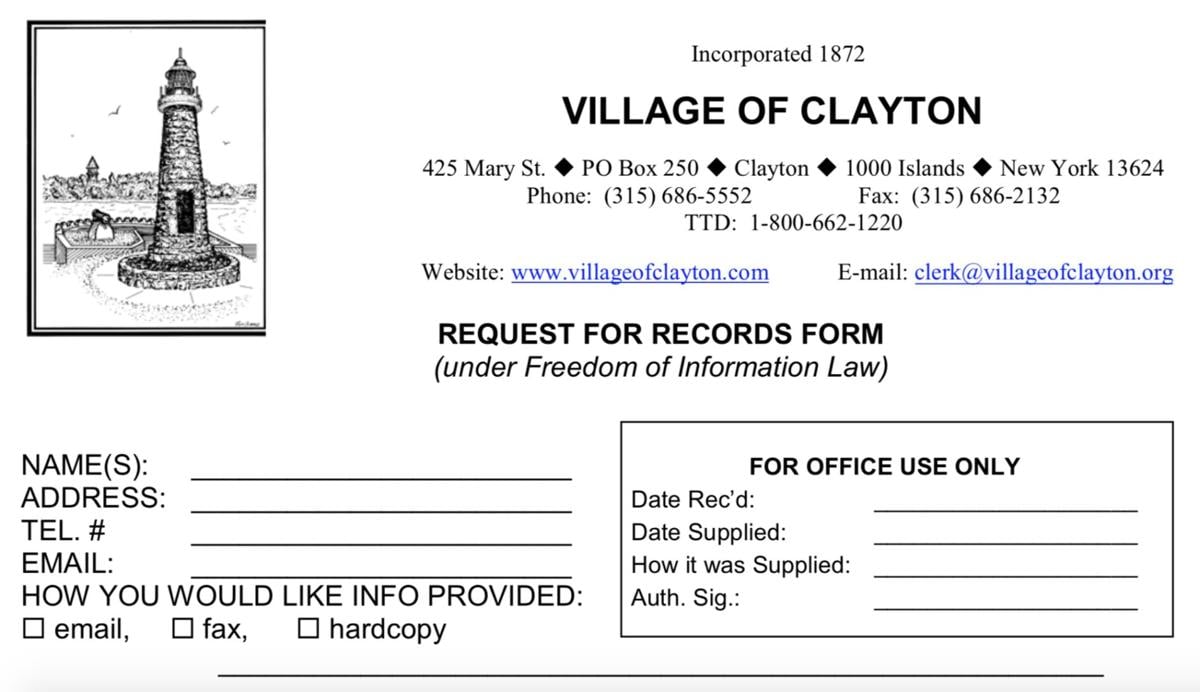 Delany Durant, bottom left, takes part in her first Massena Central School District Board of Education meeting via Zoom in January as the new student representative. The novel coronavirus has posed many challenges for people to attend public meetings. Screenshot

The right of constituents to access records that governmental bodies have collected as well as attend public meetings where vital issues are discussed remains an essential component in how we practice democracy.

A self-governing system demands that citizens have access to accurate information about what their governments are doing. We can’t make good decisions about how to structure society if those granted authority to preside over these matters conduct the people’s business in secret.

Laws enacted in all jurisdictions require public officials to make certain records available upon request and hold their meetings in the open. Exceptions are made to protect sensitive interests, but these are meant to be invoked only when necessary.

Of course, that’s not how many governmental entities operate. They turn these laws on their head, making access to this information the exception rather than a routine task.

Sunshine Week, a time to recognize the need to push for government transparency, began in 2005 by the American Society of News Editors (now the News Leaders Association). It seeks to promote awareness of how important our sunshine laws are to a well-functioning and free society. Sunshine Week begins today.

Newspapers play a vital role in the fight to ensure open government. Here are some examples of how newspapers throughout New York are engaging in this daily battle:

For nearly 30 months, the Times Union in Albany has urged the state Department of Transportation and Department of Motor Vehicles to release documents related to their enforcement actions against a limousine company involved in a 2018 crash in Schoharie in which 20 people died. On March 5, the state agencies released dozens of records that the Times Union had been requesting under the state’s Freedom of Information Law.

Casey Seiler, vice president and editor of the Times Union, also emphasized two other instances of the paper’s work on behalf of open government. Despite opposition by the police union, the newspaper’s FOIL request compelled the Schenectady Police Department to release disciplinary records of an officer involved in a controversial arrest. And reporter Chris Bragg last year exposed how Shoshanah Bewlay was hired as the executive director of the state Committee on Open Government — but done in secret.

Diane Kennedy, president of the New York News Publishers Association, said many news organizations began pushing the state Department of Health for records pertaining to the number of nursing home residents who died from COVID-19. The revelation that state authorities had not classified all such deaths the same led to an investigation by the state attorney general’s office. Kennedy pointed out how New York Post reporter Bernadette Hogan began asking pointed questions about this issue last year during Gov. Andrew M. Cuomo’s daily novel coronavirus briefings.

Joe LoTemplio, editor-in-chief of the Press Republican in Plattsburgh, said his newsroom requested police records of a candidate in the city’s mayoral race last November. The newspaper is still waiting for the documents.

Peter Crowley, managing editor of the Adirondack Daily Enterprise in Saranac Lake, said the newspaper is striving to find out specifically how the Olympic Regional Development Authority is spending money for renovations to the Olympic sports venues in the region.

Those of us at the Watertown Daily Times take open government very seriously. We employ the state’s sunshine laws to raise awareness on critical issues. In addition, we use our voice on this page to call out public bodies that try to keep the people’s business hidden.

Sunshine Week is a good time to reflect on our need to keep government as transparent as possible. We encourage everyone to support the news companies and private organizations who have made this their mission.