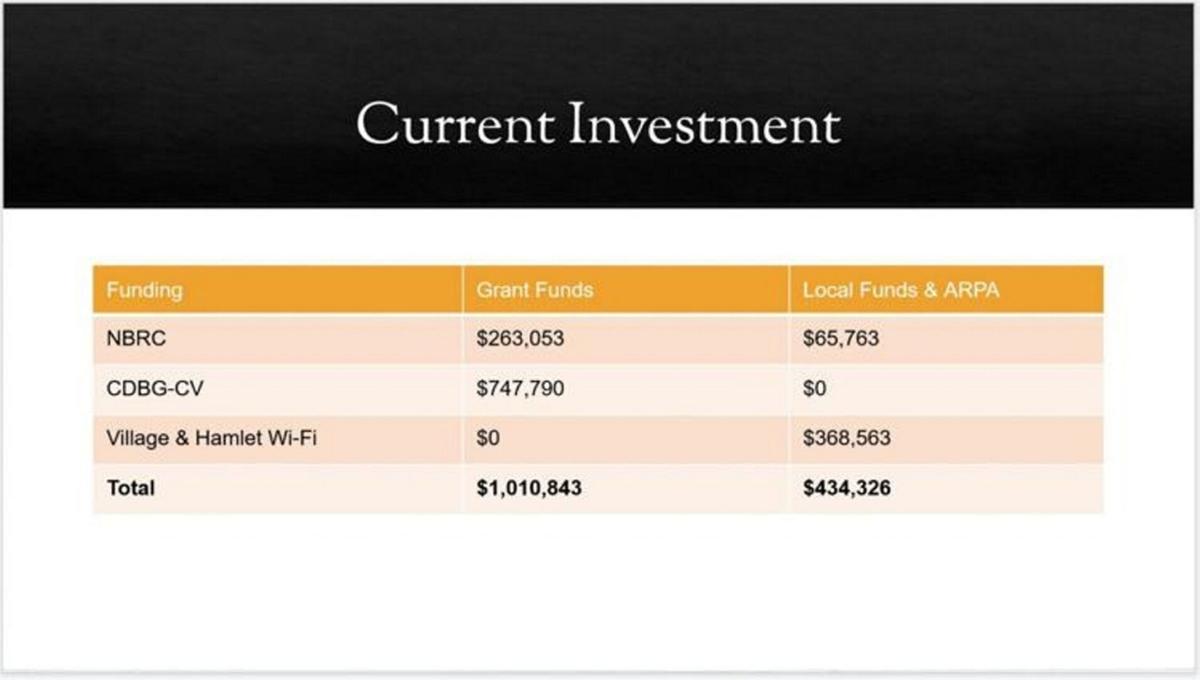 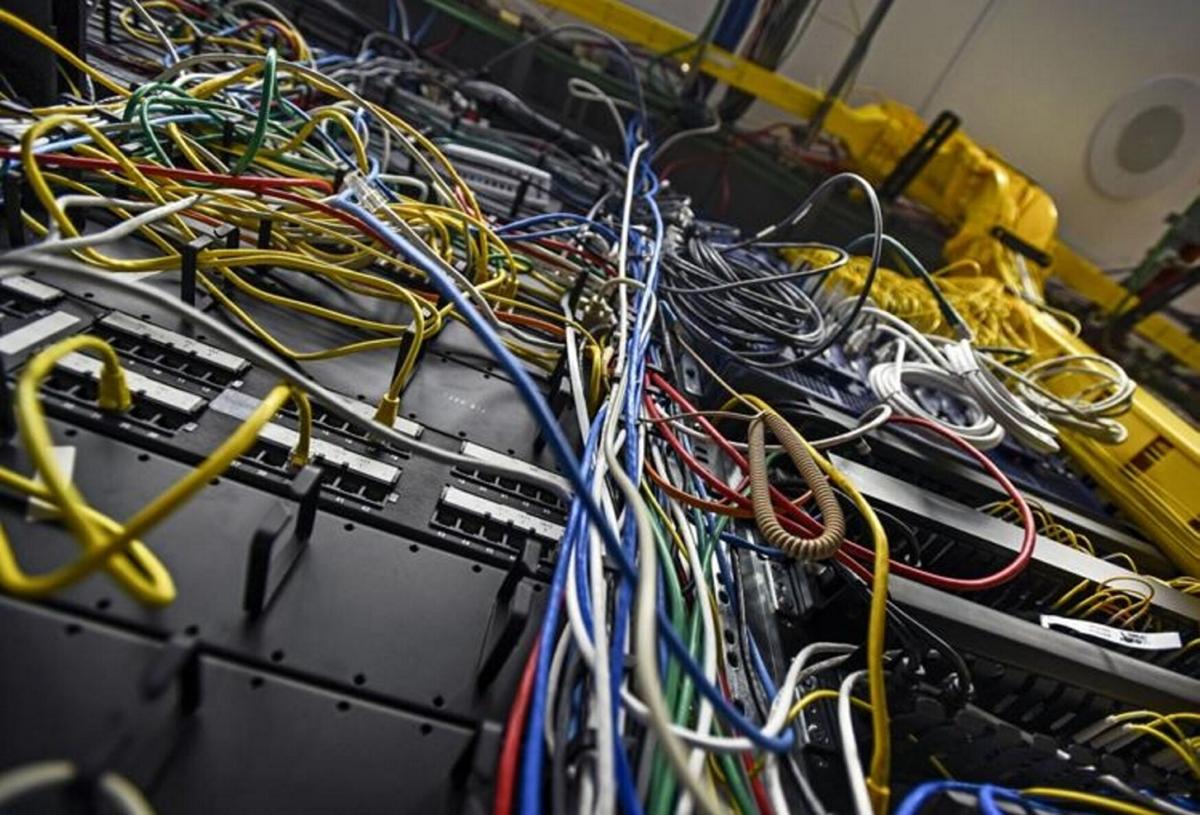 Many rural parts of the state, including portions of Lewis County, have limited or no access to high-speed internet. Watertown Daily Times

Many rural parts of the state, including portions of Lewis County, have limited or no access to high-speed internet. Watertown Daily Times

It’s good that work is underway to expand access to high-speed internet in Lewis County.

But based upon information presented earlier this month during a County Board of Legislators meeting, County Manager Ryan Piche said people in some regions shouldn’t expect broadband anytime soon. This no doubt frustrates residents who want to take advantage of improved services.

On Dec. 7, Planning Director Casandra Buell told legislators that internet providers have a lengthy deadline to complete their work under contracts from the federal Rural Digital Opportunity Fund. They have six years to do the work, and this complicates the county’s goals.

“There’s many underserved locations that have received RDOF funding. So with these areas identified as already in receipt of [those] funds, we can’t apply for federal or state funding in those areas. For those areas that have received RDOF funding, Frontier Communications or Hughes Net, they have up to six years to implement (the program),” Buell said, according to a story published Dec. 21 by the Watertown Daily Times. “Can you imagine? The technology is then pretty much useless at that point.”

The other problem is that the internet providers working under this federal program won’t give county officials a timeline for their projects.

“To be very honest, our local telecom companies that have received this money have no plans within the next — they have six years so they’ll figure it out six months through year five — so there’s really no hope that they’re moving on any of these,” Piche said, the article reported. “All the telecom companies are treating this RDOF plan as proprietary, so they ... don’t have to tell us when they’ll be doing these projects. That’s a pretty big barrier.”

County authorities are doing the best they can under the circumstances.

“Despite the frustration with that federal program, Mrs. Buell and her team have been moving forward with organizing wireless towers in areas not included in RDOF via two separate state grants. A fixed-wireless project in the town of Denmark using a county-owned tower with hot spots in Copenhagen is supported by the $250,000 in funding from a Northern Border Regional Commission grant announced earlier this year. That tower inspired similar projects in Lyonsdale and ‘a census track’ outside of Harrisville in the town of Diana, as well as hot spots in Port Leyden with a $745,000 Community Development Block Grant awarded in July,” according to the story. “Additionally, wireless hot spots will be established in all other villages and hamlets with $368,000 of the county’s stimulus money dedicated to broadband buildout. The county is now waiting to find out if it will be awarded the $1.8 million National Telecommunications and Information Administration grant to lay fiber optic cable in other areas of Denmark, Diana, Croghan, Watson, Lowville and Constableville in partnership with Spectrum to complete the work in one year once the grant is awarded. Although the county is doing what it can to bring high-speed internet access to as many residences as possible as quickly as possible through the less-expensive option of fixed wireless, Mrs. Buell said that ultimately, she believes the long-term solution is wired and fiber optic. For that, she and her team will continue to plan around the limitation created by the RDOF program and seek out grant funding opportunities as they arise.”

Buell has a good point about wired and fiber optic being the best long-term option. For this to happen, the county needs to get the internet providers under federal contract to move more quickly and release information about where they’re working and how long it will take them.

A six-year deadline is too long for this project to be managed efficiently. The county should seek help from U.S. Rep. Elise Stefanik, R-Schuylerville, and U.S. Sens. Kirsten Gillibrand and Charles Schumer, D-N.Y., to see if they can intercede to have the work move forward on a tighter schedule.