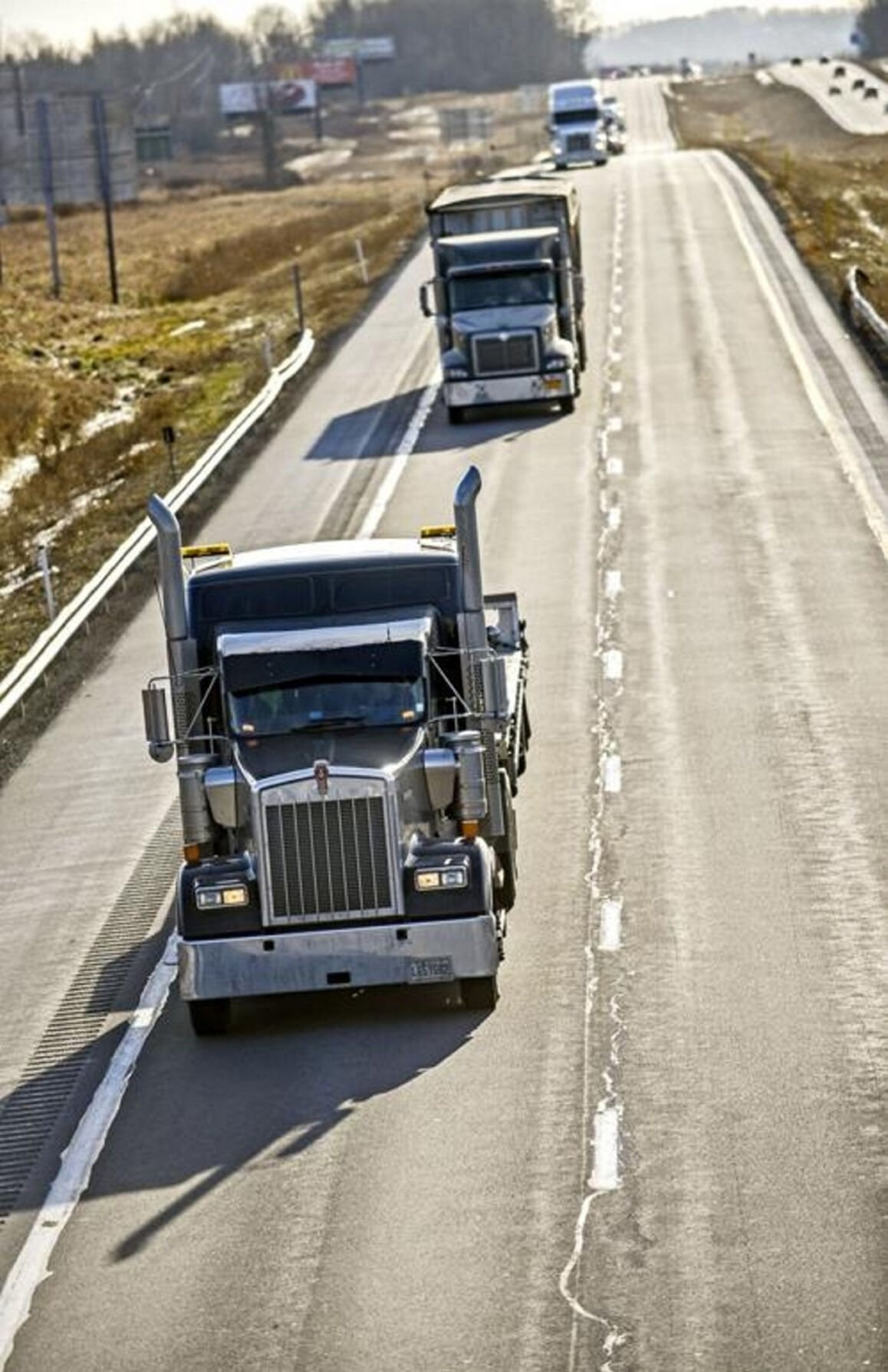 Motorists from the north country want to make sure they maintain easy access to downtown Syracuse once Interstate 81 is renovated. Watertown Daily Times 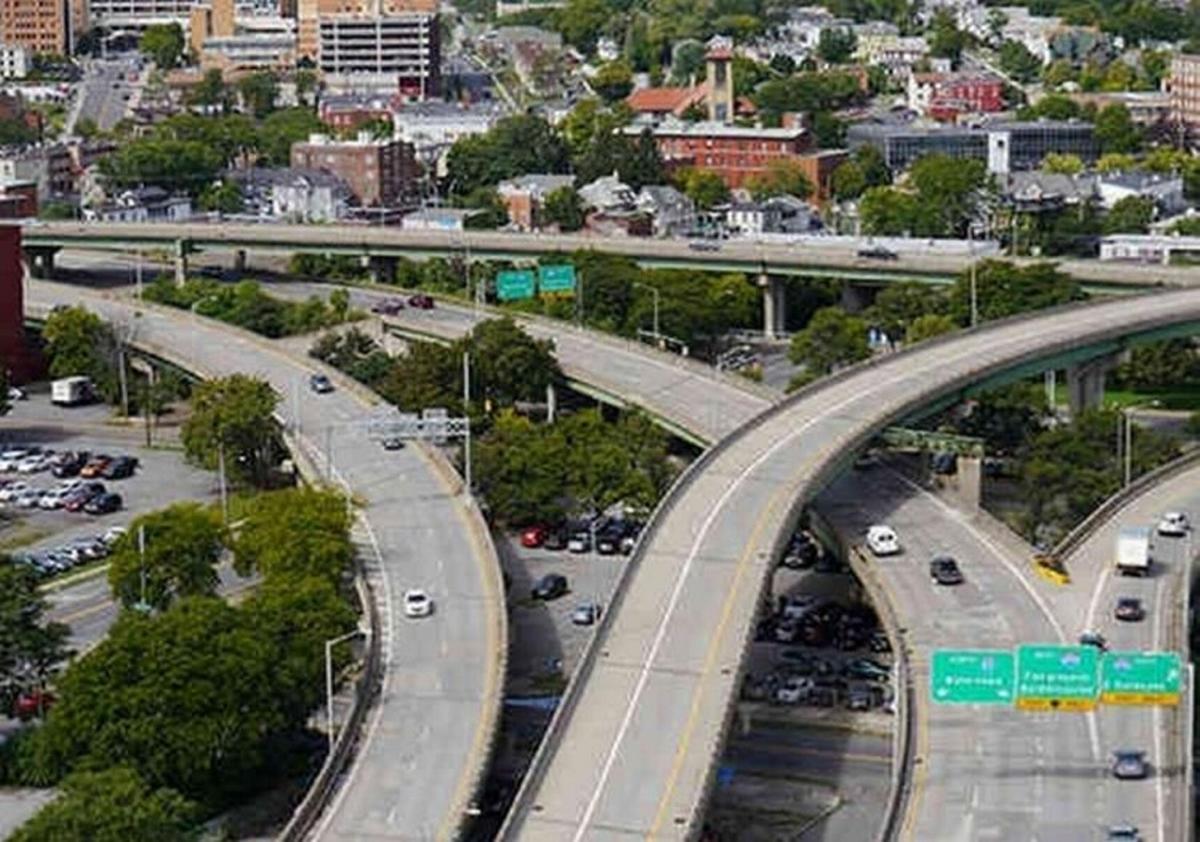 Motorists from the north country want to make sure they maintain easy access to downtown Syracuse once Interstate 81 is renovated. Watertown Daily Times

The 2021-22 state budget signed into law last week includes the largest amount of funds allocated to date for the project to rebuild deteriorating sections of I-81. Gov. Andrew M. Cuomo said construction on the project will begin next year.

“For years we have been working on a solution to transform the obsolete and poorly designed I-81 viaduct in Syracuse into a modern transportation corridor, and this year’s budget is making it a reality,” Cuomo said in a news release issued last week, according to a story by the Post-Standard in Syracuse published Friday in the Watertown Daily Times. “We’ve listened to the community, addressed concerns related to the project and put our best plan forward — now it is time for action. We look forward to that historic day when the first shovel breaks ground on this important project.”

It’s good that someone in authority is pointing to a start date for the work on this aging highway. This has been under discussion for more than a decade, and to see ground finally be broken will be a true achievement.

But let’s hope this doesn’t mean that officials have made up their minds before they’ve carefully considered all the options. The state Department of Transportation will release its latest proposal this summer, and members of the public will have 45 days to comment on it. This will include a public hearing.

“In 2019, the state released a preliminary version of the plan. In it, the state proposed a $2 billion proposal that [tears] down about 1.4 miles of bridges on I-81 that run between the University Hill and downtown. Highway traffic would be rerouted onto nearby Interstate 481 on the city’s eastern side,” the Post-Standard article reported. “A portion of Interstate 690 that crosses the city’s center would also be rebuilt. The plan also includes a new pathway to Syracuse University and surrounding hospitals from I-690. People approaching the city from the north would enter through a new gateway celebrating the Erie Canal. State officials say the plans would alleviate traffic congestion on I-81 near Adams and Harrison streets, where accidents happen two to three times more often than on similar roadways.”

This community grid option has been promoted by some representatives of Syracuse but rejected by others. Critics fear that businesses in the city would suffer as traffic is diverted around downtown Syracuse rather than through it.

They’ve advocated a hybrid approach, a roadway comprised of a tunnel and a ground-level highway. The tunnel would allow the construction of a community grid of streets above ground, reuniting the bifurcated downtown.

The tunnel would replace the elaborate steel viaducts snaking their way from the I-690 intersection south. The rest of I-81 would be reconstructed at ground level.

On this page over the past several years, we have endorsed this hybrid proposal as the best option. It would connect neighborhoods in Syracuse divided by I-81 while maintaining the traffic flow through downtown.

We understand the need to move forward with this project and agree that it’s time for the state to make a decision. But officials must listen to the concerns of everyone who has a stake in this work, including those of us from the north country. Maintaining direct access to downtown Syracuse is critical for residents here, and our input must be weighed with that of everyone else.

With COVID restrictions easing, are you making plans to travel?