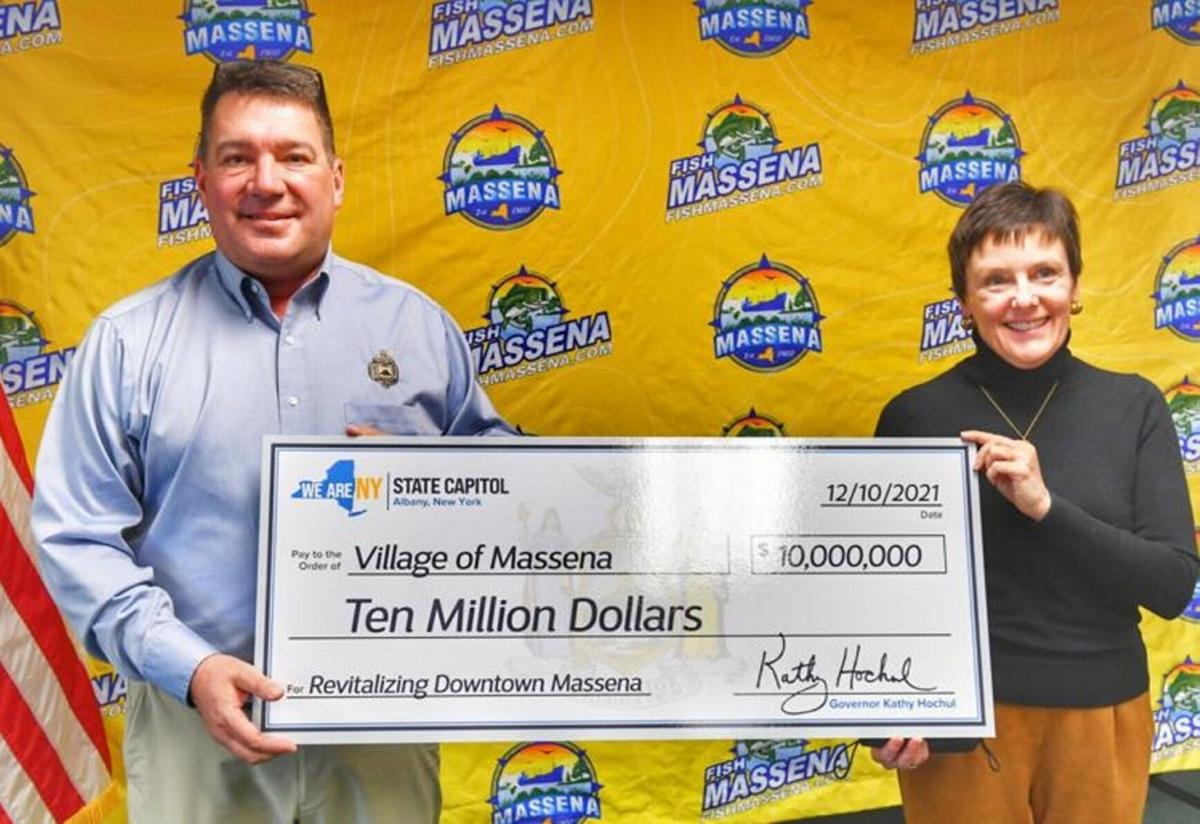 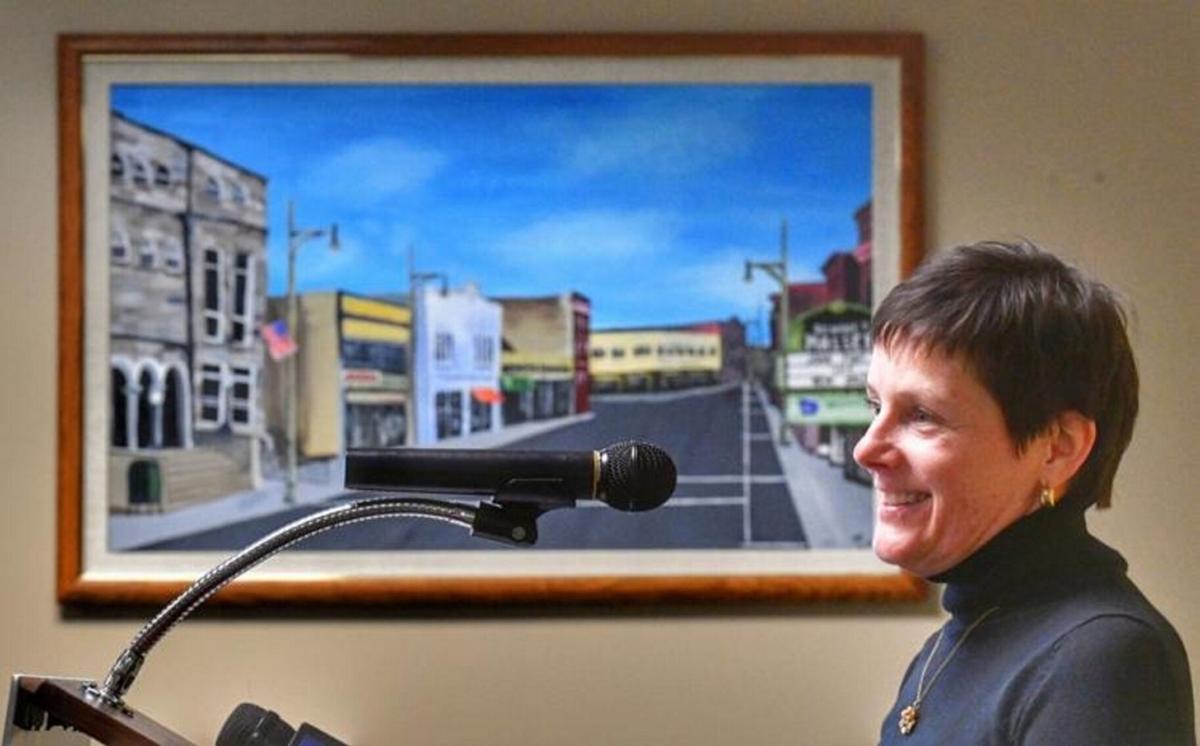 Persistence paid off for Massena as local officials finally received the financial prize they have been pursuing for several years.

Barbara Rice, state assistant secretary for economic development, traveled Friday to the Massena Town Hall to announce that the village was named one of this year’s winners of a $10 million grant through New York’s Downtown Revitalization Initiative. Nominated each year by the Regional Economic Development Councils, municipalities awarded the funding use it to undertake projects designed to enhance their downtowns.

“I think this is truly something that Massena has fought for over the five years and we’re very thankful for the opportunity,” Massena Mayor Gregory Paquin said during the ceremony, according to a story published Friday by the Watertown Daily Times. “Obviously, this is just the first step. The next step is actually honing in on those actual projects that we wish the community to have. … I think the goal, at least my goal, is to make sure that all projects are done within a four-year period so everybody can enjoy this new downtown. And this new downtown I believe is going to be center of the community, and that should allow us to grow from outside the community.”

Each REDC is allocated $20 million to offer every year. Authorities may either select two communities to receive $10 million each or one municipality to be awarded $20 million.

“Six projects were submitted as part of [Massena’s] DRI application, which was written by Leann West of Strategic Development Specialists of Syracuse. Among them is the restoration of the Massena Schine Theater. The theater estimates the total cost to be $1.9 million and requested $1 million in DRI funding,” the article reported. “Another project included is the Central Building, formerly the JJ Newberry Building, on the corner of Main and Andrews streets. GoCo Ventures is proposing a full modernization of the property, with immediate work including asbestos removal, replacement of a leaking roof and addition of a rooftop deck, and replacement of the decaying 1970 facade. … The total cost is estimated at $2.95 million, with $1.48 million requested in the DRI application. The application also requested $545,000 of the projected $1.09 million to create a creamery and value-added store on the corner of Glenn and Water streets.”

“Our Downtown Revitalization Initiative is a critical tool to help businesses and communities in every corner of the state not only recover from the pandemic, but thrive in the long-term,” Gov. Kathleen C. Hochul said in a news release. “Through the creation of cultural spaces, new business developments and better utilized space along the waterfront, this funding will enhance Massena for both residents and visitors alike and help attract even more people to the north country.”

As with other municipalities obtaining DRI grants, Massena officials worked diligently to ensure their projects reflected what state authorities believed should be funded. This includes refining applications to better match the state criteria. Going through this process ensures they have a legitimate purpose for the money and understand how to execute their plan to benefit the village’s downtown.

We commend Massena for remaining focused on improving its application and winning one of this year’s awards. We encourage residents to work with community leaders to put this grant to the best use possible.