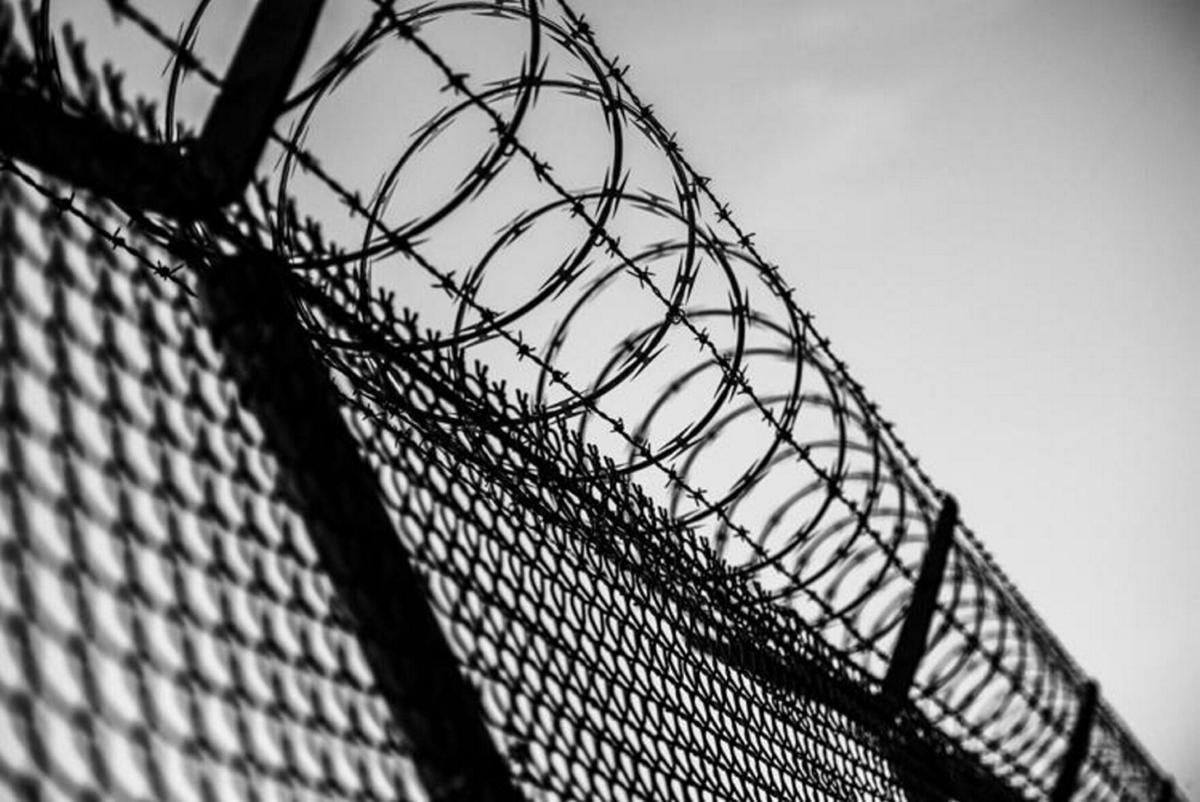 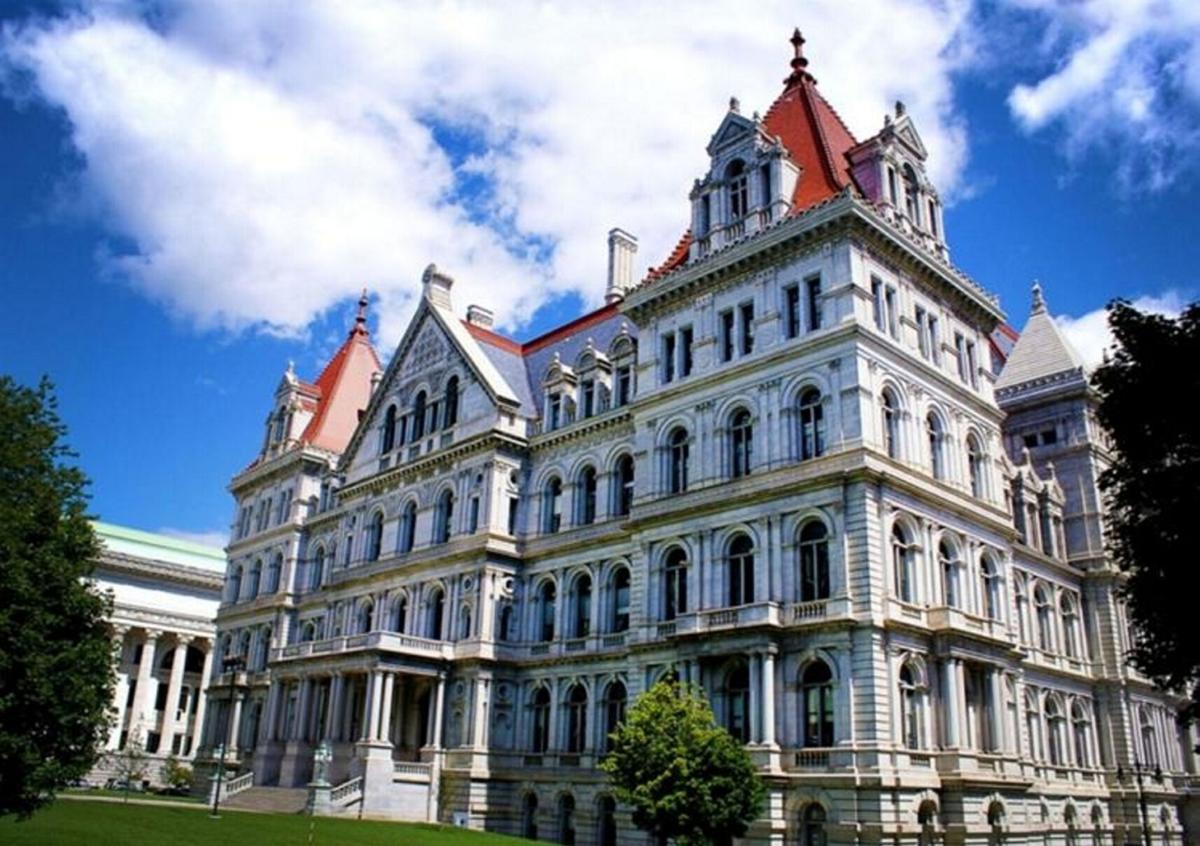 Some Democratic legislators in Albany are promoting a bill to eventually expunge the criminal records of many former convicts. Tribune News Service

Some Democratic legislators in Albany are promoting a bill to eventually expunge the criminal records of many former convicts. Tribune News Service

Many of the persistent problems within the criminal justice system fall much more heavily on racial minorities in our nation.

Black and Hispanic/Latino people are incarcerated for violating drugs laws at much higher rates than are whites despite the fact that all these racial/ethnic groups use drugs at roughly the same percentage. Since whites make up a much larger portion of the U.S. population, they would dominate the prison system for such crimes if prosecutions were conducted equitably.

But they are not; more emphasis is made on locking up racial minorities than on whites. They bear this burden, and it has adversely affected generations of people.

Racial minorities also have less access to legal resources to fight drug charges. Many of them are coerced into pleading guilty to avoid longer prison sentences if they are convicted. The end result is that disproportionate numbers of Black and Hispanic/Latino people wind up with criminal records.

One of the worst ways this has hit racial minorities is in their ability to accumulate wealth because they lose out on job opportunities. Advocates from criminal justice reform point out that those who have been incarcerated in prison lose nearly $500,000 in potential earnings throughout their lifetimes.

These are real problems that must be addressed. Some Democratic lawmakers in Albany are promoting the Clean Slate Act, a bill that would eventually expunge the criminal records of many former convicts. But this legislation is not an effective solution.

“The Clean Slate bill would make a person eligible for automatic sealing upon release, provided that he or she is off community supervision,” according to a story published March 7 by Law360.com. “Automatic sealing would occur after one year for misdemeanors and three years for felonies, after the end of incarceration. Assuming the person does not incur any additional convictions, their conviction would be fully expunged at five years for misdemeanors and seven years for felonies.”

This two-step process would not include people who are required to register as sex offenders in New York.

Critics of the bill said it has good intentions and that some aspects of it are worth pursuing. But it has some serious flaws as well.

For example, how would former inmates respond to a question on a job application asking if they’ve ever been convicted of a crime? If they say “No,” that would be untruthful — not a good way to establish a mutually beneficial relationship with a potential employer. But if they say “Yes” even though their criminal records have been expunged, they still may not get the job they are seeking.

In addition, would this impair the ability of law enforcement authorities conducting background checks on people wanting to purchase firearms? If this capability is blocked, will more guns fall into the hands of people who shouldn’t possess them because of a violent history?

It’s true that former convicts face great obstacles in obtaining jobs that allow them to get back on their feet. The answer to this is not to pretend there is no criminal history.

Part of the solution is to engage with employers about why they are reluctant to hire former inmates who want to contribute to society. We need to reduce the stigma of having been incarcerated in a way that opens doors of opportunities to former convicts while assuring potential employers that criminal behavior won’t be repeated.

To a certain extent, state Democratic legislators ignored the concerns of police officials and prosecutors when they passed reforms to the court bail and discovery procedures a few years ago. They can’t afford to do the same thing when it comes to expunging criminal records.

The editorial should note that the Clean Slate initiative is a national bipartisan movement to expunge criminal records and ensure second chances for tens of millions of Americans who qualify. Clean Slate legislation has already passed in Louisiana, Connecticut, North Carolina, Michigan, Utah, and Pennsylvania. Presently, legislative campaigns exist in New York, Texas, Oregon, and Delaware. In other words, it's not a criminal justice effort unto Albany, alone.

The "Have you ever been convicted of a crime?" quandary noted in the editorial verges on obsolete. Nationwide, 36 states and over 150 cities and counties have adopted laws that prohibit the question on employment, housing and education applications, not because responding "Yes" or "No" was the problem but because the question was! Look up "Ban the Box."

Are you certain that expunged criminal records under the NY Clean Slate Act would not remain available to law enforcement and certain federal agencies? Other Clean Slate states make them available.

The editorial errs in its quick and sweeping dismal of the NY Clean Slate Act. It says the stigma around former inmates should be fixed. Should you start with yourselves?

It is the life they have chosen..

Sometimes you have to do something, even if it's not perfect, and then you adjust it in practice.