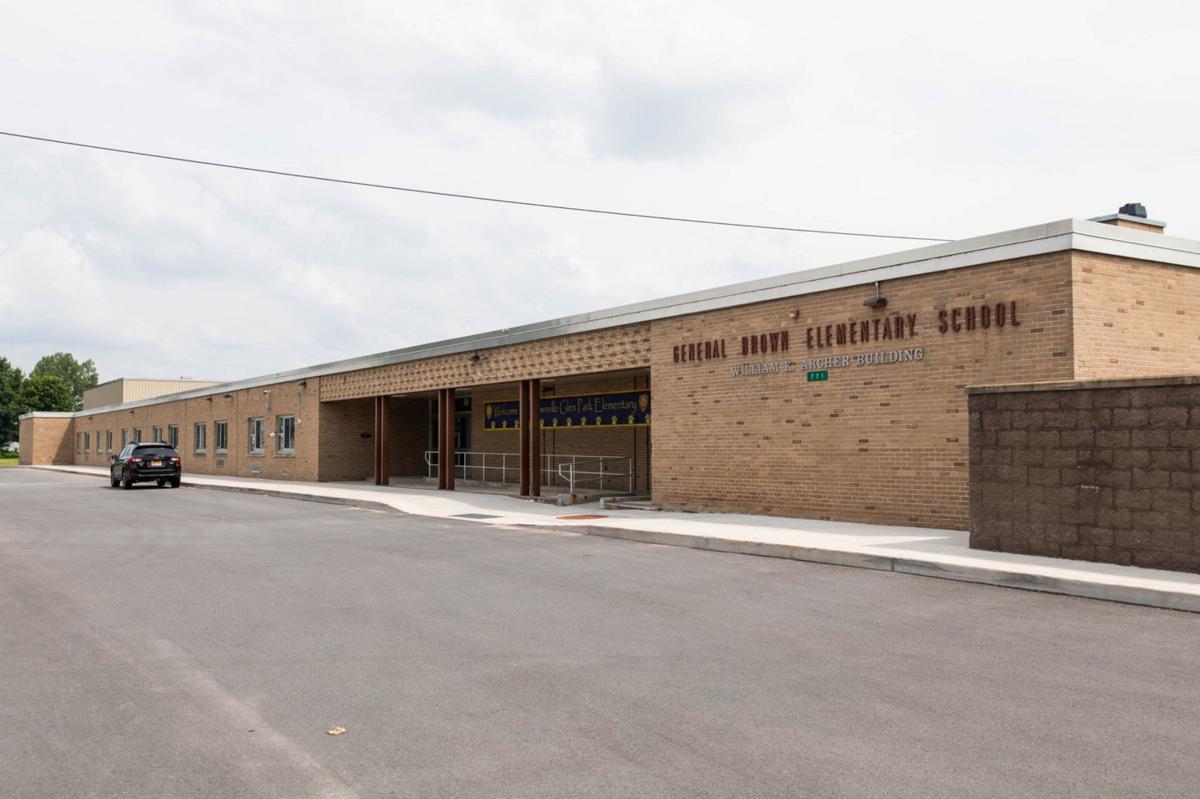 Changes made to a state program allow some tax cheats to get monetary relief on the taxes they should have paid to local school districts. Sydney Schaefer/Watertown Daily Times 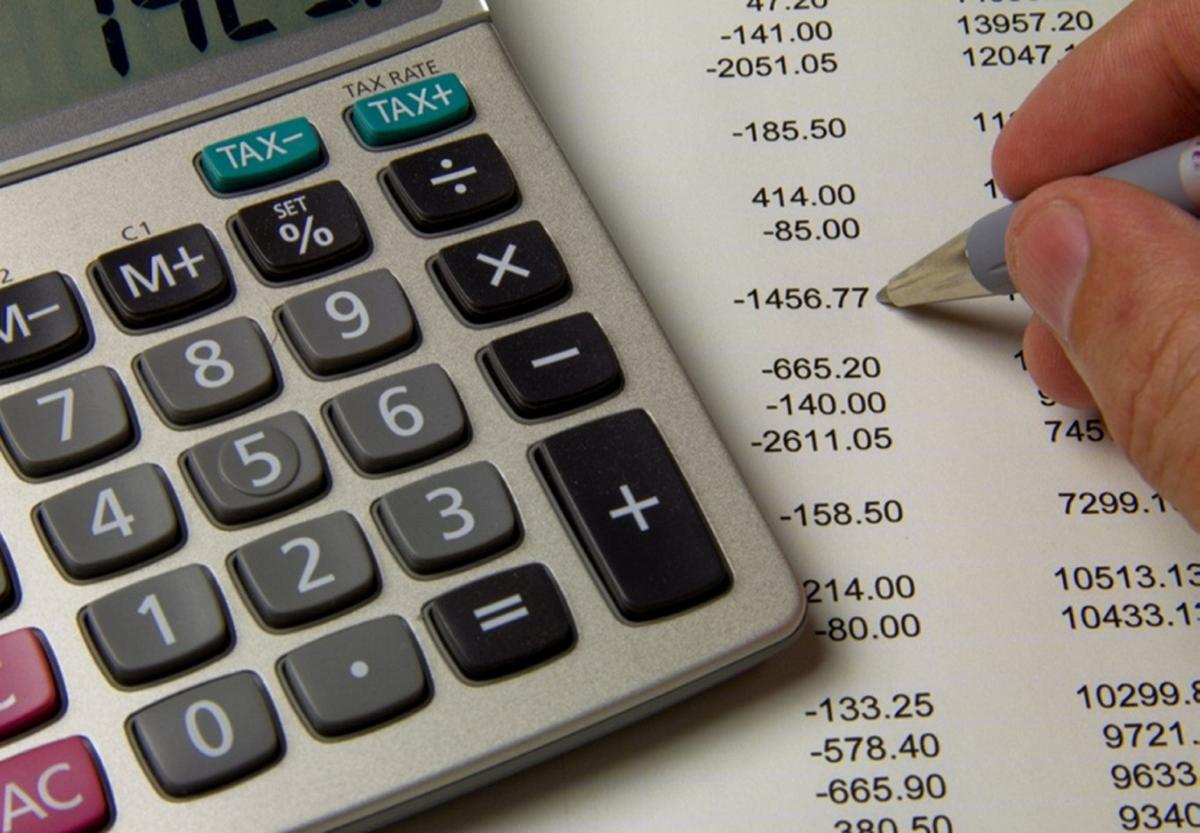 The state revised a program designed to offer relief to property owners on the amount of taxes they owe to local school districts. Flickr user Ken Teegardin

Changes made to a state program allow some tax cheats to get monetary relief on the taxes they should have paid to local school districts. Sydney Schaefer/Watertown Daily Times

The state revised a program designed to offer relief to property owners on the amount of taxes they owe to local school districts. Flickr user Ken Teegardin

The revised version of the New York State School Tax Relief program has an embarrassing loophole in it. Property owners who choose to receive a check from the state rather than the traditional option of having their overall school tax bill reduced are getting money whether they paid their taxes or not.

The Post-Standard in Syracuse reported in November that some homeowners who are delinquent in paying their taxes still received checks from the state through the STAR program. This isn’t the only ridiculous aspect of the changes made here, but it’s the most outrageous.

The Post-Standard investigated and responded to 10 questions that readers asked about how the program operates under the revisions made last year. One of the issues posed to the newspaper was how tax cheats could receive tax relief.

“It turns out, the state Tax Department does not check on delinquent property taxes before it sends an income tax credit check to homeowners,” according to the Post-Standard’s story. “The state can recover the money if it is discovered in an audit. The Tax Department will not say how many times this type of fraud has been discovered.”

This problem doesn’t occur when municipal governments decide how much school tax bills should be reduced for property owners through the STAR program. That’s because they have access to the records showing who’s actually paid their taxes and who hasn’t.

This option is still available to households with income that doesn’t exceed $250,000. Like before, they’ll have their school tax bill lowered if they desire. People in this income bracket who want to get credit for their school taxes in the form of a check from the state will need to register to do this.

But first, they should pay their taxes. This glitch is absurd and must be fixed.

“When it comes to tax breaks, New York is the state of unintended consequences. Fixing one thing often messes up another,” the Post-Standard wrote Dec. 5 in an editorial. “The latest example of this is the $3.4 billion school tax relief program known as STAR. A change in how the state administers the program means that property owners who are delinquent on their taxes are still getting checks from the state to help pay those taxes. That’s just wrong. The state could check with local or county assessment departments to see whether homeowners are current on their tax payments. But it doesn’t. Instead, it can audit homeowners and claw back any state checks that didn’t go to pay the tax bill. The state Department of Taxation and Finance won’t say how many tax cheats have been discovered, citing a policy not to discuss audits.”

The Post-Standard’s reporting on this problem caught the attention of state Assemblywoman Sandy R. Galef, D-Ossining, who serves as chairwoman of the Assembly Committee on Real Property Taxation. She scheduled a hearing for Jan. 14 to discuss concerns with the STAR program.

This story is an example of the value of community journalism and reader engagement with local news outlets. Responding to a question it received, the Post-Standard fleshed out a questionable practice. To the newspaper’s credit, legislators may change the program to address this problem.

We certainly hope so. Perhaps lawmakers will see that the best tax relief comes by way of reduced government spending and lower tax burdens on residents. But while hope springs eternal, we’re not going to hold our breath on that possibility.

Has your household had trouble finding toilet paper in stores?