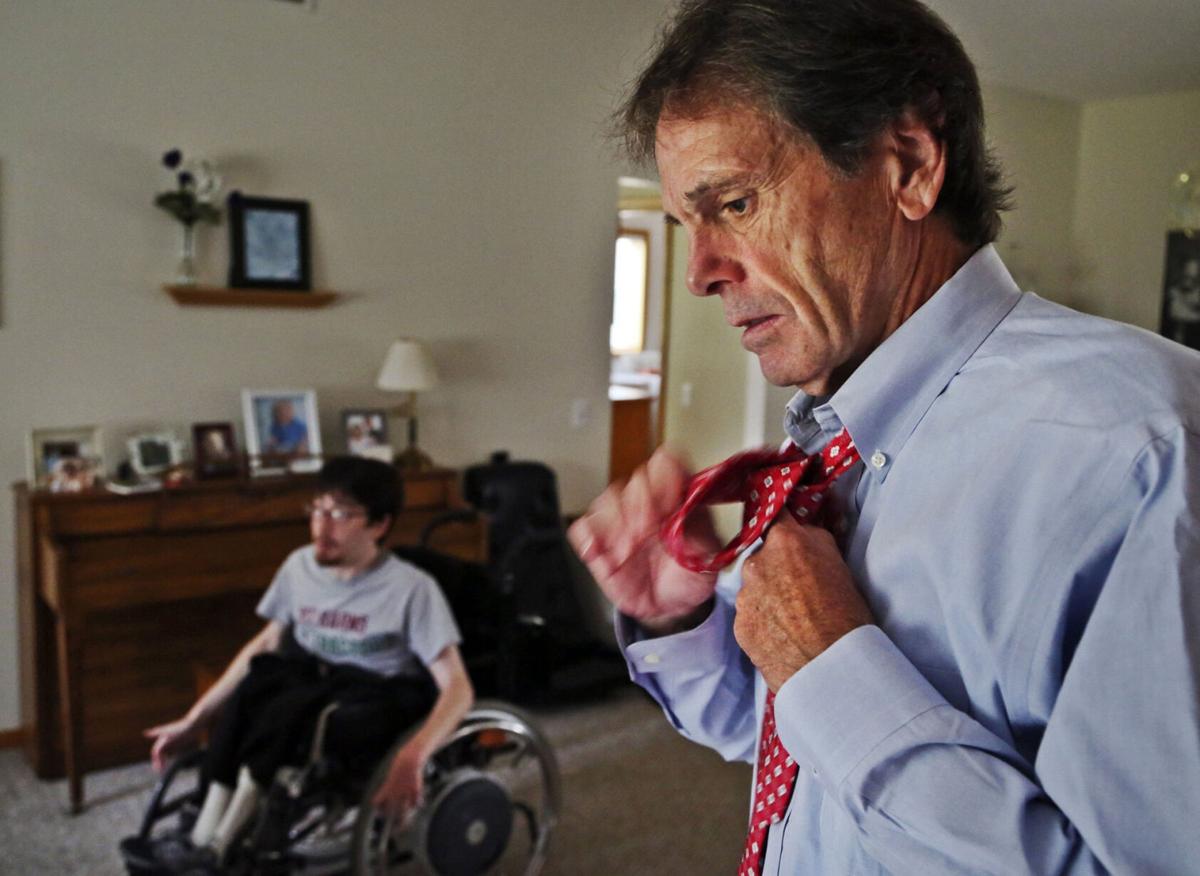 Mike Duffy puts on a necktie near his son Ryan before heading off to a job interview on Sept. 27, 2013, at his home in Eden Prairie, Minn. David Joles/Minneapolis Star Tribune/Tribune News Service 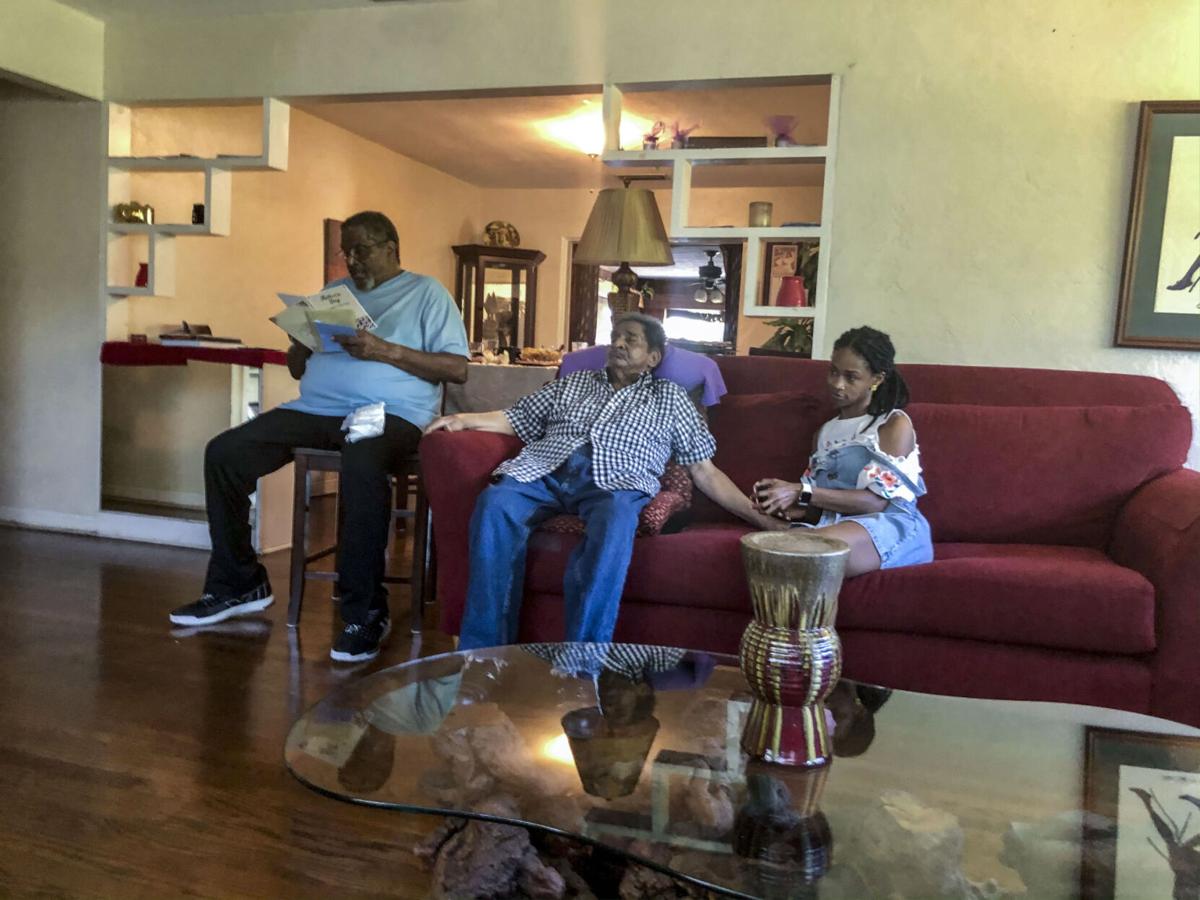 Mike Duffy puts on a necktie near his son Ryan before heading off to a job interview on Sept. 27, 2013, at his home in Eden Prairie, Minn. David Joles/Minneapolis Star Tribune/Tribune News Service

Gifts for dads on special occasions were historically easy to choose.

The necktie has grown so synonymous with Father’s Day that it has become a cliché. According to an essay in the June 18, 2015, edition of the Washington Times by Thomas V. DiBacco, professor emeritus at American University, ties became popular gift items in the years following the holiday’s inception in 1924.

DiBacco writes that ties were practical because they didn’t require special sizing as did shirts, pants and hats. Neckties also were an item in great demand due to the business-attire culture in which many men worked.

In recent years, however, neckties have become optional in numerous circumstances, DiBacco writes. Official business wear has become more casual, so men don’t need as many ties as they once did.

Therefore, it’s important we find the best way to express what our dads mean to us. Fatherhood is an essential role, one that is underappreciated by some people. This holiday is our opportunity to demonstrate the love we feel for our fathers and the support we have for them throughout the year.

“The impact of fatherhood is not subjective but an objective and documented phenomenon. Although motherhood has dominated studies of parenting in the past, researchers are learning more about how to be a good dad and why that matters every day,” according to an article by Joshua A. Krisch on the website for Fatherly.com. “So far, they know that kids who grow up with a present, engaged dad are less likely to drop out of school or wind up in jail compared to children with absent fathers and no other male caretakers or role models. When kids have close relationships with father figures, they’re less likely to have sex at a young age and tend to avoid other high-risk behaviors. They’re more likely to have high-paying jobs and healthy, stable relationships when they grow up. They also tend to have higher IQ test scores by the age of 3 and endure fewer psychological problems throughout their lives when fatherhood is taken seriously.”

“According to the Father Involvement Research Alliance review, girls with involved fathers have higher self-esteem, and teenage girls who are close to their dads are less likely to become pregnant. Boys show less aggression, less impulsivity and more self-direction,” an article by Skye Loyd on the website for Parenting.com reported. “As young adults, children of involved fathers are more likely to achieve higher levels of education, find success in their careers, have higher levels of self-acceptance and experience psychological well-being. Adults who had involved fathers are more likely to be tolerant and understanding, have supportive social networks made up of close friends and have long-term successful marriages.”

While receiving stylish neckwear would be appreciated by any man, here is what most dads really want for Father’s Day: The “tie” that connects them to the people they love most.

Parents watch their children grow up far too quickly, and reserving time for special moments together would do your father a world of good. And after a year of social distancing due to the novel coronavirus pandemic, what could be better than being surrounded by loved ones?

As Americans celebrate this wonderful occasion today, we should all keep the ties that bind foremost in our thoughts. The most meaningful present anyone can give their dad is their presence.

Neckties may eventually fray and be discarded. But memories of special times like Father’s Day spent together will last an eternity.