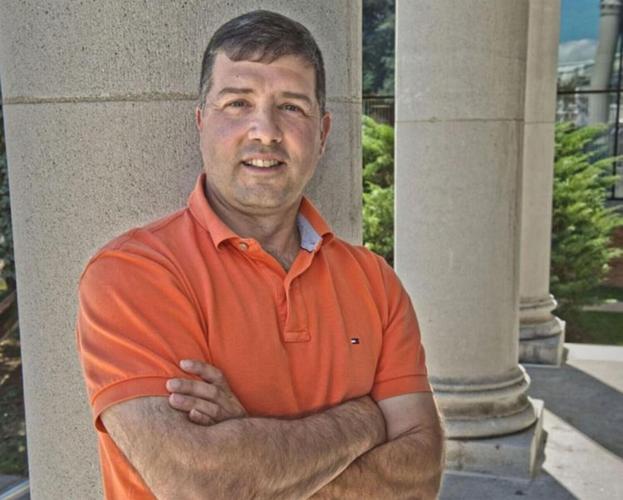 Stephen P. Jellie has served as both the city manager and Ogdensburg fire chief since 2020. Christopher Lenney/Watertown Daily Times 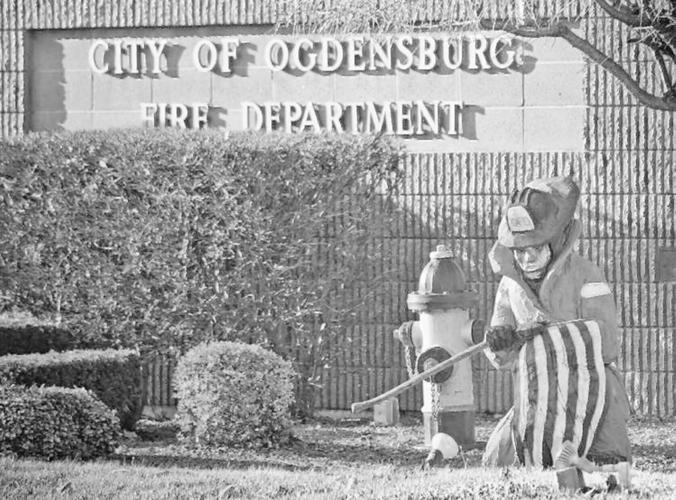 Stephen P. Jellie has served as both the city manager and Ogdensburg fire chief since 2020. Christopher Lenney/Watertown Daily Times

The Ogdensburg City Council made a wise choice Monday in not offering Stephen P. Jellie the position of fire chief on a permanent basis.

Jellie has served a dual role of city manager and provisional fire chief since he began working for Ogdensburg in 2020. This arrangement has failed.

As the person leading the Fire Department, the fire chief must gain the trust and respect of its members. They are often required to put themselves in peril to save lives and extinguish structural blazes. They need to know that their chief has their back.

To put it mildly, Jellie never quite reached this objective. He went along with the city’s efforts to disregard the terms of its agreement with Ogdensburg Professional Firefighters Local 1799.

Jellie cut the number of firefighters on duty at all times from four to three. He then ordered firefighters to wait until backup help arrived on the scene to enter a burning building unless they knew someone was inside.

This was a ploy to coerce the St. Lawrence County Board of Legislators to share a portion of the additional 1% of sales and compensating use taxes with Ogdensburg for sales tax collected within the taxing jurisdiction of the city — and it worked. The County Board passed a resolution in February to do just this.

This was one of the bad faith policies that Jellie has hoisted upon the Fire Department with the city’s blessing. Mayor Jeffrey M. Skelly and Councilors William B. Dillabough, Steven M. Fisher and John A. Rishe have given Jellie his marching orders and offered cover for his actions for the past two years. Councilors Nichole L. Kennedy, Michael B. Powers and Daniel E. Skamperle often opposed these ideas but lacked the voting strength to block them.

However, this dynamic seems to have changed. Rishe has, as of late, thrown his joined Kennedy, Powers and Skamperle as the Skelly administration’s loyal opposition.

There have been several recent instances where measures that looked to have majority support failed because Rishe opposed them. The latest one occurred Monday when the council voted on whether to formally name Jellie the city’s fire chief. It failed by a vote of 4-3.

Had the resolution passed, Jellie would have received an annual salary of $18,000 on top of the $120,000 he earns each year as city manager. Jellie previously said he would resign his positions from the city but then indicated he had a change of heart. He now says that he’ll remain city manager until the end of the year.

It was appropriate for councilors to publicly declare that they need to find someone else to lead the Fire Department. And this time, they should do a more thorough search for the right candidate.

They must find a fire chief who knows how to pull the department’s members together and boost the morale that has suffered over the last two years. Jellie isn’t that person, and we’re pleased that the City Council has finally owned up to this.