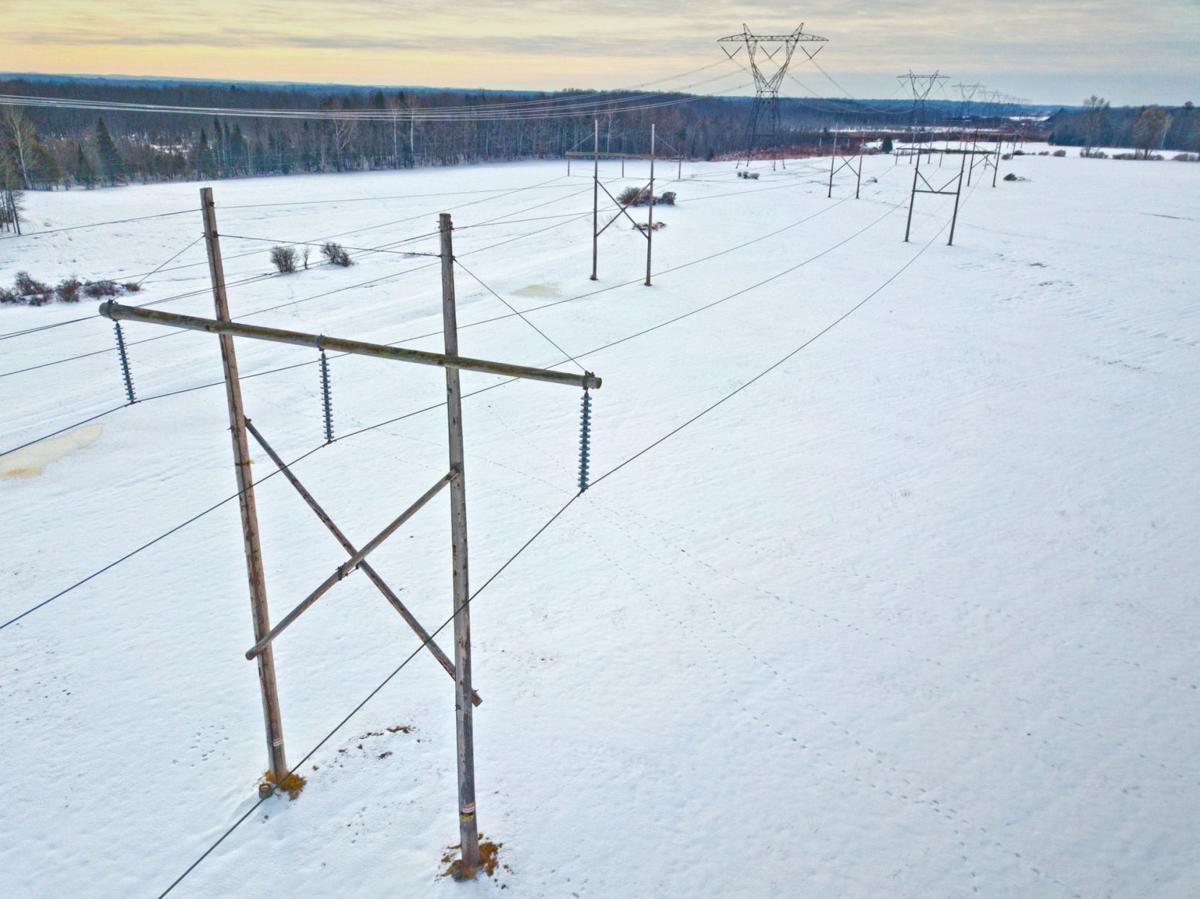 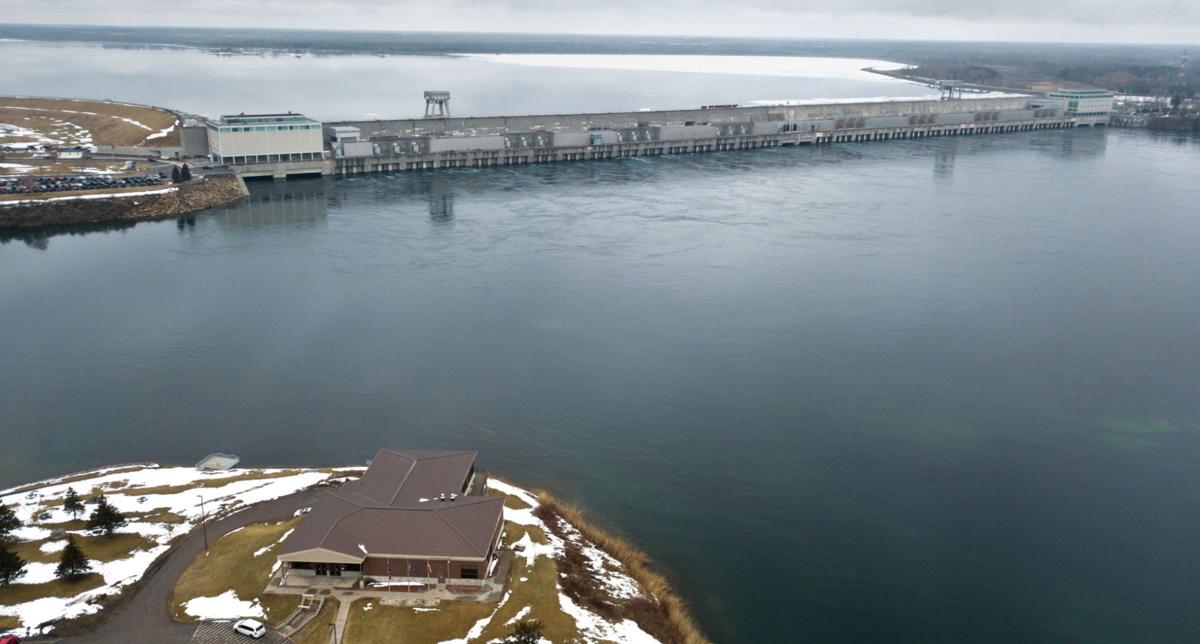 Whether it’s motor vehicles, crude oil or computer data, the only way to ensure traffic moves swiftly is with an adequate infrastructure.

The Clean Energy Standard adopted by the state in 2015 will result in increased usage of transmission lines throughout New York. This plan calls for at least 50 percent of all electricity used in the state come from renewable sources of energy by 2030.

Gov. Andrew M. Cuomo has expressed his desire to expand this goal. He wants to have at least 70 percent all electricity used come from renewable sources of energy by 2030 and to achieve zero greenhouse gas emissions from the electricity sector by 2040, state Public Service Commission Chair John B. Rhodes said.

This will require generating more energy from renewable sources such as hydropower, wind and solar. Northern New York will likely play a major role in achieving the governor’s vision — and many of our transmission lines will need to upgraded in the process.

This has been a longtime concern for the New York Independent System Operator in Albany, a nonprofit that operates the state’s high-voltage transmission network. NYISO oversees a wholesale electricity market, and utilities across the state buy their energy supply through it.

The increased output of electricity coming from renewable energy facilities in upstate New York poses a challenge to NYISO in delivering this power to load centers in downstate areas where it’s needed. NYISO operates nearly 11,000 miles of transmission lines, and many of them need attention.

About 80 percent of the state’s transmission system was built no later than the 1970s. Lots of things can go awry with an electrical grid constructed between 40 and 50 years ago. On this page, we have repeatedly called on the state to make significant investments in its energy infrastructure.

There is good news on this front. The state PSC announced Feb. 6 that it had approved the first phase of the $483.8 million Moses-Adirondack Smart Path Reliability Project. This will entail the rebuilding of 86 miles of transmission lines overseen by the New York Power Authority.

“The Moses-Adirondack line starts in Massena and carries electricity from the St. Lawrence-FDR Power Project to the Adirondack Substation in Croghan, connecting energy into the statewide power system from the St. Lawrence-FDR Power Project as well as power from newly constructed renewable energy sources,” according to a story published Feb. 7 by the Watertown Daily Times. “The project, which includes upgrading the Power Authority’s Moses switchyard in Massena and the Adirondack substation in Croghan, is designed to provide a more robust, resilient and reliable electric system in upstate New York. The north-south transmission line includes 78 miles constructed by the federal government in 1942 and acquired by the Power Authority in 1950.”

Through this two-phased project, we’ll benefit by receiving upgrades to these transmission lines in our region. It also is expected to bring hundreds of jobs to the areas where work will be done. The Smart Path Reliability Project will involve 12 towns from north to south: Massena, Louisville, Norfolk, Madrid, Potsdam, Canton, Russell, Hermon, Edwards and Pitcairn in St. Lawrence County and Diana and Croghan in Lewis County.

It’s wonderful to see progress being made on this issue. We urge the state to look for additional opportunities to continue improving the system.

Either you are looking for electric services for residential, commercial or industrial then you can always remember homeadvisor best service provider company

FYI: The project consists of two single circuit 345 kV transmission lines (MA1 and MA2) traveling from the Moses Switchyard in Massena, New York to the Adirondack Switching Station in Croghan, New York. Massena, the north end of the transmission line, is on the St. Lawrence River, approximately 2 hours SW of Montreal, Quebec, Canada. Croghan, the south end, is about 2 hours NE of Syracuse.

The lines are currently 230kV. They are being rebuilt as 345kV, but will be operated at 230kV until the interconnections are upgraded to operate at 345kV.

Do you have any family, friends or co-workers who have been infected with COVID-19?