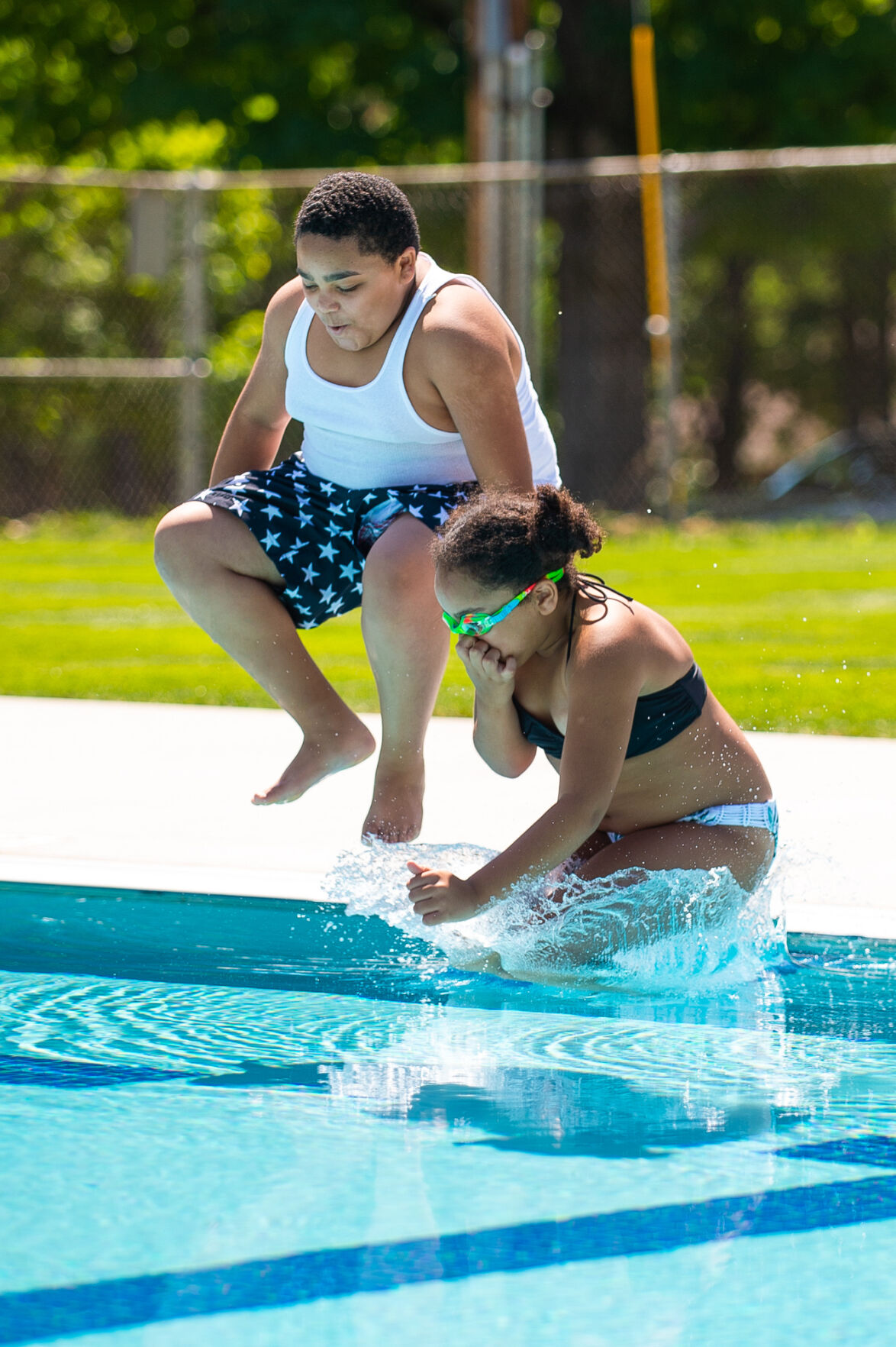 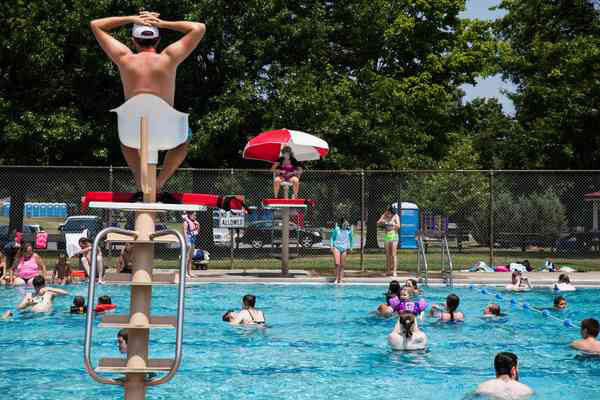 For the second consecutive time, Watertown officials are pushing ahead with major plans for one of the community’s three swimming pools without adequately gauging public sentiment.

City Council members Cody J. Horbacz, Ryan Henry-Wilkinson and Lisa A. Ruggiero approved a plan a year ago to reconstruct and reopen the bathhouse and pool at Thompson Park. They voted in favor of a measure to spend $2.9 million from the city’s fund balance to cover the bulk of the $3.1 million bid.

The city closed the facility at Thompson Park in 2013 due to its deteriorating condition. For several years, council members debated the merits of spending the money to either refurbish or reconstruct the pool.

Mr. Horbacz, Mr. Henry-Wilkinson and Mrs. Ruggiero touted the pool’s popularity as a rationale for reopening it. But for more than a year, they pledged not to approve any bids in excess of the $2.4 million they had approved for the project in early 2018.

It became obvious, however, that expenses for the bathhouse and pool would not be reduced from the $3.1 million bid they received last year. Still citing the expressed wishes of Watertown residents, these council members abandoned their promise to stay within their previously designated budget and proceeded with the project.

The problem is that it wasn’t exactly clear where the public was on the Thompson Park pool. Mr. Horbacz, for example, offered only anecdotal evidence.

He said that residents overwhelmingly supported the plan when he ran for the council in 2015 as well as when he ran for mayor last year. He also referenced the 2017 Survey of the Community conducted by Jefferson Community College.

But assertions appeared to be wishful thinking on Mr. Horbacz’s part. When presented with separate options for the project, 60 percent of respondents to the 2017 JCC survey said they favored refurbishing the pool and bathhouse for no more than $1.5 million; 44 percent of respondents said they would support building a new pool and bathhouse for up to $3 million. This in no way represents majority support for the plan that was approved.

A few months after the council voted last year to proceed with the plan, Mr. Horbacz made a startling admission. While campaigning for mayor, he estimated that half of the people he spoke with said they did not want the council to reopen the Thompson Park pool.

This was an example of elected officials touting public support for an idea without really knowing where the electorate stood. Three council candidates who voiced their opposition to reopening the pool won all seats open in last year’s election, which gives a strong indication of what voters did and didn’t want.

And most council members are committing the same error this year. In May, they voted to close the Steve D. Alteri Municipal Swimming Pool at the Alex T. Duffy Fairgrounds. And on Aug. 10, they voted to demolish it (Mrs. Ruggiero opposed both measures).

More than 1,300 people signed a petition to keep Alteri pool open, and about 25 residents protested Monday outside City Hall while 10 spoke in favor of the pool during that evening’s council meeting. But Mayor Jeffrey M. Smith made it clear that council members wouldn’t change their minds.

The novel coronavirus pandemic has kept the pool closed this season, so Alteri pool wouldn’t be a financial issue for the city until next year. Therefore, council members have time to see where residents stand on keeping it open and how they could fund it.

What the council shouldn’t do is once again rush into a decision without understanding how constituents view this issue. We need reliable data on what community assets should be retained and how willing residents are to pay for them. This must drive how choices are made, not poking around in the dark.

With leadership like this no wonder Watertown is the worst city in New York.

Maybe the city laws (ordinances? charter?) could be changed to require certain classes of large scale actions by the council to require a referendum. I know when I was growing up in Dallas there were periodically measures my parents voted on that were basically just the city council asking to be authorized to bond over a certain amount. Demolishing an asset over a certain amount of value might be in that class as well. I just don't see how there would be anything in it for the city council to create such a rule.

Thank you Editor of the Watertown Daily Times. We too, are very concerned with the demolishing of a really great and resourceful neighborhood pool. We want to keep all three neighborhood pools, so what's the rush? Two pools are closed right now and costing nothing, so why not keep them closed, not demolished, and revisit them next year? If the city council would think progress and revenue with these three pools, they would find they are a great investment piece. With all the money being spent on appeals, studies and more, and being told the city right now is hurting for money-even though 10+ million is in our reserve fund, why hurry? Can we take a pro-actove approach instead of doom and gloom? As far as bringing up ten years from now and the Natl Grid issue, the city needs to think up ideas more than 100,000. Your editorial hits the answers to all of this right on the mark. Thank you for supporting the wait a year approach. Much more can be found on our "Make A Splash-Keep Three Pools in Watertown" FB Page. We have over 1400 signatures at change.org for keeping this pool. We will remain vigilant at keeping our pools. Hopefully the demolishing does not go on behind closed doors as the closing did.