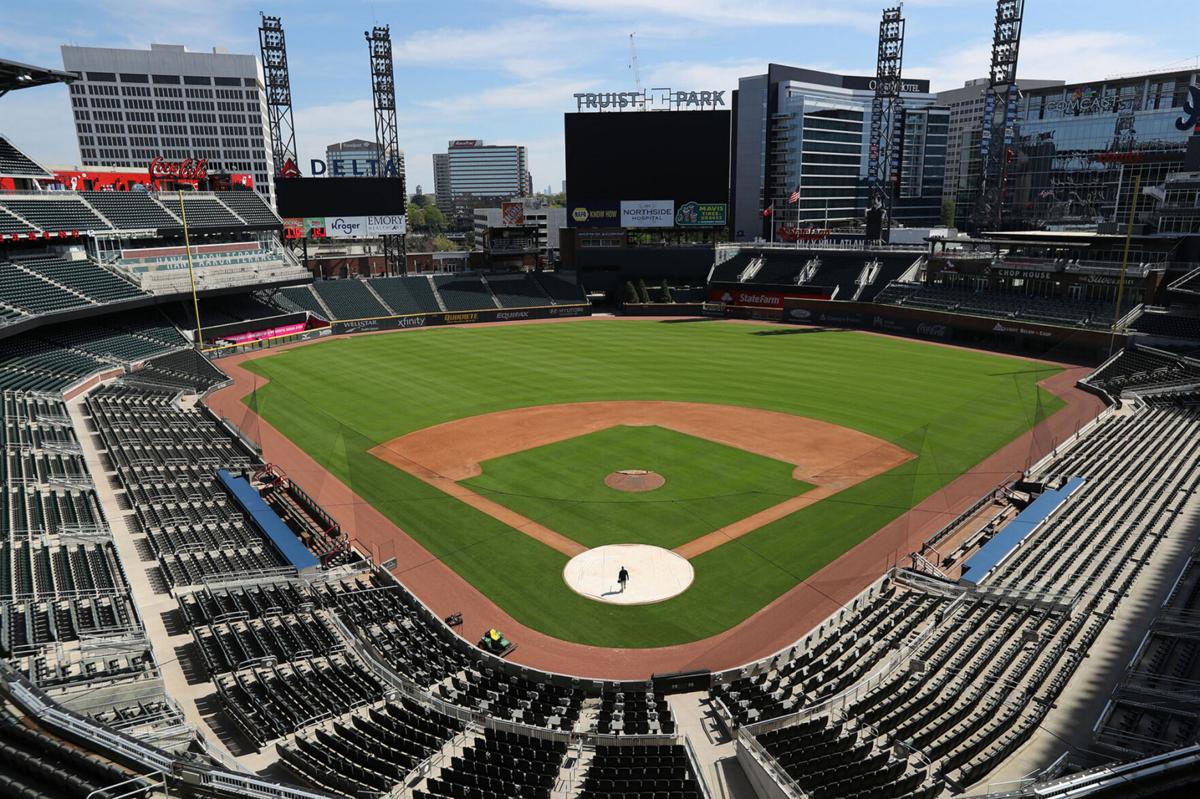 In response to Georgia’s new voting law, Major League Baseball announced that it will move its All-Star Game from the Truist Park near Atlanta to Coors Field in Denver. Curtis Compton/Atlanta Journal-Constitution/Tribune News Service 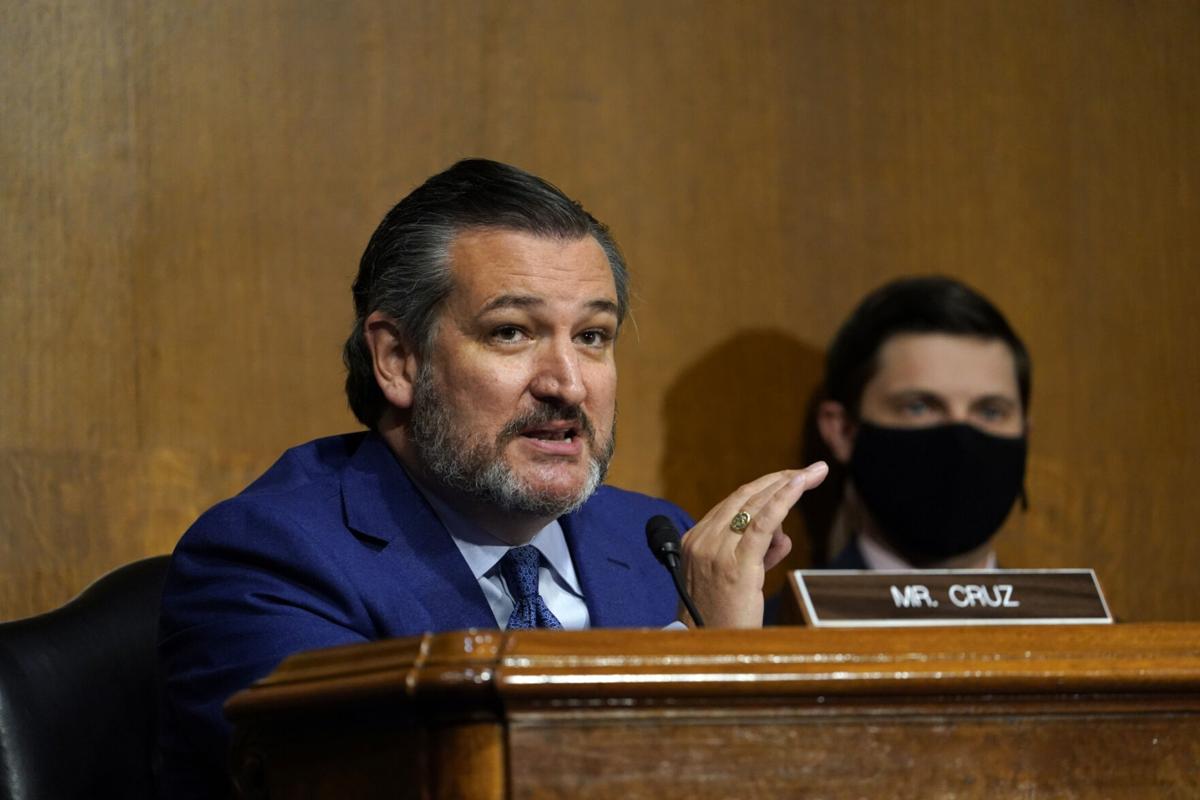 In response to Georgia’s new voting law, Major League Baseball announced that it will move its All-Star Game from the Truist Park near Atlanta to Coors Field in Denver. Curtis Compton/Atlanta Journal-Constitution/Tribune News Service

Whether Major League Baseball should continue to enjoy its antitrust exemption is a worthy matter of debate.

In 1922, the U.S. Supreme Court ruled in Federal Baseball Club v. National League case that the Sherman Antitrust Act did not apply to professional baseball. The games played between teams from various cities weren’t considered interstate commerce, the justices ruled.

Some of the provisions in this ruling have since been revoked, but the sport’s antitrust exemption remains. If legal scholars or policymakers want to put forth a plausible argument that MLB’s status should be changed, we’re willing to listen.

Unfortunately, the federal legislators who recently introduced a bill to remove MLB’s antitrust exemption failed to make such a case. In fact, they’re flirting with abusing their authority as lawmakers in doing so.

A news release issued April 14 by Cruz’s office made it clear why the legislators took this action. They said this was a response to “MLB’s hyper-partisan decision to move the 2021 All-Star game and draft out of Georgia.”

This year’s All-Star game was scheduled to be played in Atlanta. But the Georgia General Assembly passed a bill last month that revised voting procedures, and many civil rights activists denounced the law as a voter suppression measure. As a result, MLB announced that the All-Star game was being moved from Atlanta to Denver.

This didn’t sit well with some legislators. Cruz, Hawley and Lee held a news conference April 13 to elaborate on their plan to punish the league for violating the Republicans’ political beliefs.

“For nearly a century, Major League Baseball has enjoyed a special exemption from antitrust laws that other professional sports leagues do not,” Cruz said. “Major League Baseball asks for your ID when you pick up tickets at will-call, but they have made it clear they oppose photo ID requirements to vote. If Major League Baseball is going to act dishonestly and spread lies about Georgia’s voting rights bill to favor one party against the other, they shouldn’t expect to continue to receive special benefits from Congress.”

Cruz is wrong that the antitrust exemption MLB has is a “special benefit” from Congress. This status came about through the Supreme Court’s ruling in Federal Baseball Club v. National League. Having obtained his law degree from Harvard University, he should be smart enough to know the difference.

Cruz and his colleagues also should have been careful not to invite accusations that they’re attempting to suppress MLB’s First Amendment rights. They publicly admitted that they want to hurt the league because they disagree with its stance on Georgia’s law.

The extent to which corporations should involve themselves in politics is a legitimate issue for discussion. But there’s no doubt that lawmakers cannot seek to injure them as a result of such activism.

This is not in keeping with the deeply held conservative principle of limited government. These legislators should follow their own advice and allow the free market to decide what consequences MLB should incur.